The rise of crypto enthusiasm has encouraged hackers to target blockchains, exchanges, and wallets with increasingly sophisticated attacks in hopes of cashing in. Some of the most recent high-profile incidents include the attack on Liquid, Japan’s top exchange, which lost almost $100 million, and $600 million worth of digital assets from Poly Network. As more funds gravitate toward crypto, the price tags of successful attacks on its supporting infrastructure will likely only grow. 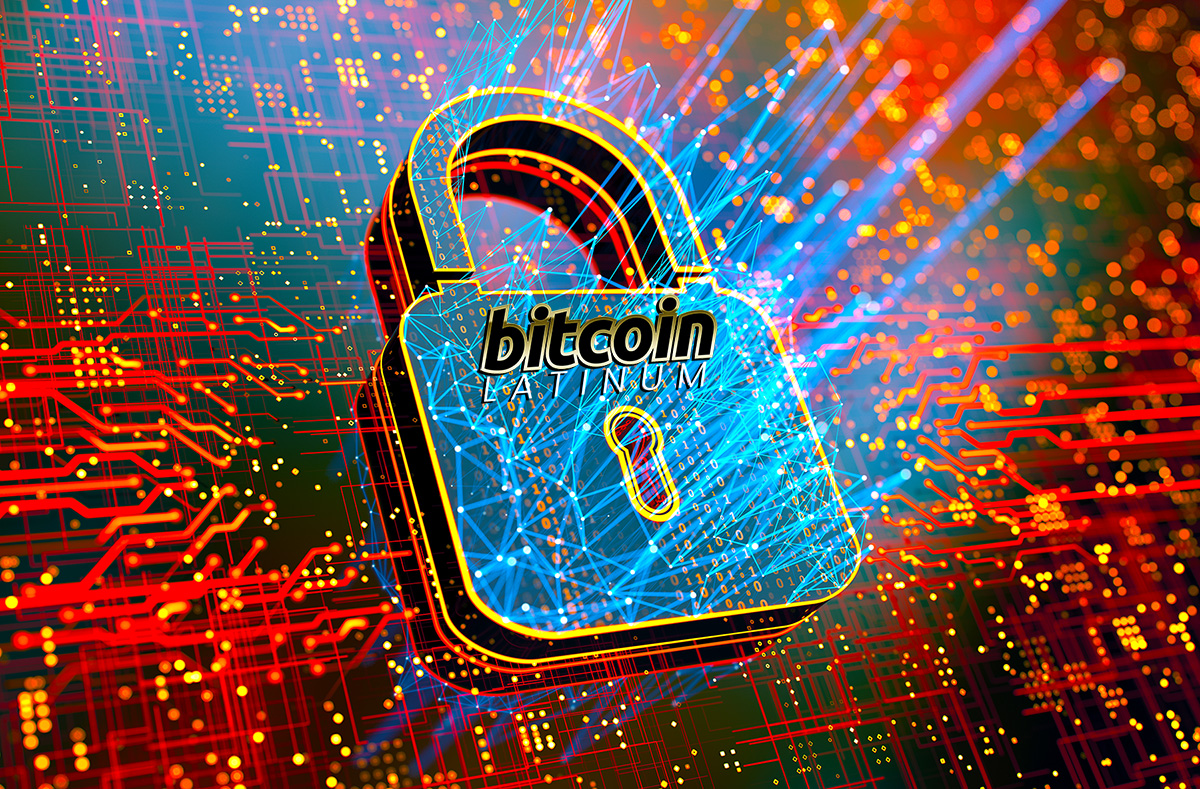 To protect its ecosystem, Bitcoin Latinum will integrate GK8’s proprietary regulation-compliant solution, using it to store its own coins and, potentially, offering its custody to its retail and institutional investors. GK8’s fresh approach to securing digital assets offers both Cold Vault and MPC functionality, along with built-in support for DeFi integration and coin staking. Its proprietary MPC solution allows for dozens of automatic co-signers, while most other available options support up to three, making GK8’s platform the most secure choice for high-frequency transactions in the market. It is also the most scalable MPC on the market, enabling thousands of automatic transactions per second.

“Security is one of the key concerns for both private investors and institutions entering the crypto world,” said Lior Lamesh, CEO and Co-Founder of GK8. “Our solution empowers custodians to grant the maximum level of protection for digital assets under their management while enjoying the versatility that comes with smart contract support. We are thrilled to expand our portfolio and join forces with Bitcoin Latinum as it works to advance the Bitcoin ecosystem into the financial mainstream.”

The partnership comes as Bitcoin Latinum prepares to have its token listed on DigiFinex exchange in late October under LTNM ticker. Built as an open-architecture cryptocurrency, LTNM is a greener, faster, and more secure version of Bitcoin, and is poised to revolutionize digital transactions. The Bitcoin Latinum algorithm and infrastructure break barriers and speed limits that have prevented some virtual currencies from achieving practical, real-time use. Furthermore, Bitcoin Latinum looks to reduce the cost of a Bitcoin transaction from dollars to pennies for on-chain transactions.

Dr. Donald Basile, CEO of Monsoon Blockchain Corporation, the lead developer of Bitcoin Latinum on behalf of the Bitcoin Latinum Foundation, stated: “We are very excited to partner with GK8, A pioneer in the blockchain cybersecurity space. This partnership works to strengthen LTNM’s robust security protocols, and elevates Bitcoin Latinum’s global positioning in the world of digital assets – powering its mass adoption for retail transactions.”

In a bid to offer its retail and institutional investors the highest possible security, Bitcoin Latinum will combine the benefits of GK8’s end-to-end custody solution with a robust insurance policy to protect LTNM holders.

GK8 is a blockchain cybersecurity company that offers financial institutions an end-to-end platform for managing blockchain-based assets on their own. The company developed the world’s first true air-gapped vault that enables its clients to create, sign, and send secure blockchain transactions without internet connectivity, eliminating all cyber attack vectors.

Recently chosen by Mastercard and Securrency to engage in defining the future of blockchain finance and payment, GK8 serves clients who manage billions of digital assets. Some of which include: eToro, currently at $10B market value, blockchain trading platform INX, the first SEC-regulated IPO that raised $125M through a security token and equity offering, and Prosegur, one of the world’s largest custodians with more than $400B assets under management. GK8 has an arrangement with AON UK for customers to quickly and seamlessly access insurance for up to $500 million per vault, the highest on the market.

Monsoon Blockchain Corporation, an innovative blockchain company based in Palo Alto, California, was selected by Bitcoin Latinum as its foundation partner. Monsoon is focused on innovative cloud solutions in the blockchain ecosystem, leveraging the latest blockchain technology to develop powerful business solutions that allow the successful digitization of and listing of assets across a variety of industries, including financial services, telecommunications, and media and entertainment. Dr. Donald Basile, Monsoon’s CEO and founder, is the former CEO of Fusion IO, a company known for playing a major role in implementing the cloud systems at Apple and Facebook as well as partnerships with HP, IBM, and Dell.