Finance has been living a time of increasing digital transformation and growth. More and more Fintechs are claiming their place in the sector and fighting long and hard for a piece of the spotlight.

But in such a dynamic space, there is still a lot of room for turning the narrative around with new and promising approaches that are more aligned with today’s investors. Golden Sunday aims to do just that – and it has been getting more attention by challenging the assumption that early growth can’t be met with profitability. The pandemic has created this trend: the future unicorn needs to grow fast and break even.

As with many other companies from a wide range of sectors, the early years of a number of fintechs are met with an intense level of cash burn. The priority is an accelerated growth in order to acquire as many clients as possible and to achieve the coveted status of unicorn.

It is a common practice that Fintech’s burn all their resources in their 3 first years in order to become a unicorn. Yet there are some exceptions like Golden Sunday, an entity that is already profitable and therefore getting attention from the market. 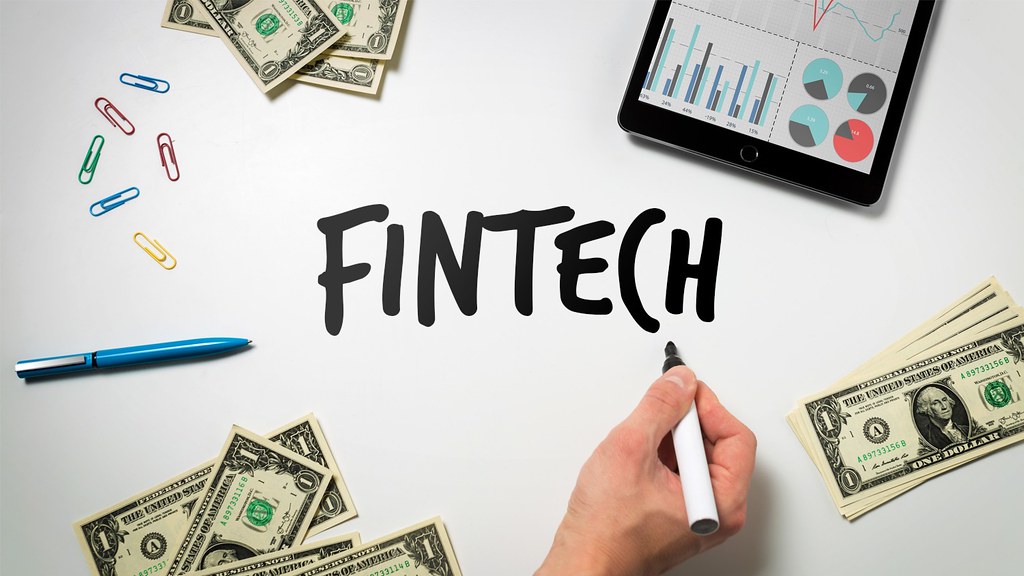 Take Revolut, for example. Since its inception in July 2015, twice it has announced that it was able to break even: first in December 2017, followed by a time as close as last November. Around that same time (October-November 2020), it was Starling Bank’s time to announce their achievement of breaking even, five years having passed since its launch. Others such as Robinhood and Chime are said to be close to getting to this goal, but only time will tell.

For the most part, investors have seemed to be comfortable with this approach. For VCs, angel investors and investment funds, the idea that you have to spend money to make money is hardly new. Considering the potential profits awaiting just over the tipping point, taking a loss could be looked at as the price of finding the next big thing, supporting what is not (at least yet) sustainable.

But as with everything, Covid-19 has been having a way to shake things up. Risk appetite has shifted, and burning through cash is not looked at so uncritically. It’s in times like these that eyes start to move to a different type of company and model. That is why Golden Sunday has proved itself to be so promising. Not only is it already profitable and sustainable, its growth is not something to be overlooked. It could just be the pot of gold at the end of the rainbow that was not visible before.

Will this new profile replace the cash-burning frenzy of the latest years? If there’s anything that Fintech excels at is disruption, so it wouldn’t be the first time the rules were re-written. The years ahead are undoubtedly exciting – let’s see who is first able to get to the IPO, but Golden Sunday seems to be well positioned in the race.