The partnership involves cross-promotional marketing initiatives, event sponsorships, endorsements, and the acceptance of Bitcoin Latinum for services, products, and amenities across The h.wood Group’s diversified portfolio of upscale nightlife and restaurant venues. Guests will have the option to seamlessly pay for tables, drinks, food, and merchandise with Bitcoin Latinum, in addition to Bitcoin and Ethereum tokens. 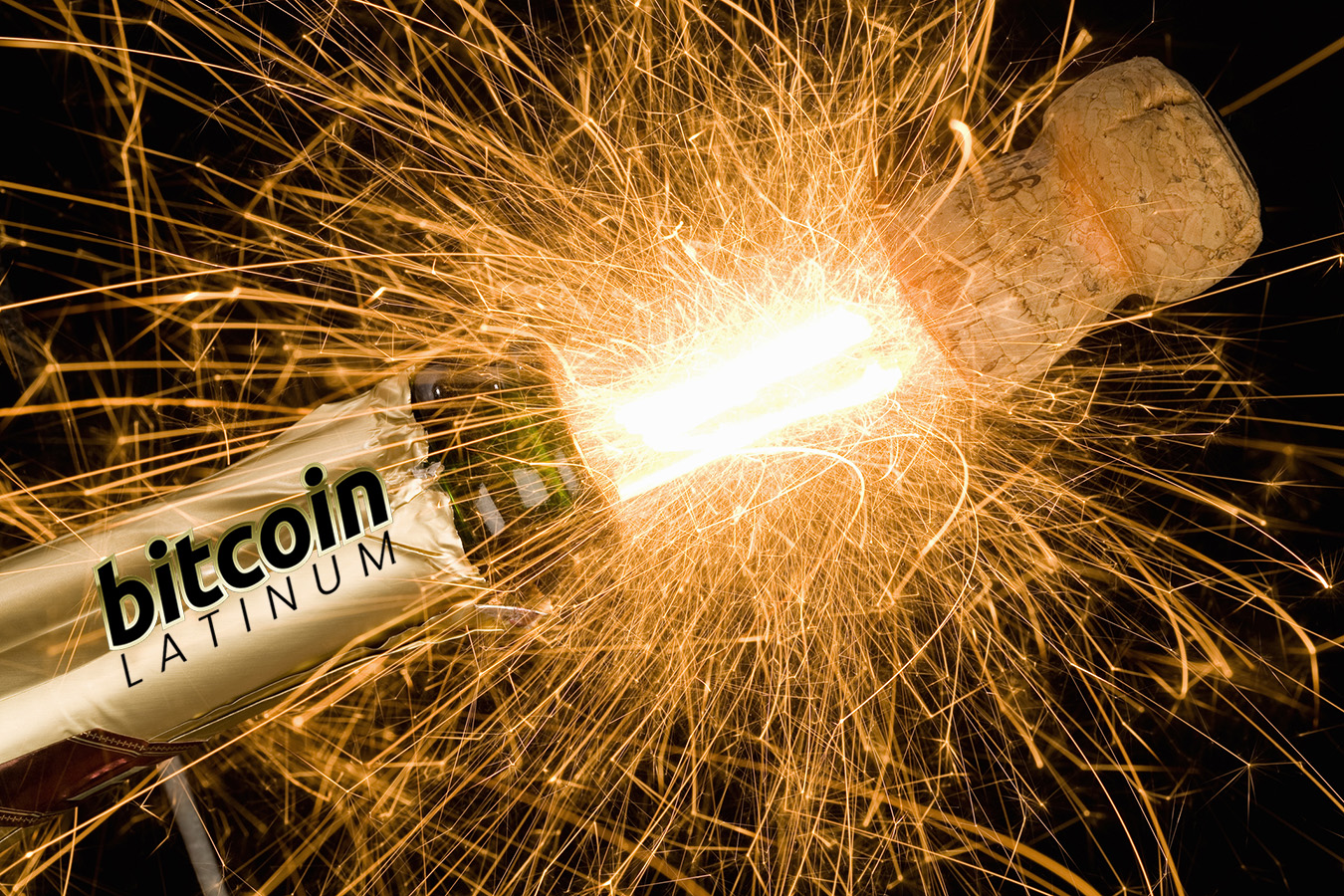 “As entrepreneurs, Brian and I have always looked into the future rather than get stuck in old ways. We are constantly watching, learning and adapting. Crypto and blockchain are the future in many ways and we want The h.wood Group to be ahead of the curve. We are excited for this endeavor with Bitcoin Latinum,” stated Terzian.

Cryptocurrency payments with businesses have been gaining broader acceptance across a wide spectrum of industries. Major credit card issuers Visa and Mastercard have both rolled out the ability for users to buy and make transactions with cryptocurrencies such as Bitcoin and Ethereum. According to Statista, The United States has the greatest number of companies with Bitcoin ATM’s and in-store payment options than any other country in the world, at around 6,000 businesses. In a recent survey by Deloitte, 56% of businesses said their organizations would be making at least $500,000 in blockchain investments over the next twelve months.

Monsoon Blockchain Corporation, Asia’s premier blockchain company, was selected by Bitcoin Latinum as its foundation partner. Monsoon is focused on innovative cloud solutions in the blockchain ecosystem, leveraging the latest blockchain technology to develop powerful business solutions that allow the successful digitization of and listing of assets across a variety of industries, including financial services, telecommunications, and media and entertainment. Dr. Donald Basile, Monsoon’s CEO and founder, is the former CEO of Fusion IO, a company known for playing a major role in implementing the cloud systems at Apple and Facebook as well as partnerships with HP, IBM, and Dell.

“It is an honor to work with great entrepreneurs like John and Brian,” said Dr. Donald Basile, CEO of Monsoon Blockchain Corporation. “We look forward to our partnership, and helping companies and individuals understand the benefits of the blockchain to foster widespread adoption across the entertainment and hospitality industries.”

Dr. Basile is also the Co-CEO and Chairman of Roman DBDR, a special purpose acquisition company, which raised $236 million in its initial public offering in November 2020, and is listed on Nasdaq under the symbol “DBDR.” Roman DBDR announced a merger with CompoSecure, a pioneer in premium payment cards with clients such as J.P. Morgan Chase, American Express, and Crypto.com. The merger of the two companies will create a combined enterprise value of approximately $1.2 billion.

Bitcoin Latinum is planning to launch on public exchanges across the globe in Q3 2021 under the symbol LTNM. In Q2 2021 Bitcoin Latinum announced a groundbreaking green initiative to achieve a carbon net-zero footprint. This will be achieved through an enhanced proof of stake consensus protocol system for settling transactions. As a further commitment to sustainable environmental practices, Bitcoin Latinum officially joined the Crypto Climate Accord. Bitcoin Latinum sold out its initial two pre-sales. More information on obtaining LTNM is available.

FOR EDUCATIONAL AND INFORMATION PURPOSES ONLY; NOT INVESTMENT ADVICE. Any Bitcoin Latinum offered is for educational and informational purposes only and should NOT be construed as a securities-related offer or solicitation or be relied upon as personalized investment advice. Bitcoin Latinum strongly recommends you consult a licensed or registered professional before making any investment decision.

The Founder Institute, the world's largest pre-seed accelerator, announced today that it is officially launching its newest chapter in New Delhi.
Read more