For those in the ‘Remain’ camp, the advent of Brexit felt like a moment when the sky fell in, heralding a crushing end to any aspirations of a European lifestyle. The challenges which Brexit has created for U.K. citizens in Europe are only just starting to unravel, but though things are unquestionably more difficult for U.K. buyers in Europe than they were, the situation is far from impossible.

The British were buying property in Europe long before the Maastricht Treaty of 1992 created an era of freedom of movement and residency: Brexit has simply imposed a return to that situation, possibly with some additional complications that are yet to emerge.

Most European countries are still very keen to welcome U.K. investors for the obvious reasons that U.K. purchasers pump money into the local economy and in many cases, restore buildings which might otherwise fall into ruin. British citizens have the right to buy a house anywhere in the E.U., except Austria, and the cost of buying a house is not affected by your nationality.

Since the Brexit vote, France, Spain and Portugal have continued to be very popular with British buyers, despite the constraints of the pandemic. Although it is entirely possible to buy foreign property with a view to renting it out, profit margins will be reduced by an increase in social taxes for non E.U. residents. For example, in Spain, wealth tax for British owners has gone up from 19% to 24%. 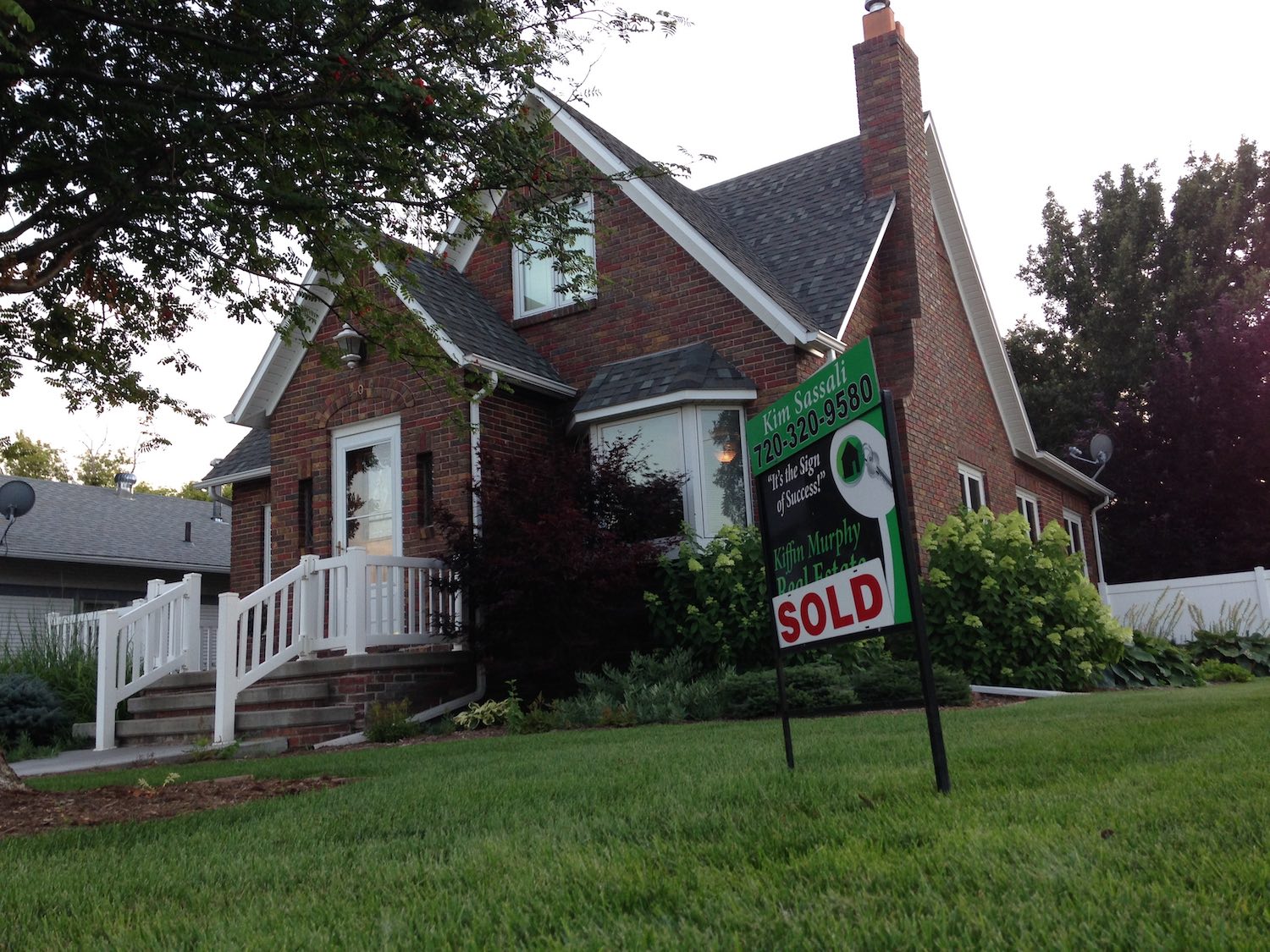 An additional factor to consider when making a European property purchase is how the cost of travel might increase in the future. Access to many parts of Europe is currently made easy by the presence of low-cost airlines and small local airports, however, green taxes may well herald the end of cheap, convenient air travel. This possibility has already been reflected in an increased uptake of property, by U.K. buyers, in locations easily accessible by ferry routes.

The most obvious change for British property owners in Europe is the fact that they can no longer spend more than 90 days in any 180-day period at their European property.

For this reason, many U.K. citizens are now looking more closely at the Golden Visa schemes which operate in Portugal, Spain, Malta, Cyprus and Greece. ‘Golden Visa’ schemes allow foreign property purchasers to acquire residency rights and freedom of travel within the Schengen area.

The most generous ‘Golden Visa’ scheme is that offered by Portugal, which allows foreign buyers to qualify for residency with an investment of 350,000 euros, one of the lowest investment thresholds in Europe.

In addition, you will only need to stay in Portugal for a minimum of seven days per year in order to maintain your residency and after five years you will be eligible to apply for Portuguese citizenship. Portugal also has one of the lowest costs of living in Europe and a wide range of attractive and affordable property. If the trend for leaving urban centres continues, investing in Rural European property could turn out be the best investment you could make.

Air Conditioning and Climate Change: The elephant in the room?