Vacancies for IT professionals have continued to reach new highs in 2021 with hiring levels in June representing the fourth record breaking month of the year, with levels in the first half of the year 91% of 2020’s total. That’s according to new research from the Association of Professional Staffing Companies (APSCo), the trade association for the recruitment sector.

Hybrid working drives demand for IT professionals as the country opens up.

The data, provided by business intelligence specialist Vacancysoft, revealed that firms in England & Wales posted 11,553 vacancies in June, marking the first time hiring levels have breached the 10,000 mark in 2021. This can be attributed to employers ramping up their recruitment activity to ensure that, as the work from home rule was dropped on Freedom day, they had their hybrid working models in place and operational. 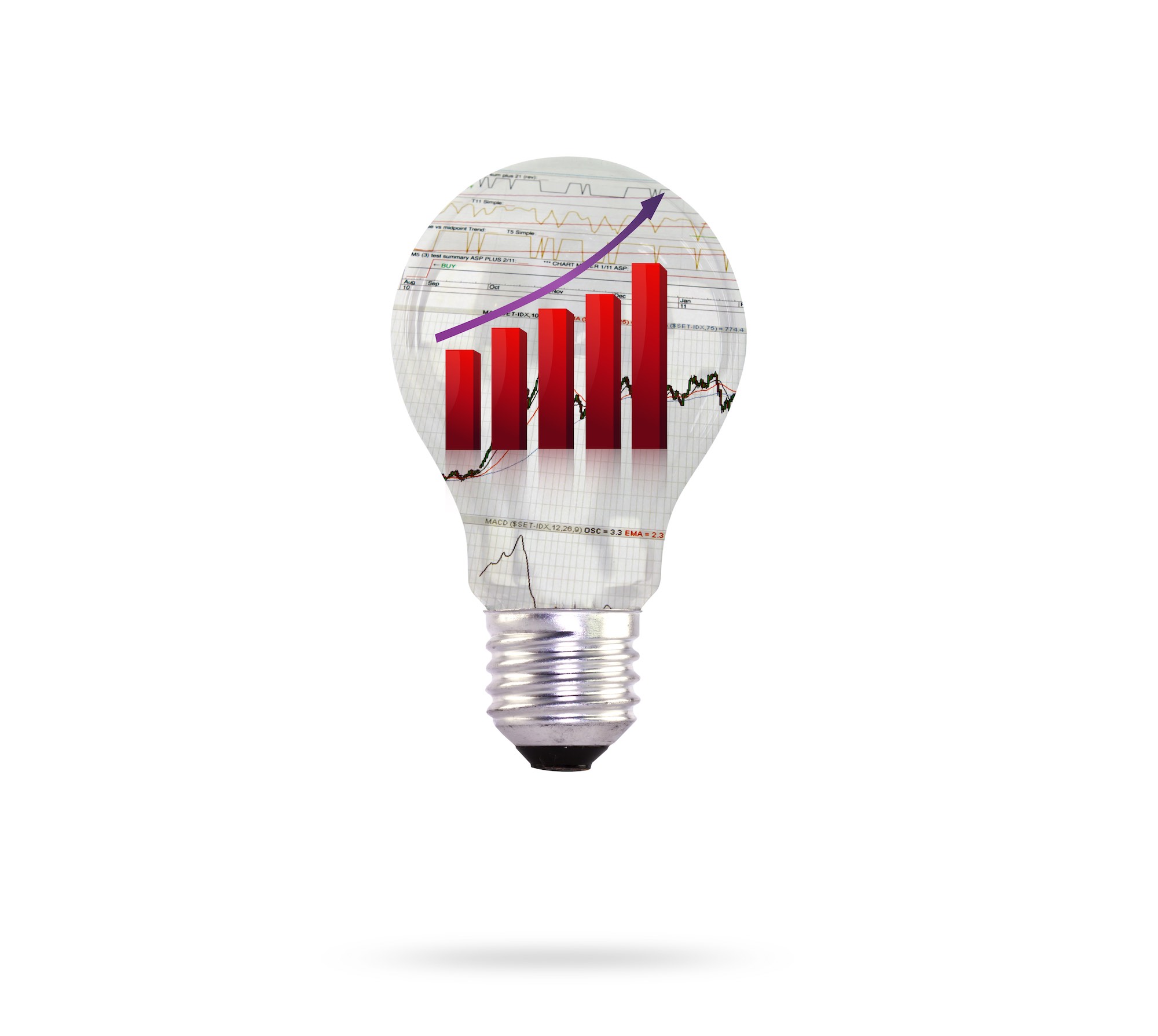 The data also revealed that the technology arena was the responsible for the most professional IT vacancies with 43.2% of total vacancies in June 2020. Banking followed in second place, with 12.4%. In addition, three sectors – namely technology, real estate & construction, and basic materials – have all exceeded their 2020 hiring level in total (up 1.2%, 0.4% and 19.2% respectively).

Across the companies hiring for IT talent in the first half of 2021, Amazon topped the table with 854 vacancies. The data also reveals that there was notable hiring activity across Sky, which published 771 senior IT roles in the first 6 months of the year, and JPMorgan Chase & Co which recruited for 742 tech experts over the same period.

“The fact that IT vacancies continue to perform so well is incredibly encouraging and reflective of not only the huge reliance on remote working, but also employers’ reliance on these experts to facilitate and implement hybrid working models as Freedom Day approached in June. As the country continues to open up and recover from the pandemic we don’t expect any let up in demand for IT talent as hybrid working practices look set to be a firm part of our future.”