A new charity has launched to support communities in the Greater London area. Empower London Foundation will provide funding to established London charities that run educational programmes, offer support for entrepreneurs and roll out public awareness campaigns to help underprivileged communities, under-realised individuals and disadvantaged children across the capital.

The not-for-profit organisation uniquely does not rely on private donations and instead will raise funds via a show-stopping annual charity event known as The London Festival. The two-week extravaganza will feature live music, cultural events and feel-good entertainment, all selected by the public using an innovative live vote system.

All profits from the event will be shared between partner charities to support underprivileged communities and individuals. The wide range of benefitting schemes is set to include free books and tutoring for children, after school music and drama programmes to nurture the arts and culture in the capital.

With an ambitious goal of raising £150M for charitable causes over a 10-year period, The London Festival is due to kick start in 2023 with the event dates and entertainment line up to be announced shortly.

Many historical London landmarks will also be included in the event making it a fully inclusive celebration that locals and visitors to the city alike will be able to enjoy.

Kerianne Darcy, an Empower London Trustee said, “As a result of the Covid-19 pandemic, funding for many services that Londoners rely on has been cut or significantly reduced. We recognise that it is now more important than ever before to support the charities that help to educate and empower the people and communities across the city most in need.

“At its heart, Empower London Foundation seeks to break down barriers, champion inclusivity and help London residents realise their dreams. We are incredibly excited to launch and are committed to promoting positivity after what has been a dark period of worry and anxiety for many residents in the capital.” 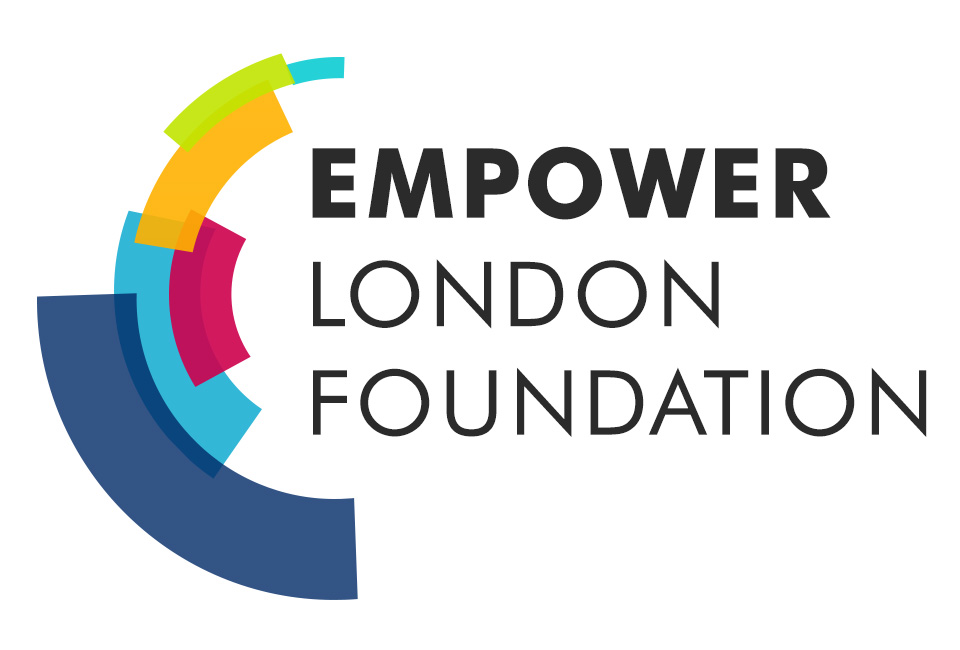 Empower London Foundation is committed to raising funds to better the lives of disadvantaged communities and underappreciated individuals in the capital by partnering with reputable charities and public sector organisations.

By raising funds via an annual two-week long event known as the London Festival, the charity seeks to provide funds to many charities operating in the capital in order for them to provide educational programmes, funding for startups and to help fund public awareness campaigns on important topics that affect communities in the London area.