Vacancies for contract and permanent jobs increased in January when compared to December 2020 as optimism returned to the professional recruitment sector. That’s according to the latest monthly Recruitment Trends Snapshot report from The Association of Professional Staffing Companies (APSCo).

The data, provided by growth analytics platform, cube19, revealed that following the usual dip in recruitment activity over the Christmas period, hiring bounced back in January for both contract and permanent jobs with roles up 42% and 38% respectively – indicating that the current climate isn’t hampering the regrowth from the pandemic. 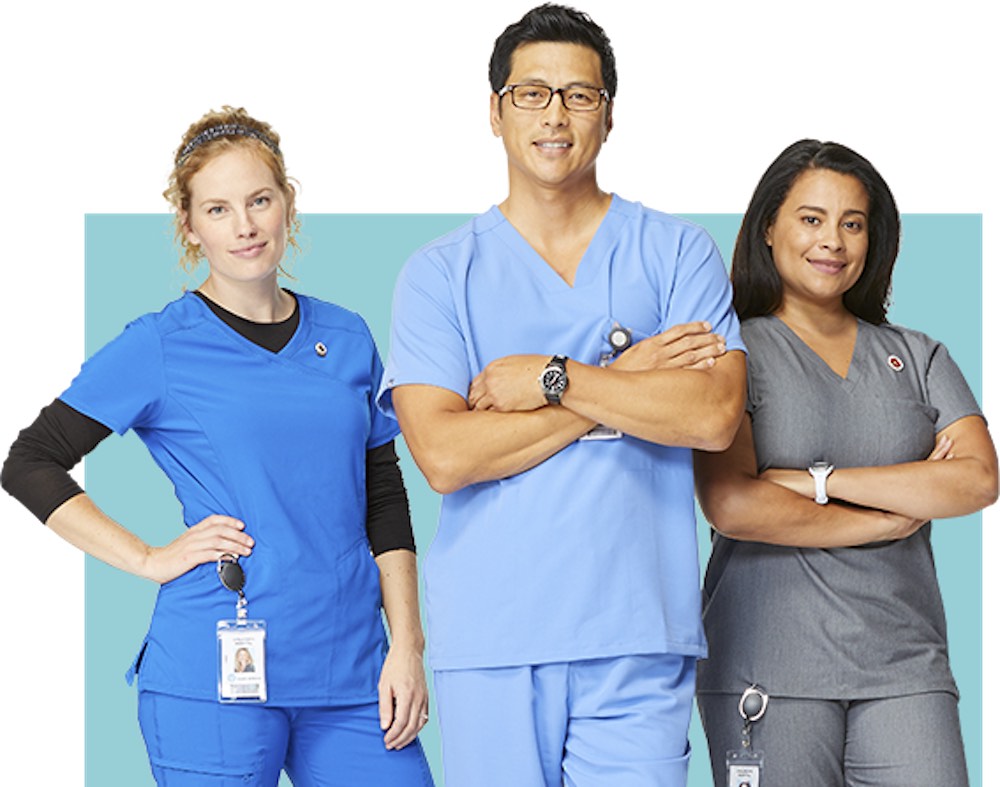 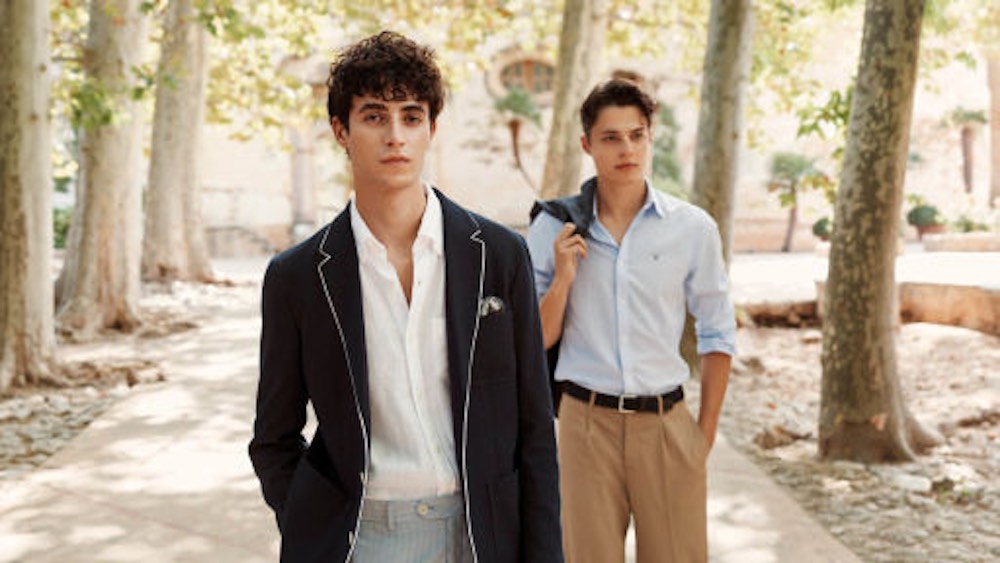 Interview numbers increased by 18.5% in the last two weeks of January compared to the first two, suggesting that this uptick will translate into positive placement numbers in February.

“It’s incredibly encouraging to see such a healthy uptick in vacancies for both permanent and contract roles month-on-month following the usual seasonal dip in December. And while we entered the New Year with the announcement of another national lockdown, schools closing once more, and a return to widespread remote working, our data suggest that this hasn’t dampened hiring intentions with businesses remaining optimistic despite the current restrictions. In addition, the fact that the percentage drop in year-on-year vacancies for permanent jobs is closing indicates we are certainly moving in the right direction. It is also interesting to note that we are seeing higher value contract placements indicative of the increasing reliance on the professional contingent workforce as employers turn to agile and flexible hiring solutions in an uncertain market.”

“The number of new vacancies in January is very positive and this is in spite of The Bank of England reports that GDP is expected to fall by about 4% in Q1. They are also projecting that following this, there will be a rapid recovery toward pre-Covid levels throughout 2021 which means opportunity will continue to grow in our industry this year.”

Barbarian Fit is on a mission to help get Nerds, Gamers and Geeks level up their Fitness from Home

The Barbarian Fit app is taking the fitness world by storm and was recently ranked the number 1 Fitness App by review website ReviewRumble.
Read more