Seventy-three per cent of working mums are optimistic that Covid-19 will mean more flexible jobs being advertised, with three quarters saying they would be more likely to change jobs as a result, according to workingmums.co.uk’s annual survey.

The survey shows the extent to which a lack of flexible new roles has held back women’s career progression in the past. Many felt that working flexibly had affected their prospects of promotion. Twenty-eight per cent said flexible working had affected their career progression, while 19% said it hadn’t. Others were unsure of the impact. Many of the mums were keen to progress. Forty-two per cent said they wanted to be a senior leader compared to 39% who said they didn’t. 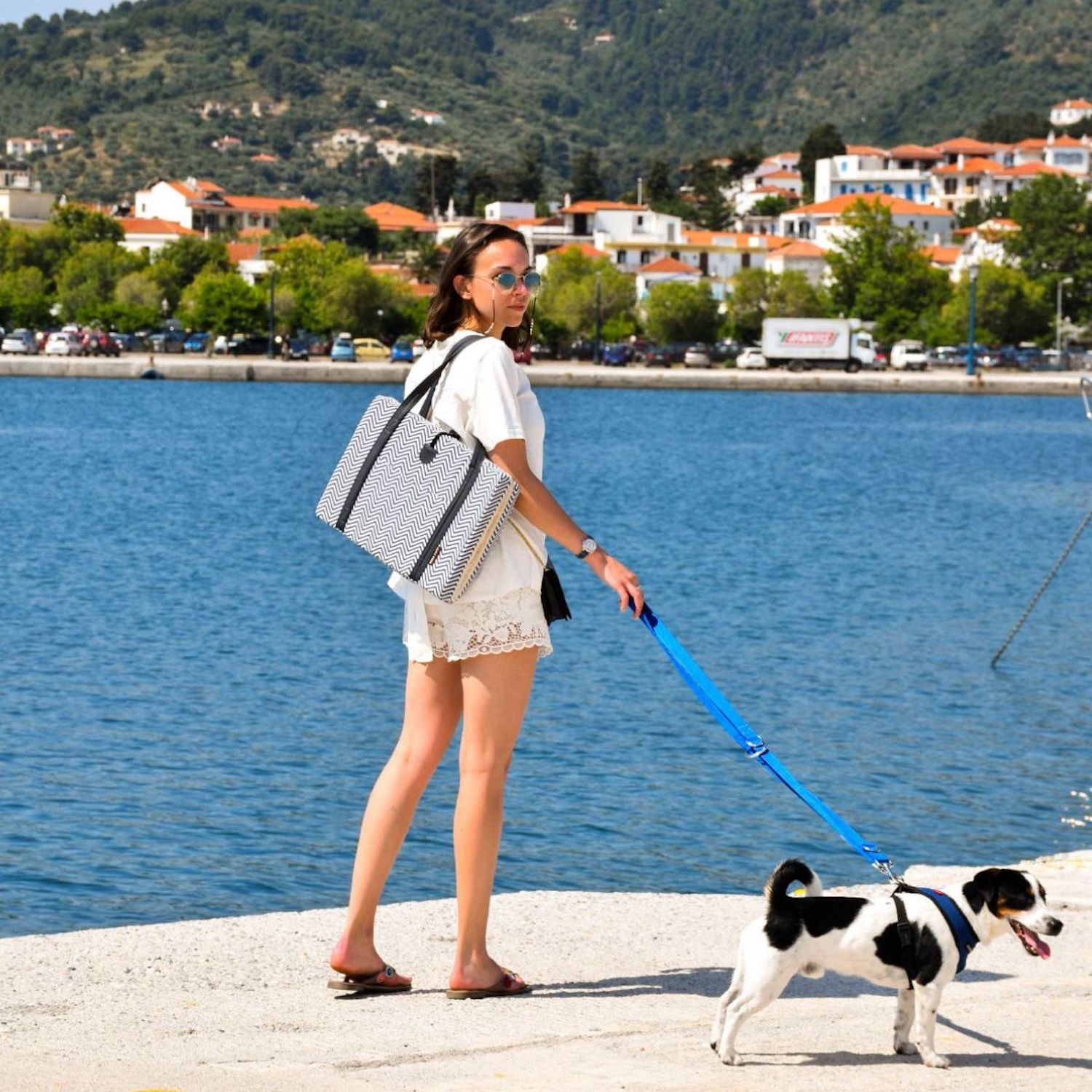 Yet, despite the positivity about new flexible roles, only just over a third of mums said their partners were looking to work more flexibly after Covid. This compared to 47% who said they weren’t. Only 23% said they share childcare equally. There has been concern that greater flexible working may be taken up more by women than men, with a knock-on impact on women’s career progression unless employers support and encourage more men to consider flexible options. The pandemic has also had a big impact on women’s career progression, with 24% saying they are less likely to go for a promotion as a result while 22% are looking to change jobs and 8% are looking to change sector. 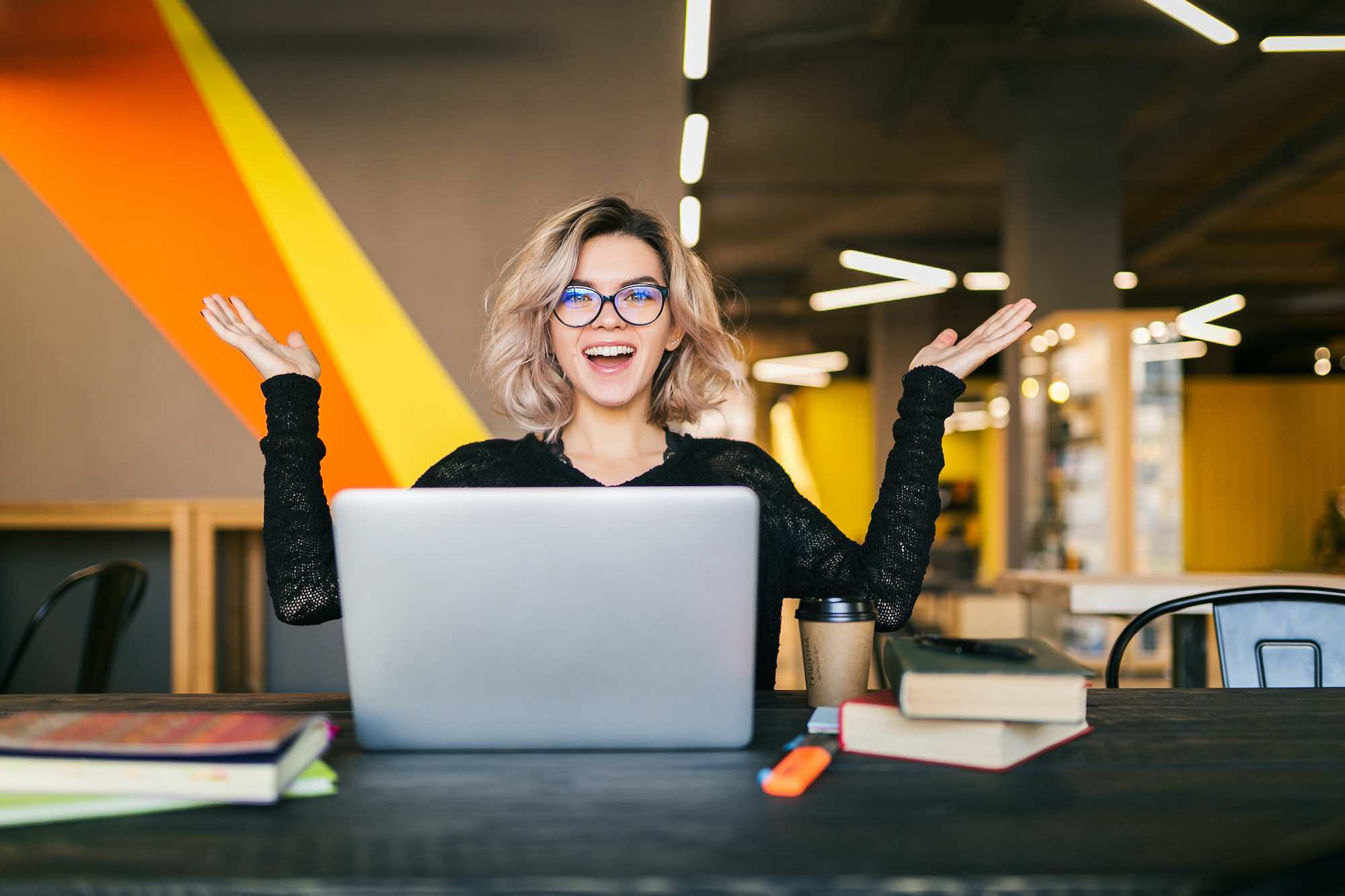 Nearly half of the mums polled worked part time. Thirty nine per cent had not been able to work from home during the pandemic. However, 12 per cent said their remote working was only temporary and 21% were not sure it would last. Nevertheless, 45% said they felt remote working would remain in some form, such as hybrid working, after Covid and 11% said they had changed permanently to remote working. Just 11% had worked from home before Covid.

Meanwhile, while self employment has traditionally been something many mums have at least been considering in order to get greater flexibility, the survey shows a greater sense of caution around self employment after the pandemic. Sixty-four per cent said were less likely to want to be self employed after Covid, mainly due to it being too risky, although 29% said they were more likely to go self employed, principally due to a lack of jobs or a lack of flexible jobs in their sector or area. 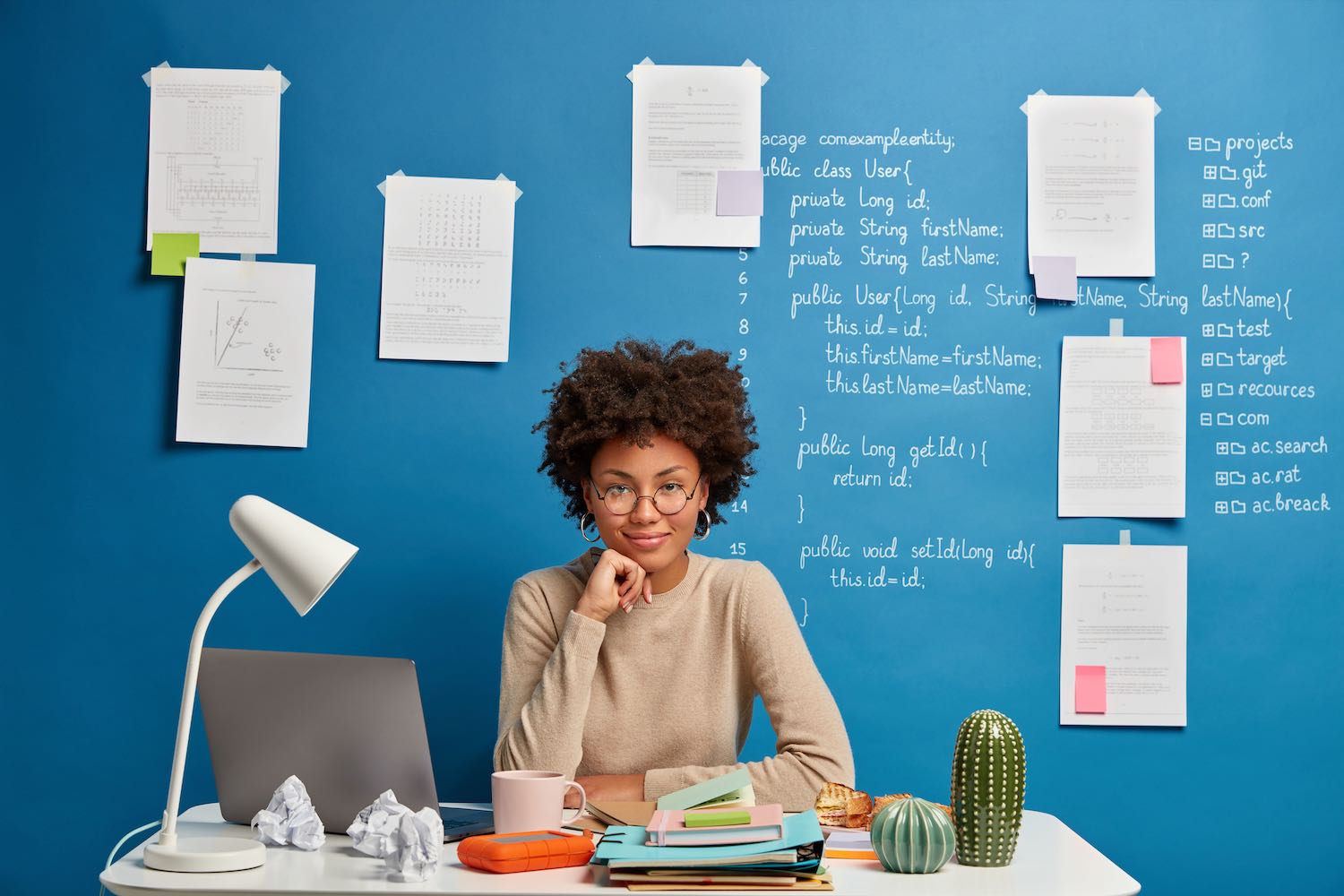 – 22% have had a flexible working request turned down.

– 42% have never had flexible working. 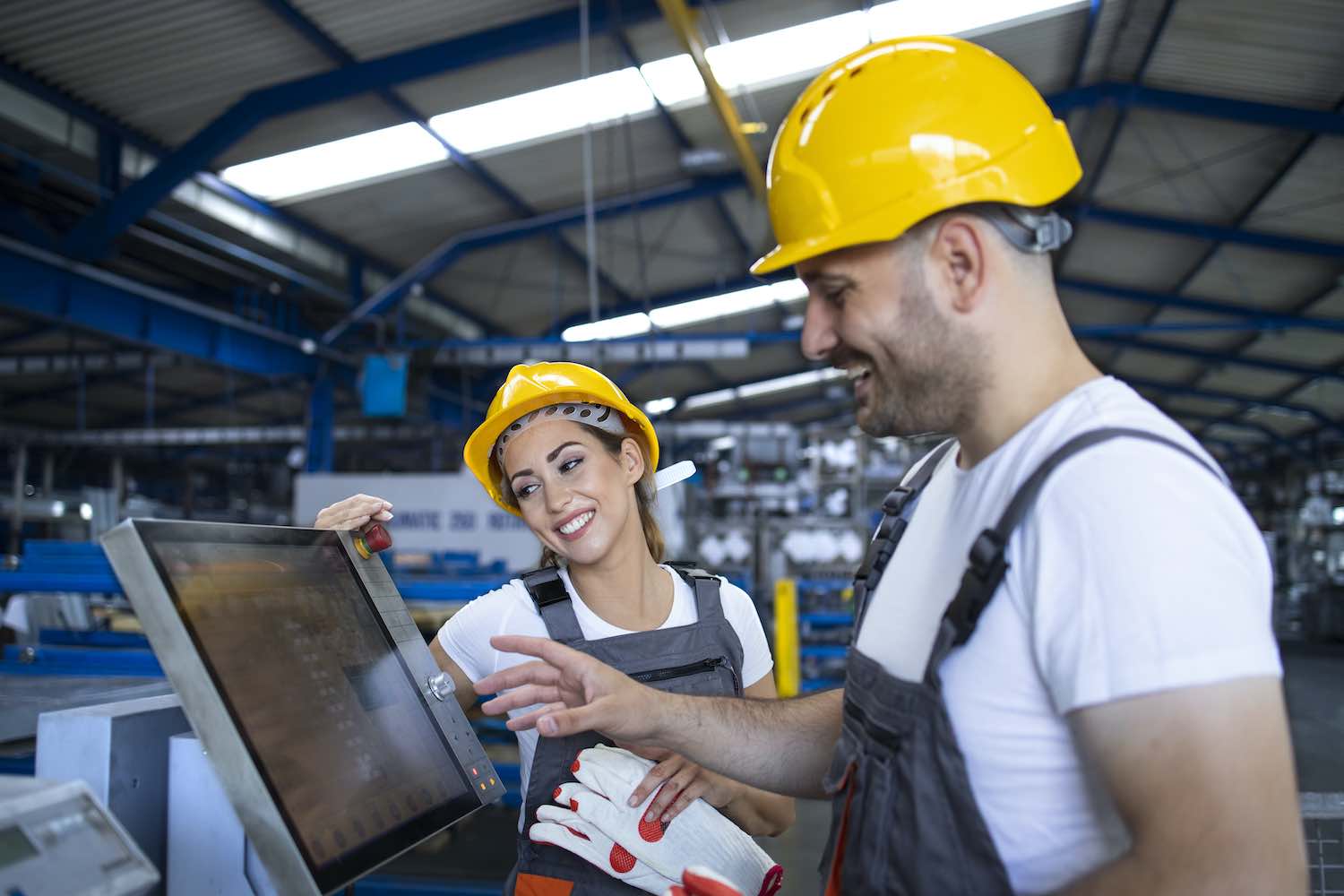 Gillian Nissim, founder of WM People, the umbrella company for workingmums.co.uk, said: “Our survey results present an interesting snapshot of the potential impact of Covid-19 on work patterns. While there is optimism about the opening up of more flexible roles in response to not just increased demand, but evidence that many jobs can be done more flexibly, there is concern that it is likely to be women who take up this option more, with that having an effect on their career progression. Our survey shows that women clearly do want to progress and are more than willing to move on if they don’t get what they need and flexible jobs are available. Employers need to ensure that progression is possible in flexible jobs, including part-time roles, if they want to retain that talent and that men are also encouraged to take up flexible options and don’t feel their careers will be damaged as a result.”

The Founder Institute, the world's largest pre-seed accelerator, announced today that it is officially launching its newest chapter in New Delhi.
Read more