On 9 June, singer, songwriter and record producer Sevdaliza will release her first multimedia artwork collection as an NFT (Non Fungible Token) with Terra Virtua. The pieces will be on sale on Terra Virtua’s marketplace with prices starting at USD 1000. 5% percent of the sale will go to the Mint Fund, which helps non-western artists of colour sell their creations online using cryptocurrency and NFTs.

Sevdaliza is an Iranian-Dutch singer, songwriter and record producer. Sevdaliza owns her own record label Twisted Elegance, and was awarded best writing/idea/concept at the Shark Music Awards in 2018. Her music is inspired by themes of womanhood, identity, and motherhood and combines elements of electronic, alternative R&B, and experimental music. 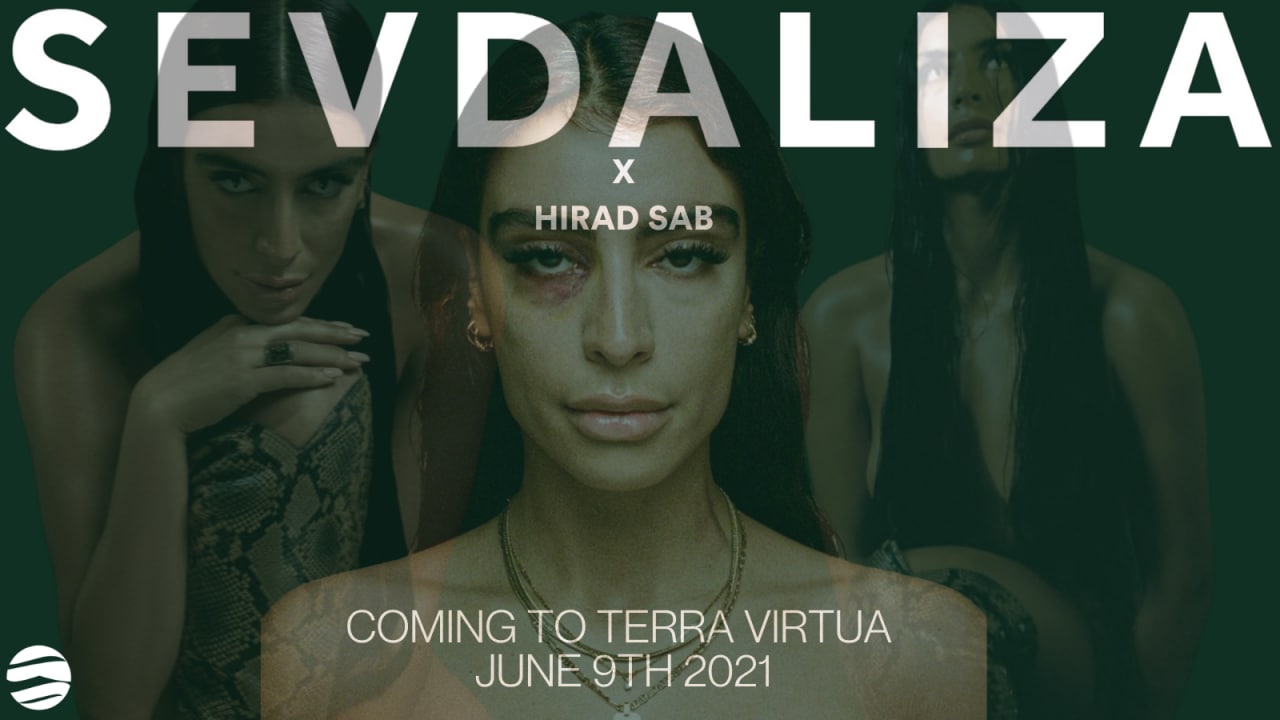 Sevdaliza is best known for her award-winning albums Shabrang and ISON, which won best cinematography and writing/idea/concept at the Shark Music Awards in 2018. Her song ‘Habibi’ from her third album ‘Shabrang’ was also nominated for best song at the Berlin Music Video Awards in 2020.

Sevdaliza’s debut NFT collection comprises three multimedia artworks titled Children of Silk, Majora and Human Nature. The limited edition collections are made in collaboration with Hirad Sab, a digital artist who has been collaborating with Sevdaliza on digital art projects over the last 5 years. This NFT project gives an overview of their partnership with unreleased renders of their previous work together, while featuring original music and moving images portraying themes of fragility and womanhood.

All works by the Iranian-Dutch artist and musician are inspired by ideas of womanhood, identity, and motherhood and her music is often described as electronic, alternative R&B, trip-hop and experimental. Sevdaliza has a loyal global following and has released three prior albums titled Ison, The Calling and Shabrang through her record label Twisted Elegance.

Sevdaliza said: “I’m not necessarily drawn to a genre, but to a process. Some things just come to you unconsciously. It’s like your brain is unconsciously and consciously registering everything and in combination with your DNA it just becomes… something.

As the music industry enters the world of NFTs, I’m excited to join this space and use this platform to help others do the same through the Mint Fund.”

To find out more about Sevdaliza and her upcoming release, visit Terra Virtua.