The Tej Kohli Foundation has released the fifth and final episode of a YouTube mini-series following London-based musical theatre actress Gracie McGonigal for one year as she becomes ‘bionic’ and pursues her career on stage and on screen. The five-part series is available for free on the YouTube channel of the Tej Kohli Foundation.

Gracie McGonigal studied at The BRIT School and then at the Mountview Academy in London. Gracie filmed her first TV performance earlier this year in the much-awaited series The Power to be released on Amazon Prime and based on the book by Naomi Alderman. In October she will star as Wishy in Aladdin at The Lyric Hammersmith in London. 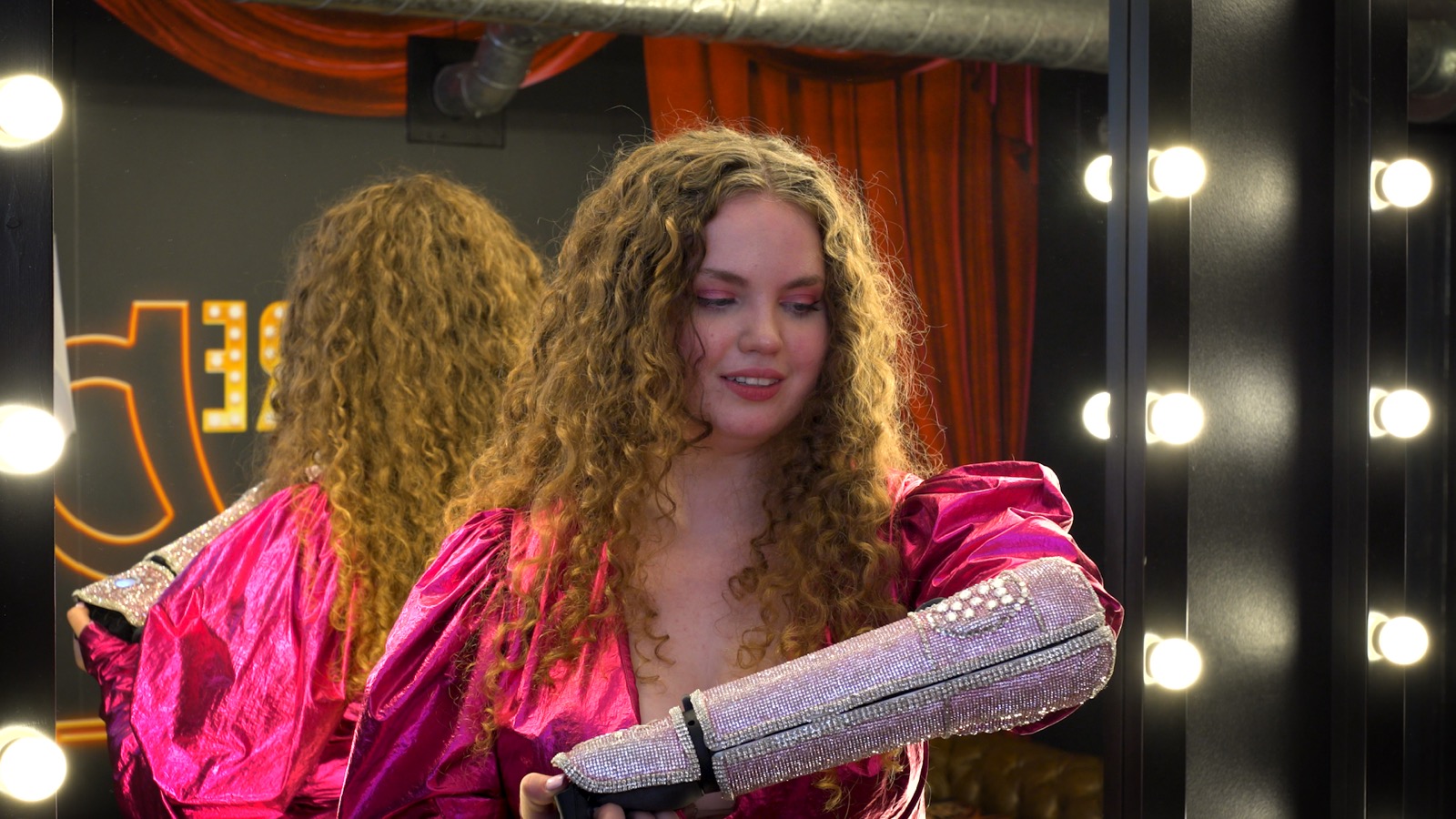 Born with a congenital limb deficiency, Gracie showed a natural aptitude for performance from a very young age. She has never regarded herself as ‘less able’ than anyone else and has worked hard to develop her talents to stand out from the crowd. Today at the age of just nineteen she is one of the UK’s most promising up-and-coming stars of musical theatre. 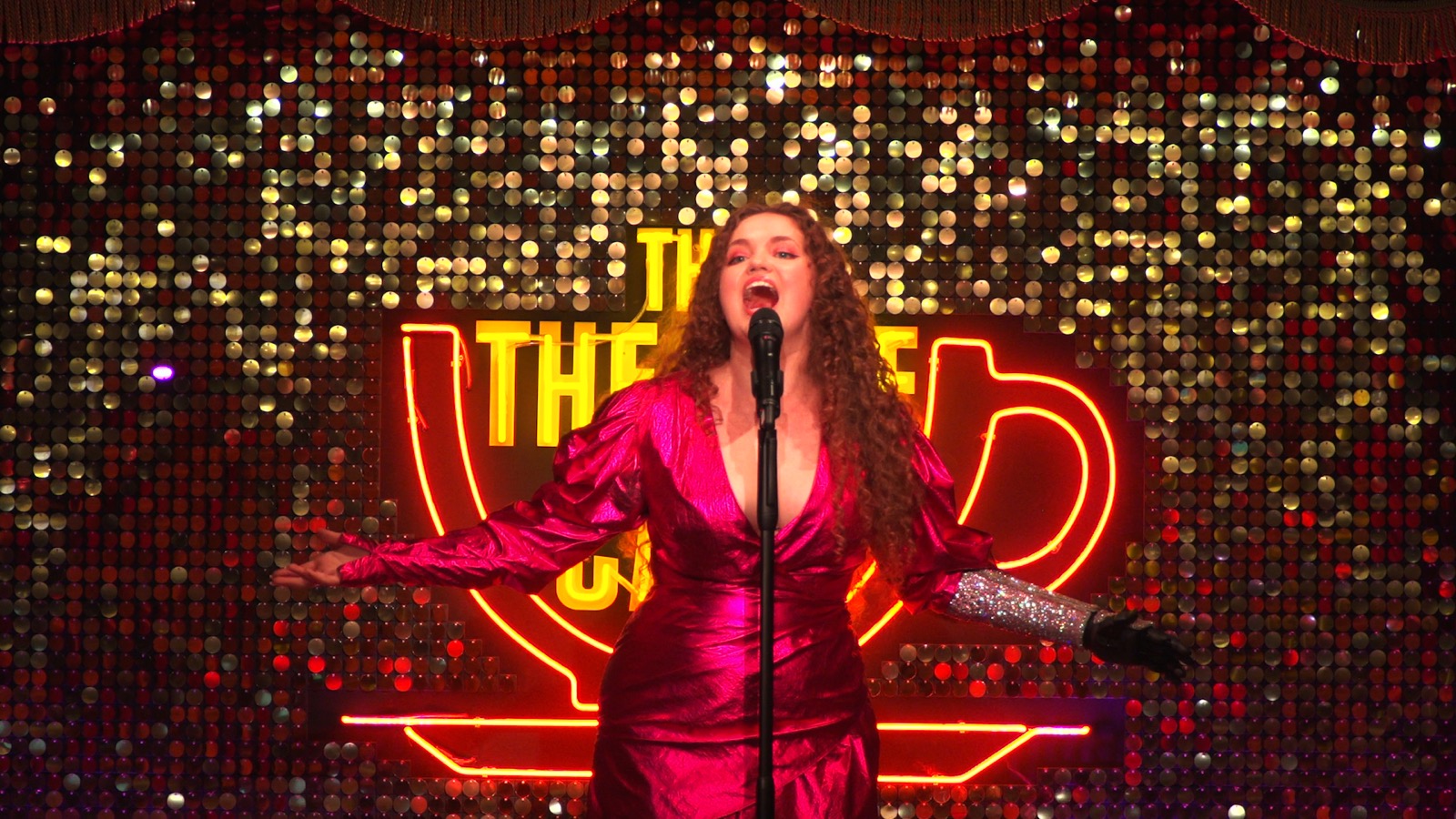 The YouTube series is the latest initiative of the Tej Kohli Foundation to use social impact entertainment to raise awareness of issues and to advocate for change. A previous project also saw the not-for-profit underwrite the production of a documentary short which toured film festivals worldwide to highlight the plight of children in India who have XP. 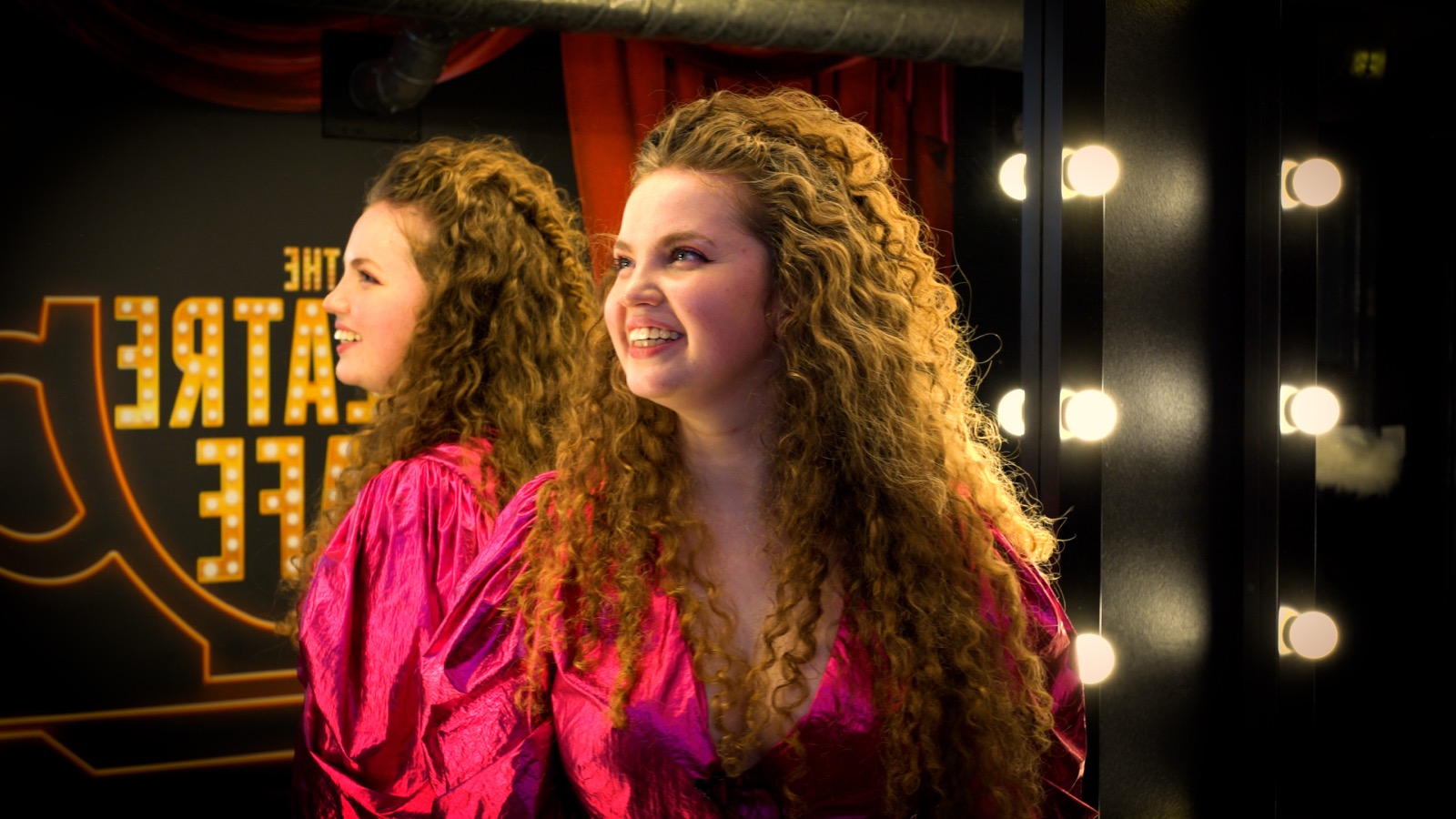 “Gracie is incredibly talented and is also one of the most positive, bubbly and kind-hearted people that you can meet. What she has achieved she has done on her own merits and with a lot of hard work. As a recipient of a bionic arm, she has also become a role model to limb different children all over the world. We hope that her story will inspire others.”

You can watch the Gracie McGonigal mini-series on YouTube: