Stay safe, stay home and enjoy the benefits of a snuggle on the sofa this Valentine’s Day advises Yamaha Music London.

It only takes fifteen minutes of listening to your favourite music to release dopamine, a neurotransmitter that leads to increased feeling of happiness, excitement and joy, especially romantic love songs!

Music listening has soared during lockdown with music playing a vital part in lifting mood and 89% of the UK population spent their spare time during the last lockdown watching TV or streaming shows and films. Now could be the time to fall in love with a versatile performer like the Yamaha MusicCast BAR 400 Front-Surround System Soundbar – great for both music and movies! 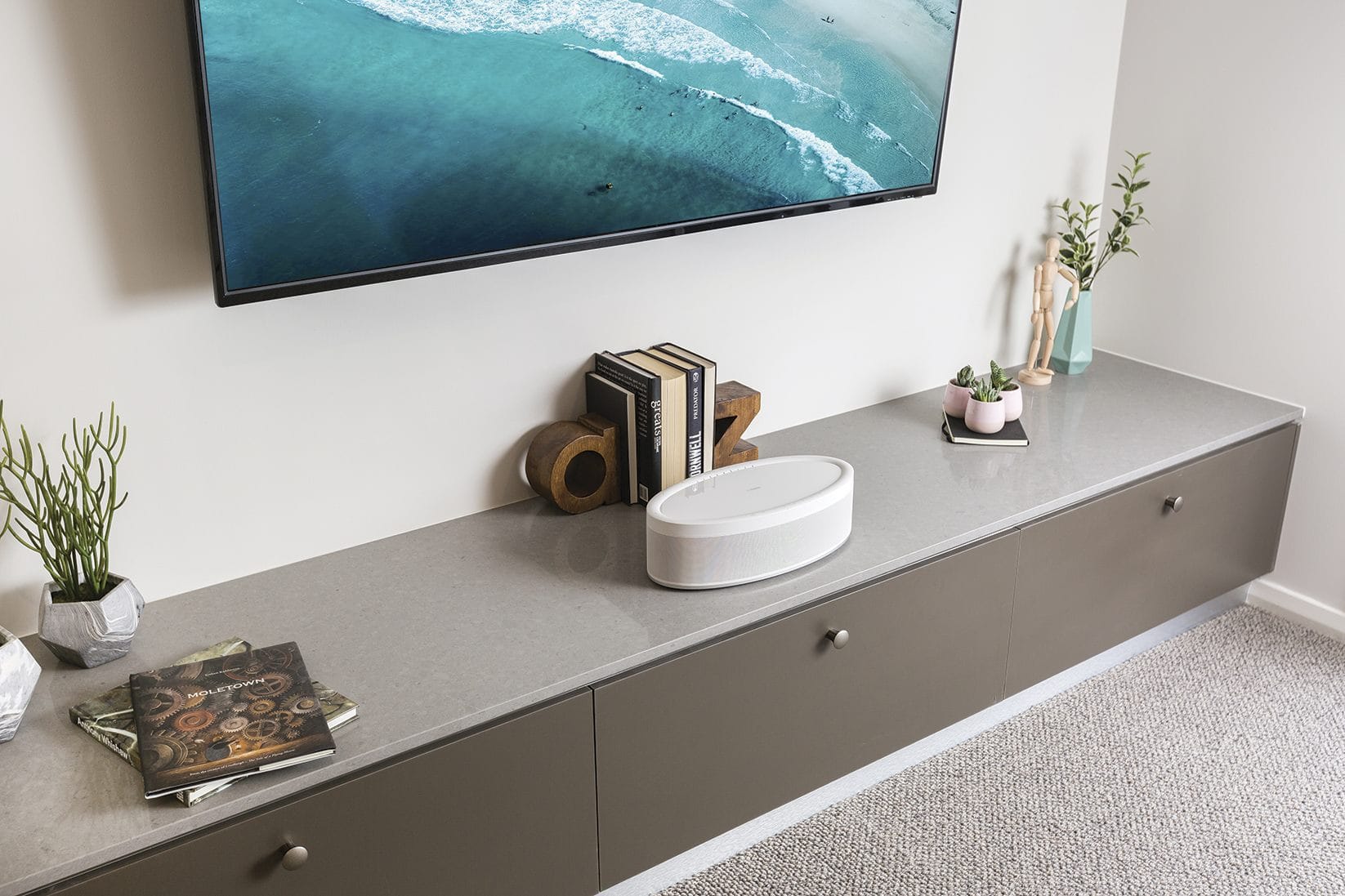 The Yamaha Bar 400 (£499) will bring your favourite Netflix series or movie to life and also includes Yamaha MusicCast with full music streaming and multiroom abilities.

Yamaha’s Bar 400 comprises two parts: the main soundbar to go in front of or below the TV, together with a wireless subwoofer to place wherever is convenient. The bar is 98cm wide and at just 6cm, low enough to avoid covering either the screen or the infrared receiver of many TVs. If your TV is wall-mounted it can easily sit below or it can itself be wall-mounted.

The HDMI connections are straightforward, as most sound will come to the soundbar from the TV, down the Audio Return Channel of the HDMI cable you use to link the soundbar to your TV. You can also plug one HDMI source directly into the bar itself, and you can pick the source from which you’re most interested in getting the best surround effect, perhaps a Blu-ray player or games console.

The Yamaha Bar 400 features DTS Virtual:X which delivers ‘3D surround’ playback with sound not only from horizontal directions, but also from varying heights. The Yamaha Bar 400 offers three audio modes: Stereo, a strong sound good for music, Surround, and 3D Surround. Move up the ‘3D Surround’ option and there’s an enormous tonal effect on the whole sound making you feel completely immersed in the movie soundtrack. You can add Yamaha wireless headphones to enjoy movies and music late at night without disturbing the rest of the home.

You can network the Yamaha Bar 400 to activate the abilities of the MusicCast platform, either a wired Ethernet connection to your network, or using the iOS/Android MusicCast apps to connect it with your home Wi-Fi. Once networked, MusicCast can deliver a wide range of online streaming services such as Tidal, Deezer, Spotify and internet radio. 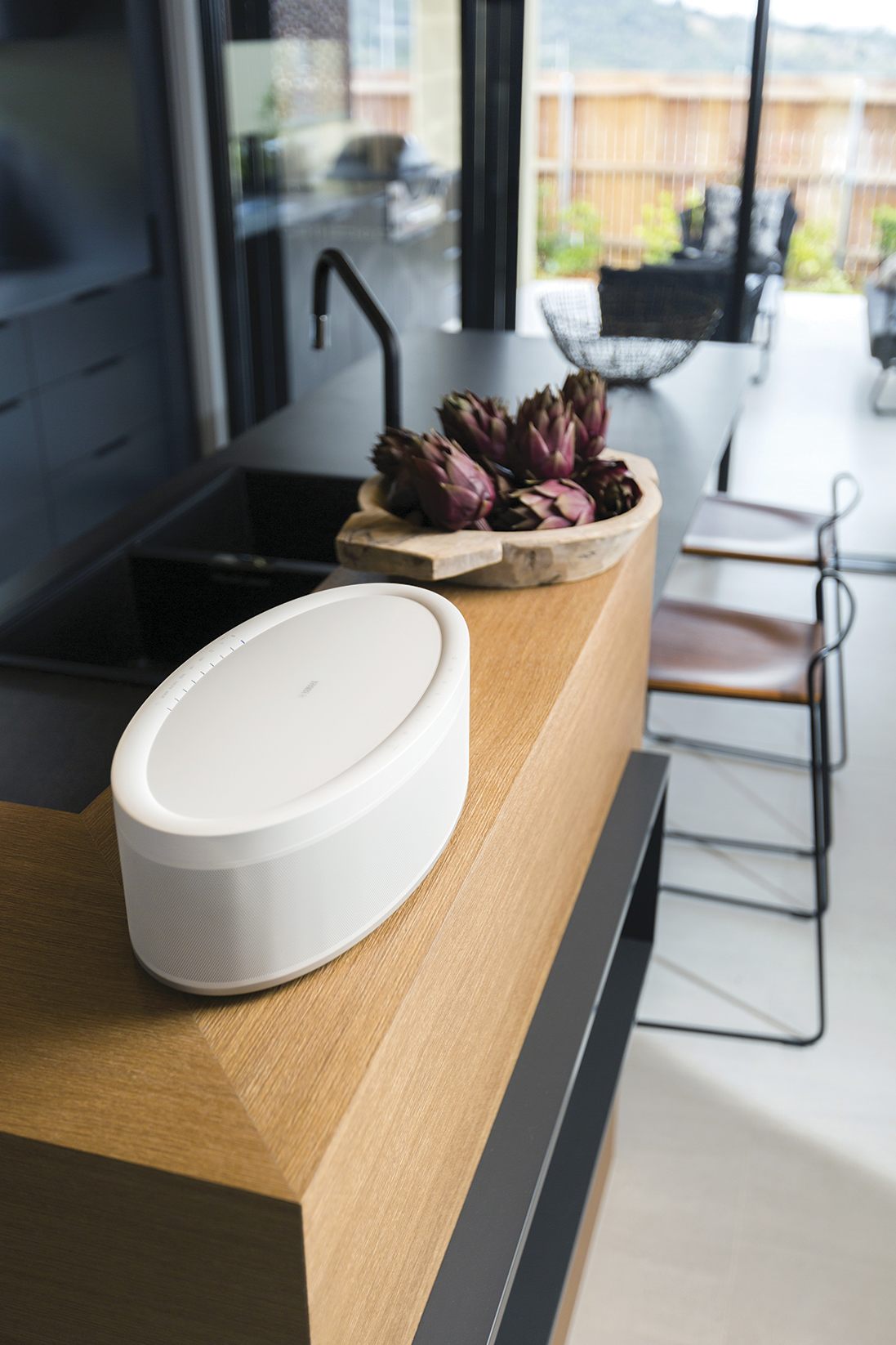 MusicCast can also play from music shares on your home network via DLNA, while AirPlay 2 integrates it nicely into Apple-based homes. Finally there’s Bluetooth for direct streaming from any device, though the MusicCast app can also play tunes from your device over Wi-Fi, MusicCast can also send sound out via Bluetooth, so you could extend the audio to perhaps a small Yamaha wireless MusicCast 20 speaker (£159) in an open-plan kitchen to enjoy your favourite love songs as you prepare your romantic Valentine’s meal or hold a kitchen disco just for two.

MusicCast devices can also be controlled by either Google Assistant or Alexa or simply use the remote control. Or use the MusicCast app. easy to access your own music, including high-res files up to 24-bit/192kHz over the network, and online music too. It’s also easy to get multiroom sound happening by joining multiple MusicCast ‘rooms’ together. 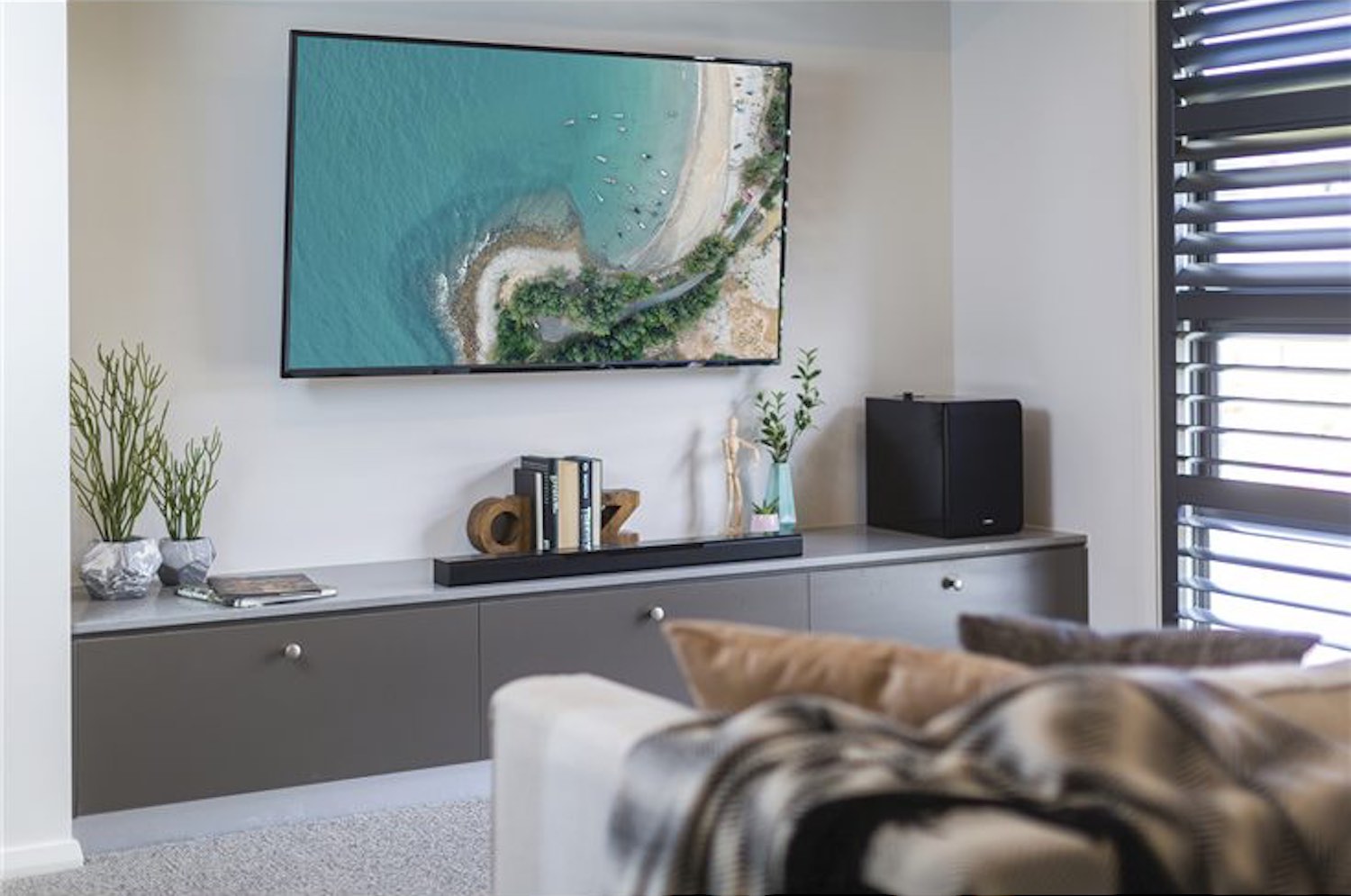