The Storymaster’s Tales Interactive Theatre based in Rye, UK, has been closed to the public since March 2020, but now the former Doctor Who actor and Sci-Fi cult legend, Tom Baker has stepped in to help them take it into the future and worldwide.

A popular attraction for families and visitors to the area, the owner Oliver McNeil has been challenged to keep his interactive theatre alive. Using its existing magical, set, props and costumes, he has been using inspiration from Doctor Who and the cult UK children’s television 90’s show Knightmare, to craft an incredibly high end immersive online theatrical adventure show. They even have props and creatures designed and made by Mark Cordory, who worked on both the original shows. 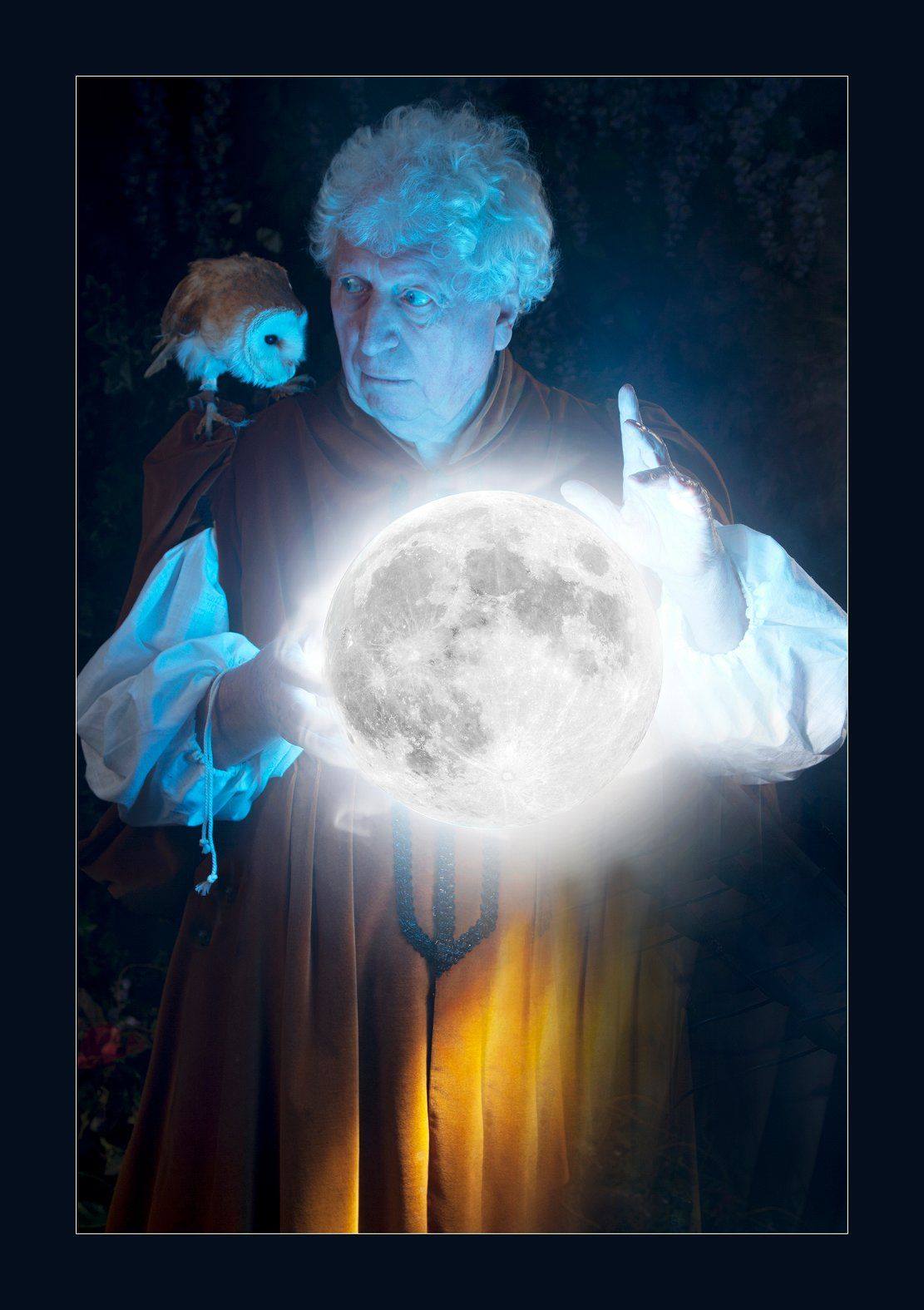 Tom Baker was impressed with the creativeness of the show and the way it also connected those who are currently feeling the isolation of this pandemic, that when the owner reached out to him, he was happy to join the cast of colourful folklore characters.

Unlike anything else the online theatre adventure game has puzzles, moral dilemmas, mysteries and plenty of plot twists to keep players coming back again and again. There
is a maximum of just twelve players on any of the one to two-hour quests, so
players have time developed their own acting and role-playing skills. 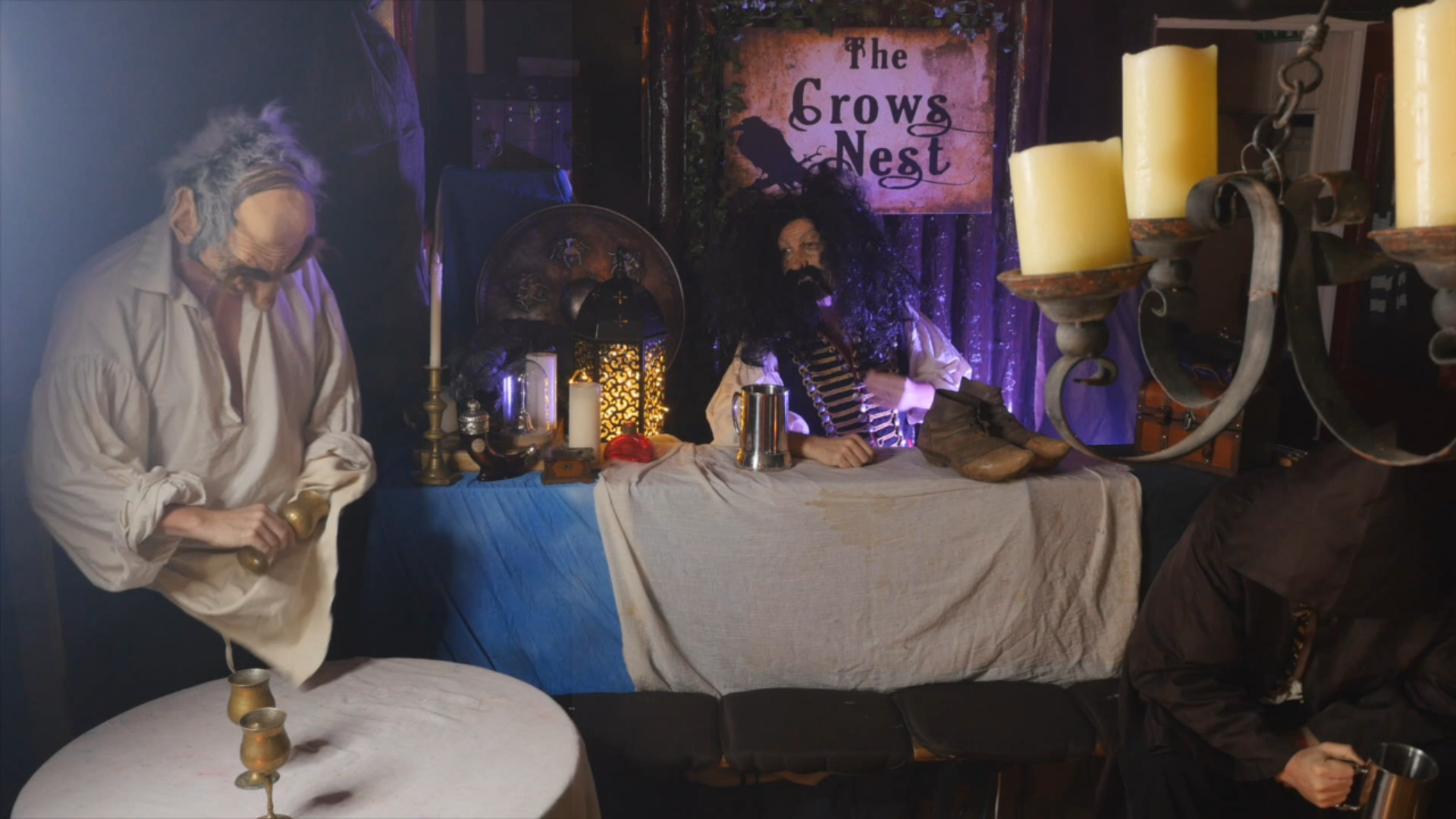 Having trained in theatre design and production, Oliver (also a games designer and member of the illustrious Magic Circle) currently plays all the roles in the adventures, including those of writer, camera operator and producer. Since launching in November it has an ever-growing group of zoom connected players from the UK, USA and the EU. The players are made up of an incredibly diverse group of people, genders and ages ranging from ’20s-’60s. They have just started holding family sessions, were parents play alongside their children. Those that have done this have found that it’s a huge confidence boost for them. 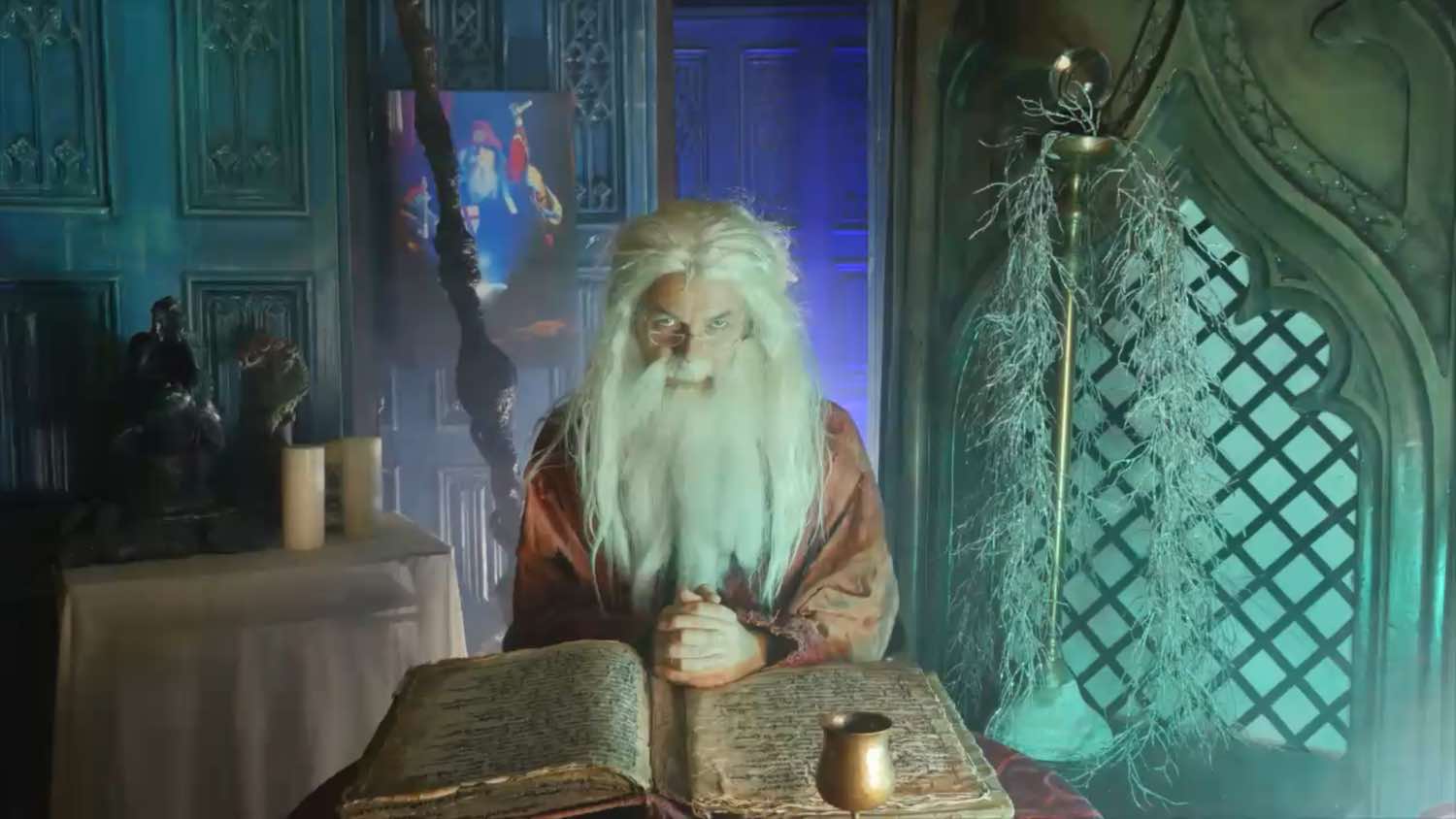 “At a time of social isolation and anxiety, these players can escape, socialise and take a break from the difficulties we are all facing at the moment. Being able to become a wizard, wise-woman, pirate for a couple of hours a week, and enter a world of magic, monsters and mystery, seems to be what some people need right now. We have many people who are also disabled, who we can now reach, that previously been unable to attend” says Oliver. “I would love this to become a television or internet show, and I’m currently seeking partners in this field to grow it further”.