City Academy is live again! in 2021 and ready to spread cheer in person with over 20 shows from the acclaimed performing arts academy. This festive season sees a flurry of performances showcasing students’ work in dance, acting and song.

“We are delighted to welcome back the audience to our shows. Our students have been working hard online and In-Studios in the last months and are really excited to showcase what they have been learning. This year, we have more than 20 shows programmed from 20th November to end December and I need to thank the fantastic production teams for the incredible effort in designing such a diverse program” .

Though operating during a pandemic has been typically challenging, City Academy has benefitted hugely from the continuing support of the Arts Council, in particular through their Culture Recovery Fund. The fund has allowed the continuation of teaching at CA, who began running an online programme with real-time tutor feedback in July 2020. As with every arts organisation who have received the grant, it has proved invaluable in planning for the post-Covid future. 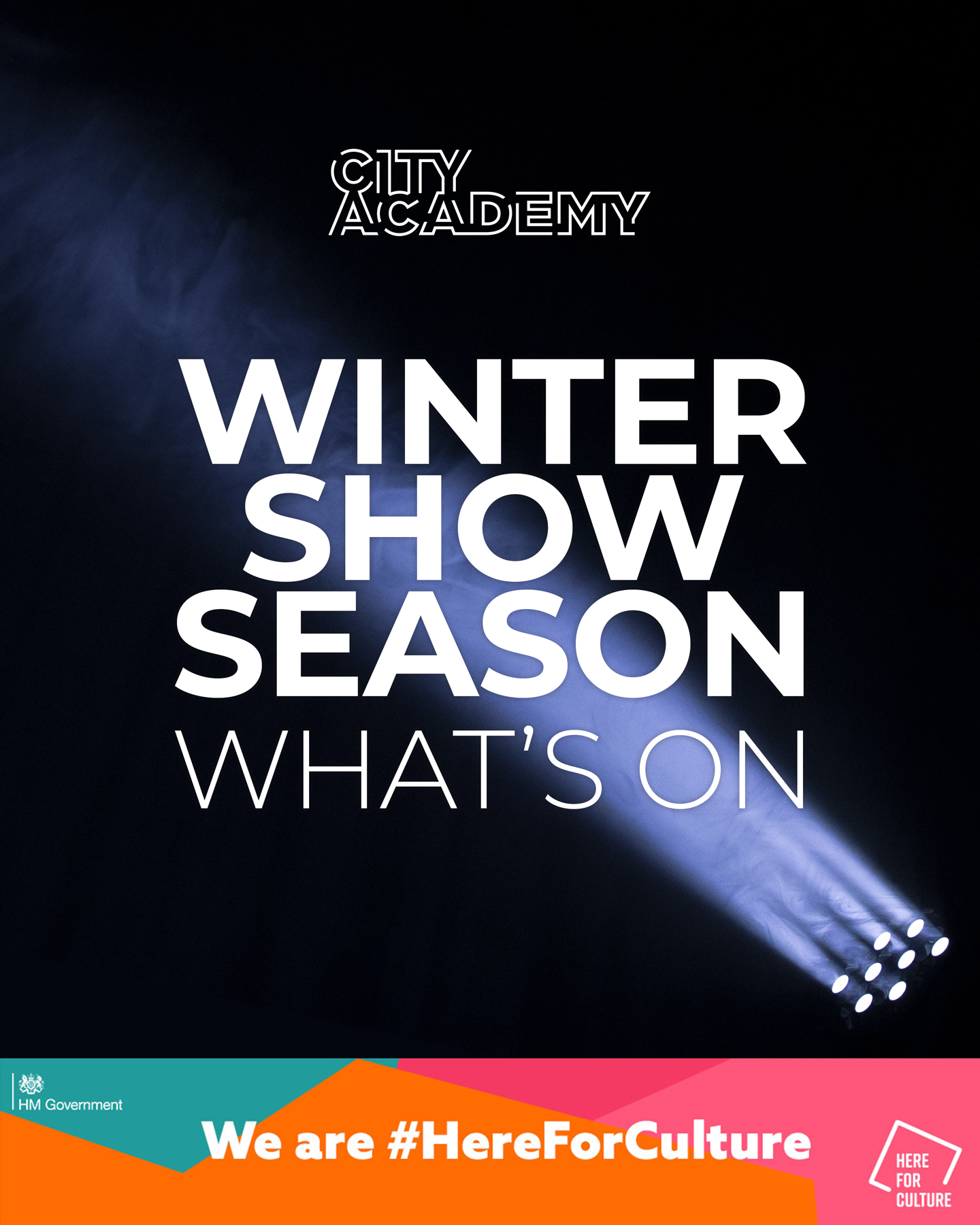 That future is finally here, and City Academy are moving into top gear with a full schedule of showcases from their cohort of students. From the musical theatre/panto mashup Peter Pan (from 6 December, Bridewell Theatre) to the tense brilliance of The Trial (5 December, Chiswick Playhouse), CA’s acting companies are relishing a return to the stage. Two original plays, The Beginning of the End and Midnight Katabasis, debut on 21 and 28 November at The Pleasance Theatre.

CA’s musical range is well-represented in its winter performances, with the Songbirds Choir returning for the first time since December 2019 to perform I Still Have Faith in You, a festive night of pop, classical and musical theatre backed by a 7 piece band, on 13 December. St John the Baptist Church hosts two evenings from City Academy’s choirs, Revive (6 December) and Rebel Yell (10 December), with a third, Women Who Rock, celebrating female performers on 15 December at St James Clerkenwell.

City Academy’s musical theatre companies merge to pay tribute to the ongoing heroics of the NHS with The Songs of Cole Porter from 18 December at the Bridewell Theatre. All proceeds from the show’s performances go to NHS charities.

For the full schedule of winter performances, visit the City Academy website and find out how we’re #hereforculture.

Founded in 2009, City Academy is a leading provider of performing and creative arts courses in the UK. CA believes Everyone is Creative. Thousands of students attend bespoke courses in dance, acting, writing, singing, musical theatre, fine art, filmmaking, communications skills and more at 50 locations across the London area and beyond. Its expert tutors introduce the art of performing to everyday people and a variety of businesses throughout the country.