To mark the release of Bond’s 25th film on 30th September, the 007Store has merchandise, collectibles and designer collaborations, including as-seen-on-screen apparel and accessories, prop replicas, vehicle models and homeware. 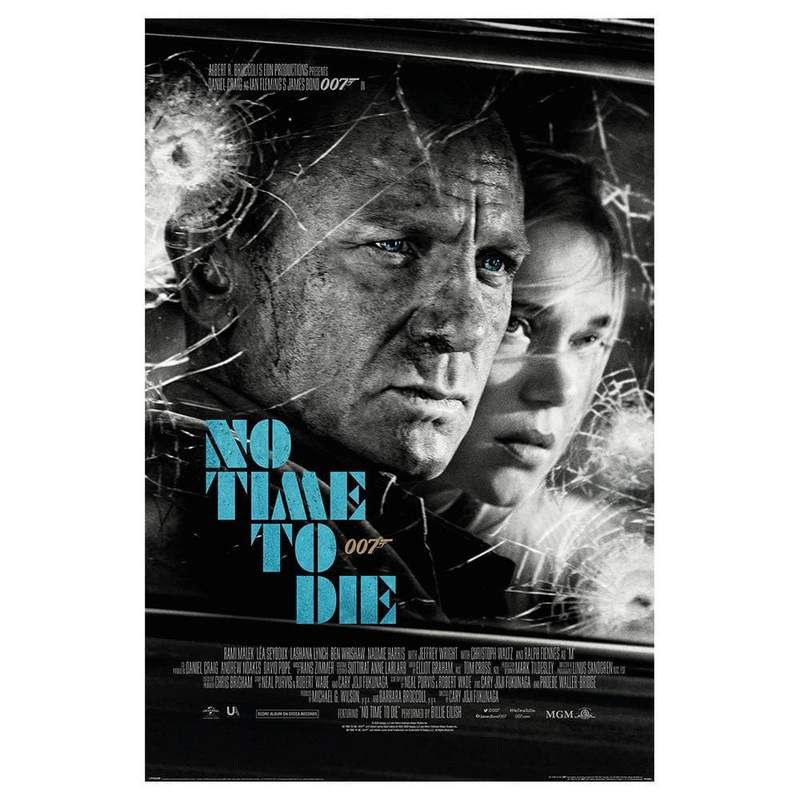 Royal Doulton Jack The Bulldog Porcelain Model – As seen in. Bequeathed to Bond by M in Skyfall, Jack is back for his third film with a new code name ‘DD 007 B’. £65

Michael Kors Collection Bancroft Satchel – As seen in. A special edition Leather Bancroft bag carried by Moneypenny in the film. £1,350

Navy Army Sweater by N.Peal – As seen in. A unisex merino/cashmere commando sweater made by N.Peal for Bond’s combat scenes. £345

007 x Barton Perreira Joe Sunglasses – As seen in. Worn by Bond in the film, handmade by Barton Perreira in the original black, plus four colours inspired by key locations. From £340.

Safin Mask Prop Replica – As seen in. Store exclusive. A collector’s numbered replica of villain Safin’s mask, made from the film prop. Limited edition of 500. £295 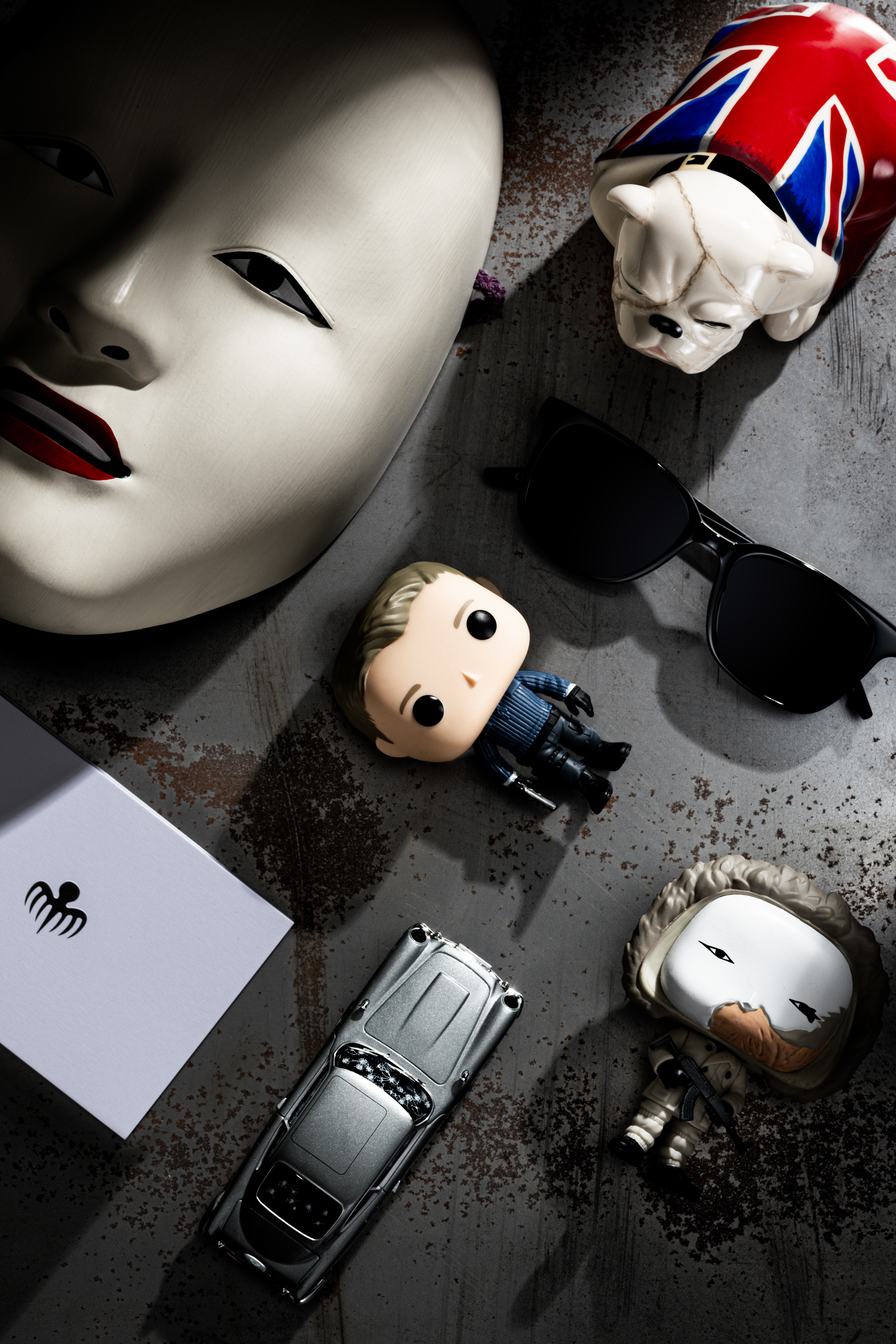 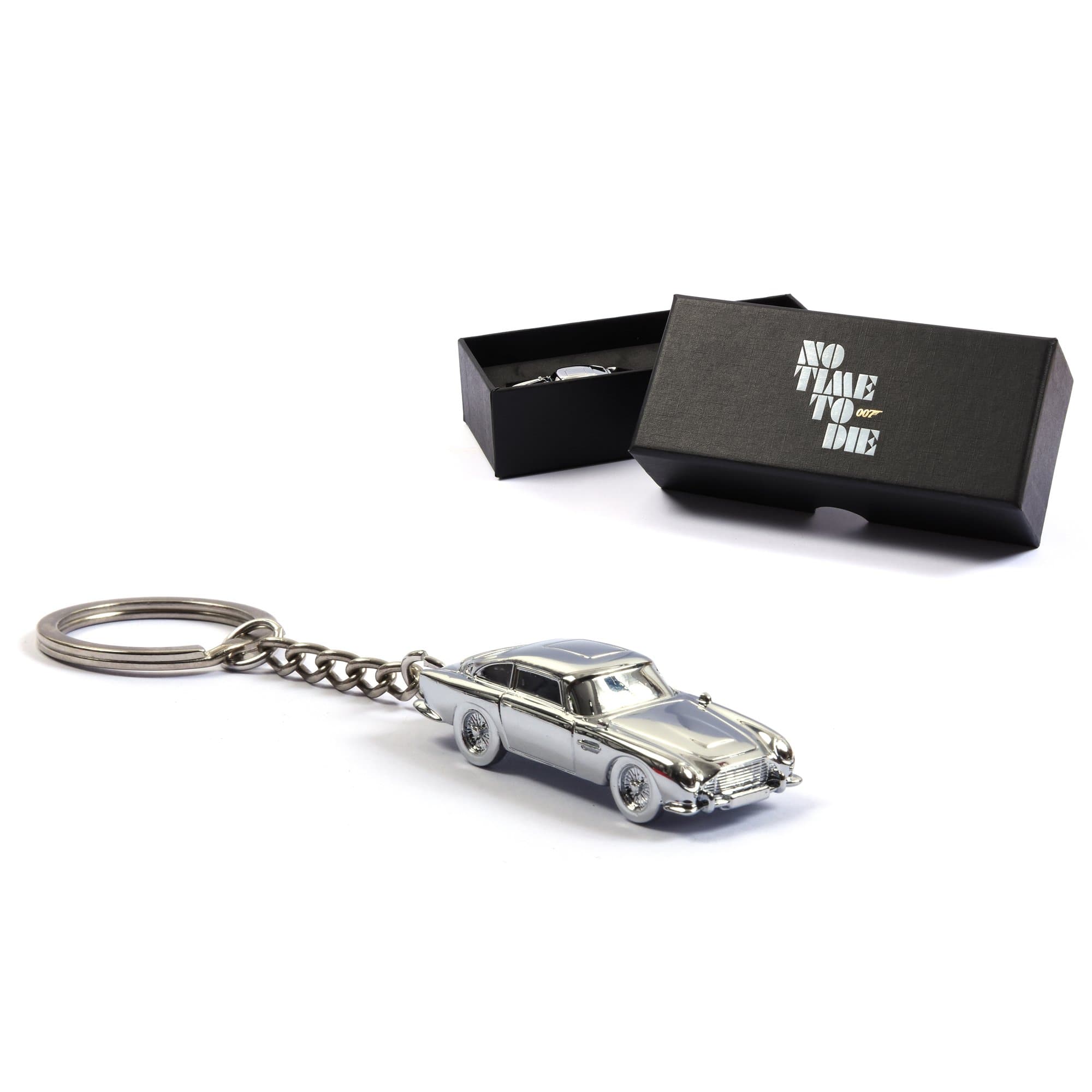 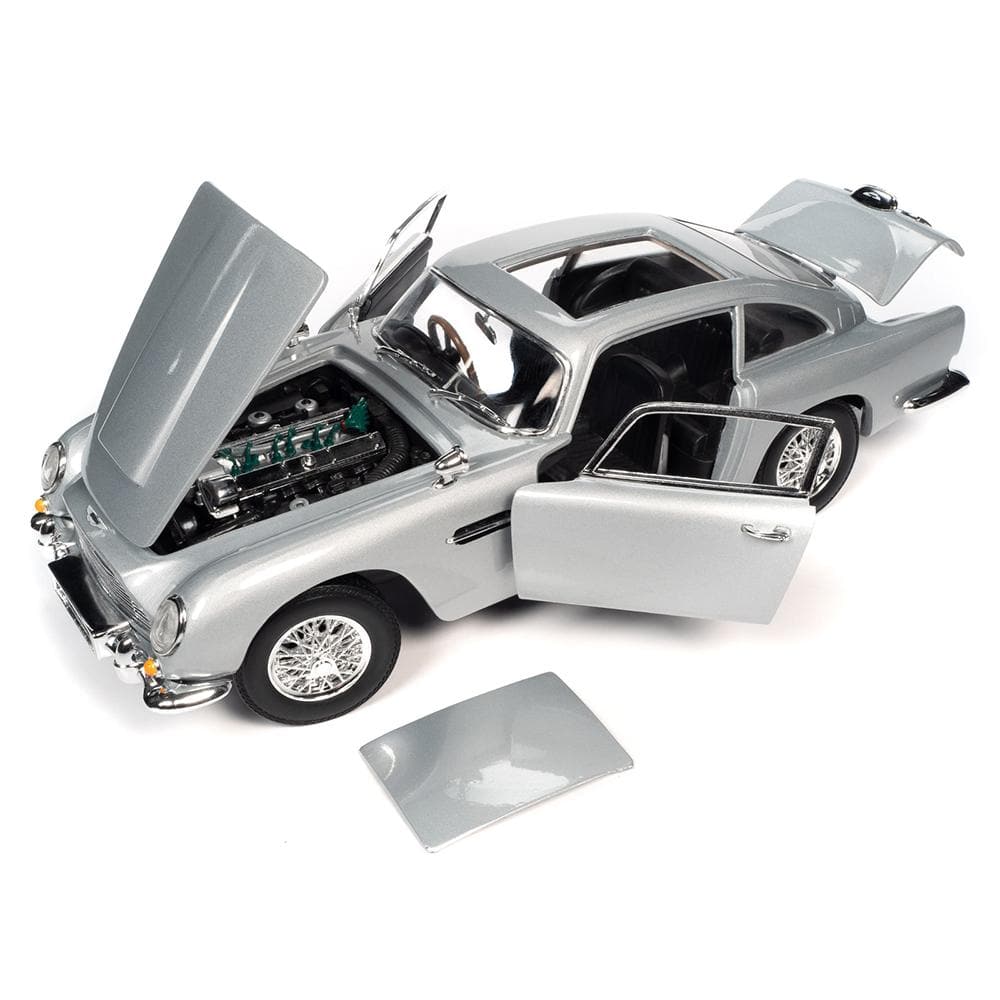 Globe-Trotter Luggage – Inspired by pieces from the film, the ocean green and black Attaché Case, Carry-on, Check-in and Luggage Tag are handmade in England to order. Cases from £1,350 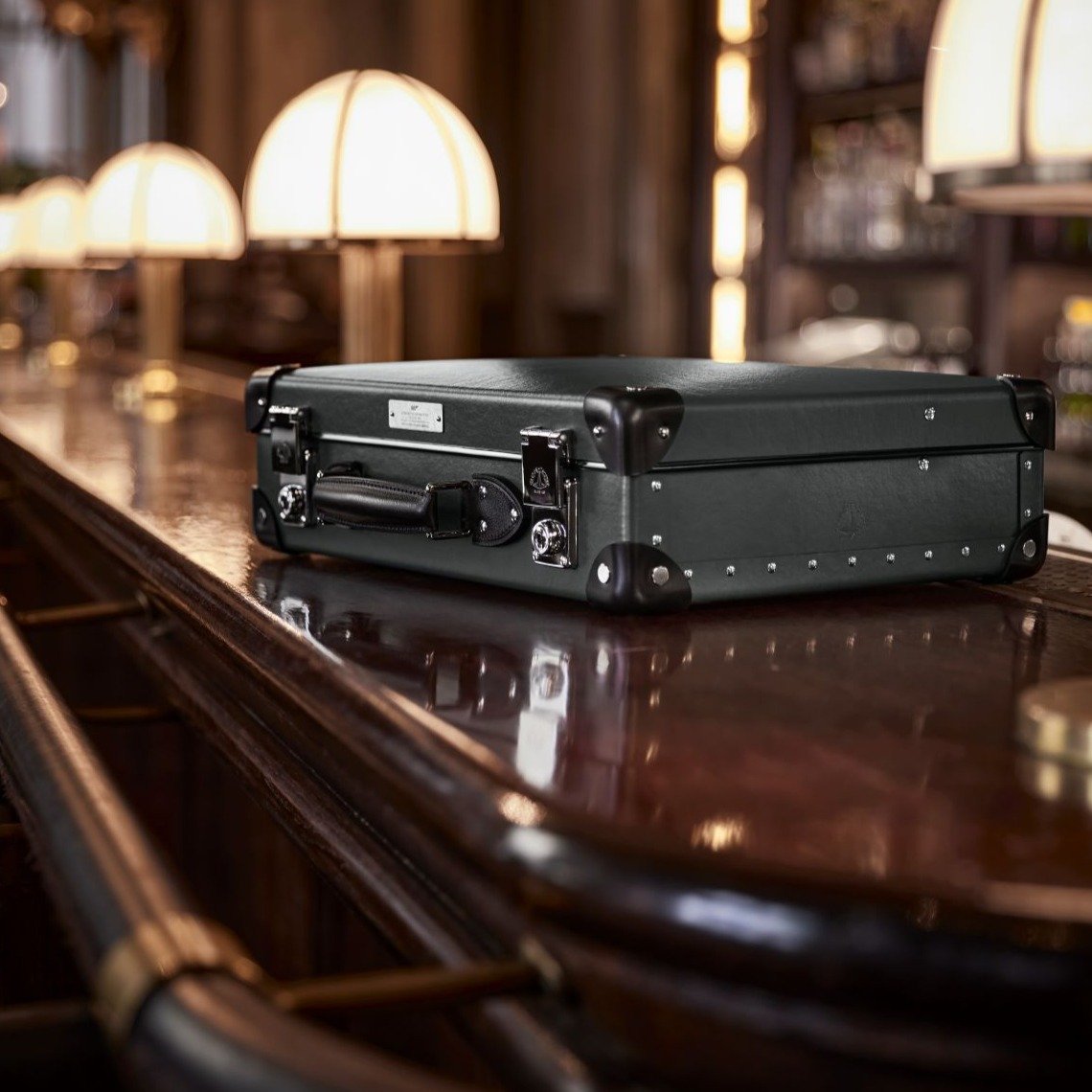 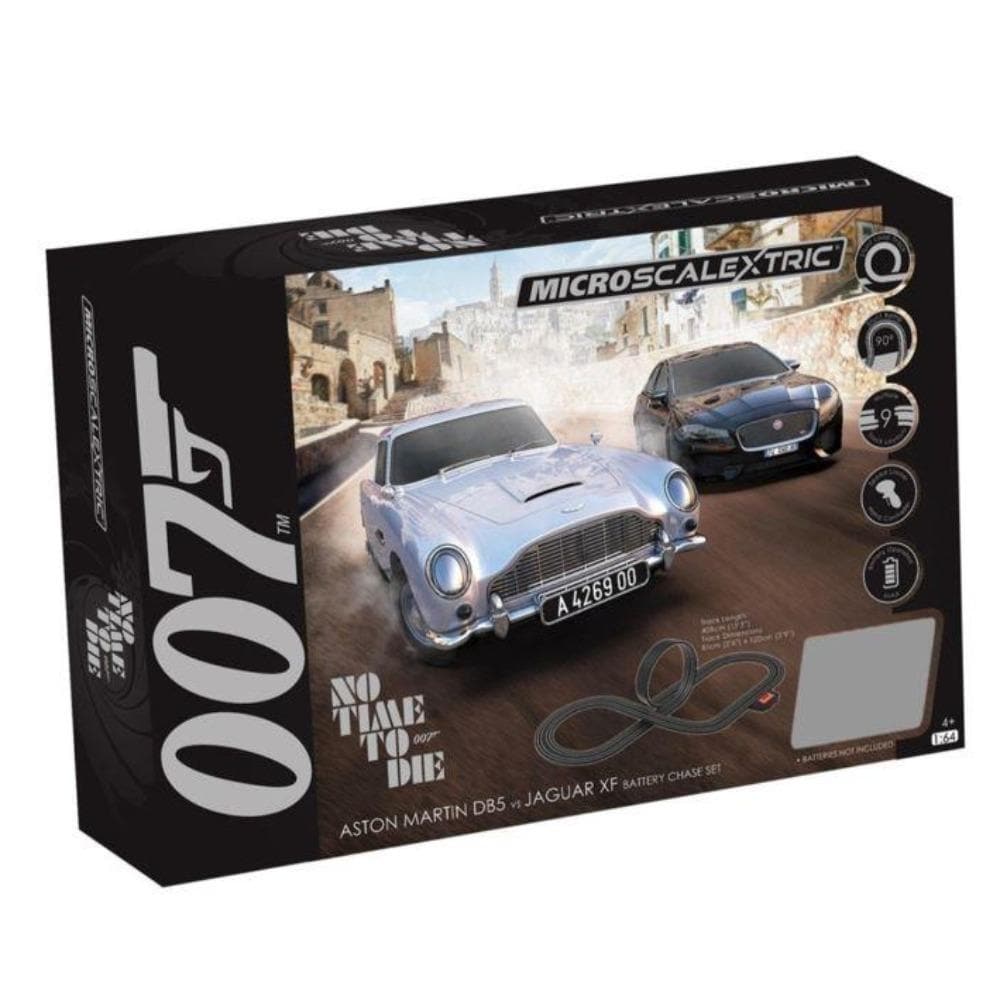 In No Time To Die, Bond has left active service and is enjoying a tranquil life in Jamaica. His peace is short-lived when his old friend Felix Leiter from the CIA turns up asking for help. The mission to rescue a kidnapped scientist turns out to be far more treacherous than expected, leading Bond onto the trail of a mysterious villain armed with dangerous new technology. The film will be released globally on 30th September in the UK through Universal Pictures International and in the US on 8th October, from MGM via their United Artists Releasing banner.

007Store.com is the only official store for James Bond merchandise. The 007Store has weekly launches on its USA and international sites. Find a range of exclusive items, from designer collaborations and sartorial accessories, to t-shirts, model cars and archive prop replicas.