On 4 February 2021, Kino Klassika Foundation will launch Klassiki, the world’s first-ever video-on-demand (VOD) platform dedicated to classic cinema from Russia and the region.

Klassiki (Russian for ‘classics’) will host a curated permanent collection of over 60 films which represent the breadth and depth of the best filmmaking from Russia and beyond.

Each week audiences will have time-limited access to contemporary titles selected by the Klassiki team, and specialist film seasons will be added to the platform regularly, many of which spotlight rare gems, unlikely to have been seen in the UK before.

The brand-new streaming platform has been made possible thanks to funding from the BFI (British Film Institute) via the National Lottery to give more audiences in the UK the opportunity to experience Russian film. 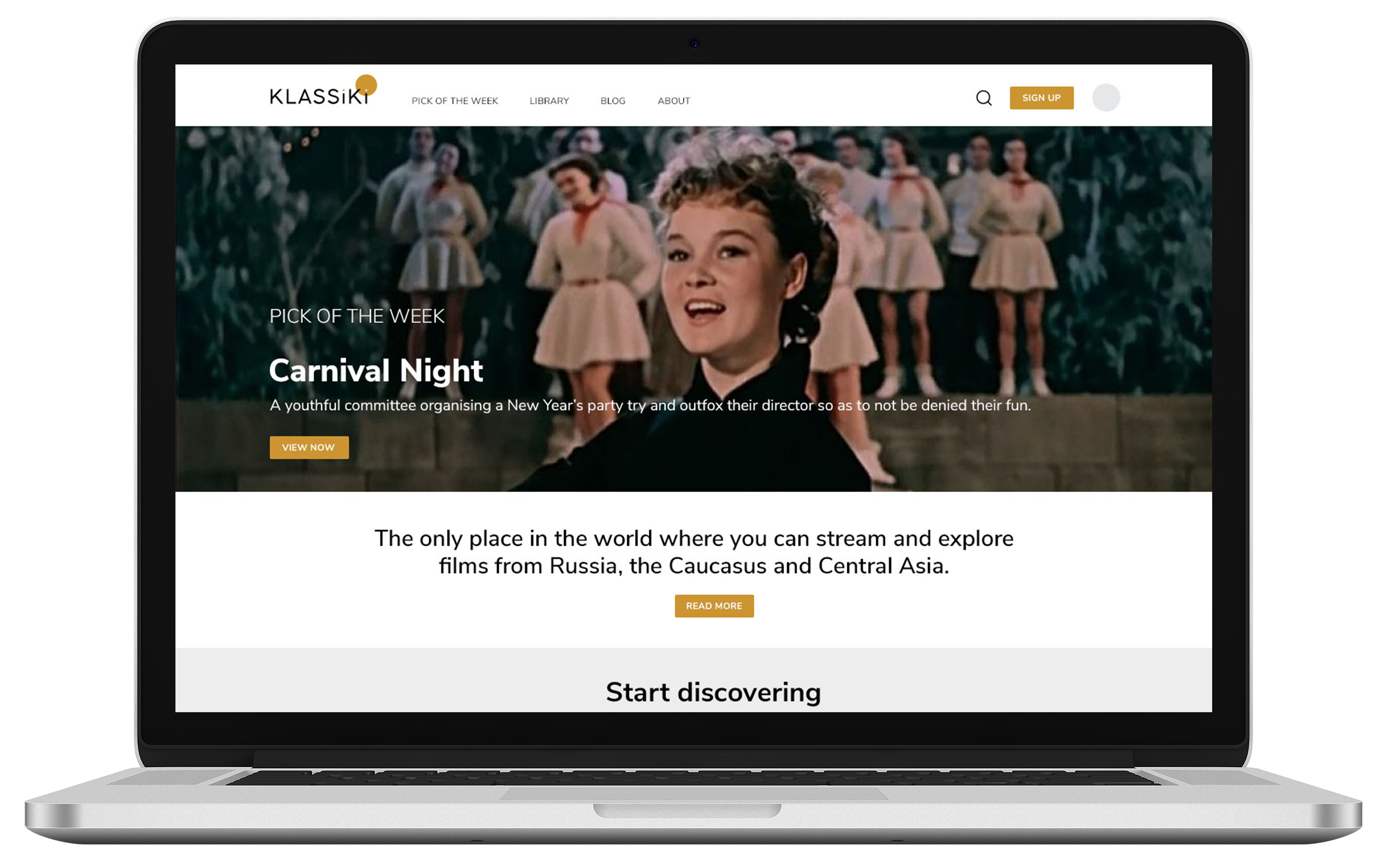 “When cinemas went dark, we were, like so many, forced to rethink how we could continue to serve our audience. We took a chance and started a weekly online film season, free to audiences in the UK. We bet on the idea that online viewers would be interested in this rare and hard to find content.”

Screening classic cinema from Russia and the Caucasus, Kino Klassika Foundation soon found they were overwhelmed with new audiences with an appetite for Russian film. 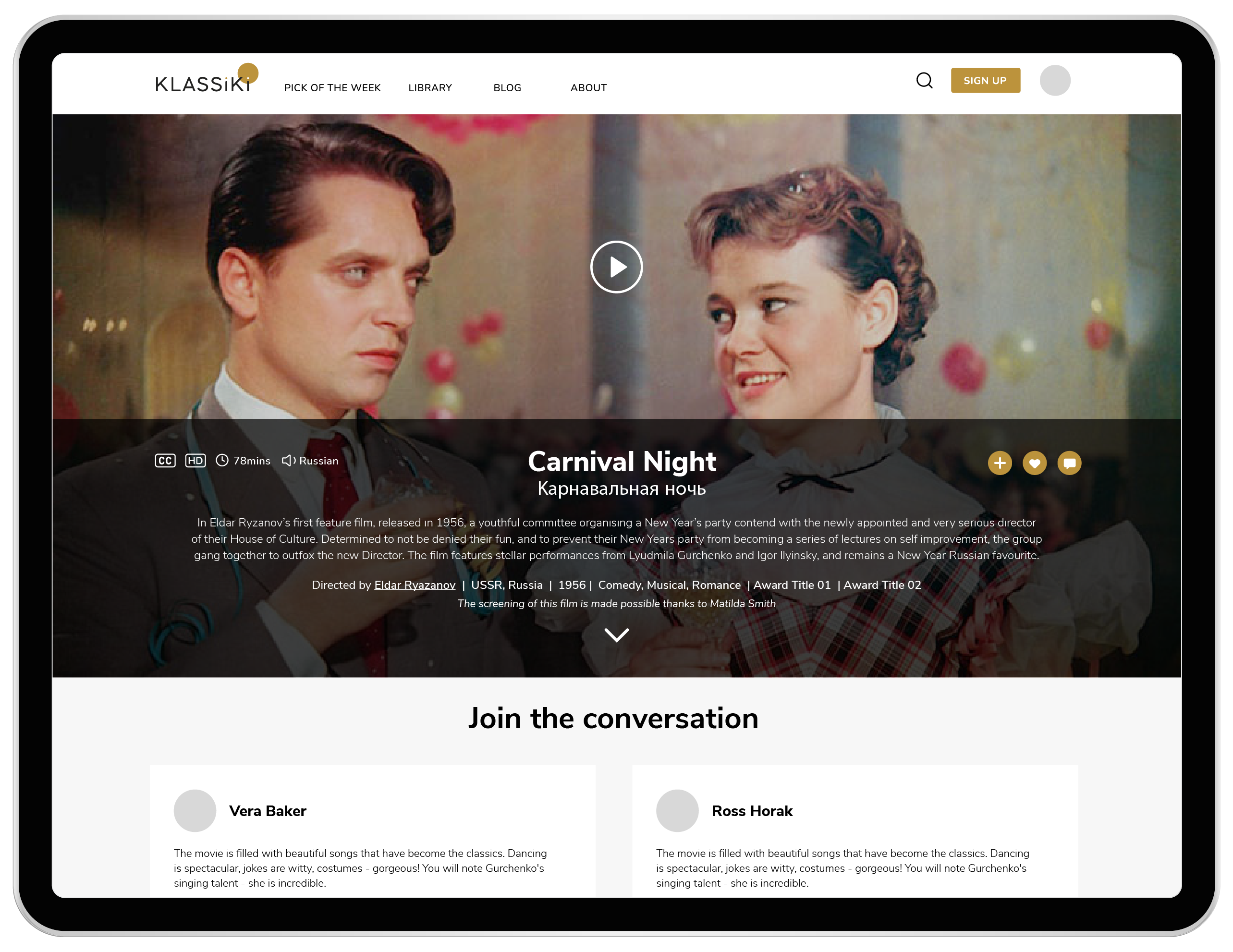 “Thousands of people have tuned in to watch our weekly films, we’ve screened everything from Russian comedy to Armenian drama,” continued Justine “and so the idea for Klassiki, the first-ever video-on-demand platform dedicated to classic films from Russia and beyond was born.”

The platform will launch on 4 February 2021 and with an introductory offer of 60 days completely free to stream.

After which, a £5.99 monthly fee will apply (with discounts available for students), which will entitle subscribers to:

A completely free subscription will also be available forever, granting subscribers free unlimited access to 30 films selected by the Klassiki team as being some of the ‘must-see’ movies in the region. 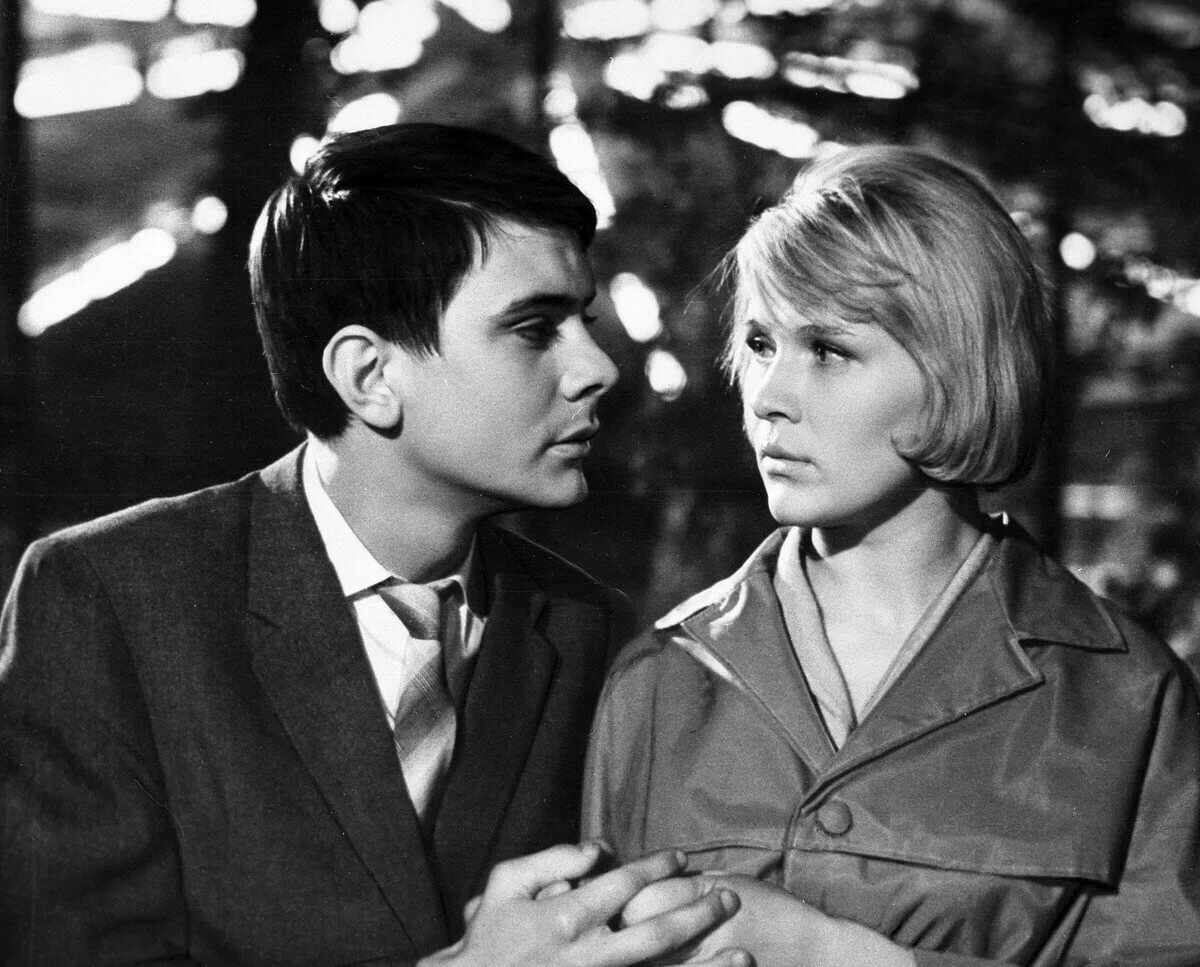 Films lined up to feature on Klassiki include some of the greatest Mosfilm comedies such as Diamond Arm, I Walk Around Moscow and Autumn Marathon. Exquisite Soviet animations include Norstein’s masterpieces Hedgehog in the Fog and Tale of Tales; unforgettable titles from St Petersburg including Aleksei German’s films and classics such as

Hamlet, The Beginning and rarely screened films from female filmmakers Tatiana Lioznova and Kira Muratova will also be on offer. Plus, the platform will host newly scored silent film classics from Evgenii Bauer, Boris Barnet and others. 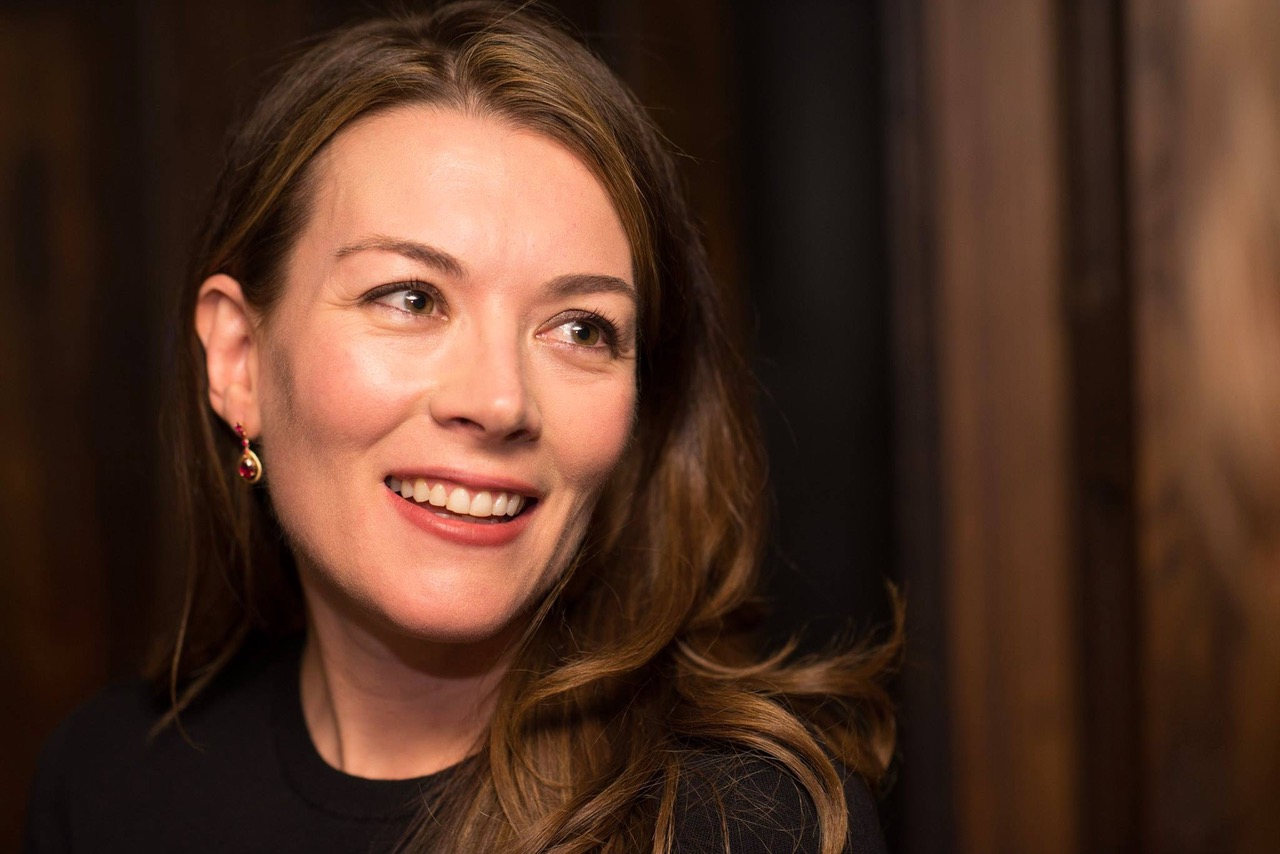 “We’re so excited to bring our passion for film from Russia and beyond to adventurous film lovers in the UK,”

“Film fans can have absolute confidence in the calibre and quality of the Klassiki platform. We’ve developed a curated space where audiences can discover the best of Russian cinema past and present.

“We’re also able to offer Klassiki free for the first two months, which means so many more UK audiences can join us in exploring the magic of cinema from Russia and the region.”

With our love of plants and outdoor living here to stay, Gardenesque takes a look on how to get your garden looking its best and to its full potential this summer.
Read more
Fashion

Bio-Synergy teams up with leading fitness brands and providers to help personal trainers survive and thrive during this extremely tough time.
Read more

How to Keep Things Civil and Amicable During the Divorce Process

Save Up To 50% On Selected Items At Bloom

Impact Of The Pandemic Revealed: Data Shows Covid-19 Caused A 22% Decrease In Hiring This Year

Up to 35% off Manuka Honey At Vitamin Planet

Scottish Album of the Year Award designed by Female Architect

Tips to get the Best out of Disney Plus Streaming Service

Gift of the week 30% off accessories at GANT

Gift of the Week 30% off Selected Knits at GANT

9 Tips for Staying Safe at Work

Over 3.4million regular earning Brits will be unfairly targeted to pay back Covid-19 debt

Why Use A Specialist Garage For Your Volkswagen Service?