Yamaha Music London, Yamaha’s flagship music store and online music shop has teamed up with a stellar cast of strong, inspirational female musicians from the UK, Ireland and L.A. who will be challenging us all to set new musical goals and pick up an instrument (maybe for the first time) to celebrate International Women’s Day Monday 08 March.

Amber T – Pick up and Play! 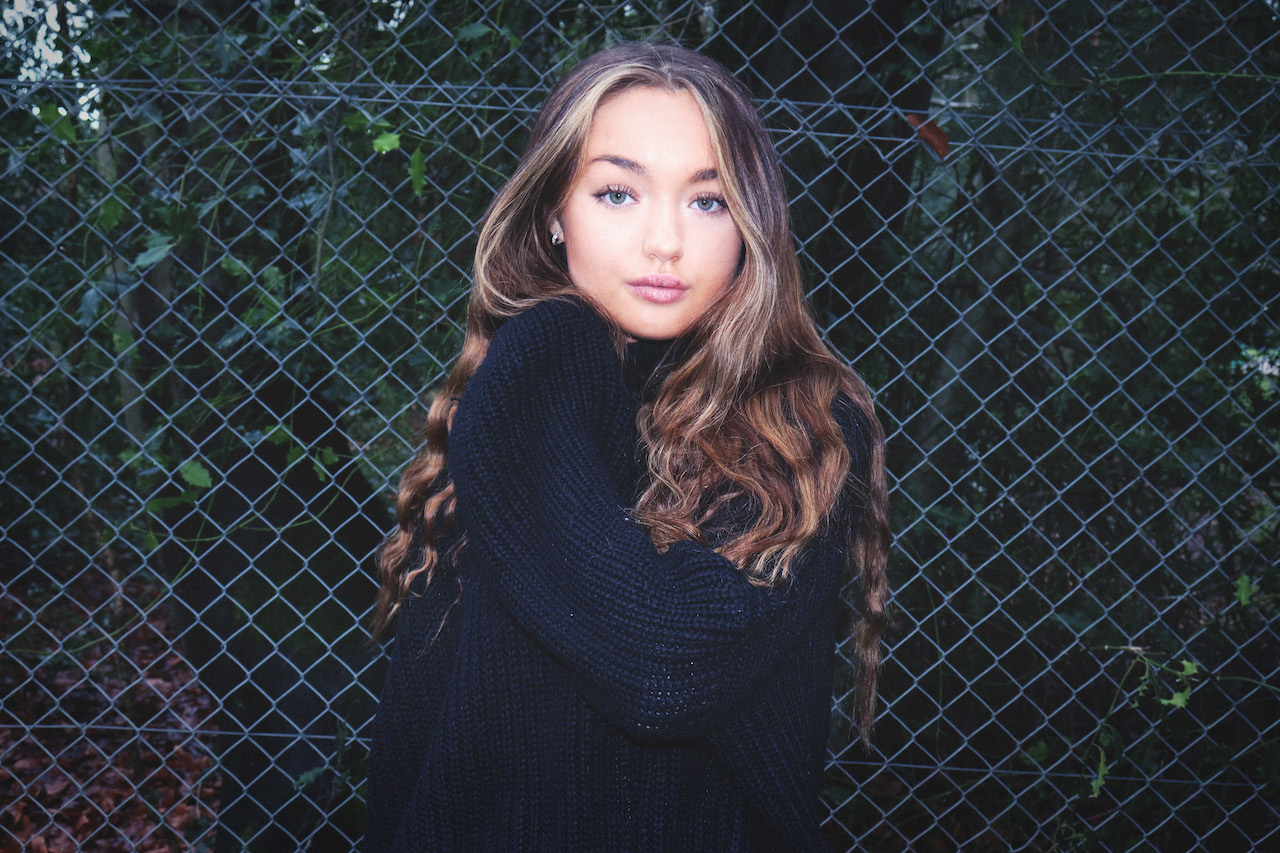 Seventeen year old Amber T will be challenging us to learn to play an instrument, whatever your age, it’s great for your mental health and well-being. Amber Titchener, is one of the freshest young talents bubbling up on the global music stage. Self-taught on the guitar, keyboard and ukulele, this cutting-edge UK singer/songwriter is currently working and co-writing with a plethora of top Producers and songwriters, creating new music for the new generation. Her first single TICK TOCK (her first release as singer and co-writer at just 15 years of age) was recorded with Mega Asian/British Producer Dr Zeus, and notched up over 1.5M views on Youtube and was debuted on Radio 1. Amber currently sits in Elton John’s Apple Music playlist with her single ‘No Company’, which Elton stated ‘How brilliant is she’, during his Rocket Hour on Apple Music.

Angie Amra Anderson – Percussionist extraordinaire – Beat To Your Own Rhythm 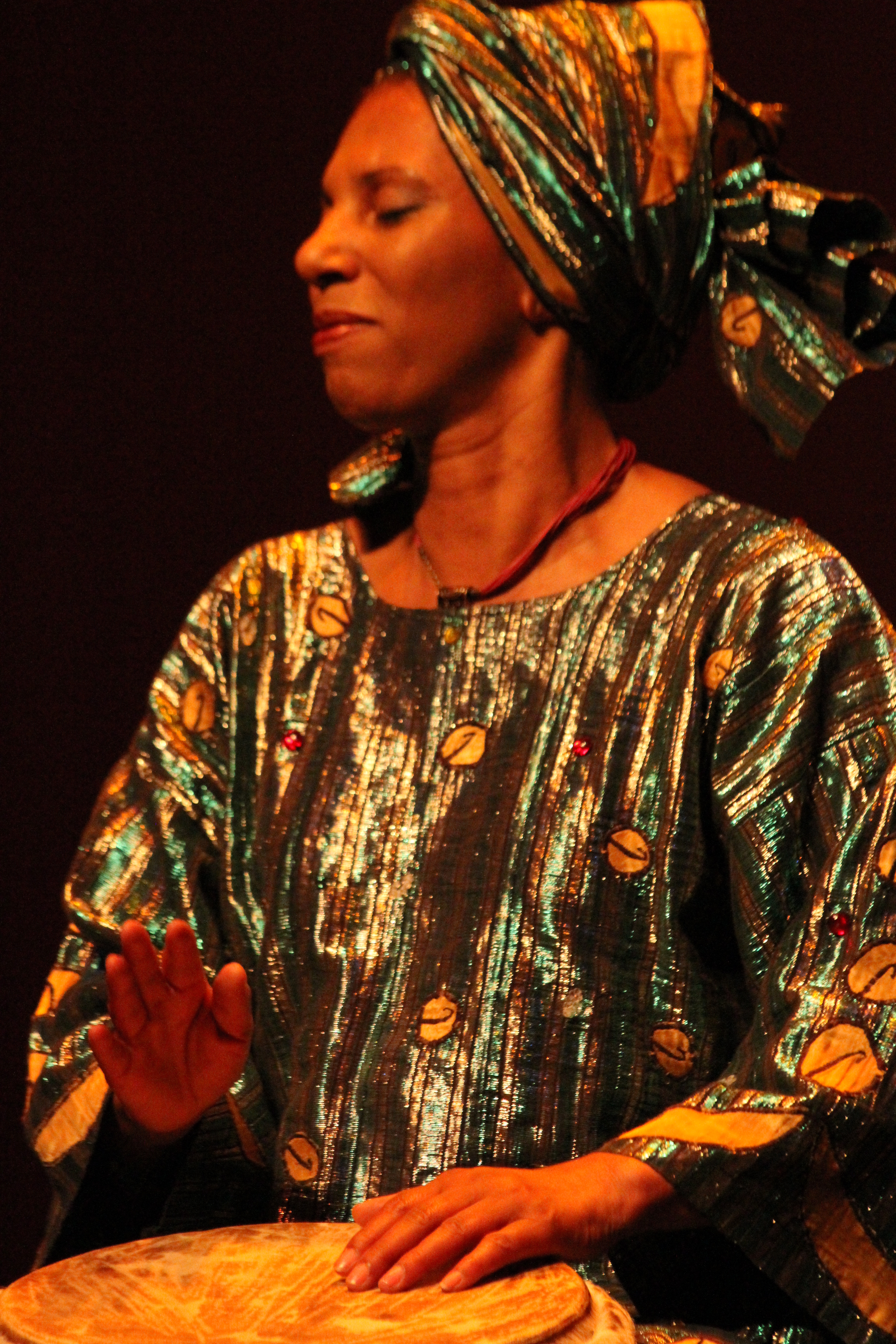 Challenging us to beat to our own rhythm, Angie Amra Anderson is a multi-talented Choreographer, Percussionist, Tutor, Lecturer, African Arts Consultant, Producer . Since 1974, Angie has been an incredible force throughout the African and Caribbean Arts sector, across both music and dance. In ’76 Angie co-founded the Ekome National Dance Company, and a decade later Ekome formed a unique collaboration with Peter Gabriel, recording a World Music album entitled ‘Rhythm of the Heat’. She also helped launch the world renowned festival WOMAD (World of Music and Dance), performing alongside Peter Gabriel and the Drummers of Burundi.. She also plays percussion for many groups including UK’s latest award-winning hip-hop artists ‘AKALA’ and the legendary Osibisa. Challenging us to push our boundaries, one of the best-kept secrets in the music business, and star of film and stage, Sarah McGuiness, is a passionate artist with a timeless devotion to the art of song. She wields a torch for the hidden talent and creative spirit in us all.

Her most palpable hit, the searing anthem ‘Mama Can You See Me Now’, provided the soundtrack to her 2010 Emmy-nominated documentary, Believe: The Eddie Izzard Story – with whom she has collaborated as director and designer for over 20 years – and warranted stunning remixes by legendary producers, William Orbit and Mickey Petralia. In 2015, she wrote and recorded the soundtrack to her BAFTA shortlisted film Noma: Forgiving Apartheid with the Soweto Gospel Choir in South Africa and garnered enviable UK radio interest with the shamelessly seasonal stomp, ‘No More Sad Songs’. Now, together with some illustrious guests, producer Ed Buller and bandleader Guy Barker, she gifts the world her long-awaited debut album, ‘Unbroken’. 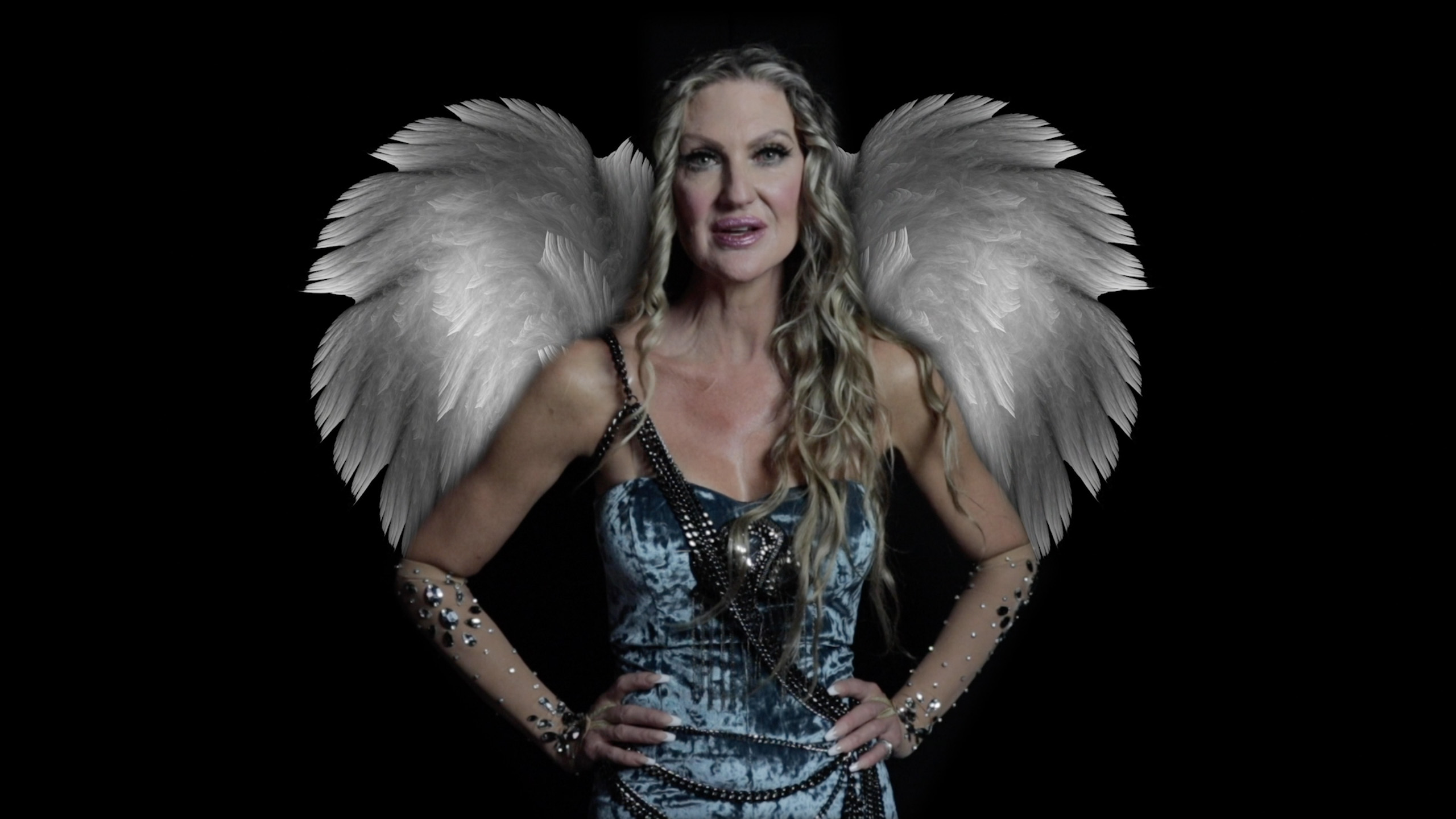 Laura Bradley is an LA based musician/singer/composer, and founder of The Longing a 5-piece band who transcend over-simplistic genre categorisation, as they hover gloriously over the void between raw progressive metal and rock. Bradley has the ability to harness the power of her trademark angelic vocals, unleashing her voice with the spectral force of an emotional whiplash – that’s what instantly brings audiences to a standstill. Fuse this with Bradley’s impeccable poetic lyrics and compositional style and you begin to experience the energy igniting the ever-snowballing fanbase of The Longing.

With previous singles scooping countless radio airplay in the UK and 18 countries worldwide, plus UK Record of the Week, as well as numerous TV and movie slots including MTV, The Cannes Film Festival, a score for William Shakespeare’s The Tempest and a track from their current album chosen as the anthem for International Women’s Day 2017; The Longing’s vibrant talent transcends beyond prog/rock, tempting its haunting way into the mainstream. us

To find out more about Yamaha Music London and our ranges of musical instruments, gear and accessories and Home Entertainment please visit yamahamusiclondon.com.