Another Government Energy Strategy That Fails To Consider Efficiency

At the risk of sounding like a broken record, here we are again with a new energy strategy from the Government that does not factor in the role of tackling waste and investing in energy efficiency as part of solving the growing energy crisis.

The Government’s latest plan, the British Energy Security Strategy, follows a timely report from the Intergovernmental Panel on Climate Change (IPCC), warning that we are in a ‘now or never’ position whereby increasing the use of fossil fuels would put any chance of limiting global warming to 1.5C above pre-industrial levels beyond reach. In real terms, world climate emissions need to peak in 2025 if we are to have any chance of not exceeding that limit.

Building on the Ten Point Plan for a Green Industrial Revolution, the British Energy Security Strategy promises to combat ‘rising energy prices and volatility in international markets’, by means of accelerating the adoption of energy from nuclear, wind, solar and hydrogen. The plan controversially also includes the production of domestic oil and gas from new licensing for North Sea drilling projects, expected to launch in the Autumn. All this, Business Secretary, Kwasi Kwarteng, admitted this morning is ‘more of a medium three, four, five year answer’.

This plan has been produced on the premise of an immediate need to remedy an overreliance on imported forms of energy and has been hastily drawn up over the last month is to address just that; the growing need for energy security that will supposedly allow us to better manage the cost and delivery of fuel across the UK. However, the plan to harness production from domestic North Sea oil and gas reserves in the nearer term and to invest in new nuclear (the most expensive way to generate electricity) though, will not ease the burden of increasing energy costs for businesses or consumers alike.

More recently though the ambition to reduce the use of fossil fuels and achieve net zero has taken precedent. For some organisations I have been working with they are so committed to the cause, that they are adopting renewable energy technologies and increasing their need to draw power from the grid, at great cost, to enable them to turn off gas boilers, without hesitation. However, this inevitably affects their bottom line. 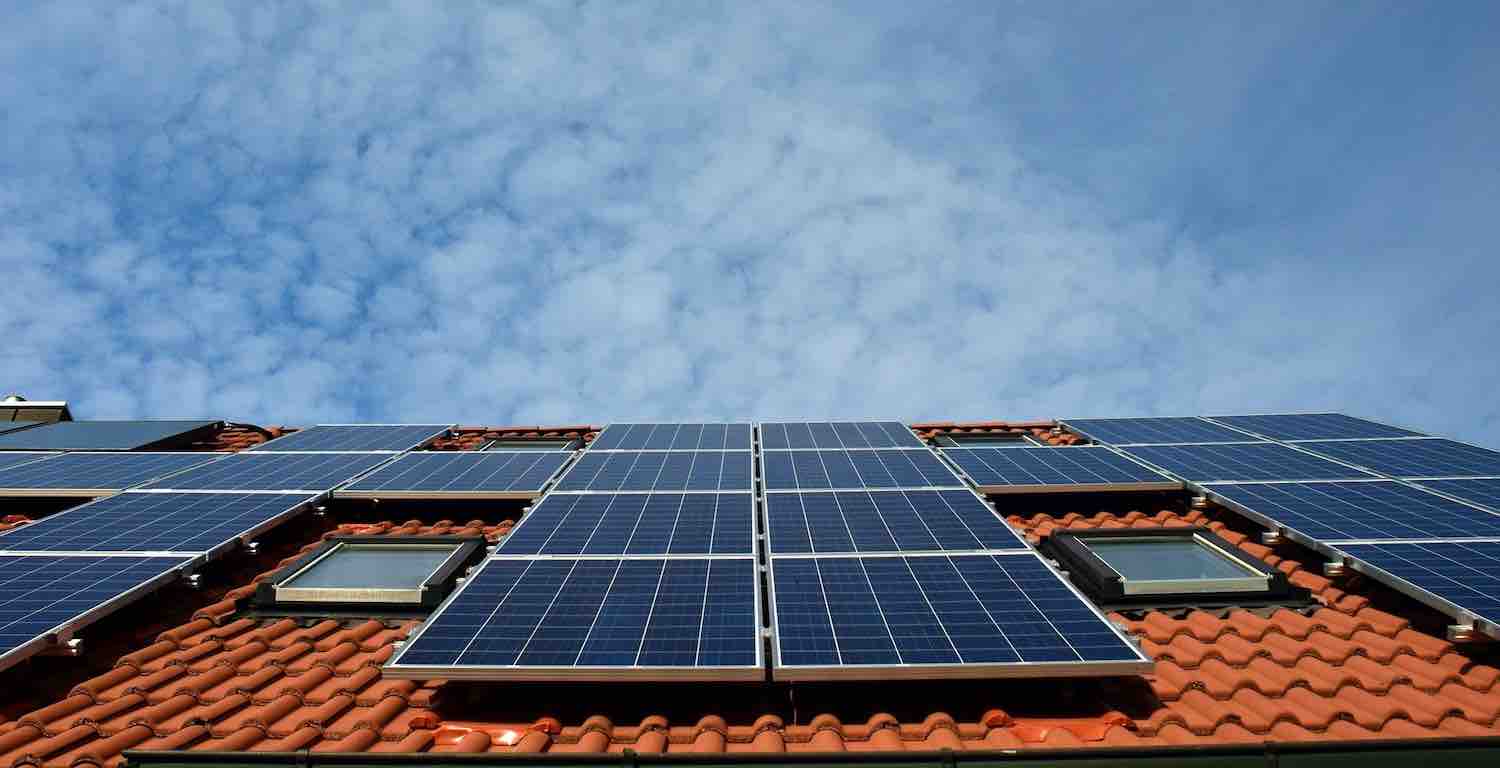 In recent months we have hit a precipice, where the sharp rise in fuel costs and net zero have collided. This has caused some consumers to point the finger at green levies and net zero as the reason for the increase, damaging the belief in the need to take action on climate change. I do not doubt that the majority of us want and recognise, the need to tackle both. So what is the solution?

The simple fact is to meet both net zero and curtail rising costs we need to address growing energy demand.

Energy efficiency has never been considered as sexy as new technology-based solutions that the current Government seems to prefer. It does not have the same glamour, nor does it get the same press attention – but it is the answer to addressing the challenge in front of us. By identifying waste across both commercial and domestic use, and plugging those gaps, the collective savings would alleviate some of that resource pressure. As one commentator recently said, ‘you don’t turn on the taps when you have a leaky bath, you fix the leak first’.

In the commercial space, this can be achieved through implementing a carbon reduction strategy, which incorporates many aspects of traditional energy auditing, with a detailed inspection of operational consumption and emissions. Followed by an energy and carbon reduction plan, that will in turn ease budgets and work towards net zero. So it is possible to realise both.

This is where the Government’s Energy Security Strategy in my opinion misses the mark. Energy efficiency should be part of the fabric of any energy policy. By not including investment in efficiency awareness and projects, the Government is not helping businesses and consumers to cut their bills now, and while that continues, I fear it is critically eroding the UK’s ability to reach our legally binding net zero target that is so important.

How to Help Save the Environment While Designing a WWTP?