Barclays and HSBC are in the top three banks in Europe investing in companies at high risk of being linked to the deforestation of the Amazon and Cerrado for cattle and soya production to feed factory farmed animals globally, according to a new report by World Animal Protection. International bank BNP Paribas was ranked number one.

The report, Big Meat. Big Bucks. Bigger Harm, found that Barclays and HSBC have financed and invested US$26.5bn (£19bn) to companies connected to the supply chains of beef and soy for animal feed in Brazil, meaning consumers are unknowingly fueling these unethical and carbon-intensive business practices with their savings and pensions.

For Barclays and HSBC, financial relationships were identified with 25 of the 60 researched high-risk companies. The main recipient is US food company Cargill – its loans total US$4.7bn (£3.3bn) plus underwritings totaling US$634m (£455m). The Brazilian meat processing company JBS follows with loans totaling $US3.3bn (£2.3bn) plus US$920m (£660m) in underwritings and US$3m (£2.1m) in stockholdings.

NatWest, Standard Chartered and Schroders also performed poorly with US$7.3bn (£5.2bn) of investments and relationships with 15 of the 60 researched high-risk companies, the main recipient being Cargill.

Lindsay Duncan, World Animal Protection farming campaign manager said:
“Customers of Barclays and HSBC will be devastated to learn that their pensions and savings are being invested in companies implicated in the destruction of the Amazon and Cerrado regions in Brazil. With the UK hosting COP26 this year UK banks should stop funding cruel factory farming and its dependence on unsustainable and carbon-intensive animal feed imports. They should do the right thing and support humane and sustainable food systems and help ensure factory farming becomes a thing of the past.”

Alarmingly, these financial institutions may be linked to the clearance of irreplaceable rainforest, which in some cases is even illegal and unregulated. The Amazon, while being a major producer of the world’s oxygen, is also home to millions of species of sentient animals that suffer when their habitat is lost. An area the size of a football pitch is lost every single minute to agricultural uses.

Soya is planted in huge swathes in destroyed habitats before being exported to feed factory farmed animals around the world, completing the cycle of cruelty. Right now, more than 70 billion animals are globally farmed for food each year – two-thirds on factory farms in conditions that mean they can’t move freely or live naturally. 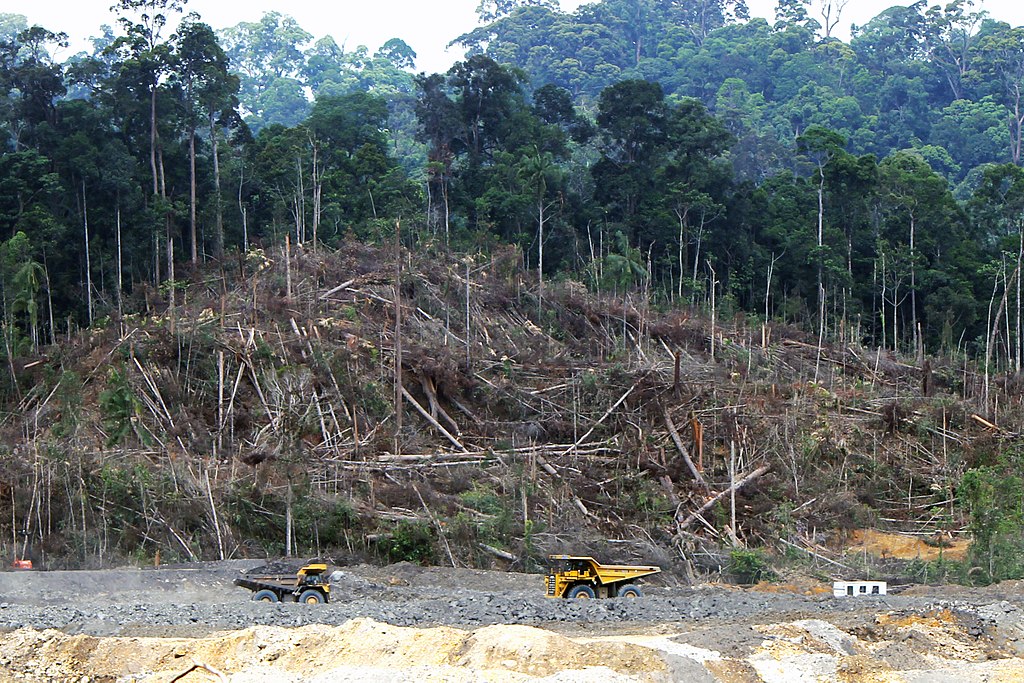 Cattle kept on deforested land are often taken to slaughter in dire conditions and many are not even guaranteed a humane death. They face overcrowding, extreme heat, a lack of food and water and are often transported miles across rugged terrain to be slaughtered – all contributing to unimaginable cruelty. These animals are treated as mere commodities without even the most basic of needs met.

While this is a major animal welfare and conservation concern, even many of the cattle and soya farmers themselves are exploited – worked hard, paid poorly, granted minimal rights – making this a human rights issue too.

World Animal Protection is calling on financial institutions to right this wrong, ensuring they have policies and systems in place such as:

People can also help by eating higher welfare and less meat and calling on their banks to adopt strong and meaningful policies that protect animals and the environment.

World Animal Protection seeks to create a world where animal welfare matters, and animal cruelty has ended. Active in more than 50 countries, we work directly with animals and with the people and organisations that can ensure animals are treated with respect and compassion. We hold consultative status at the Council of Europe and collaborate with national governments and the United Nations.

From decorating eggs as a tradition that dates back to at least the 13th century to now having Easter Egg hunts, Easter and eggs go hand in hand.
Read more
Sport

Free to download from the App Store and Google Play, the pair are hoping to encourage men and women of all ages to make the most of access to tailored home workouts for all levels of fitness.
Read more
Sport

The Bouncing Ball Trust has three places available for anyone who wants to raise crucial funds while making history as part of the world’s first 100,000-person marathon.
Read more
Health

A gaming and PC tech publishing house in Manchester is offering avid gamers and tech lovers the chance to live out their dream and get paid to test the latest gadgets and games.
Read more

The Celebs who’ve got the Ageing Game Spot on!

The Perfect 1940 Outfit for Every Occasion