British Prime Minister Boris Johnson has said that Britain will change its immigration rules and give millions of people in Hong Kong an alternative option to obtain citizenship, if Beijing insists on imposing a new national security law in the semi-autonomous region.
Johnson said in an article for The Times that the United Kingdom will have no choice but to maintain relations with the region. 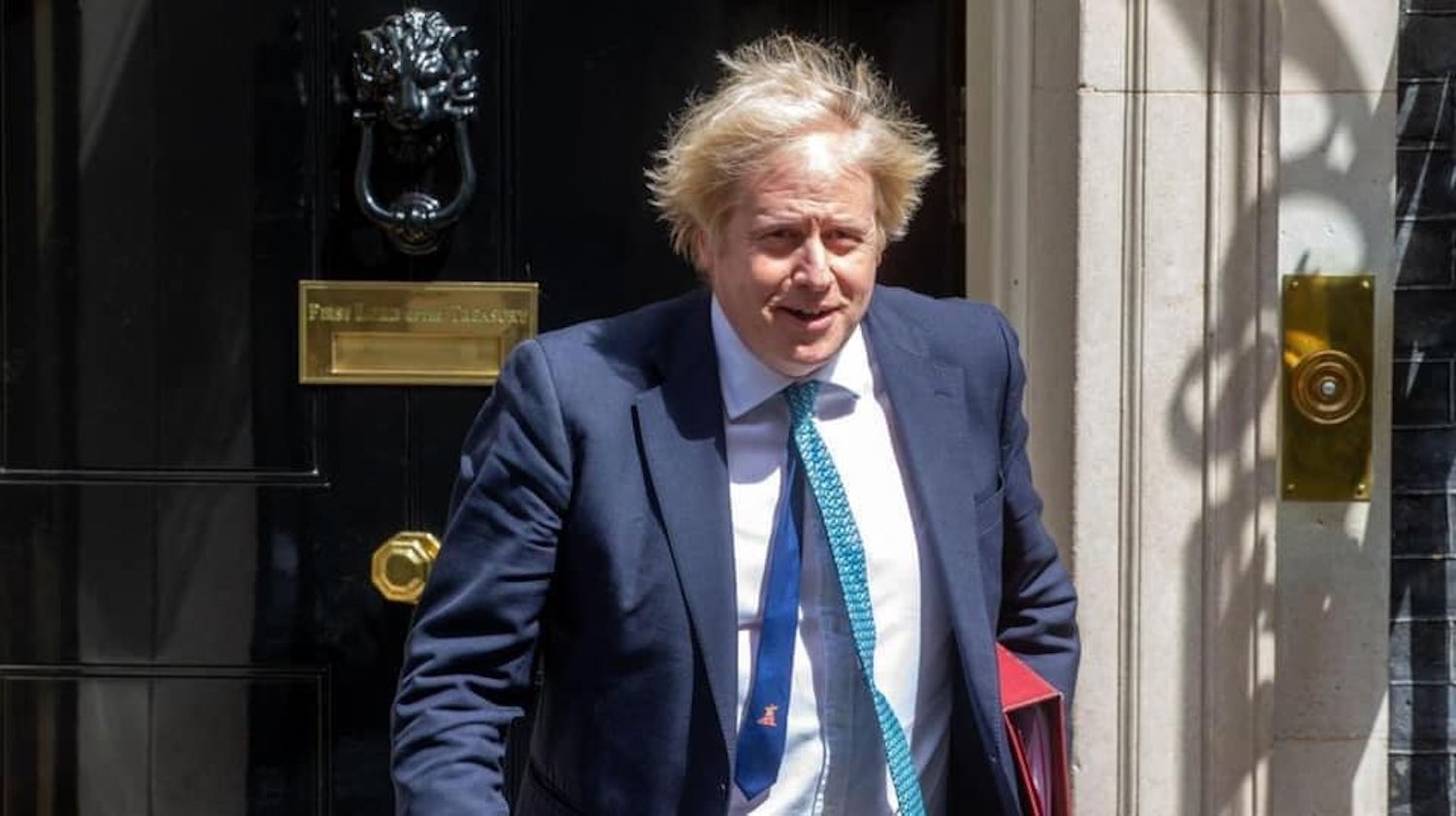 China is facing increasing criticism over the law passed by the Chinese People’s National Assembly. Opponents of the law in Hong Kong fear that it could lead to a significant decline in freedoms and violate the privacy of individuals, as it provides penalties for separatist, “terrorist”, sabotage and foreign interference in the region.

The UK is already holding consultations with its allies, including the United States and Australia, on what to do if China imposes the new law – which would make undermining Beijing’s authority a crime – and people start escaping from Hong Kong.

Johnson confirmed in The Times on Wednesday that if China passes the law, people who hold the British national foreign passport (related to Territories affiliated with the British Crown or those that are no longer British sovereignty such as Hong Kong) will be allowed to come to the UK within 12 months without visa. While they are now allowed to come for six months.