We are excited to introduce the new Shagreen Accessories Range exclusive to Micucci Interiors!
Read more

Steps to Change Your Name with a Deed Poll

Share
Facebook
Twitter
Pinterest
WhatsApp
Some people have a penchant for changing their names legally. A few reasons that motivate such people to change their names can be marriage, divorce or change of religion. Then there are people who don’t like the name they were given after birth, dislike the way it’s spelt or just want a new identity, which pushes them to rechristen themselves.

Whatever the reason is, opting for a change of name conventionally requires a lawyer to carry out legal procedures and paperwork. However, if you are in the UK, you’ll have it much easier to change your name legally; what’s more, it won’t turn out to be a costly affair as well. In case you do wish to have a new name, approaching experts such as the UK Deed Poll Office is the perfect way to go for it. Streamlined Procedure for Changing your Name through Services like the UK Deed Poll Office. 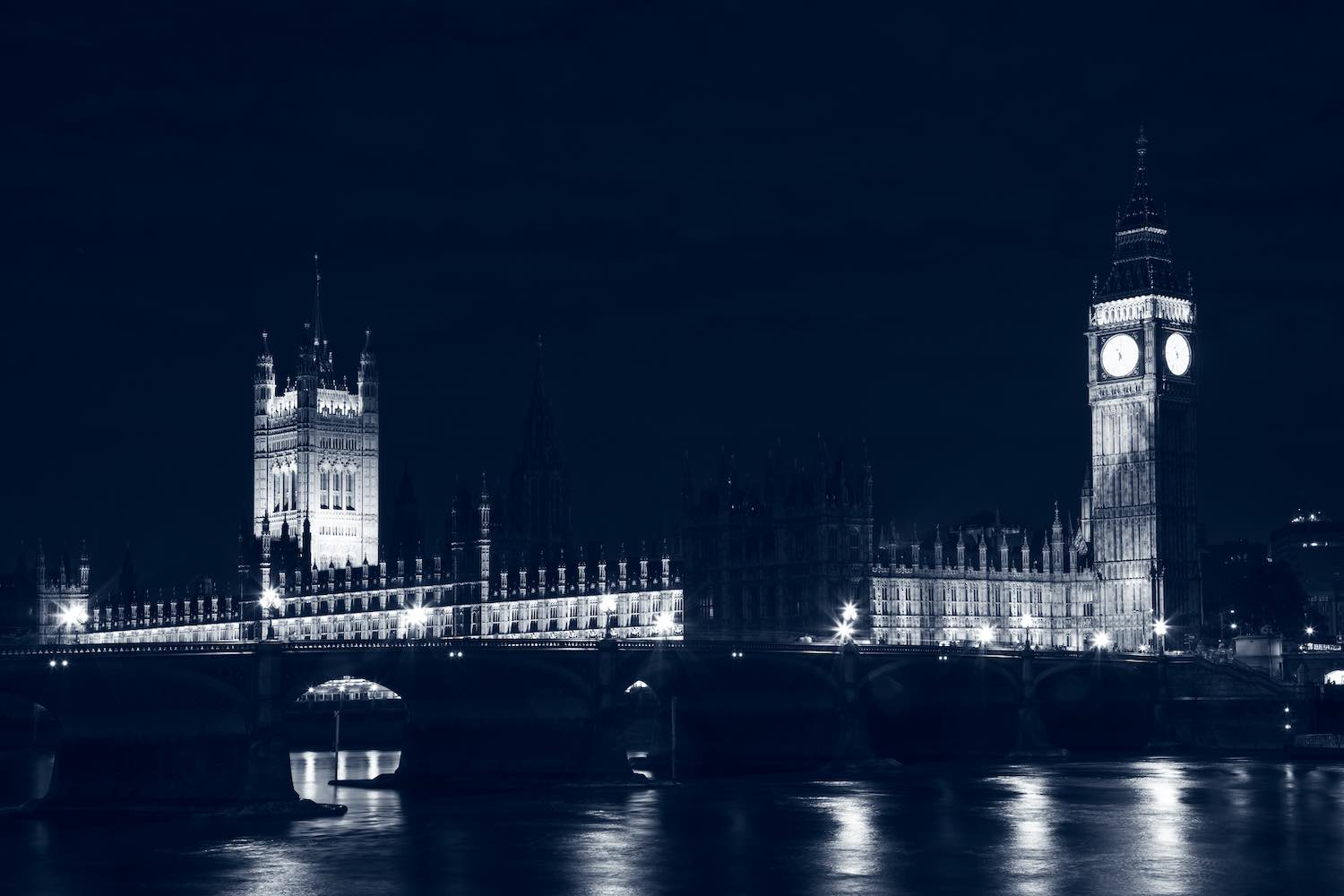 Simply follow the procedure given below to change your name  with the help of such services:

What is a Deed Poll?

A deed poll is an important part of the official procedure for changing the name in the UK. There is no official government office in the country commissioned to conduct the name changing charge. It is a deed poll that acts as a solution to this lacuna. It is officially a legal document that authenticates your new name and also lets you update your official documents.

Further, a deed poll acts as official evidence of your new name and states the date from which you use your new name. A deed poll doesn’t obligate you to hire lawyers or make trips to the court that are often expensive.

A deed poll is mandatory for changing your name unless it occurs after marriage or divorce in the UK. It is required for the following cases:

Which names are not allowed for a name change through deed poll?

A few constrictions are to be adhered to by individuals applying for a deed poll to change their names. The applicant is not allowed to choose names that: 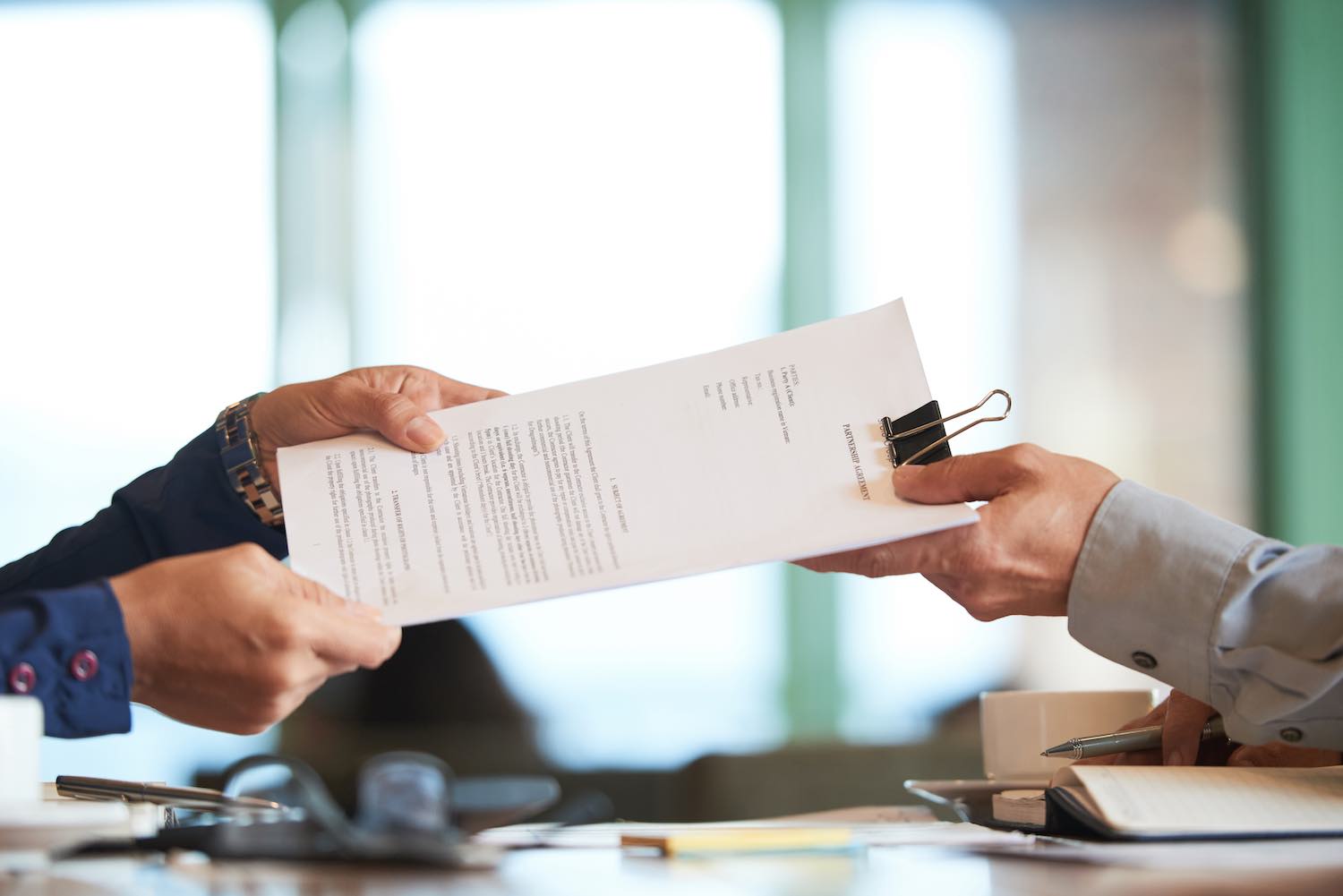 Choose a name that will be sanctioned at prospective record-holders in the UK such as:

Usually, agencies like the UK Deed Poll Office offer a complete list of agencies with the deed poll. Please note here that you might need a copy of a deed poll for each service you avail of.

Are enrolled Deed Poll and a regular Deed Poll the same?

An enrolled deed poll is basically a copy of your deed poll that is preserved as records of Enrolment Books of the Supreme Court of Judicature, at the Royal Courts of Justice in London. After five to 10 years, this deed poll will be transferred to the National Archives at Kew, Surrey. 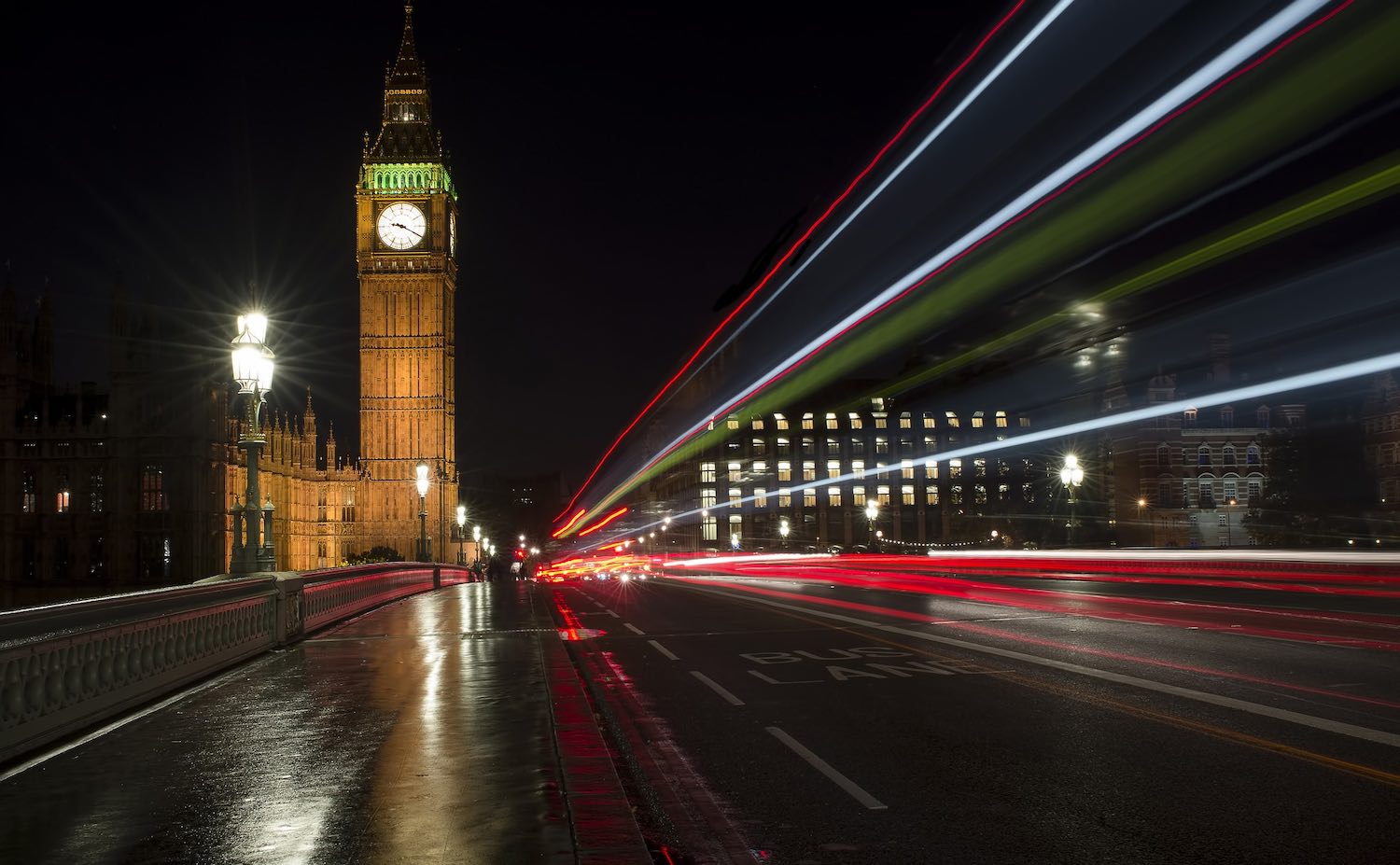 An enrolled deed poll gives you the advantage of having your new name published in the digital and print copy of the London Gazette.

Further, it is not mandatory to have an enrolled deed poll to change your name legally. You won’t have any impediment if you apply for a name change with a regular deed poll.

Can I change my name without paying money?

You have the choice of opting for a free deed poll that will save what you’d be paying a professional agency. This option takes more time for processing and entails payment of some fees for paper and ink used for printing the document. Free deed polls are not accepted in all government offices as they don’t look professional. What’s more,  certain government agencies can even dismiss free deed polls is invalid.

In contrast, a paid deed poll is easy to create. All you have to do is provide relevant information and your new name. An agency like the UK Deed Poll Office will carry out the rest of the procedure. Such agencies have a deed poll format that is accepted unfailingly at every official institution, even HM Passport Office. A paid deed poll agency uses high-quality paper and official seal stamps on the deed poll, which makes it look professional. Getting a paid deed poll is also time-saving. Once you file an application, most agencies process it within 24 hours and send it via first class post.

Changing your name is assuredly a simple and secure process as it’s done online and secure payment method is used. You need to familiarise yourself thoroughly with the necessary paperwork so that your new name is valid at all institutions and agencies.

For that, it’s advisable to first research about the overall consequences of changing your name. Also, you must procure a sufficient number of copies of the documents from a deed poll agency so you have them in sufficient numbers to share as proof with other agencies.

Homebody Décor is a new style of interior accessories website that has been launched on to the market.
Read more

We are excited to introduce the new Shagreen Accessories Range exclusive to Micucci Interiors!
Read more

A New Kind of Advent Calendar

Not all Birdhouses are Made Equal

Most birdhouses did not meet any criteria at all and in some cases were dangerous and hazardous to the birds and the environment.
Read more
Style

the vampire Dracula will be paying a visit to Steiff collectors all over the world this autumn.
Read more
Home

The Most Dangerous Slide in the World is in London

the tallest and most dangerous slide in the world is in London is the ARCELORMITTAL ORBIT.
Read more

It’s impossible to have missed the rise in popularity of the humble jigsaw puzzle over lockdown.
Read more
Technology

Scalextric at Hobbies – We Have Something For You!

Scalextric is the ultimate motor racing system for all ages, where miniature cars race against each other on special track
Read more
Entertainment

Saint Laurent and GPO Retro offer a limited edition of the Brooklyn Boombox GPO for the 21st century with a chrome finish and retro backlight with VU indicators.
Read more
Entertainment

Prepare for Puddles with Crocs

Colourful and fun rain and snow boots. The perfect boots for all their adventures - no matter the weather.
Read more
Fashion

New In – Discover The Fall Collection at GANT

Crisp Shirts For A New Season at GANT

Shop GANT shirts for both men and women in long-sleeve and short-sleeve.
Read more
Entertainment

Saint Laurent and GPO Retro offer a limited edition of the Brooklyn Boombox GPO for the 21st century with a chrome finish and retro backlight with VU indicators.
Read more

5 Ways to Keep Your Lungs Healthy and Whole

Here are the 5 healthy ways to keep your lungs healthy as advised by the specialists at Medanta the Med city, a renowned medical facility in India.
Read more
BUSINESS

Diesel Mechanic as a Profession: Everything You Need to Know

If you have used diesel fuel engines before, you must be familiar with a diesel mechanic in Brisbane repair shops send in to help you with your troubles.
Read more
BUSINESS

Top 5 Most Popular Types of Lighted Signs for Small Businesses

When all the businesses down the block try to attract the same customers, it leads to a lot of competition.
Read more
Beauty

So, the Consumer Electronics Show (CES) 2020 just happened in Las Vegas, and it presented some newest trends in the technology world.
Read more
BUSINESS

4 Tips to Make Your Newly Found Remote Workers Feel Dedicated towards the Company!

The Most Dangerous Slide in the World is in London

the tallest and most dangerous slide in the world is in London is the ARCELORMITTAL ORBIT.
Read more
Travel

City Rambles by Of Cabbages and Kings

Of Cabbages and Kings have put together a selection of products to inspire adventure, or just a walk to the end of the street.
Read more
Travel

Get ready for an amazing and perfect New year holiday to spend at these places.
Read more
Travel

Make new memories as easyHotels reopen more of their hotels across the UK.
Read more
Style

The Posh Getaway – A Staycation Essential!

For this, Heating & Plumbing have launched The Posh Getaway. It will be your companion for a few hours, a day, a weekend, or as long as you want.
Read more