Animal welfare charity, Naturewatch Foundation, strongly welcomes that animal welfare has been made a priority in this year’s Queen’s Speech. At the State Opening of Parliament, the Queen read out the Government’s agenda for the next year, which included important new laws to ensure the United Kingdom has, and promotes, the highest standards of animal welfare.

Naturewatch Foundation, which celebrates its 30th anniversary this year, has been campaigning for new laws to help tackle animal cruelty in the UK. The charity is committed to improving the lives of animals around the world and advising MPs and policymakers in the fight against animal cruelty. 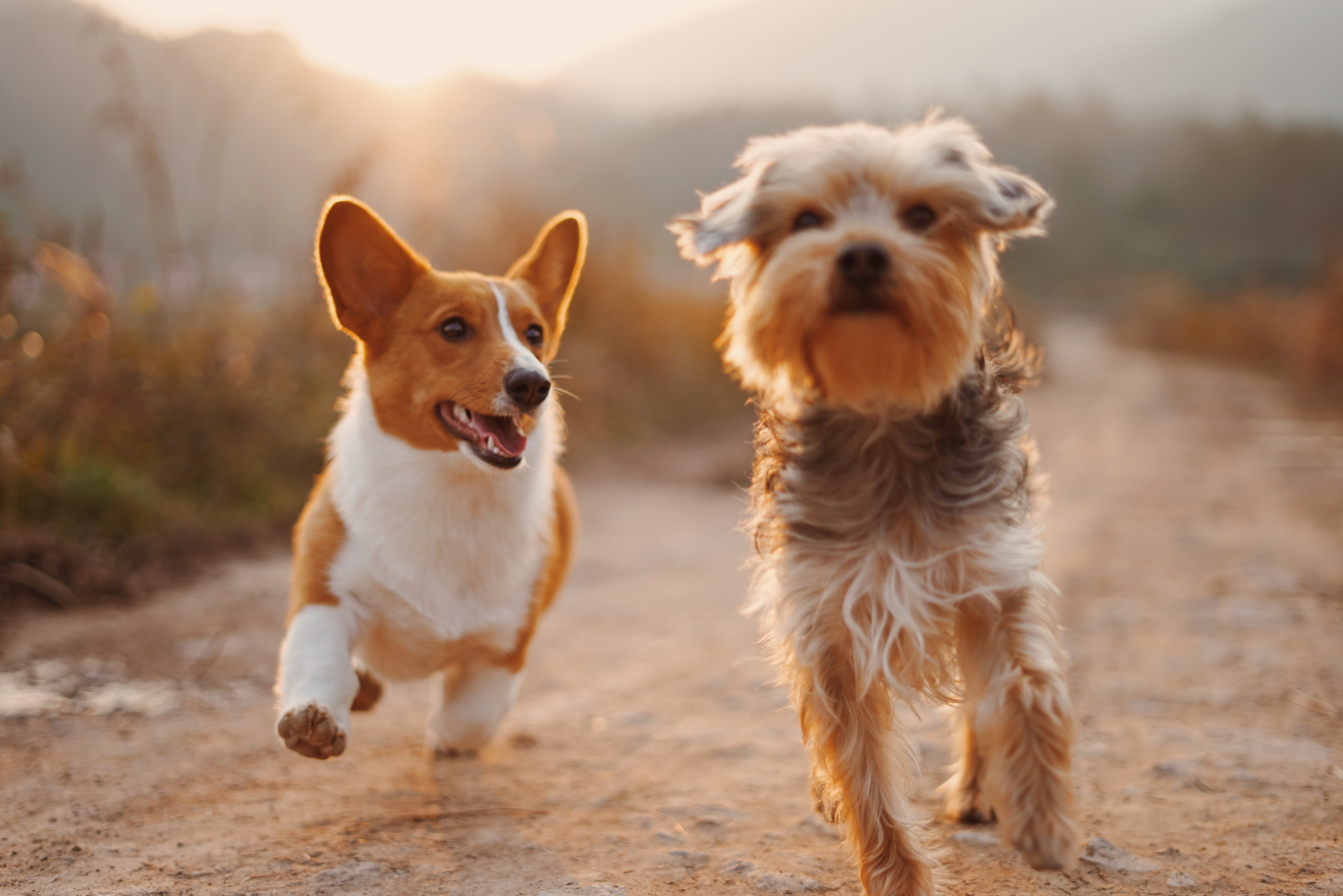 Caroline Ruane, Chief Executive of Naturewatch Foundation said: “Naturewatch Foundation speaks out for suffering animals, so we are delighted that animal welfare was a priority in today’s Queen’s Speech. Over the days and weeks to come, we will study the provisions detailed in at least three pieces of legislation – the Animal Welfare (Sentience) Bill, Kept Animals Bill and Animals Abroad Bill.

Over the past 30 years, Naturewatch Foundation has campaigned hard to improve the lives of animals in the UK, and also worldwide through World Animal Day, which is held annually on October 4. Recently, we have seen great improvements in animal welfare law, including increased prison sentences for animal cruelty and attempts to stamp down on cruel puppy farming. Despite these steps forward, animals still have no voice in human decision-making, and they continue to suffer enormously in human hands. At Naturewatch Foundation, we will speak out for animals.”

The Queen’s Speech also included investment in a new Advanced Research and Invention Agency. Naturewatch Foundation urges the Government to direct funding into modern non-animal research via this new agency. The UK Government has a hugely profitable opportunity to become a world leader in ground-breaking science which does not harm animals and is often cheaper and more accurate than traditional scientific animal research. As part of the democratic process, Naturewatch campaigns to inform and challenge policymakers to deliver the very best laws for animals.

Naturewatch Foundation is also a signatory to the collaborative Report ‘No Animal Left Behind – proposals for an animal welfare strategy’ https://view.pagetiger.com/actnowforanimals/1.