A preview evening and two-day exhibition of paintings, drawings, prints and bronze sculpture by two renowned wildlife artists is to be held in Northumberland to raise money for the UK’s leading wildlife research charity, the Game & Wildlife Conservation Trust (GWCT), as well as Brain Tumour Research and The High Sheriff Awards.

Newton Village Hall in Newton, Stocksfield, will host an exhibition of art by Ashley Boon and Ian Greensitt on Saturday 27 and Sunday 28 November. The venue will be open from 10.30am to 5pm on Saturday 27, and from 10.30am to 3.30pm on Sunday 28. The exhibition will be free but there will be a special paid preview on the evening of Friday 26 November from 6 to 8.30pm. 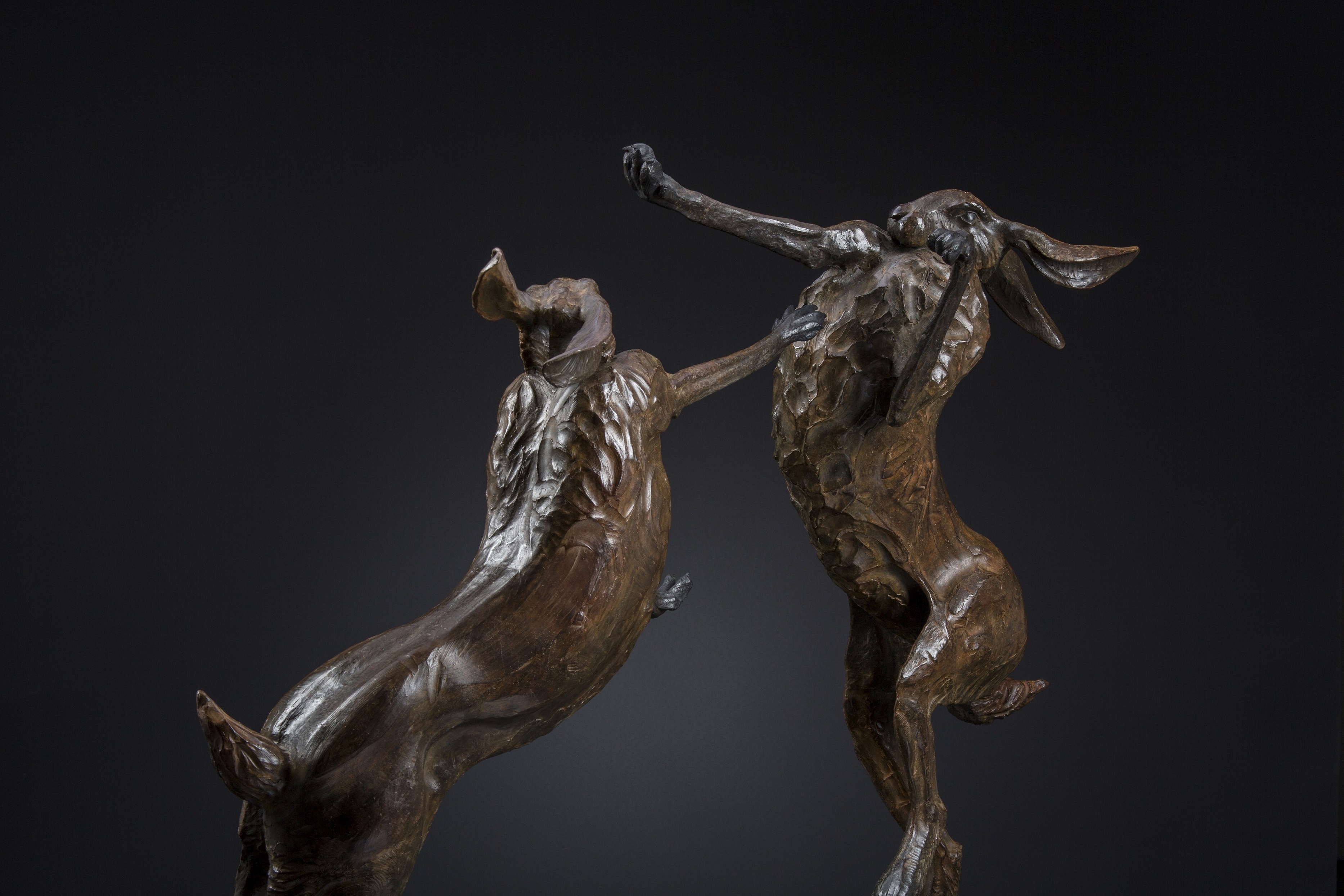 Tickets for the preview will be £10 each and will include drinks and a raffle. Proceeds from the evening will be split between the GWCT, Brain Tumour Research and The High Sheriff Awards.

Ashley Boon has been exhibiting since 1990. He says, “I developed an abiding interest in natural history at an early age and was fascinated by everything from pond life and reptiles to birds, which became my great love.” Now based in Geltsdale in rural Cumbria, he captures that childhood fascination through his work.

Sculptor Ian Greensitt works in bronze using the lost wax process to create stunning limited editions of his chosen subjects, with each piece having its unique colouration. He works in a studio in Northumberland, close to the rivers and moorlands where he is able to study his subjects in great detail. 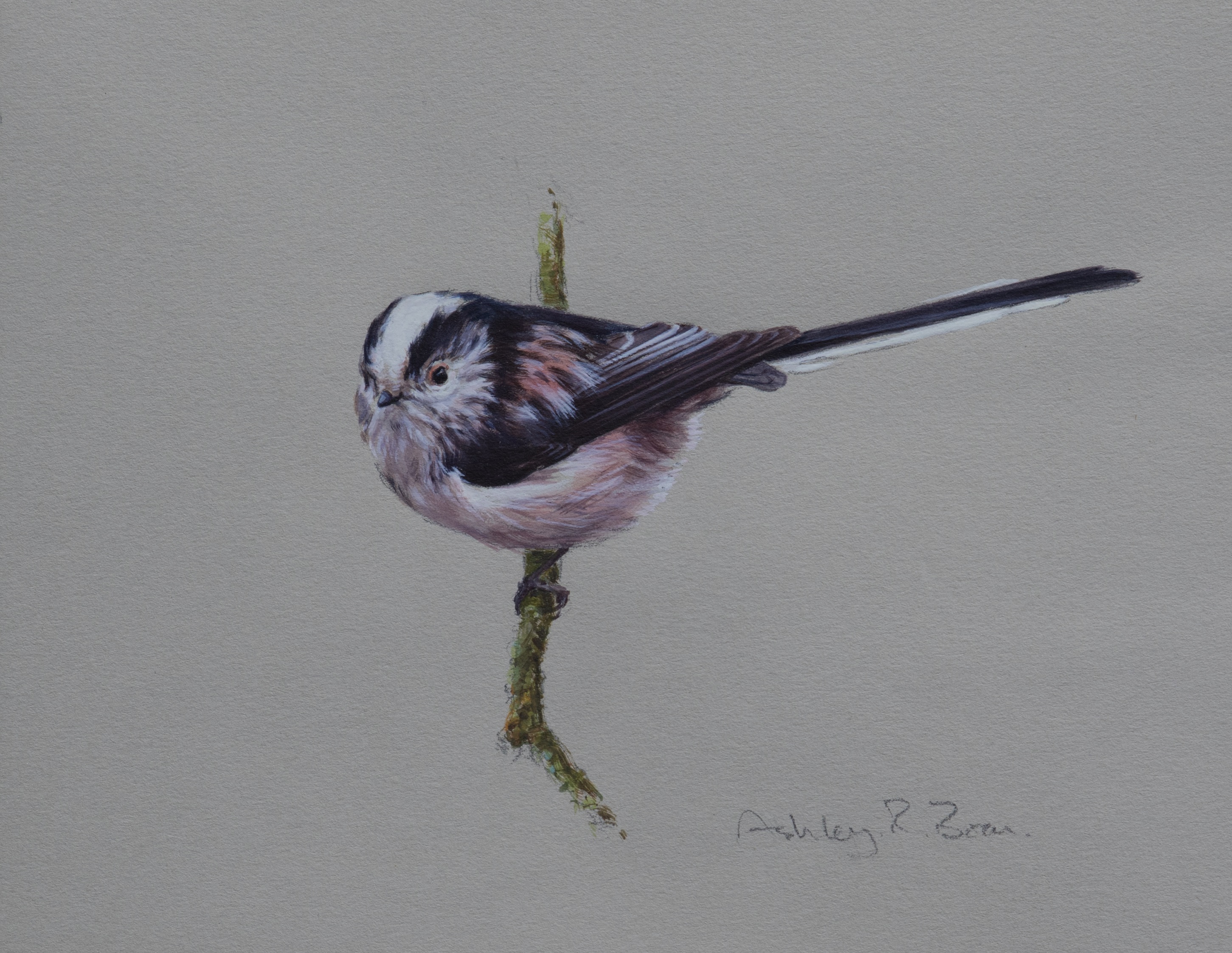 The exhibition is kindly sponsored by Cheviot Insured, Thrift Energy and Sanderson Weatherall.

The Game & Wildlife Conservation Trust – providing research-led conservation for a thriving countryside. The GWCT is an independent wildlife conservation charity which has carried out scientific research into Britain’s game and wildlife since the 1930s. We advise farmers and landowners on improving wildlife habitats. We employ 22 post-doctoral scientists and 50 other research staff with expertise in areas such as birds, insects, mammals, farming, fish and statistics. We undertake our own research as well as projects funded by contract and grant-aid from Government and private bodies. The Trust is also responsible for several Government Biodiversity Action Plan species and is lead partner for grey partridge and joint lead partner for brown hare and black grouse.