Boris Johnson wants Normalcy Back to the UK by July

The Prime Minister spoke to 100 members of the Tories via video call, telling them that he expects full House of Commons sessions resumed on June 2.

One deputy said the rest of the country is due to be “semi-normal” the following month. 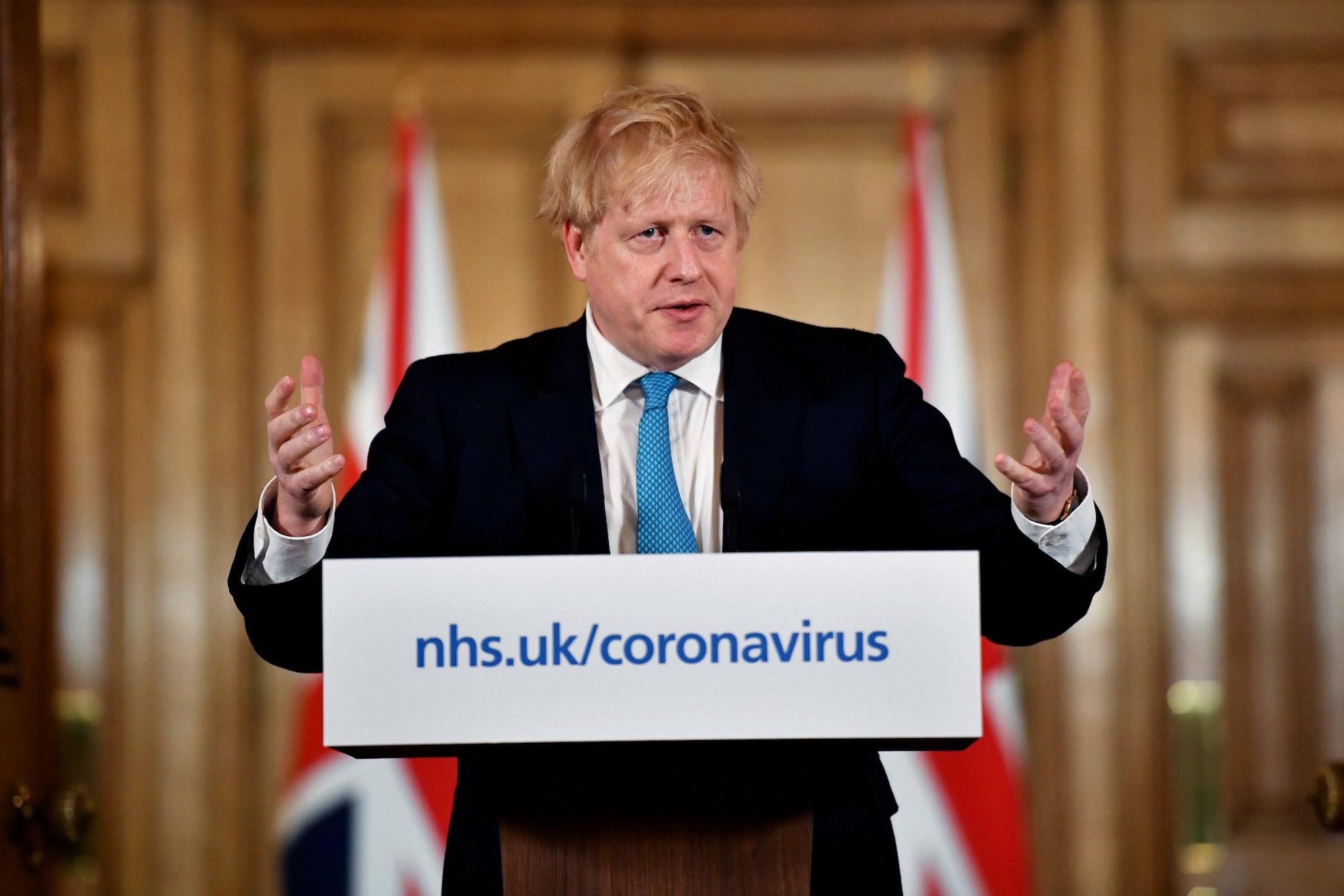 and the extent to which the conditions set to address the virus are met.