Captain Tom Moore’s fundraiser for the NHS has officially topped £20 million as donations from around the world continue to flood in.

The 99-year-old war veteran made global headlines when he set out to walk 100 laps of his Bedforshire garden by the time he turned 100 on April 30th. The stunt was created to push people to donate to NHS to fight the COVID-19 pandemic.

He reached that milestone yesterday – by which time he had well surpassed his £1,000 fundraising goal, with £17 million raised. The war hero has vowed to keep on walking as long as donations keep coming in – and the British public have not let him down. 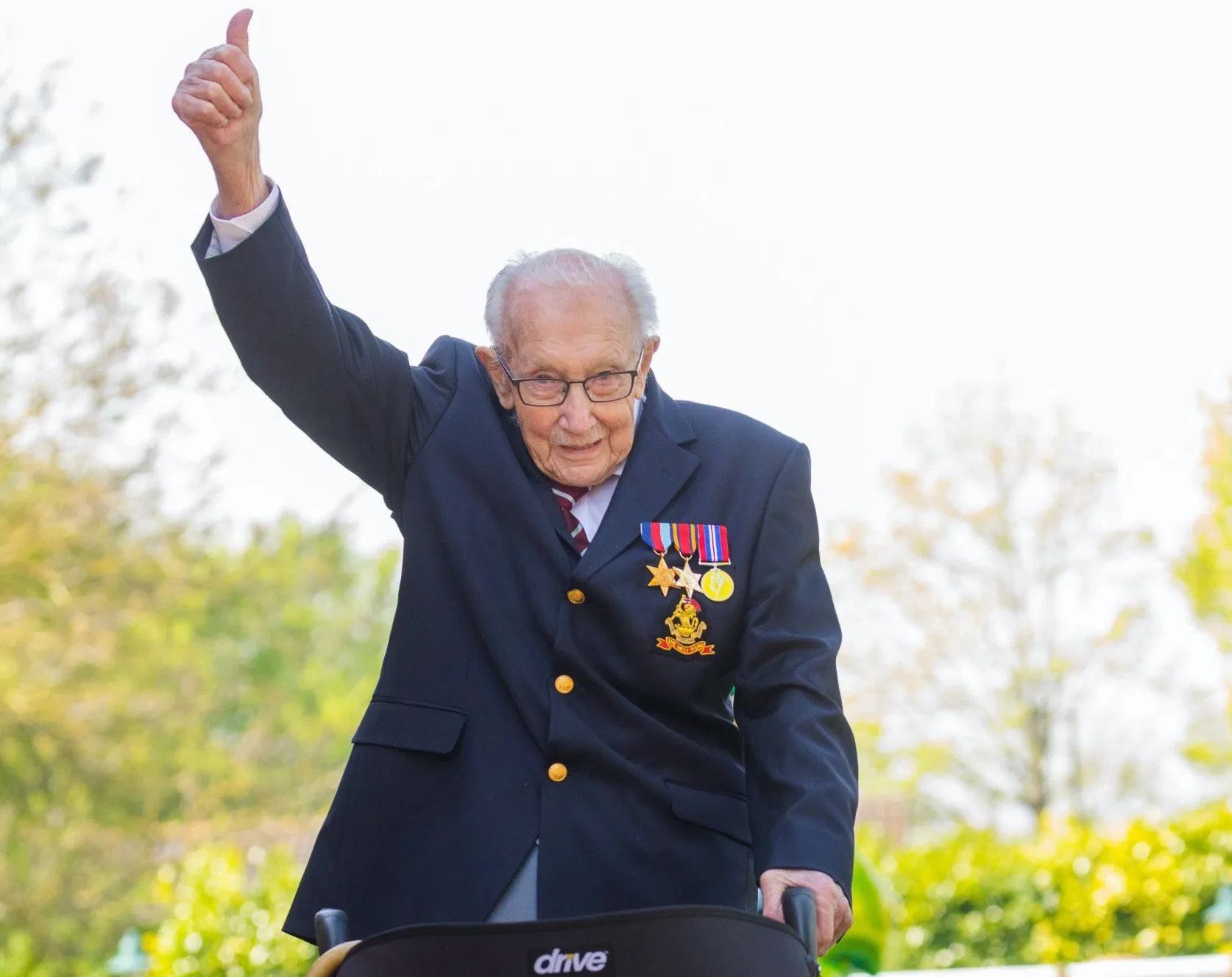 Watch his ecstasy while finishing the 100 laps in his house on video.

Even the Prince William and Kate have been encouraging him to go further.

Meanwhile, a campaign to knight Mr Moore has been signed by over half a million people. Mr Moore, originally from Yorkshire, started the campaign to give something back to the NHS during the coronavirus pandemic.

The granddad-of-four wanted to thank health care staff, who looked after him two years ago when he broke his hip. Boris Johnson’s official spokesman has confirmed the prime minister is considering how to recognise Mr Moore’s ‘heroic efforts’ amid calls for him to be knighted.