We’ve been led to believe that climate change is the inevitable consequence of environmental destruction due to the industrial revolution and our addiction to fossil fuels. But anthropogenic climate change goes back millennia, beginning with the agricultural revolution. It turns out it’s what we’ve been eating that’s the real problem. For instance, the once lush and fertile regions of the cradle of civilisation became desert long before fossil fuels were being used, as Glen Merzer points out in his new book, Food Is Climate.

“The ancient civilizations that lived in the region clearly didn’t destroy their environment with gas-guzzling cars, plastics, or coal-fired energy plants. But they did have goats. All of these deserts were likely created in part by agriculture, and particularly by grazing. When goats eat plants that shade the soil, then the exposed soil is vulnerable to drying out in the sun. The soil, no longer held in place by roots, blows in the wind. The valuable top level of soil—the humus that itself holds vast quantities of carbon—becomes degraded and eventually destroyed. And without that fertile top layer, new vegetation fails to take root. With less vegetation, there is less rain. And the desert spreads.” 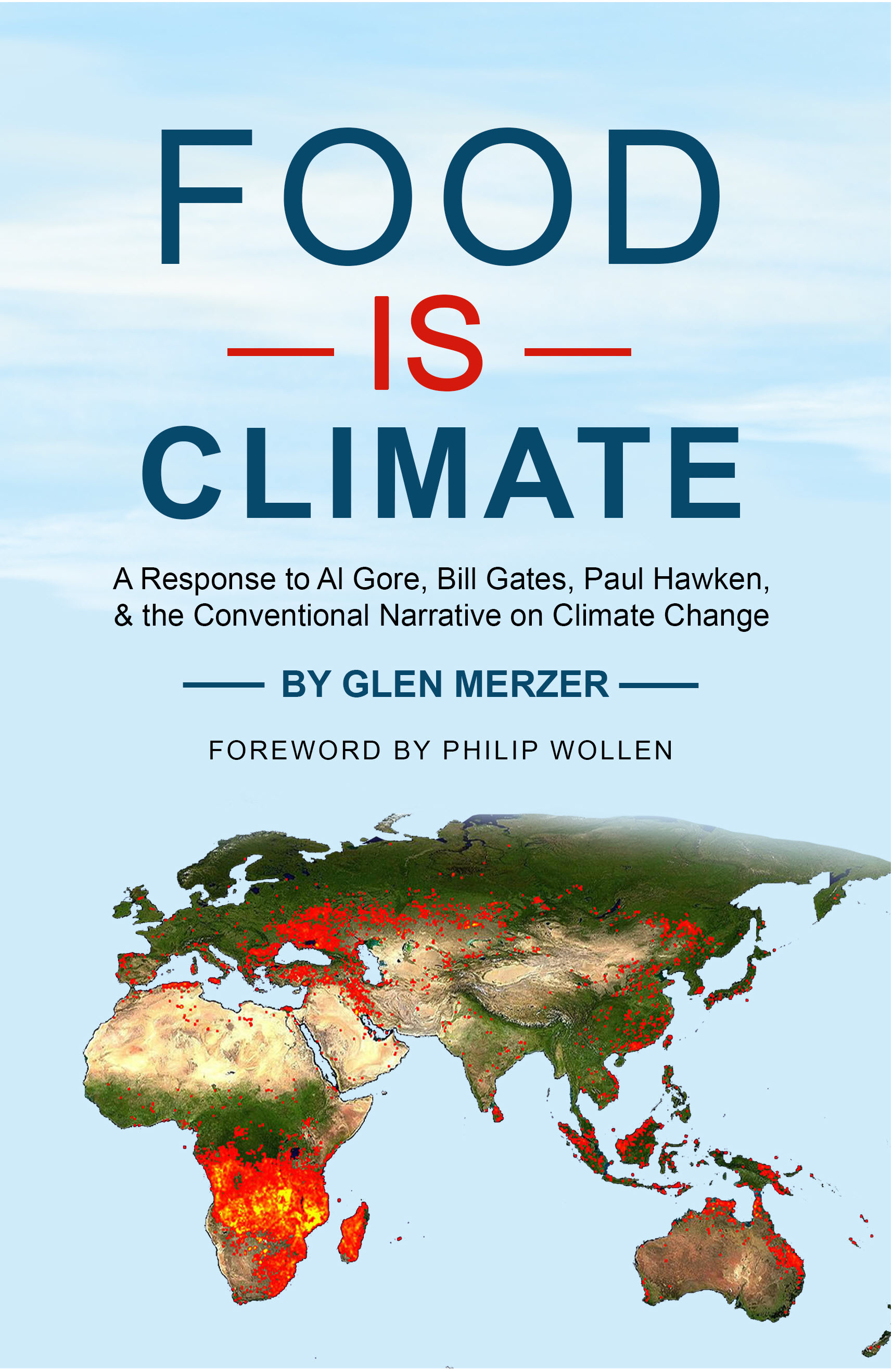 Excerpt from Food Is Climate by Glen Merzer

It’s clear to everyone who thinks, feels, and cares that we need a solution, fast. This book not only provides food for thought, it offers the simplest, most practical, empowering solution we can all practice: changing what we eat. Indeed, when we change what we eat and restore grazing land to forest, this alone can reverse climate change. Yet changing what we eat also addresses biodiversity loss, helps clean up chemical pollution, restores the planetary water cycle and, in short, allows the planet to heal itself. Indeed, there’s almost nothing that doesn’t improve when we change what we eat—including many of our own health problems.

“Climate change is real, it’s here now, it’s getting worse very fast, and the consequences if we don’t fully address it are certain to be utterly catastrophic. There are in fact steps we could take that would defeat climate change and save our world, and Glen makes it clear exactly what they are. This book is an extraordinary antidote to the hopelessness that many of us feel. But more importantly, it may very well present us with the heretofore missing key to solving what is probably the greatest problem ever to confront humanity.” 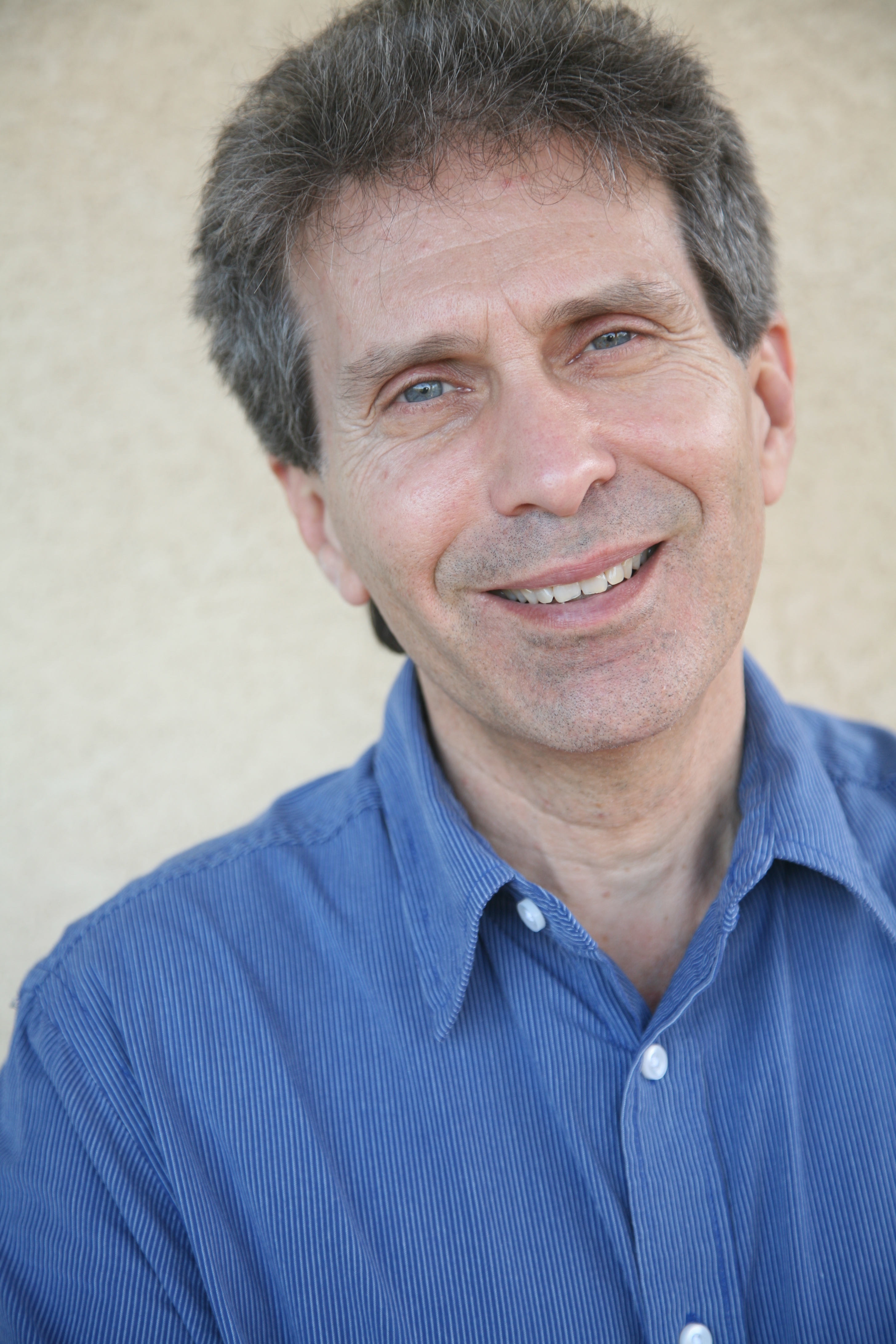 Glen Merzer is a playwright, screenwriter, and author. Glen began his career in book-writing as co-author, with Howard Lyman, of Mad Cowboy (Scribner, 1998) and No More Bull! (Scribner, 2005). Glen is also co-author of The Secrets to Ultimate Weight Loss (2018) by Chef AJ; Unprocessed (2011) by Chef AJ; Food Over Medicine (BenBella Books, 2013) with Pam Popper; Better Than Vegan (BenBella Books, 2013) by Chef Del Sroufe; and The Plant Advantage by Benji Kurtz. Alongside Eric Brent, Glen edited The HappyCow Cookbook (BenBella Books, 2014). In 2020, Glen wrote Own Your Health (The Book Publishing Company), to which Chef AJ contributed over.

Top Tips for Renovating Your Home

Space tourism : five seats for sale to go into space on a scientific and educational suborbital flight

Air Conditioning and Climate Change: The elephant in the room?