New report warns that UK could become next Wuhan

The Animal Protection Agency (APA), an organisation campaigning against the trade in wild animals as pets, has called on the government to halt all wild animal markets in order to protect animal welfare and safeguard public health.

A newly published scientific report summarising the mountain of evidence for a ban on wildlife markets, concludes that animal suffering at such events is inevitable, and biosecurity is unachievable. Meanwhile, the organiser of a notorious reptile and amphibian market at Doncaster Racecourse is anticipating large crowds at an event planned for 27th June 2021.

In its call for wildlife markets to be urgently banned, APA echoes a new report entitled ‘Wildlife-pet markets in a one-health context’, which specifically refers to the Doncaster reptile and amphibian market, and supports other recent research as well as World Animal Protection. The new report concludes that there are only marginal differences between the widely condemned animal markets of Southeast Asia, India, Africa and South America, and those in the UK where animals suffer in poor conditions and are more likely to succumb to and transmit disease. The article describes how sick or ‘carrier’ animals, mixed together in close proximity to other animals and people, create an ideal environment for disease to spread and the potential for new pandemics to emerge. 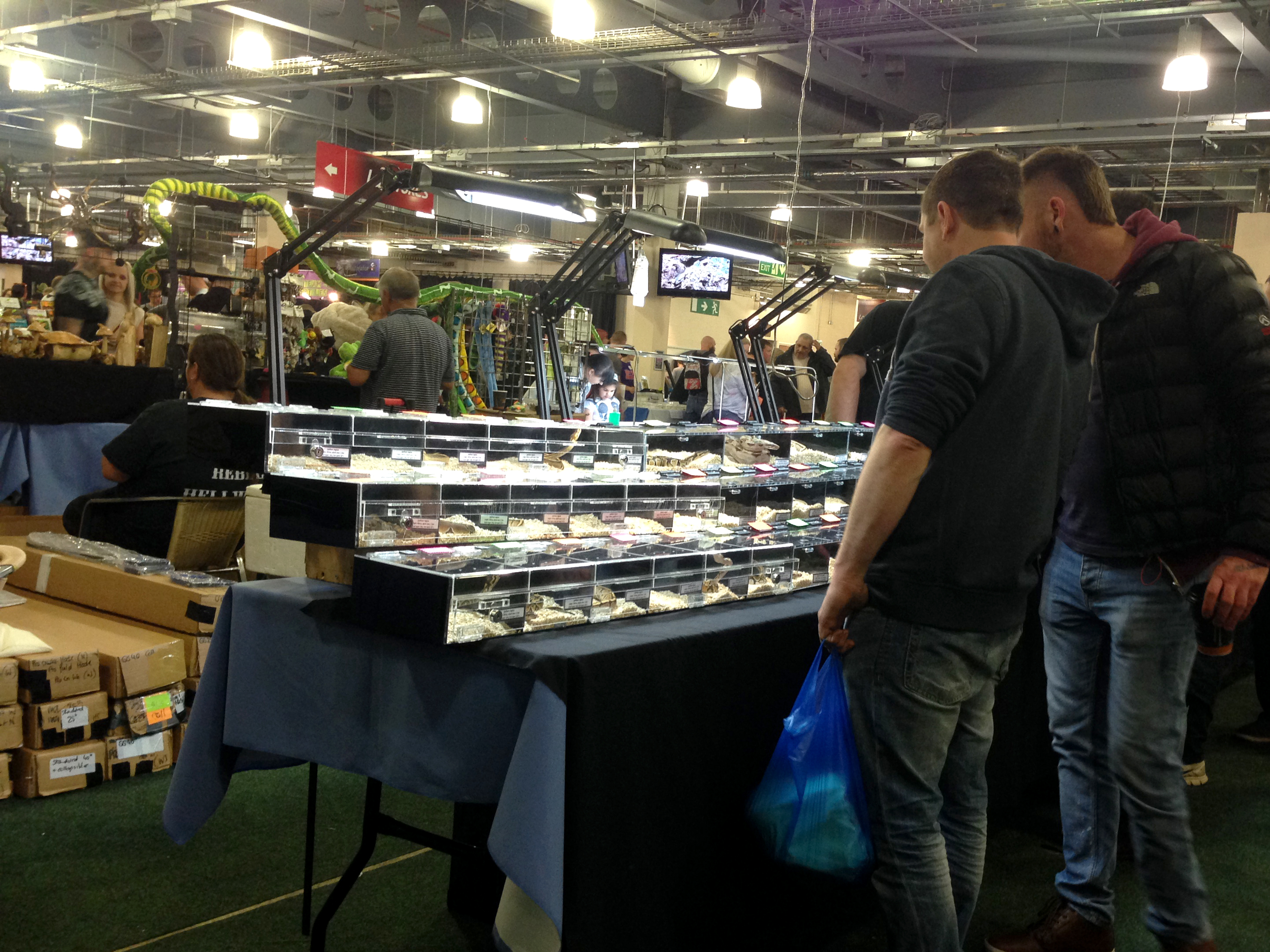 In the UK, the trading of animals as pets at markets is illegal, although the Doncaster event has continued due to poor local authority enforcement. The event, misleadingly described as a “show” with “exhibitors”, is also a commercially-driven wildlife market at which little regard is paid to animal welfare or public health. The event has been widely condemned by vets, scientists and numerous animal welfare organisations including the RSPCA and World Animal Protection. The organiser of the Doncaster event, the grandly-titled ‘International Herpetological Society’ is keen to avoid being limited to 1000 people at the planned event, and states on its website that “after 21st [June] we could have things back to normal with regards to numbers.”

Doncaster Council have attempted to justify not taking action against wildlife traders at the event by citing selected examples of government guidelines on what is ‘out of scope’ for prosecutions on the basis that: “an infrequent sale of a small number of surplus offspring/excess stock by private individuals to other breeders and/or members of the public’ and, an ‘organised event where people meet to sell surplus animals they have bred, or animals that are surplus to their requirements, whether or not this is open to the public’ does not require a licence”. However, Doncaster Council’s approach falsely characterises the ‘show’, and has failed to mention that prosecutions can be brought on numerous grounds – all of which have been documented at the Doncaster wildlife market. Also, the ‘show’s presence as a new pandemic risk is a separate and very worrying issue.

“COVID-19 is but one of a myriad of global pandemics that have origins in or around wildlife markets. Yet this devastating disease might almost as easily have emerged from wildlife markets in the UK. In my view, it is a matter of time until a new pandemic arises, and places such as Doncaster cannot be ruled out as possible future ‘ground zeros’. Wherever many stressed wild animals are gathered and displayed or sold, the health and welfare of animals and people can become serious concerns. This is no time to get complacent about trading wildlife in the heart of the UK.” 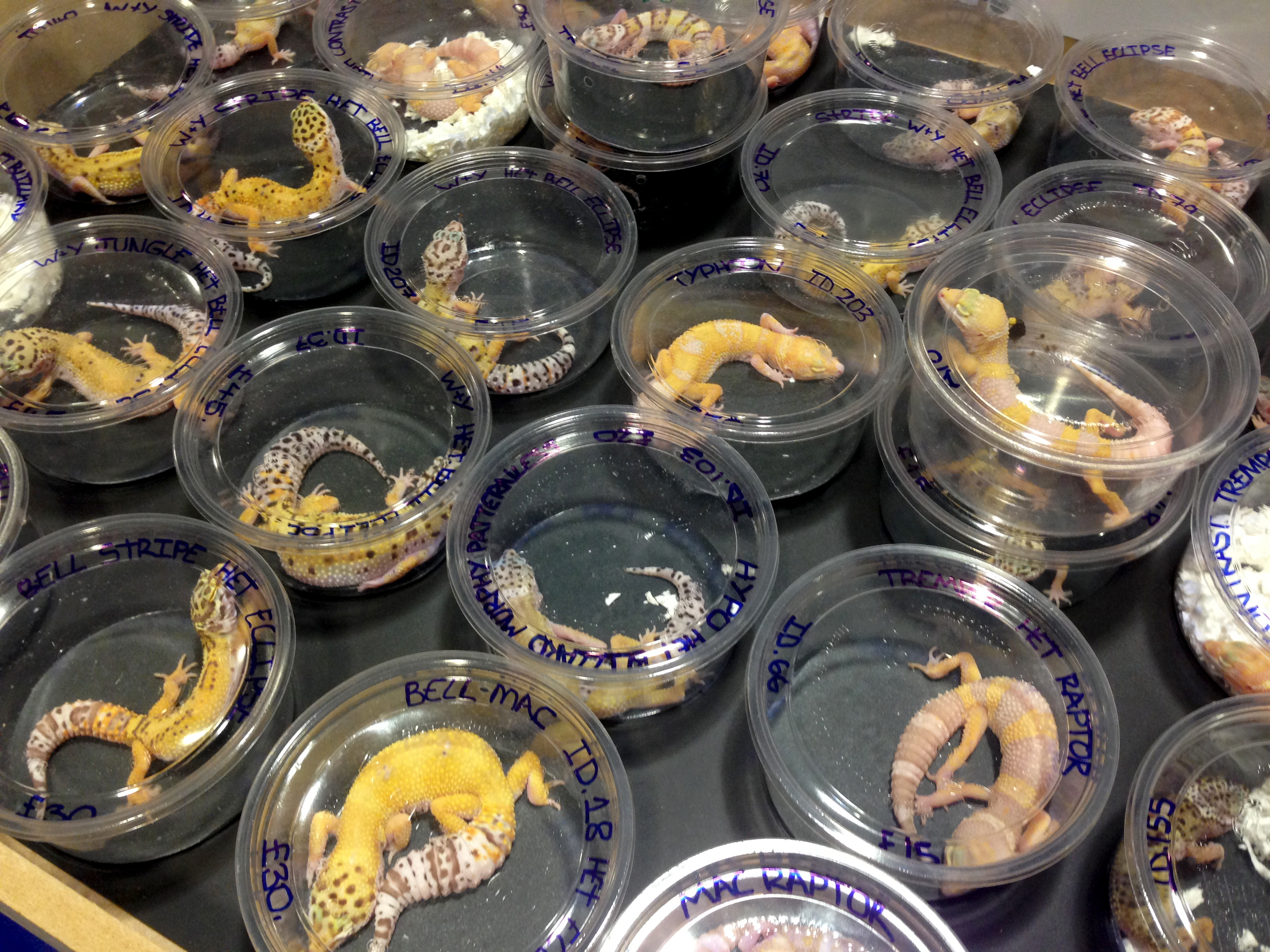 “The one health principle, as outlined in the article, recognises that the health of animals is closely connected to human health. Our government, and those of other Western countries, need to wake up to the very real risks that wildlife markets pose – both to animals and people. We are in no position to criticise China when inhumane wild animal markets still continue here.”

The report also detailed the potential role of snakes in transmitting disease. It is thought that viruses such as Ebola could reside in the guts of snakes that feed on virus-carrying bats. Ebola is endemic in Africa and Thailand, which are key exporters of snakes for the pet trade. 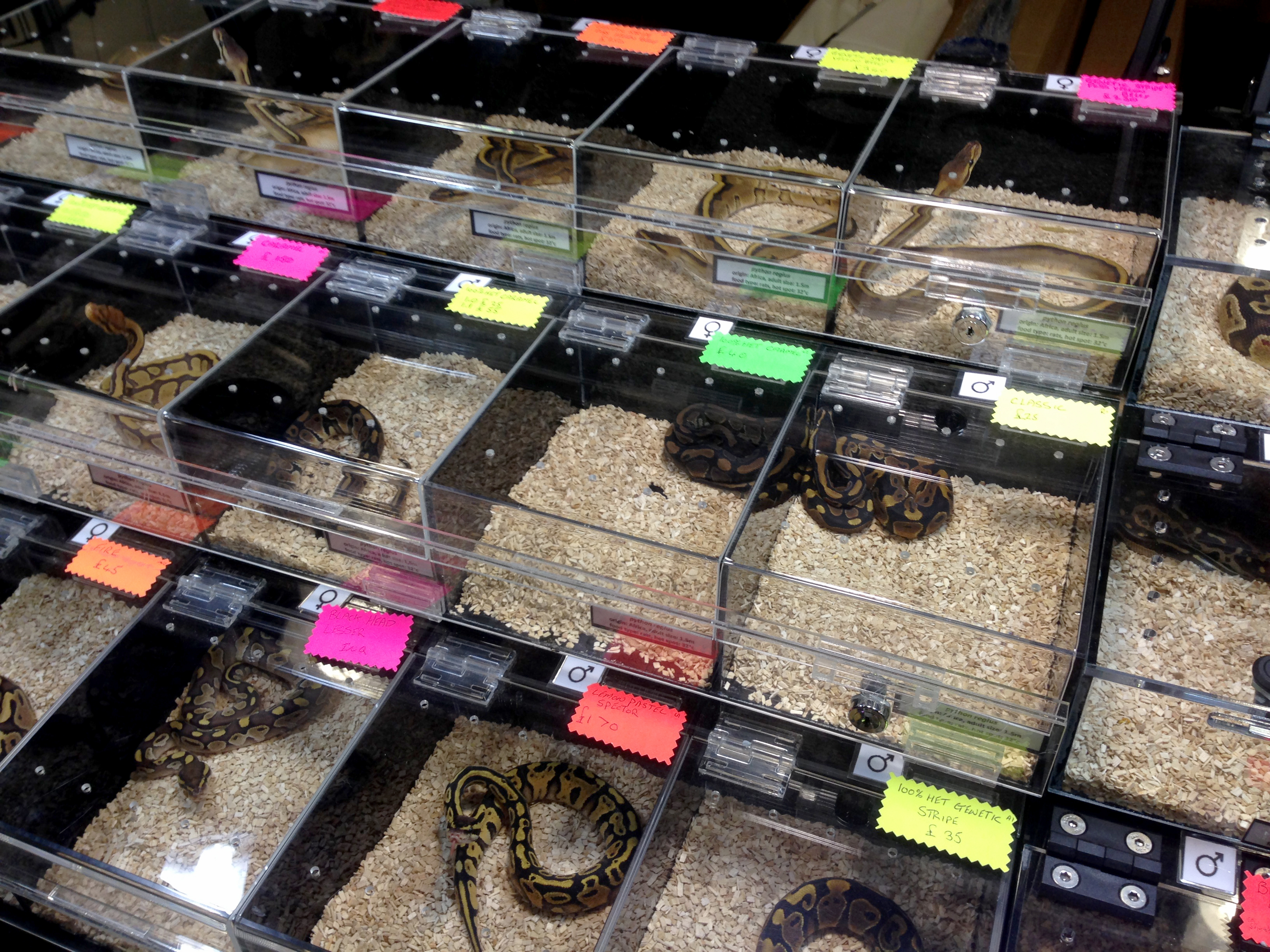 According to the Animal Welfare (Licensing of Activities Involving Animals) (England) Regulations 2018, the following activities constitute commercial activity and are therefore prohibited in law:

All of the above have been documented by the Animal Protection Agency and numerous other observers at the Doncaster event.