Plan better with Communities in mind

Communities should be put at the heart of the government’s proposed planning reforms to build new developments that are more affordable, more beautiful, greener and more likely to endure for generations, the think-tank Localis has argued.

Localis is an independent think-tank dedicated to issues related to politics, public service reform and localism. We carry out innovative research, hold events and facilitate an ever growing network of members to stimulate and challenge the current orthodoxy of the governance of the UK.

In a report published today entitled ‘Building Communities: planning for a clean and good growth future’ the place experts in conjunction with mixed tenure developer Countryside, outline how genuine community engagement through better neighbourhood plans, the use of new design codes, as well as better digital channels of communication between councils and residents, will be vital to achieving national housing targets.

Among its key recommendations, Localis calls for the widespread development of a stewardship model for the long-term investment in areas where new communities will be established, to ensure the continued provision of both physical and social infrastructure for future generations.

If we are to succeed in building communities for the long-term, each principal actor, central government, local authorities, developers and our communities alike, will have their unique part to play in planning for and realising a good and clean growth future.

Make planning underscore good and green growth: Some kind of national effort to collect and pool funding is necessary for the state to take its fair share of the burden towards affordable, mixed-tenure and sustainable housebuilding in the age of Net Zero.

What this spells out is the need for a new route forward, to the evolution of a balanced system in which the planning of new developments unlocks the release of sufficient and fair funding to bolster sustainable growth in new homes across varied tenures.

To this end, Localis recommends the setting up of separate funds as follows, overseen at national level and to address the challenges of generating popular consent for local housing growth and making new developments both sustainable and commercially viable:

Other report recommendations include calls to:

Localis chief executive, Jonathan Werran, said: “Whatever appears in the final planning bill, we have to increase trust and generate genuinely popular consent for local housing growth. This is to ensure that the abundant build out of affordable new homes of mixed tenure, and with it the creation of lasting new communities, remains a sustainable, place-sensitive and commercially viable process.

“Each actor – central government, our councils, our communities and developers – will have their part to play in reforming the planning process so that it finally delivers at the required pace and scale the new developments that are both wanted and attainable, and which suit their local culture, economy and environment.

“To this end, Localis’s report recommends the setting up of two separate national funds to provide firstly greater capacity for neighbourhood planning and the roll out of new design codes, to ensure homes are beautiful and locally popular, and, secondly, to pay for carbon offsetting to deliver green homes fit for the age of net zero.” 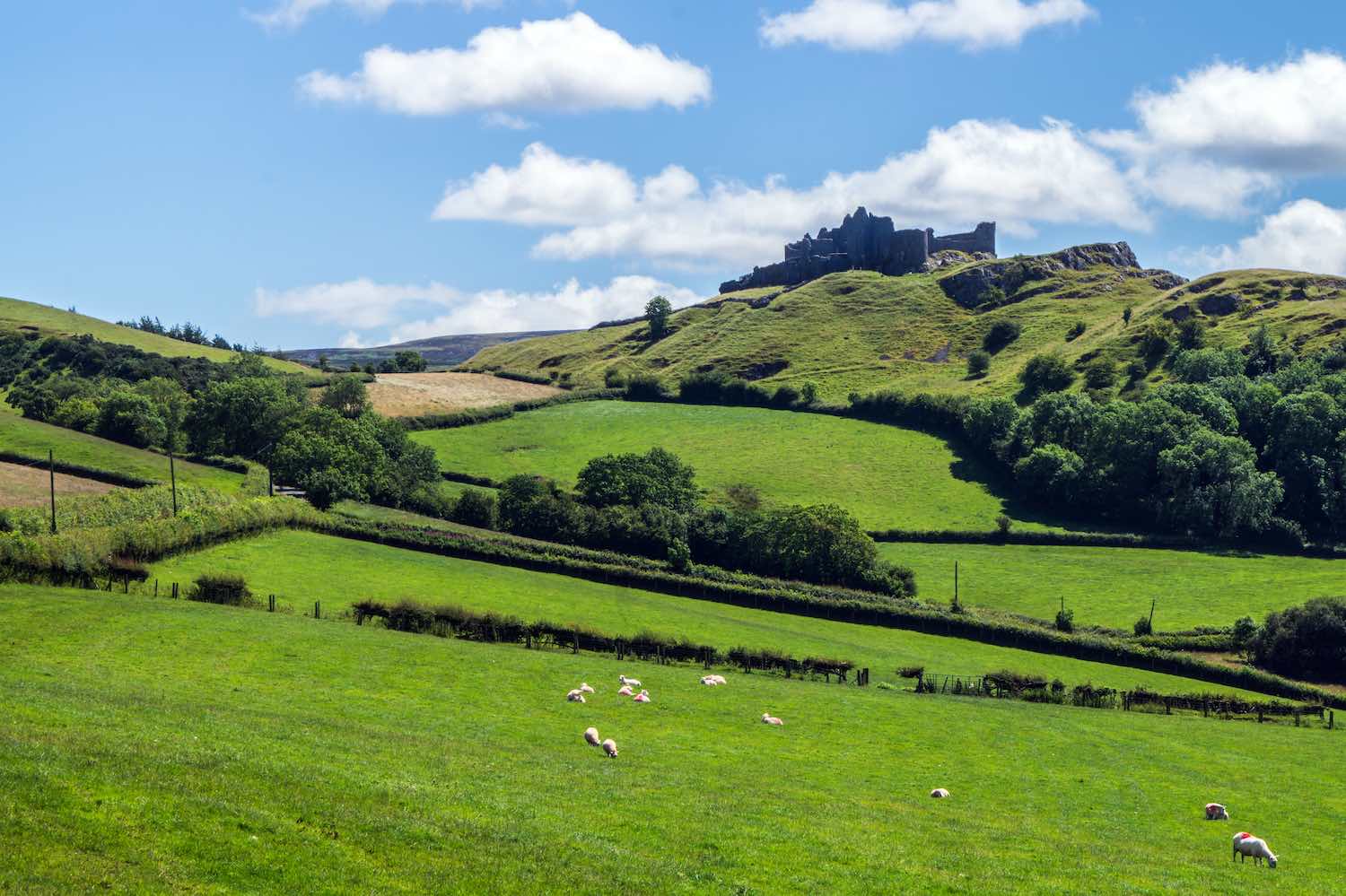 Andrew Taylor, Group Planning Director, Countryside, said: “We are delighted to have worked with Localis on this report in supporting the pledge to keep communities at the heart of planning.

“With community-based participation at its centre, an effective placemaking process can capitalise on a local community’s assets, inspiration, and potential. This results in the creation of quality public spaces that contribute to people’s health, happiness, and well-being.”