President of Saladmaster, Ayo Olaseinde joined Brian Tracy along with a select group of professionals around the world to co-write the book, Pay It Forward: The world’s leading entrepreneurs and professionals reveal their biggest lessons to help you achieve greater health, wealth and success.  The book was published by CelebrityPress®, a leading business book publisher that publishes books from ThoughtLeaders® around the world and was released on February 13th, 2021.

On the day of release, Pay It Forward reached best-seller status on Amazon—reaching as high as #16 on the Direct Marketing list.  The expert information shared in Olaseinde’s chapter, “Why Not Me?” has helped the book reach optimal best-seller placement and will help readers gain similar success in their endeavors. 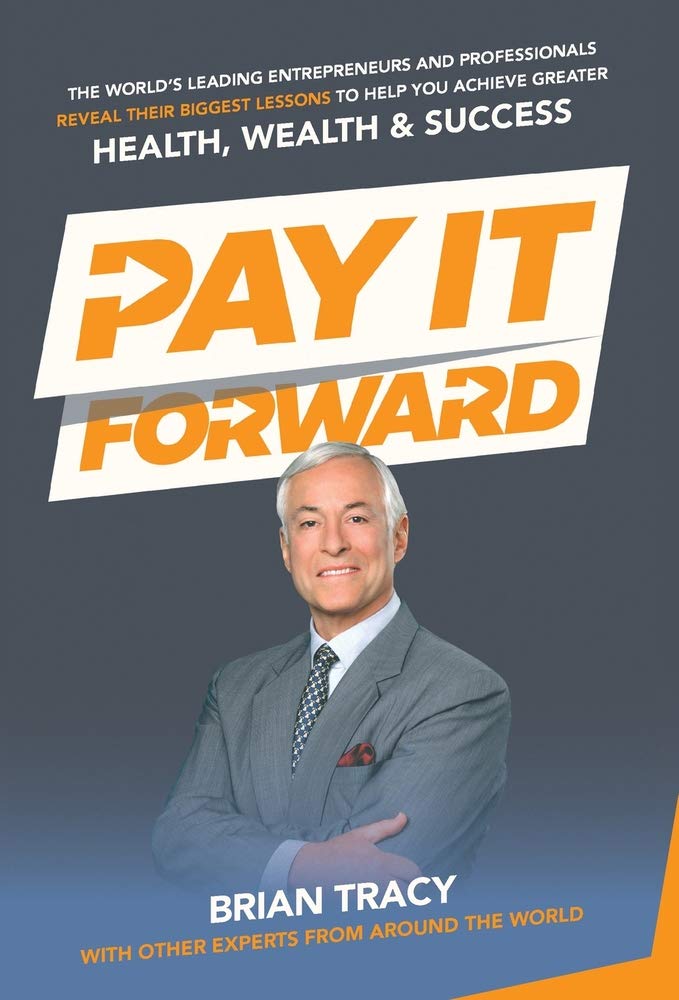 The Celebrity Experts® in this book have enjoyed their success and are willing to share their achievements with you. Their coaching and guidance in this book will move you forward to your success easier and faster than if you work entirely on your own. They have the experience that can shorten your trip to the ﬁnish line and help you to avoid many of their mistakes.

After such a successful release, Ayo Olaseinde will be recognized by The National Academy of Best-Selling Authors, an organization that honors authors from many of the leading independent best-seller lists.

Click HERE to order a copy of Pay It Forward.

Ayo Olaseinde’s father is Nigerian, his mother German, and he was born in the UK, what a great combination. Ayo Olaseinde is a successful businessman who has built an organization that has turned over $500 million worth of merchandise through his past and current business ventures. 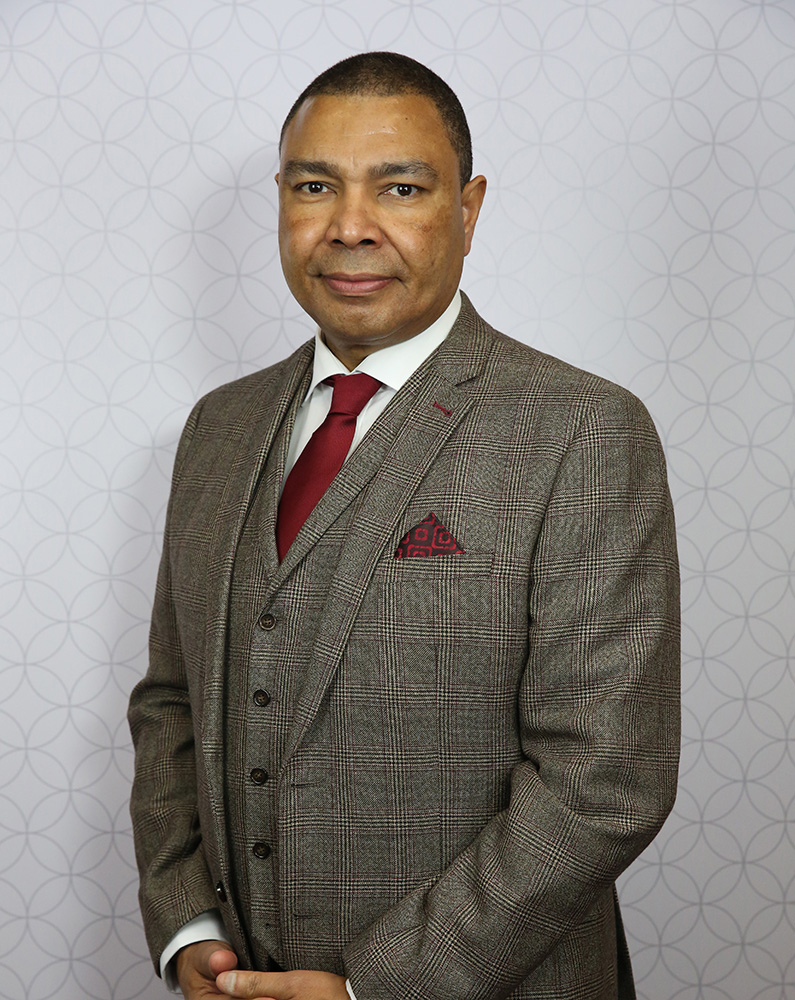 He started at the bottom, and within two years, he was running his own branch and built one of the largest Distributorships in the UK, turning over £40,000,000. He ended up running part of the UK operation before deciding to semi-retire.

Ayo was then head-hunted by a 60-year-old American company that operated in 40 countries to start up a new business in the UK. He started on his own, using skills and techniques he had acquired, and built the UK market and expanded into Europe, Africa, and the Middle East, becoming the fastest-growing region with just under 100 outlets and earning the title of ‘Most Valuable Life Changer’ eight years later.

Ayo then became the president of Saladmaster UK, the first entity to be established outside the USA in 70 years. And in 2018, he was made Global President, again the first global president outside of the USA in over 50 plus countries.