British Prime Minister Boris Johnson left Thursday night from intensive care, but he is still being treated in hospital for COVID19.

A government spokesman said the prime minister will remain under medical observation during the first stage of his recovery, adding that he “has very high morale.”

Last night, on the advice of my doctor, I went into hospital for some routine tests as I’m still experiencing coronavirus symptoms. I’m in good spirits and keeping in touch with my team, as we work together to fight this virus and keep everyone safe.

5 Days ago, British Prime Minister Boris Johnson felt he can not handle the COVID19 infection anymore with symptoms worsening, so he handed over the Government and went to the hospital. 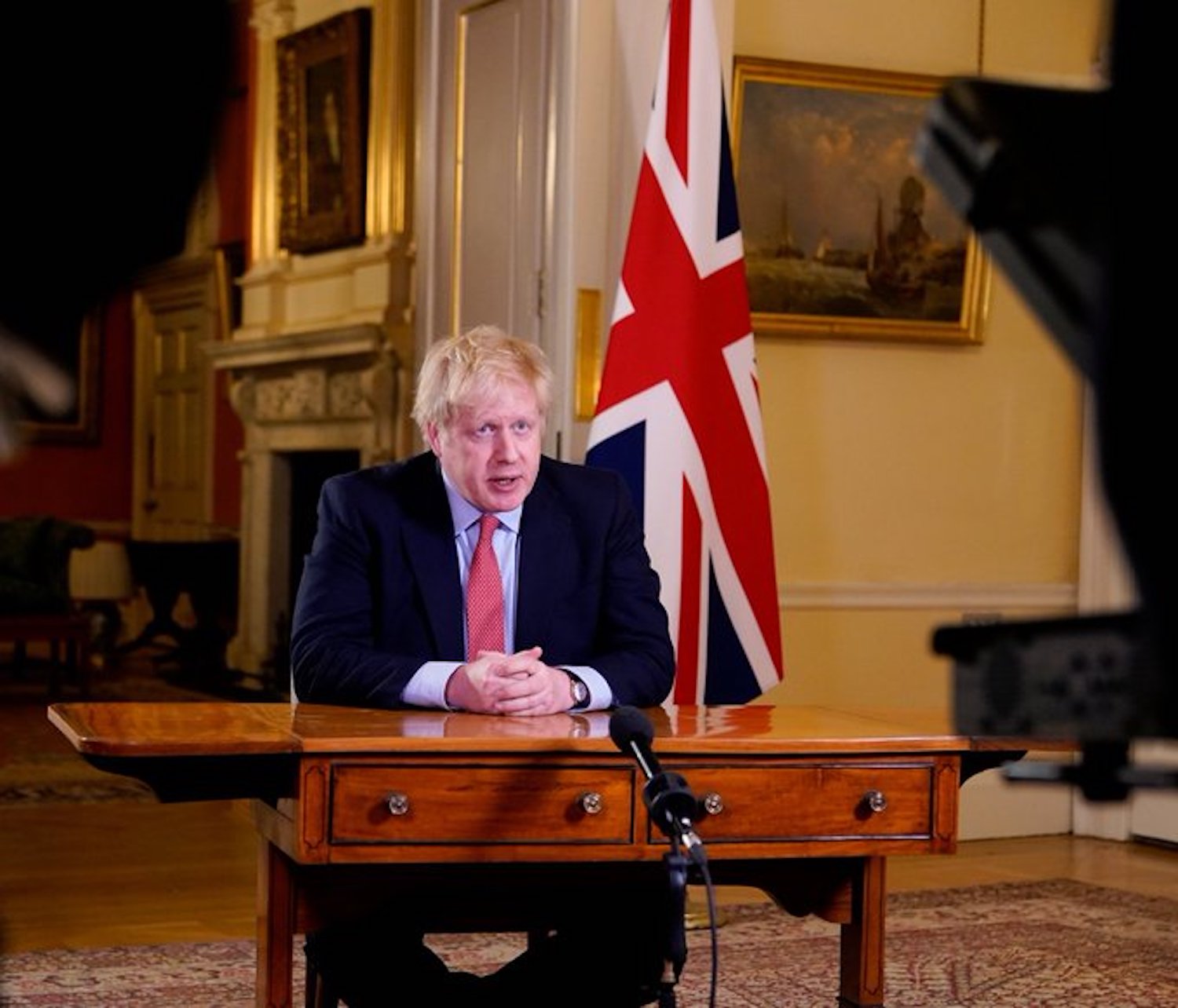 Alexander Boris de Pfeffel Johnson, age 55 years and born in Upper East Side, New York, United States is a British politician, writer, and former journalist, who has served as Prime Minister of the United Kingdom and Leader of the Conservative Party since 2019.

Accountants and controllers fill out financial records, double-check them for accuracy, and make sure the reports are compliant with rules.
Read more
General

Plan better with Communities in mind

The Crocs League is a collection of 4,444 unique animated cartoon crocodiles. The crocodiles come in various different fun characters and styles.
Read more