Employees from PZ Cussons in Manchester took part in a 16-hour sponsored fast during Ramadan and raised £941 for Francis House Children’s Hospice.

The Ramadan Challenge was the brainchild of Ahsen Ehsan, who invited his colleagues to join him for a day as he fasted during the Islamic holy month of Ramadan.

Twenty of his co-workers stepped forward to abstain from food and drink from dawn to dusk. Waking up before 4am to have a meal before fasting until 8pm.

“It was amazing to have such great support from my lovely colleagues who fasted with me, donated money and motivated others to give sponsorship,” said Ahsen.

“If you read the Ramadan rules it is not just about starving yourself, but also about cleansing yourself by not lying, backbiting, hurting anyone, not swearing and by donating to charity.

“On top of this is realising how people around the world feel who do not have the basic necessities in life.”

Ahsen, from Manchester, chose April 22 as the date for the challenge to coincide with his and wife Shakiba’s ninth wedding anniversary and the day before his thirty-fourth birthday.

He said: “It was the best feeling ever. I never thought we would triple last year’s donations. We tried to hit £1,000 in the end but I think now we have something to work towards next year!”

Ahsen’s Ramadan Challenge journey started in 2015 whilst working at Asda Head Offices in Leeds where he raised money for Yorkshire Cancer Centre. 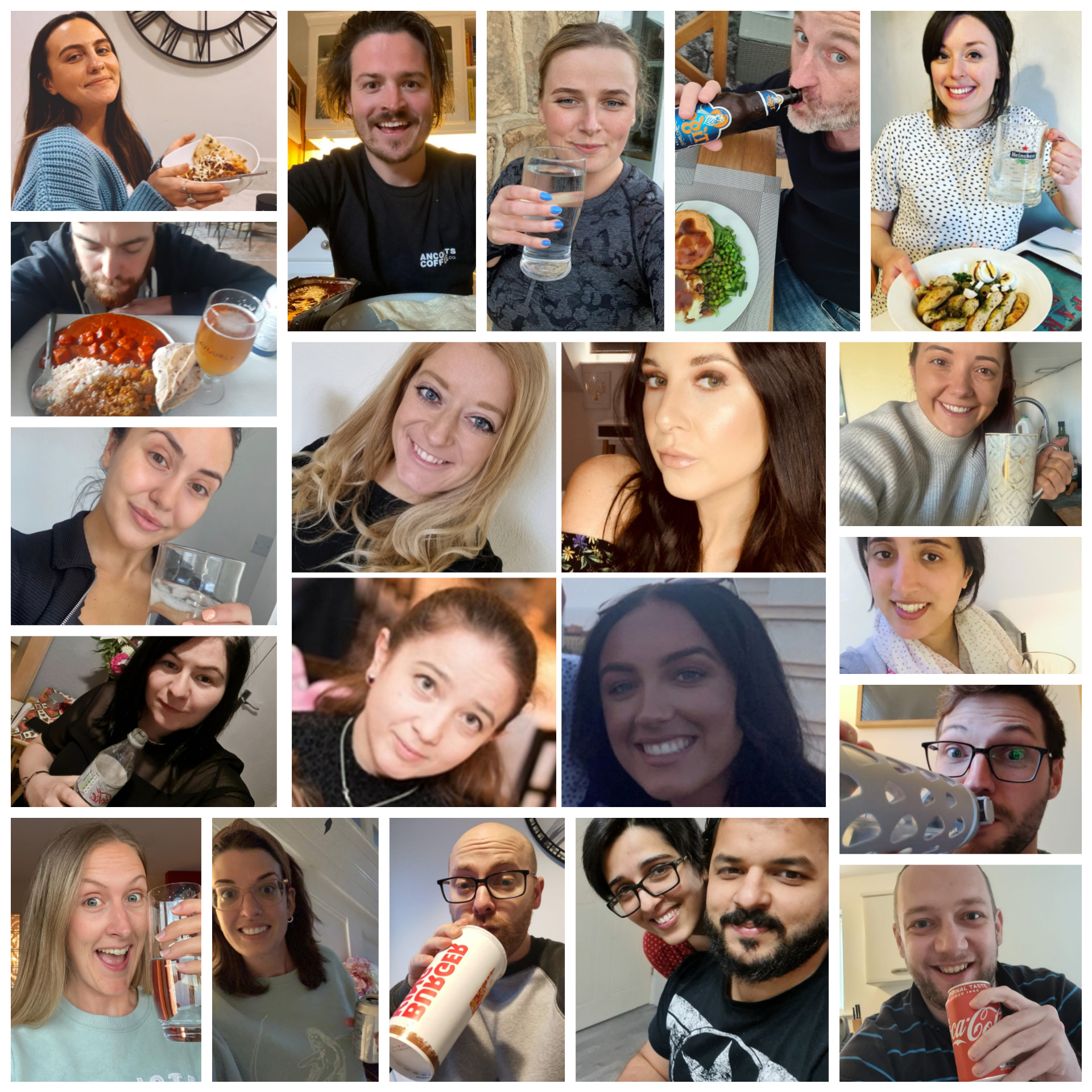 “As a Muslim it is compulsory for us to donate 2.5% of our savings to charity (Zakat) in a year which we try to do during Ramadan, so this is what motivated me to start doing this challenge for a charity,” said Ahsen.

With Ahsen’s determination over the last six years, almost £2,000 has now been raised for good causes including £356 for Cash for Kids in 2020.

It is the third time that the children’s hospice in Didsbury has benefitted from his fundraising.

“Being a parent of a seven-year-old and a one-year-old, I can understand the most painful thing in life for a parent must be to see their kids suffer.

“I think Francis House is doing a very good job to reduce their suffering and put a smile on the faces of the children and their families.” 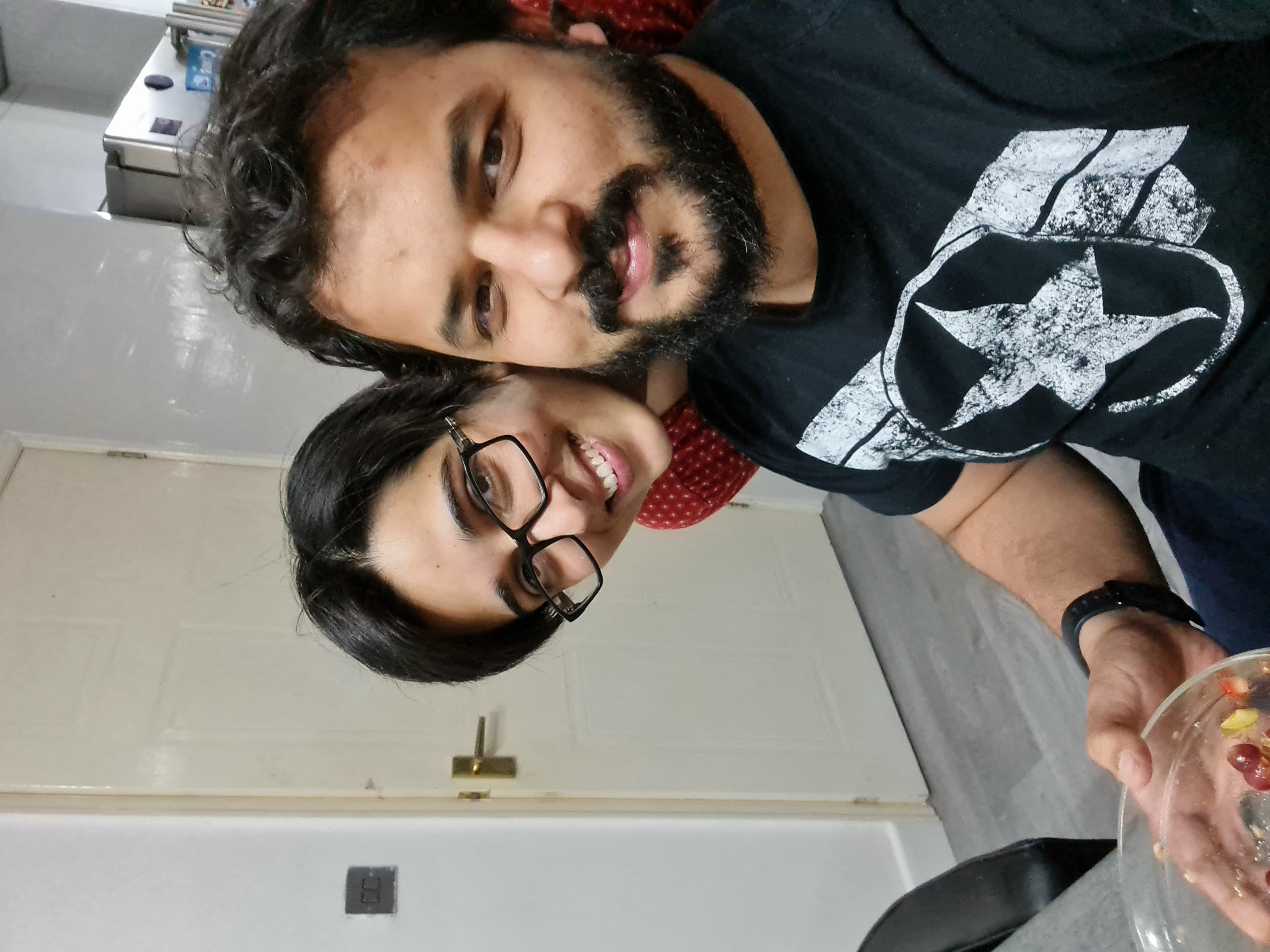 Contributions from Ahsen’s Ramadan challenge will go towards the £12,900 a day needed to run the hospice that cares for more than 500 families of children and teenagers with life-limiting and life-threatening conditions.

Julie Williams, fundraising officer at Francis House said: “We would like to say a huge thank you to Ahsen and his colleagues at PZ Cussons for choosing to support Francis House as and their good cause during Ramadan.

“The last 12 months have been very tough for all of us, and with the lack of fundraising we have faced a huge shortfall in income. With their help and that of their supporters, they have raised a fantastic amount for Francis House.”

Despite the impact Covid-19 has had on recruitment activity, professional interim vacancies fared particularly well throughout the first three months of 2021
Read more
BUSINESS

Parvati Foundation is delighted to announce that its founder, creative director and CEO, the musical artist Parvati
Read more
Fashion

helping to protect the planet, by purchasing a pair of high quality seconds or ex-display trainers that can cost up to 60 per cent less than a perfect pair.
Read more
Home

What You Should Know about the Grading of Oak: Type, Product, and Quality

Here’s what you should know about the grading of oak: type, product, and quality.
Read more

The Advantages of a Contract Packing Service: What You Should Know