This week Her Majesty’s official birthday was celebrated at Windsor Castle. 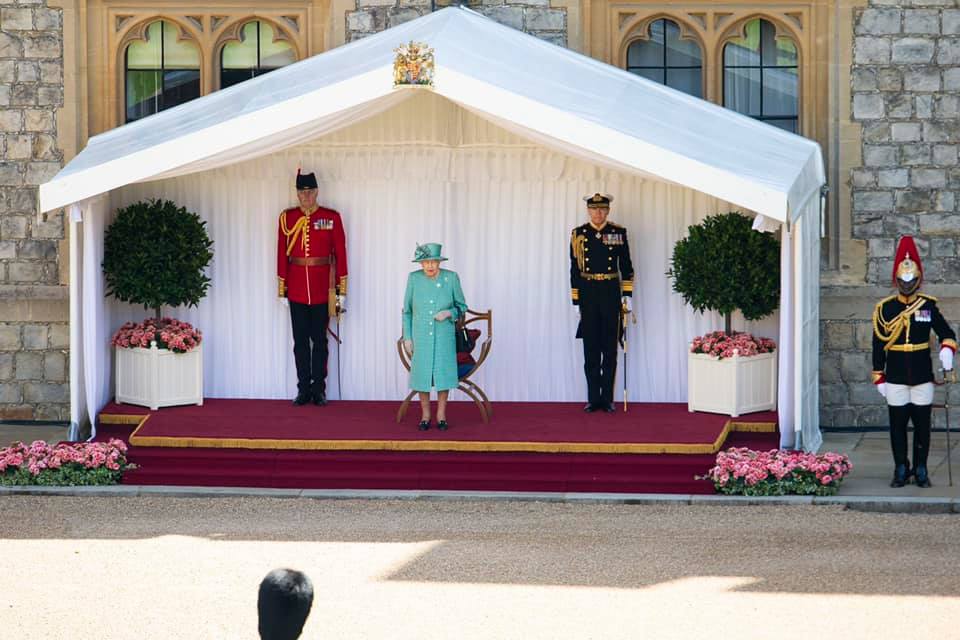 Usually, her official is celebrated with a parade called Trooping the Colour. This year, for the first time since 1955, the tradition has not been celebrated. 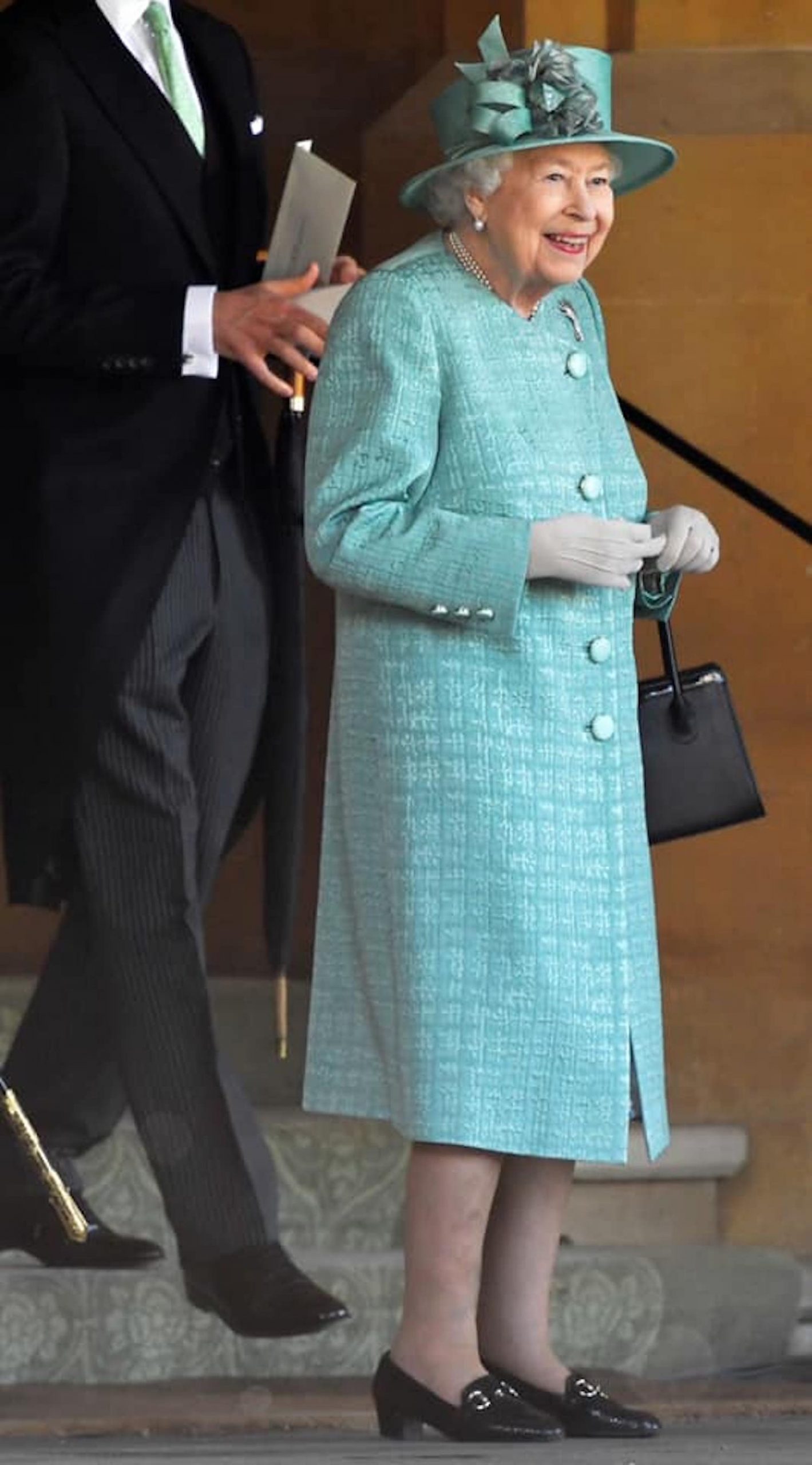 Instead, the Welsh guards had a special ceremony for the queen. 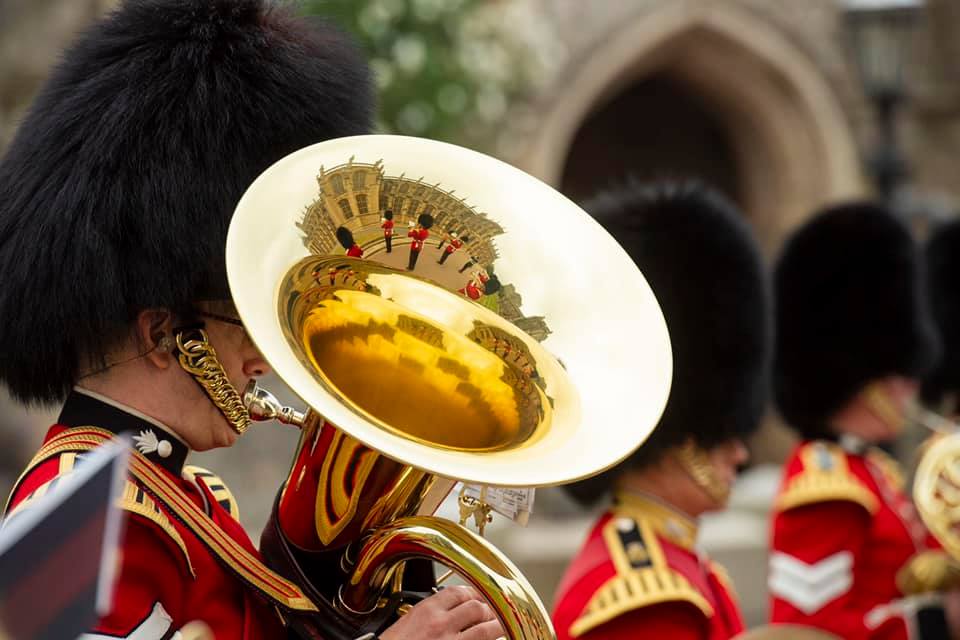 Her Majesty, the Queen was greeted at the concert and watched a series of military exercises. 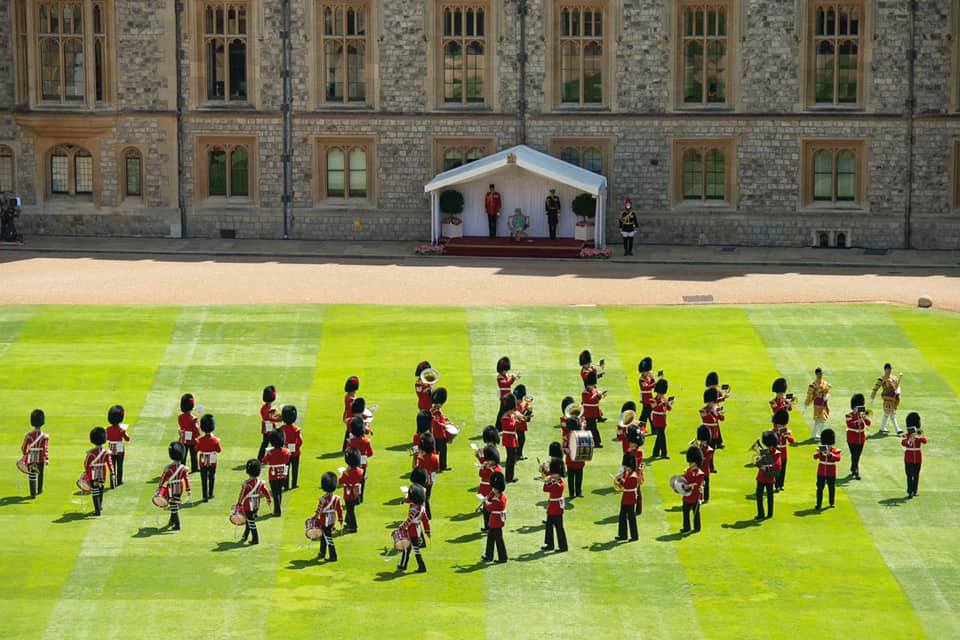