A group of scientists and doctors has today issued an open letter calling on the European Medicines Agency (EMA) to answer urgent safety questions regarding COVID-19 vaccines, or withdraw the vaccines’ authorisation.

The letter describes serious potential consequences of COVID-19 vaccine technology, warning of possible autoimmune reactions, blood clotting abnormalities, stroke and internal bleeding, “including in the brain, spinal cord and heart”. The authors request evidence that each medical danger outlined “was excluded in pre-clinical animal models with all three vaccines prior to their approval for use in humans by the EMA.”

“Should all such evidence not be available”, the authors write, “we demand that approval for use of the gene-based vaccines be withdrawn until all the above issues have been properly addressed by the exercise of due diligence by the EMA.” 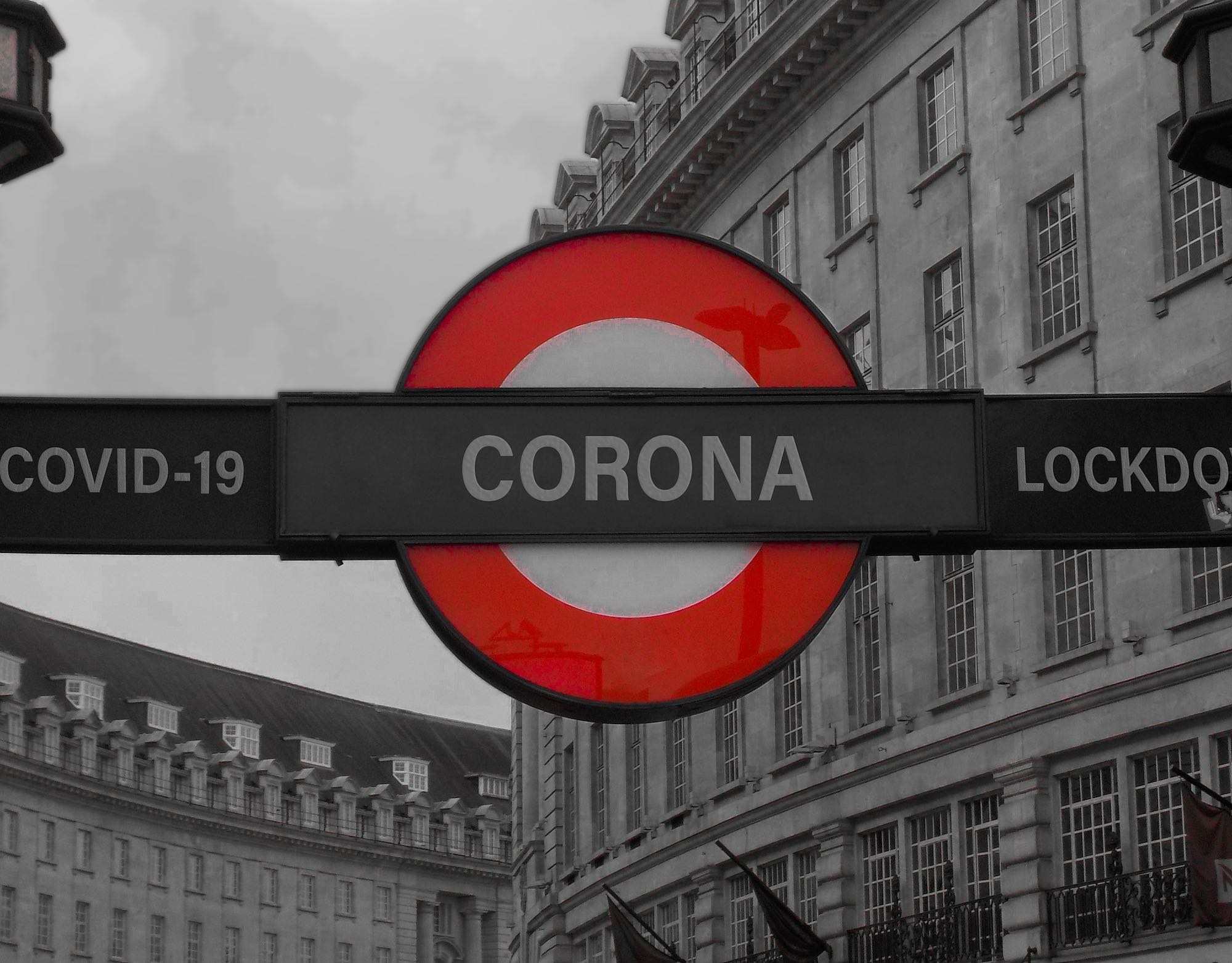 It states: “We are supportive in principle of the use of new medical interventions.” However, “there are serious concerns, including but not confined to those outlined above, that the approval of the COVID-19 vaccines by the EMA was premature and reckless, and that the administration of the vaccines constituted and still does constitute ‘human experimentation’, which was and still is in violation of the Nuremberg Code.”

Vaccine side-effects are seen up to three times more often in people who have previously been infected with coronavirus, new figures from King's College show https://t.co/lZDO1KhrfK

In a public statement the group said…

“No sooner did we deliver our letter than the Norwegian Medicines Agency warned that COVID-19 vaccines may be too risky for use in the frail elderly, the very group these vaccines are designed to protect. We would add that, by virtue of the mechanisms of action of the vaccines, to stimulate the production of spike protein, which has adverse pathophysiological properties, there may also be vulnerable people who are not old and already ill. New data shows that vaccine side effects are three times as common in those who have previously been infected with coronavirus, for example. None of the vaccines have undergone clinical testing for more than a few months, which is simply too short for establishing safety and efficacy.

“Therefore, as a starting point, we believe it is important to enumerate and evaluate all deaths which have occurred within 28 days of vaccination, and to compare the clinical pictures with those who have not been vaccinated.

“More broadly, with respect to the development of COVID-19 vaccines, the Parliamentary Assembly of the Council of Europe has stated in their Resolution 2361, on 27th January 2021, that member states must ensure all COVID-19 vaccines are supported by high quality trials that are sound and conducted in an ethical manner. EMA officials, and other regulatory bodies in EU countries, are bound by these criteria. They should be made aware that they may be violating Resolution 2361 by applying medical products still in phase 3 studies. 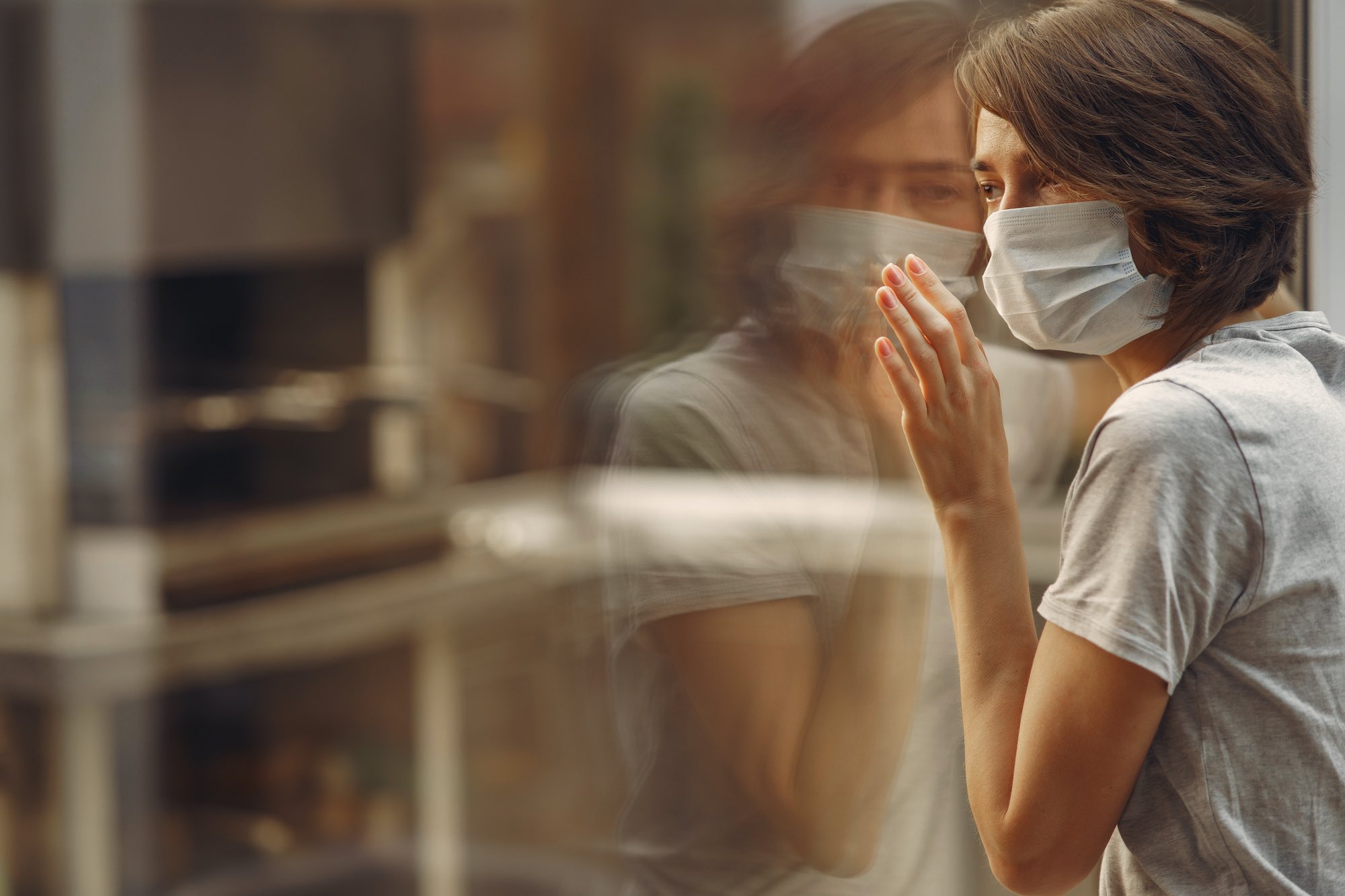 “Under Resolution 2361, member states must also inform citizens that vaccination is NOT mandatory and ensure that no one is politically, socially, or otherwise pressured to become vaccinated. States are further required to ensure that no one is discriminated against for not receiving the vaccine.”

The letter comes as a petition against UK Government plans for vaccine passports passed 270,000 signatures, more than double that required to compel consideration for debate by MPs. The petition will be debated in the UK Parliament on 15th March 2021.

Doctors and scientists can sign the open letter by sending their name, qualifications, areas of expertise and country of practice to: [email protected]