Thousands of UK families are facing a double energy bills blow after finding they will not be eligible for the £400 energy bill rebate as well as not being protected by the price cap.

Households which do not have their own electricity meter and are supplied by a private supply meter will not get the discount.

These households are already facing a bigger than average rise in bills because they are classed as commercial users rather than domestic, so are not covered by the price cap.
The new issue has been highlighted by bosses at Birmingham-based Ginger Energy, who launched a petition earlier this year calling for the price cap to be more far-reaching after finding that up to 500,000 UK households were not protected.

Lisa Gregory, director of Ginger Energy, said: “To say it’s unfair is an understatement. These are the customers who need this rebate the most, and yet they are missing out. As such they could be paying up to 300 per cent more for their electricity when they renew this year. 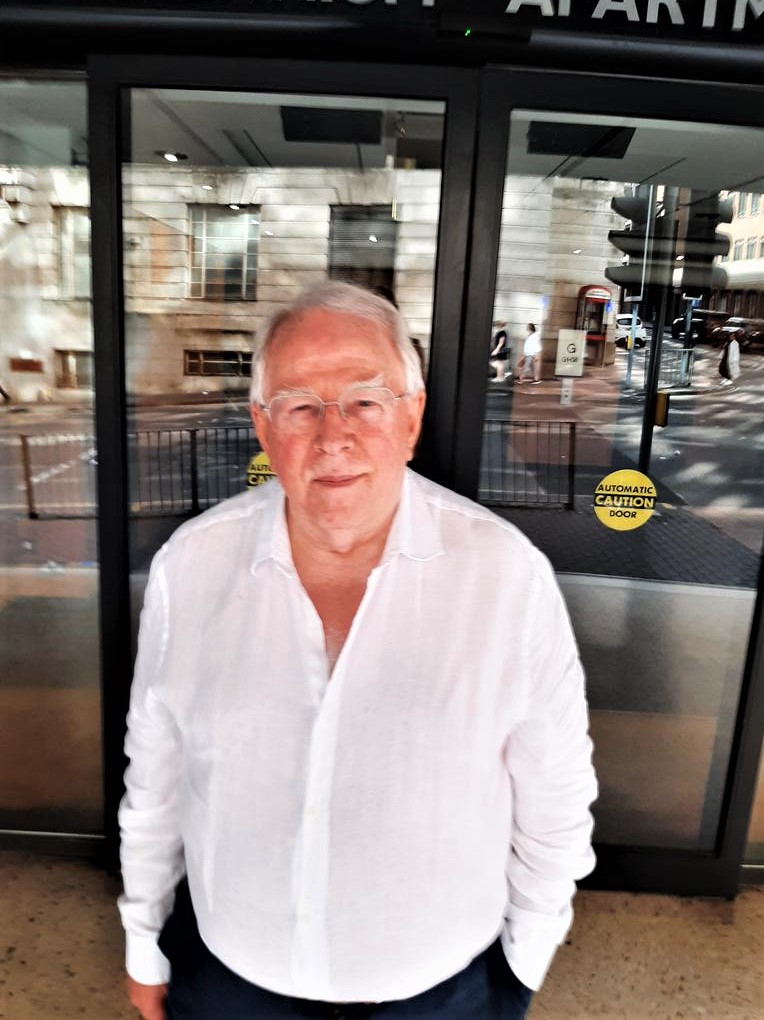 “The news that as taxpayers, they will now be contributing to a £400 rebate that other households who are already protected by the price cap receive, will be a bitter pill to swallow.

“We would urge the government to review and consider its position regarding private supply electricity consumers, who are missing out on the rebate and are indeed the ones that need the help.”

Chris Harris is one of the residents affected. He lives at Millennium Apartments in Newhall Street, Birmingham, where electricity is supplied through a private supply.

Retired Chris, 72, a director of the Millennium Apartments Management Company, said: “Our contract renewed on July 1 and we have seen bills shoot up. My payments have gone from around £145 a month to £220 and we are all braced for another rise later in the year when we renew again.

“We don’t have the protection of the price cap and so it was very disappointing to find out that we are not eligible for the rebate either.”

He said neighbours in the 70-apartment block were all angry at the news and were all fearing a further big rise later in the year.

“All residential customers should be treated the same,” he added. “Just because we are wired up differently doesn’t mean we should miss out.”

Stephen Knight, director of Heat Trust, the national consumer champion for heat networks, said: “Ginger has rightly identified an injustice facing these energy customers. The government promised that every household would get the £400 energy rebate this autumn, but as it stands, those on communal electricity circuits won’t see a penny, as the payment will only be made via domestic electricity suppliers.

“We have called for the government to find a way to get the rebate to this group of residents, who already face the injustice of not being protected by the price cap or having access to the Warm Homes discount scheme.”

Lisa said it appeared that Ofgem and the government had started to take notice of the issue, thanks in part to Ginger’s campaign.

The latest consultation document from the government’s Energy Bills Support Scheme states: “The government recognises that households without a domestic supply contract do not benefit from the same consumer protections as households with one. Government will work actively to address this at the next opportunity.”

Lisa added: “We don’t know what this will entail yet, but they now acknowledge the situation is a situation. It’s good that our open letter started it all off because they didn’t recognise it at first.”

New report warns that UK could become next Wuhan