Twitter used as a crisis messaging tool by China in the age of COVID, new LSE report finds

Twitter has become a vital instrument for China during the COVID-19 pandemic, as new report from LSE IDEAS, the London School of Economics’ foreign policy think tank, reveals official Chinese Twitter activity went “into overdrive” as result of the crisis.

According to the report, authored by Professor Chris Alden, Director at LSE IDEAS, and Kenddrick Chan, an Associate at LSE IDEAS, with China having faced increasing global criticism over claims that it intentionally misled the world by covering up the true extent of the coronavirus, Twitter diplomacy has become “effectively a ‘crisis messaging tool’ for Beijing”.

Alongside the tweets, the authors also extracted other related data such as hashtag count, post type (tweet/retweet/reply) and user mentions, which were then compiled and analysed. This revealed two key findings:

Looking at the combined all-time hashtag count of Chinese Twitter activity, the LSE IDEAS academics found that issues where China uses hashtags tend to be controversial ones, with #COVID19 being used 1,204 times.

The second most used hashtag was #coronavirus. Other controversial issues that also achieved high hashtag counts included: Hong Kong (129 hashtags) and Xinjiang (98 hashtags). According to Alden and Chan, the use of hashtags could indicate a desire by China to influence the conversation.

The academics also found when analysing the type of tweets sent that most official Chinese embassy accounts have a weak preference for retweeting (52%) rather than tweeting (41%). Direct engagement in dialogue appears to be rare (7%).

Alden and Chan also found that these official accounts have a primary preference for retweeting state-based news media, with outlets such as Xinhua News Agency, China Global Television Network (CGTN), China Daily placing in the top three most retweeted sources, while People’s Daily and Global Times were 7th and 8th place respectively.

According to the authors, via the report, the preference for retweeting state media sources – which are vetted prior to publishing – as opposed to actual tweets from actual ambassadors suggests the importance of “retaining the ‘core message’ or narrative.” 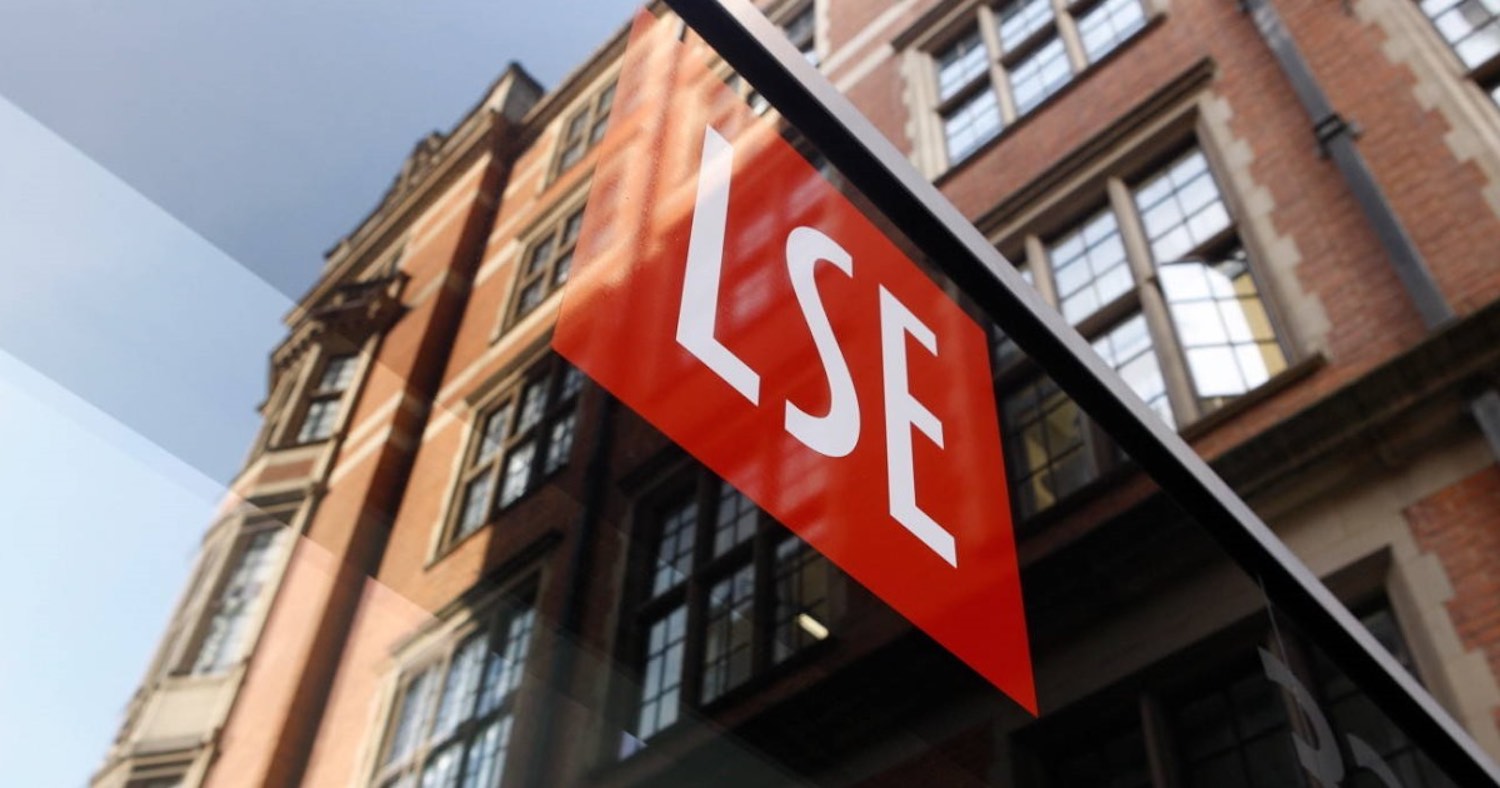 Professor Chris Alden, Director at LSE IDEAS and co-author of the report, says:

“Twitter has served as a platform through which China can push out swift and targeted rebuttals in real-time, all whilst reaching a global audience. Twitter diplomacy has therefore given China some much-needed breathing room. As the COVID-19 crisis has ‘normalised’ in recent months—arguably a mark of China’s relatively successful transition out of crisis—and the focus has shifted to other countries’ management of the crisis, this has allowed other issues is creep up the agenda. As a result, Beijing’s use of Twitter diplomacy has similarly become routine.”

Kenddrick Chan, Associate at LSE IDEAS and co-author of the report, says:

“We anticipate that this trend of Chinese authorities using Twitter as an instrument for swift, targeted rebuttals will continue. However, what is notably absent to date in the Chinese approach to Twitter diplomacy is the kind of individual messaging pursued by national leaders, most notably with Trump but also many others.”