Patients with depression, who can wait months or even years to get the right medication, are being thrown a lifeline thanks to a new test available in the UK for the first time, which uses artificial intelligence.

The online test, which takes patients through a series of questions, draws on data gathered from thousands of people around the globe in order to match each individual to the most suitable available antidepressant medication.

The test is being offered by MindClinix, an online clinic run by Psychiatry-UK – a partnership run by GMC registered specialist doctors working in both the NHS and the private sector, and regulated by the CQC. 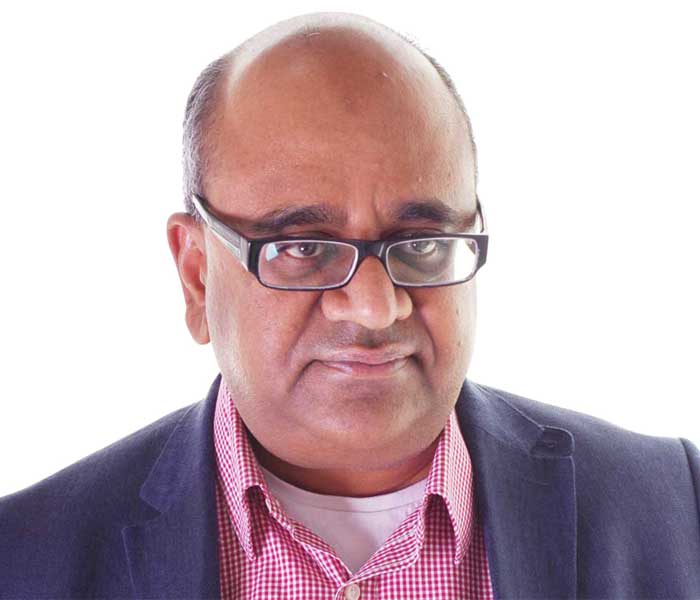 Clinical Lead for MindClinix, Dr Adil Jawad, said that in trials published by Taliaz Health, the test, called Predictix, was 20% more accurate than clinicians in matching a patient with depression to the right medication first time, so removing much of the element of trial and error.

“As doctors, we keep on trying alternative medications but this can take time,” said Dr Jawad. “This test means we can much more quickly find the right medication. Where the test concludes there is no suitable antidepressant that can help a patient, we can explore other options, such as psychotherapy, or we can look at augmenting the antidepressant with additional medication.

“If, for example, a patient has diabetes, I wouldn’t want to prescribe anything that makes them put on weight. If another has high blood pressure, or perhaps sleeps excessively, then again I wouldn’t prescribe medication that could exacerbate these conditions. This means, in my mind, I have already removed certain medications, but the test using AI takes this a step further.”

When the Predictix genetic tests were trialled at Psychiatry-UK, one patient, who had not responded to four different antidepressants, was matched with one that is generally considered less potent. Dr Jawad said: “Logically, a less potent antidepressant should have been less, not more, effective for this patient’s particular symptoms, but it was indeed the right one for her.” 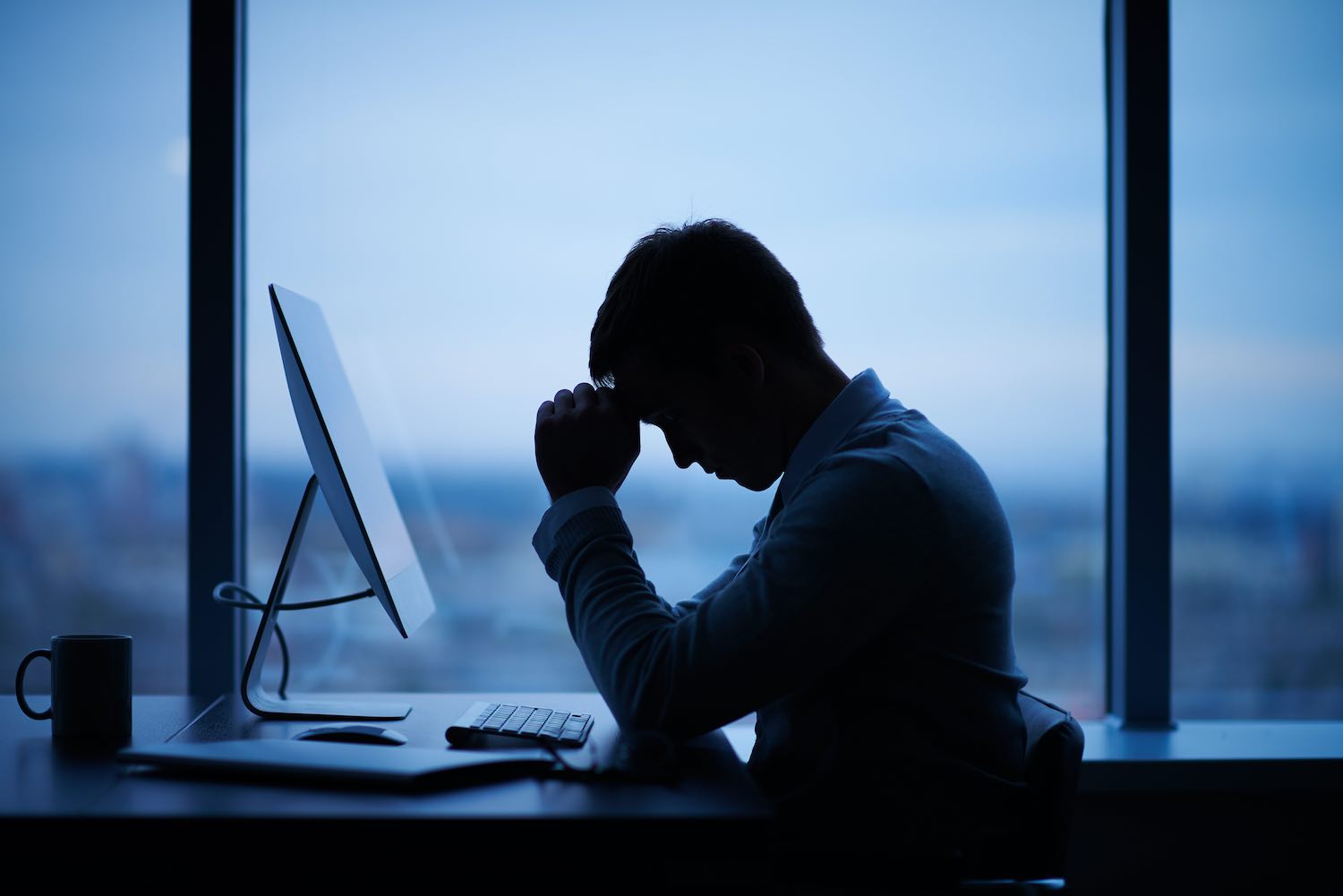 Another patient’s symptoms had failed to respond to six different medications. Predictix revealed the most suitable was one more commonly prescribed for giving up smoking. Once the patient started taking this drug he felt considerably better.

MindClinix’s test is available for people with depression to self-refer and also for GPs to refer their patients to. For self-referral, patients take the Predictix test, in the form of a questionnaire, and this can be followed up with an online consultation with one of Psychiatry-UK’s psychiatrists. The fee for the test is 149 GPD pounds sterling.

At this stage, a suitable antidepressant is recommended and a letter may be provided to take to the patient’s doctor. MindClinix also runs an ongoing support programme for patients. 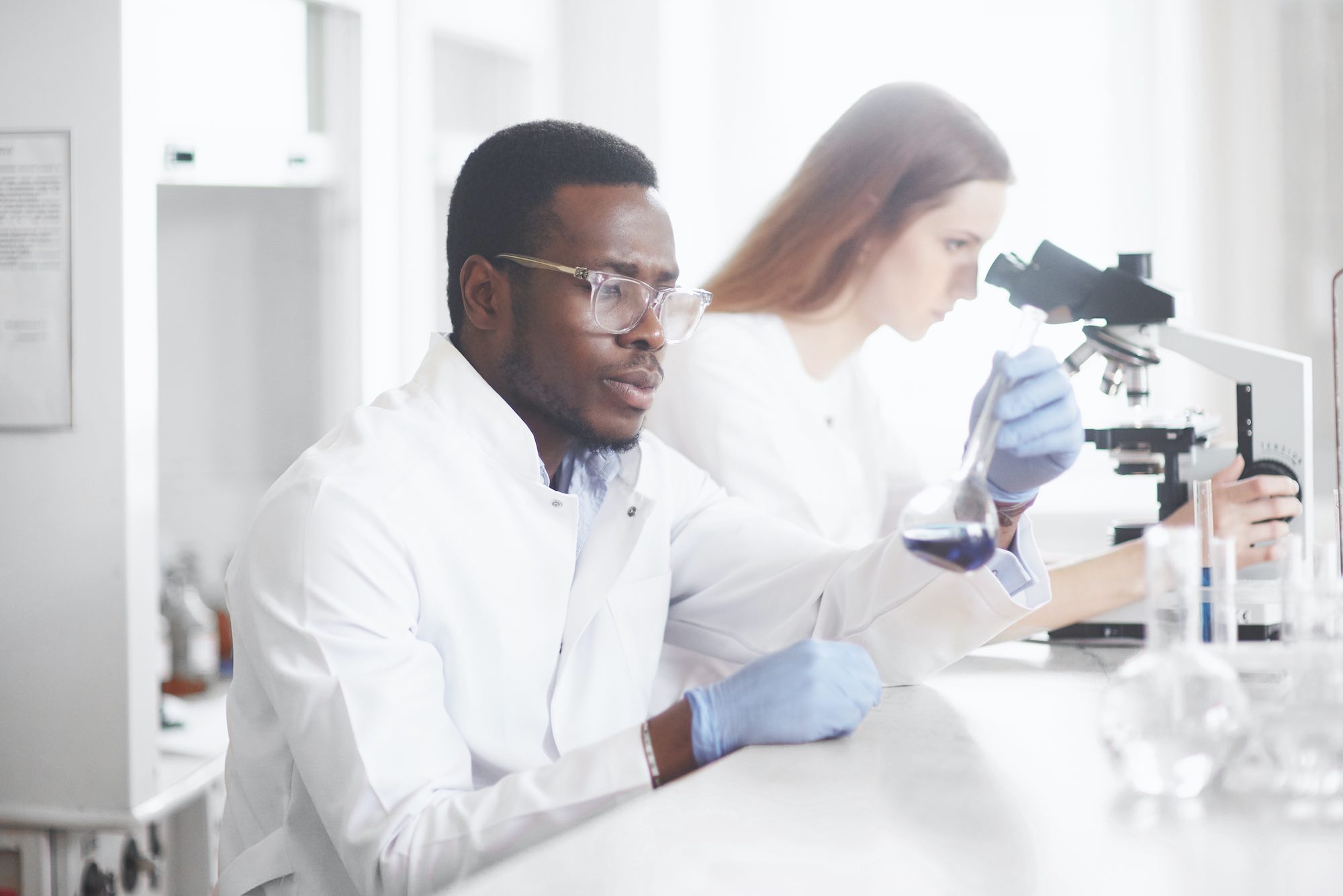 “I believe this new test will greatly cut down the element of trial and error, because we should be able to get patients’ medications right from day one,” said Dr Jawad.
“For GPs, who are seeing so many more people with depression, this will help reduce the frequent appointments patients need to make while they are getting the medication right, not to mention the costs saved by avoiding prescribing unsuitable antidepressants.”

MindClinix is a subsidiary of Psychiatry-UK, which offers one-to-one online consultations with GMC registered specialist doctors who work in both the NHS and the private sector.
Dr Adil Jawad MBBS, DPM, FRCPsych is the Clinical Lead for MindClinix. He has a specialist registration in General Adult Psychiatry and has 20 years’ experience in psychiatry both within and outside the UK.

Psychiatry-UK is an LLP (limited liability partnership). Psychiatry-UK runs in a similar way to a barristers’ chambers, connecting patients with qualified psychiatrists, who conduct all their consultations via video link. It is owned and run by the members as a designated General Medical Council organisation.

Adult ADHD patients, whose GPs are based in England, can be referred directly via their GP or, under Right to Choose, elect to use the services of Psychiatry-UK following a referral by their GP.  Patients, wherever they are based and with a wide variety of mental health conditions, can self-refer as private clients. Because consultations take place online, waiting times are typically lower than waiting to see a psychiatrist in a face-to-face medical setting.
Psychiatry-UK currently has more than 40,000 patients, of whom 30,000 have been referred since the start of the pandemic. They are being supported by more than 150 psychiatrists and clinicians.

All the psychiatrists at Psychiatry-UK are highly qualified. To join, they must have held a substantive NHS consultant post, be on the specialist register at the GMC and be in good standing with the Royal College of Psychiatrists. Their expertise covers a wide range of conditions, including ADHD, depression, OCD, bipolar disorder, anxiety, autism, eating disorders and addiction.

Whether you're going all out with New Year's Resolutions, or simply looking for small changes, here's our top 10 tips you can use to make 2022 your best year yet!
Read more
BUSINESS

If you want to gain a competitive edge, every area of your company must be optimized, and we'll talk about a few ways how you can achieve that in this article.
Read more
General

Hundreds of thousands of UK residents could face soaring energy bills due to a loophole that means they are not protected by a price cap.
Read more