Who’s guilty of forgetting your towel when going to have a shower, and secretly using your housemate’s instead? Surprisingly, more of us than you would think! The UK’s leading online bedding and bath retailer, Soak&Sleep, has lifted the lid on Britain’s dirtiest bathroom secrets.

The company surveyed over 2,300 people to reveal that as a nation, Brits are not as clean as we think.

The Scots win the Worst Washers Award, with the lowest frequency of both bathing and showering across the survey. Whereas watch-out for folk in the Midlands – they are most likely to pee in the bath! So exactly what are we getting up to while working ourselves into a lather?

It’s long been a heated debate: is it more hygienic to shower or bathe? When it comes to our daily clean, most of Brits (55%) prefer a longer, relaxing bath over the convenience of a shower (45%) but it seems some of our bathing habits are pretty gross. 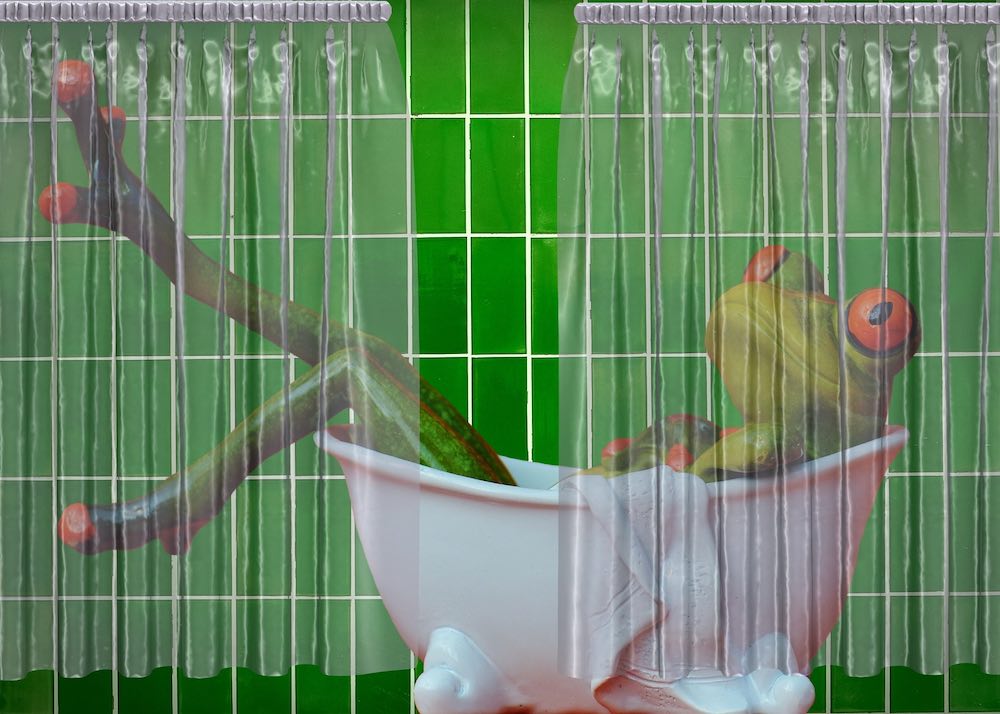 – 22% of bathers admit to peeing in the bath

– 19% of those people also go on to share that bath water with another person after!

– The worst weeing cuptits are in the Midlands, followed by the East of England, Yorkshire & Humber and the South East.

But it’s not just the water that we are bathing in that is dirty – turns out we have some pretty bad washing habits too. When asked, 28% of bathers say they just soak without actively washing, while 26% admit to sharing their bathwater.

When it comes to the all important act of washing, over 30% of showerers admit to not regularly actively washing their feet. A sweaty body is also the perfect breeding ground for bacteria yet amazingly, 13% of showerers don’t immediately rinse off after exercise and wait until the next day. 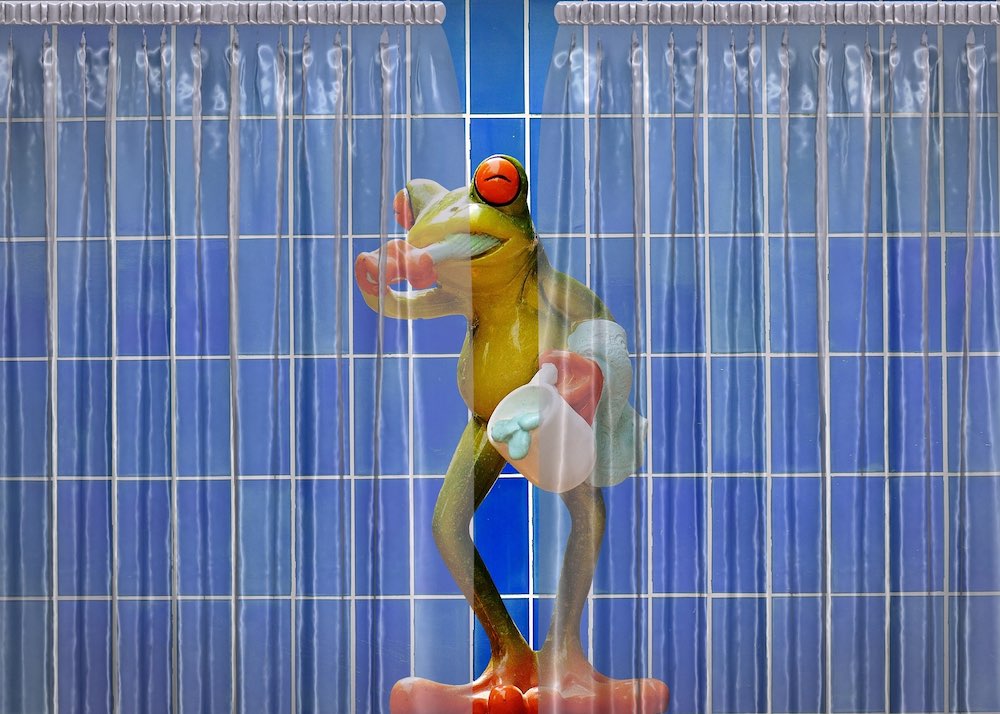 Be wary if you live with Gen Xers – this age group were found to be the most likely to pee in the shower than any other generation. In fact, 36% of those surveyed admit to regularly peeing in the shower – that’s 14% more than the bath camp.

Although you may think your hygiene habits are of the highest standard, there’s still one bathroom item that can be hiding all types of germs: your towel.

Towels are such great bacteria traps because every time you use one, you transfer your natural skin bacteria and any other germs onto them. While you can’t keep your towels 100% germ-free, regularly washing is the only way to keep them in the best shape. For many Brits though, it’s a message that’s just not sticking. 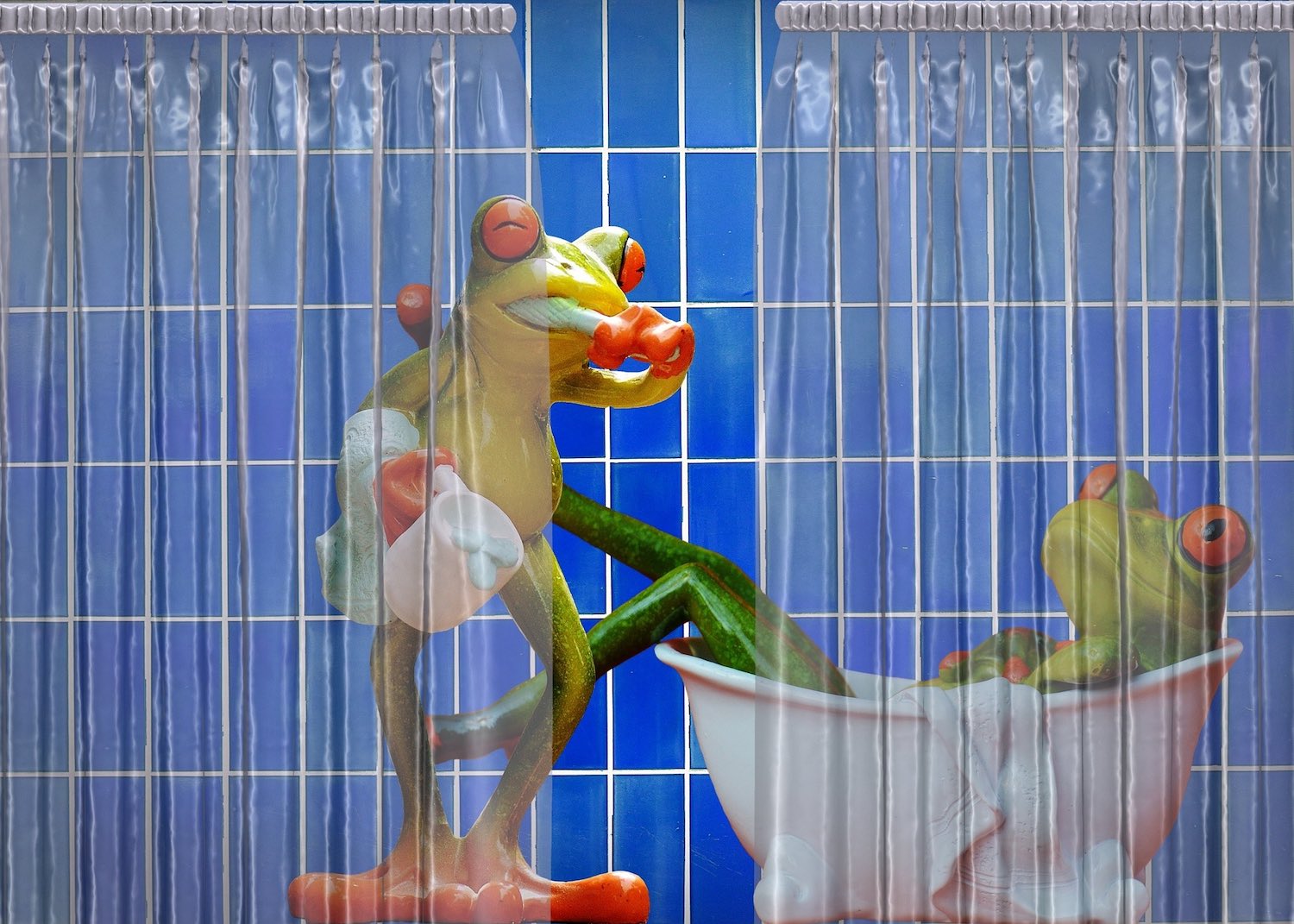 A surprising 20% of people admit to only changing or washing their towels every two weeks – or even less frequently. The survey also reveals 24% of Britons admit to sharing towels – with 17% using their partner’s or housemate’s towel behind their back! Men are 25% more likely than women to be the offenders.

Soak & Sleep has grown to be the Uk’s leading online bedding and bath retailer, selling a range of high-quality product at a competitive price. Since its establishment in 2008, the company has grown to be the go-to brand for thousands of people that want to get a better night’s sleep.

Battery of your phone is the most essential part to keep your phone in good working condition. Follow these tips to boost your android phone battery.
Read more
Home

What to do in the Garden this Winter

- As cold, wet weather continues, gardening experts at Dobbies share advice on why now is the ideal time to plan ahead for spring -
Read more

Save Up To 50% On Selected Items At Bloom

Impact Of The Pandemic Revealed: Data Shows Covid-19 Caused A 22% Decrease In Hiring This Year

Up to 35% off Manuka Honey At Vitamin Planet

Make Your Skin Bloom This Spring

Scottish Album of the Year Award designed by Female Architect

Tips to get the Best out of Disney Plus Streaming Service

Gift of the week 30% off accessories at GANT

Gift of the Week 30% off Selected Knits at GANT

9 Tips for Staying Safe at Work

Over 3.4million regular earning Brits will be unfairly targeted to pay back Covid-19 debt

Why Use A Specialist Garage For Your Volkswagen Service?