Your Guide to Jersey Barriers, Their Uses, and Particular Benefits

The Jersey barrier has been around since the 1950s, and it has paved the way for other kinds of concrete barriers used in construction and building sites around the world today. If you have a particular construction or building project, are interested in adding protection for your property, or would like to manage foot traffic around a particular area, you could very well make use of the Jersey barrier. Jersey barriers are prefabricated and precast, which means that all you have to do is have them transported or delivered to your site and have them installed. You can use them temporarily or permanently in a specific area as well. But what else should you learn about Jersey barriers and their uses? More importantly, what are their particular benefits? Here’s your guide.

Jersey barriers, also called Jersey bumps or Jersey walls, are modular barriers often made from concrete, although there are plastic Jersey barriers available as well. You can utilise this barrier to separate traffic or prevent vehicles or pedestrians from entering a specific zone. The Jersey barrier can reduce vehicular damage if a vehicle comes in contact with it, and it can also prevent vehicles from crossing over into a particular spot or area. You can use a Jersey barrier to reroute vehicle and pedestrian traffic and protect both workers and pedestrians at a roadside or motorway construction project. The Jersey barrier got its name from New Jersey, a state in the US, which began using these barriers to separate the different lanes of highways during the 1950s.

The original Jersey barrier design is still used widely by many businesses, but there are now other variants. A taller version was created by designers, which has proven effective at preventing and stopping different vehicles from entering a zone. Another kind of Jersey barrier is the plastic barrier, filled with water. Engineers developed them to serve as temporary demarcation. Whilst you can use plastic barriers in various projects due to their portability, they are not as effective at stopping vehicles and protecting workers or pedestrians.

Jersey barriers, as mentioned, were designed and developed during the 1950s at the New Jersey Stevens Institute of Technology. They were created under the order of the state’s highway department to divide several lanes on highways or motorways. A standard Jersey barrier has a height of 81 centimetres, and it is also typically made from poured concrete with the additional reinforcement of steel. Some Jersey barriers also have embedded steel that protrudes from each end of the barrier, allowing it to be used as a permanent barrier, especially when they are connected with the use of fresh concrete. 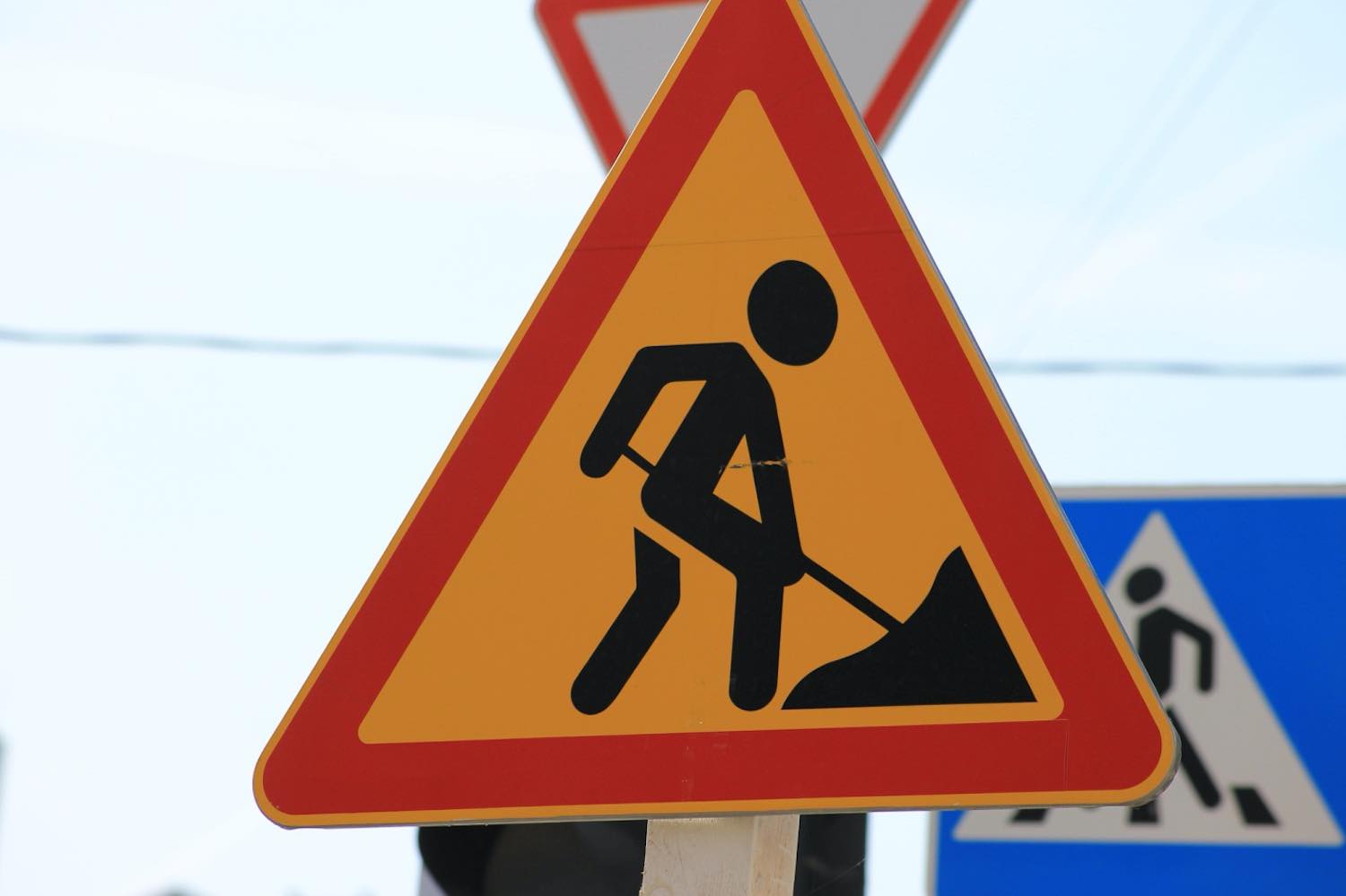 Jersey barriers – and other kinds of concrete barriers – can effectively minimise damage in accidents and decrease the chances of vehicles crossing over onto oncoming traffic or lanes if there is a collision. They have also become quite effective at the management of pedestrians at specific areas or events. Many businesses have used them for protecting their perimeters. They are immensely sturdy and durable, and they are relatively easy to install as well.