DUI Versus DWI: Which Is Worse and How Can a Lawyer Help?

Did you know that alcohol is present and heavily involved in about 29% of fatalities occurring due to a motor vehicle traffic accident in the U.S.?

Compared with other forms of drugs, you’ll find that those are involved in about 16% of automotive crashes. No wonder the laws have kept changing, trying to control this national-based cause of death.

Unfortunately, when looking at DUI versus DWI, things can get confusing. After all, there’s no singular and national-based definition of either term.

But, you’ve come to the right place to clarify things up. Keep on reading for our full breakdown of the differences between DUI and DWI.

DUI Versus DWI: The Basics and Differences 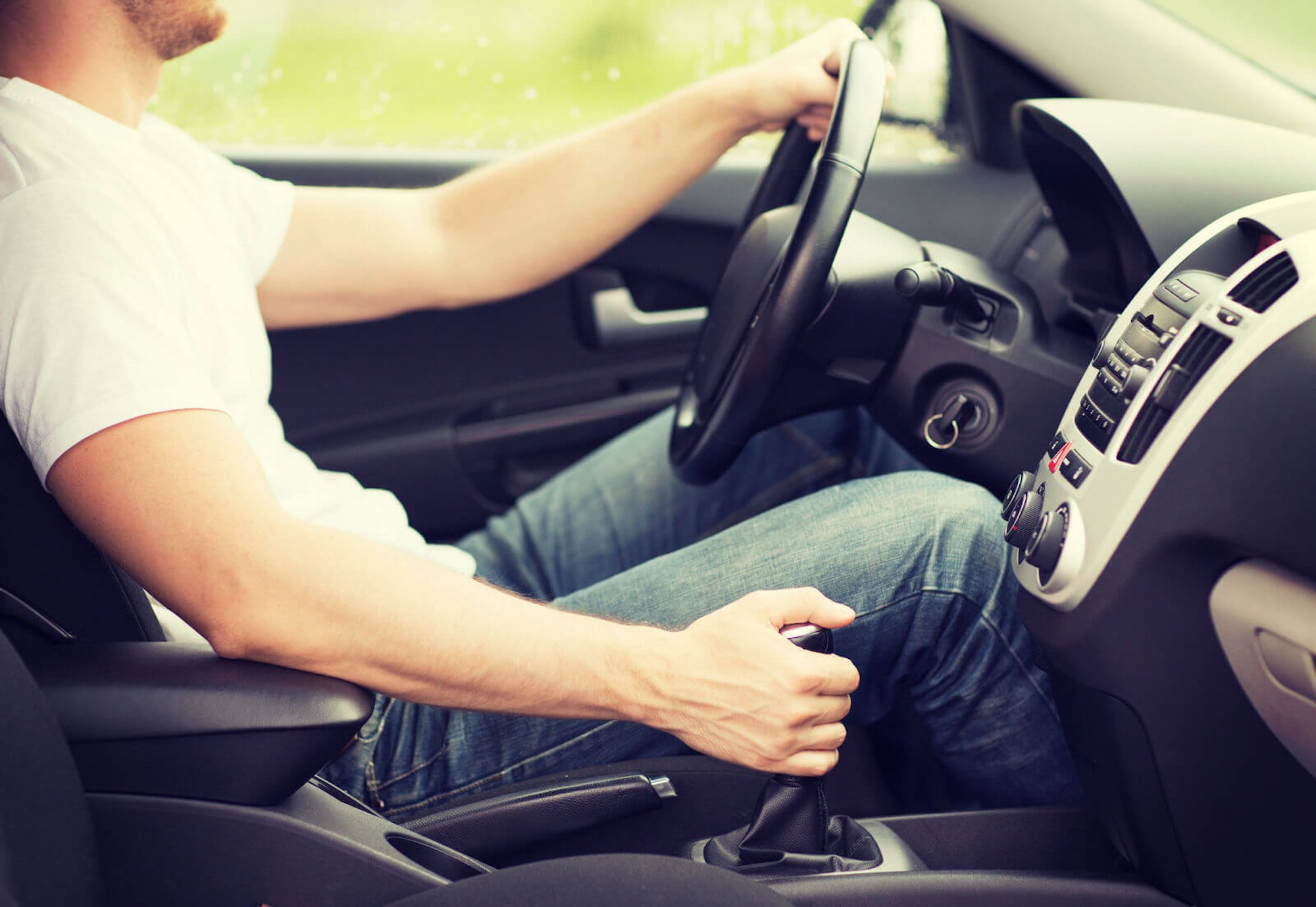 The simple and accurate answer would be that it depends. For DWIs and DUIs, each state has its own set of rules, definitions, limitations, and terminology. Both accusations have serious repercussions, and therefore you should never handle them lightly. While the definition of a DWI and the consequences of a DUI conviction differ, there are certain universal facts about both.

Driving Under the Influence is abbreviated as DUI.

The blood alcohol content/blood alcohol concentration, or BAC, is usually determined via a breathalyzer test. Although the federal limit is 0.08%, several states have higher restrictions, and limits for underage drivers are usually set at 0.02%.

Many states, such as Illinois and New York, have enacted zero-tolerance rules for young drivers. Additionally, restrictions for drivers driving a commercial vehicle may be lower.

Even if a driver’s blood alcohol concentration (BAC) is below the legal limit, they may be charged with a DUI if they refuse to take a breathalyzer test. The charge is typically brought after a field sobriety test or if the arresting officer notices weaving or other irregular driving.

Many states, however, may also impose a DWI (Driving While Impaired) charge.

The most common reason for charging individuals with a DWI is because they are affected by drugs other than alcohol. These chemicals may be both legal and illicit (for example, prescription or over-the-counter medications).

It’s also worth noting that DWI stands for Driving While Intoxicated in certain jurisdictions, and these offenses are handled the same as a DUI.

The DUI DWI Dilemma: Which Is Worse?

A DWI is usually more serious than a DUI because it indicates a greater degree of drunkenness. As a result, the consequences for a DWI will be more severe. You may reduce a first-time offender’s DWI to a DUI in certain circumstances.

Regardless, both crimes are severe and will result in administrative as well as criminal penalties. These may include the following:

Please remember that drivers in jurisdictions with “implied consent” legislation are obliged to undergo a breathalyzer test if a law enforcement official requests it.

If you refuse, the courts will almost always suspend your driving rights. A motorist’s driver’s license may even be revoked in certain jurisdictions.

How Long Each Offense Stays on Your Record?

Unfortunately, a DWI conviction may remain on your criminal record for the rest of your life. A criminal record may make it difficult to buy a home, get a student loan, purchase a vehicle, vote, or carry a firearm. As a result, it’s critical to attempt to get your DUI or DWI expunged if at all feasible.

If you are a child who has been charged with a DUI, the courts may expunge your juvenile record after you have served your sentence. If not, you may ask for your record to be erased after you reach 21.

The only other circumstances in which a court may erase a record are if the judge dropped the case, you were found not guilty of the charge, or you successfully appealed the verdict.

Your lawyer may be able to assist you in obtaining SR-22 auto insurance and filing the necessary paperwork with the Department of Motor Vehicles (DMV). To recover your driving privileges, your attorney may ask you to complete an alcohol education or treatment program mandated by your state.

To put it another way, your lawyer may walk you through a procedure that they know you’ll have to go through later. It’s preferable to complete this procedure before your sentence so that you may get your driver’s license back as soon as possible.

Having a private lawyer may also help you spend less time in court. In certain regions, public defender clients are required to attend all court dates in person.

On the other hand, private counsel generally does not need you to appear in court regularly. Not having to leave work to attend court is a major benefit for many individuals, particularly busy professionals. You need to pick the right lawyers for the job, like orlando-criminaldefensefirm.com.

Another advantage of hiring an attorney is that you will usually get more one-on-one attention than you would from a public defender. When their questions and concerns are addressed, most individuals feel more at ease with their situation.

Understanding How Severe Your Case Can Be

If you are really innocent, such as if you were not drinking at all yet failed the field sobriety test or the breath test, you should contact counsel as soon as possible.

You’ll need one. If you want to fight for your innocence, don’t attempt to defend yourself—you should certainly hire a lawyer.

We know how overwhelming it can be to stare a legal accusation in the flesh. Thankfully, there’s no reason why you should be going through that process alone.

We hope that our guide has shed some light on the nuances of what a DUI versus DWI entails. But, if you still feel a bit shaky on the details, you’ll want to check out our legal section for all the additional tips and advice you could possibly need.