This Is Why You Should Hire a Paternity Attorney

Approximately 300,000 paternity tests are carried out each year in the United States. The purpose of this test is to establish who’s the child’s father. The same study reveals that there’s a 72 percent probability that the result will be positive.

What does that basically mean? It means that when it comes to establishing who’s the father, there are still a lot of assumptions. This statistic is sufficiently low that the only thing a paternity attorney can be sure of, is who’s the mother.

With the complexity of the law governing fatherhood, responsibilities under that law, and navigating the system to legally establish fatherhood, hiring a paternity attorney becomes necessary in most cases. In this article, you will learn more about why you should hire a paternity lawyer and what’s involved in the process.

There are many reasons why it’s important to establish who is the child’s father. The mother may already know, or she may incorrectly assume who the father is. Establishing who’s the father under the law brings clarity to the roles and responsibilities of all involved.

Although it’s a very complex issue, many believe that it’s a fundamental human right for a person to know who their father is. Establishing paternity through a court of law is a definitive way of achieving this.

Apart from the psychological and emotional factors involved, there are legal benefits to knowing who the father is. For example, the father may be obligated to provide financial support for the child.

Another significant benefit but one often neglected is the health history and background of the father. Once fatherhood is established, it’s possible to rule out genetic health concerns. You may also identify health issues needing treatment.

It’s useful to understand that even under the law there are several definitions of fatherhood and they aren’t the same necessarily as the biological father. The first category defines fatherhood outside of wedlock but distinguishes between the man who acknowledges paternity and the man who does not. The second category is the presumed father who is married to the mother at the time of birth. 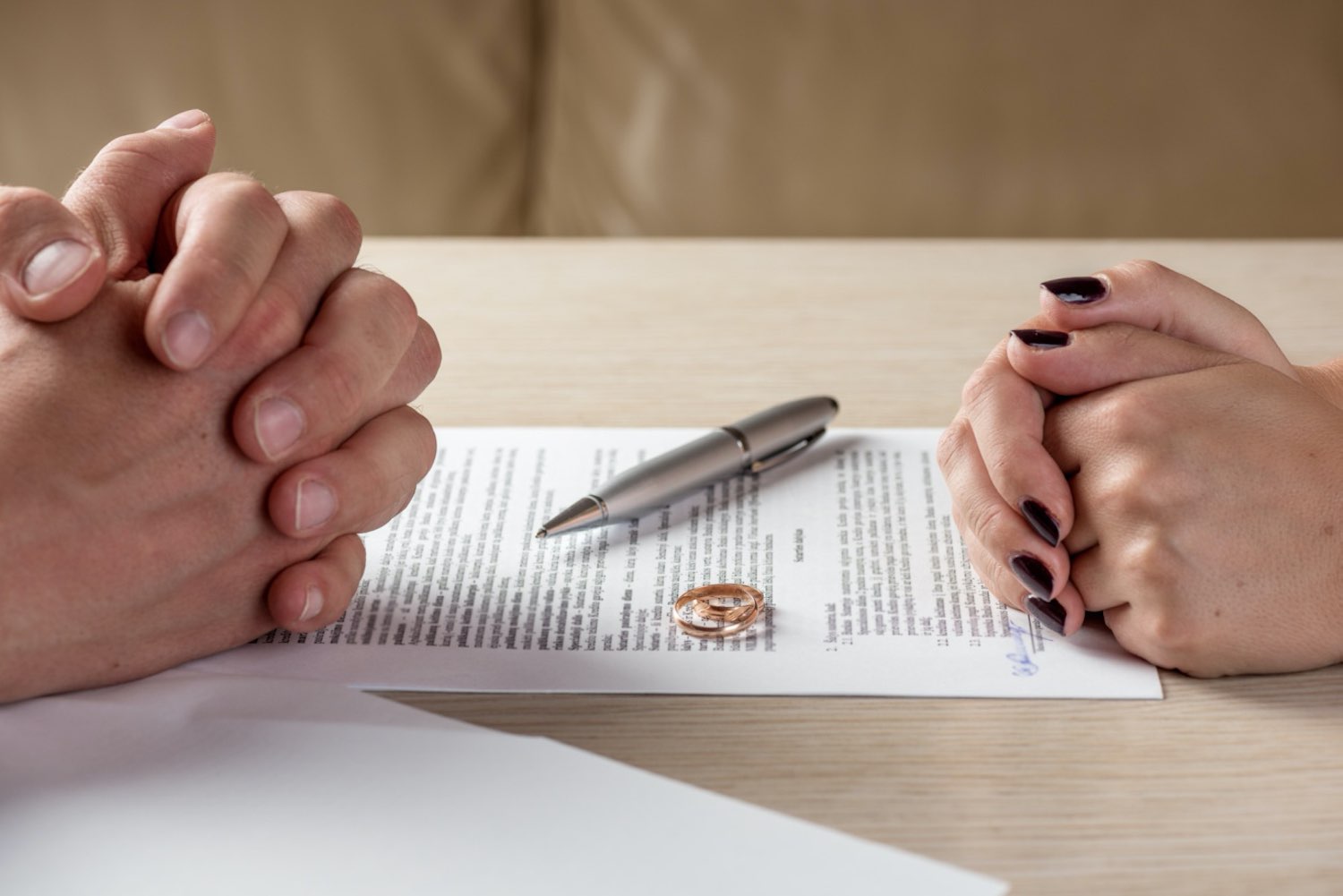 In this case, the father’s name would be on the birth certificate. This would go towards the weight of evidence if paternity is ever considered in court. The final category is the stepfather. This man has some legal responsibility to look after the child and may even adopt the child with the consent of the biological father.

A paternity lawyer can help both the parents understand which definitions apply in their case. They can also help them understand what that means for supporting the child financially. They can help them with the visitation rights and other terms of access and care for the child.

A court will make its decision based on something called the preponderance of the evidence. This means that the available evidence proves beyond any reasonable doubt that a particular man is the father of the child. This is an important concept to understand because it means that no one source of evidence is relied upon but several sources are weighed together creating high probability.

Even so, some sources of evidence are more objective than others. One of those is a DNA test. That said, DNA tests are not always 100 percent accurate.

You are wise to use a paternity lawyer to make sure the procedure for collecting the DNA samples and the laboratory it’s sent to, conforms to the right standards and procedures. There are other complex considerations that an experienced lawyer will be aware of. For example, if 2 men are closely related and both claim to be the father there will be some genetic overlap in their DNA that must be considered.

It’s good to bear in mind that a paternity lawyer is not only an expert in establishing who the father is but also who the father is not. The opening statistic in this article demonstrates that in some cases the mother will claim a man is the father so that she and the child may gain an unfair financial advantage. In such cases, a paternity lawyer can help protect a man from being drawn into obligations that are not necessary under the law.

No matter which party you are in a legal dispute of paternity, it’s emotionally draining, mentally exhausting, and can be very frustrating. Those involved can be vulnerable and be taken advantage of if they don’t have the proper legal representation.

The law is complex not to give lawyers work to do, but because we live in a complex world and not everyone follows the same moral compass. The bottom line is that if you want the best possible chance of succeeding, you will need help to go through the legal process.

In this article, you’ve read about the role and benefit of using a paternity attorney. You’ve seen how the law views fatherhood isn’t exactly the same as who is the biological father. Along with those different definitions are differing rights and responsibilities. 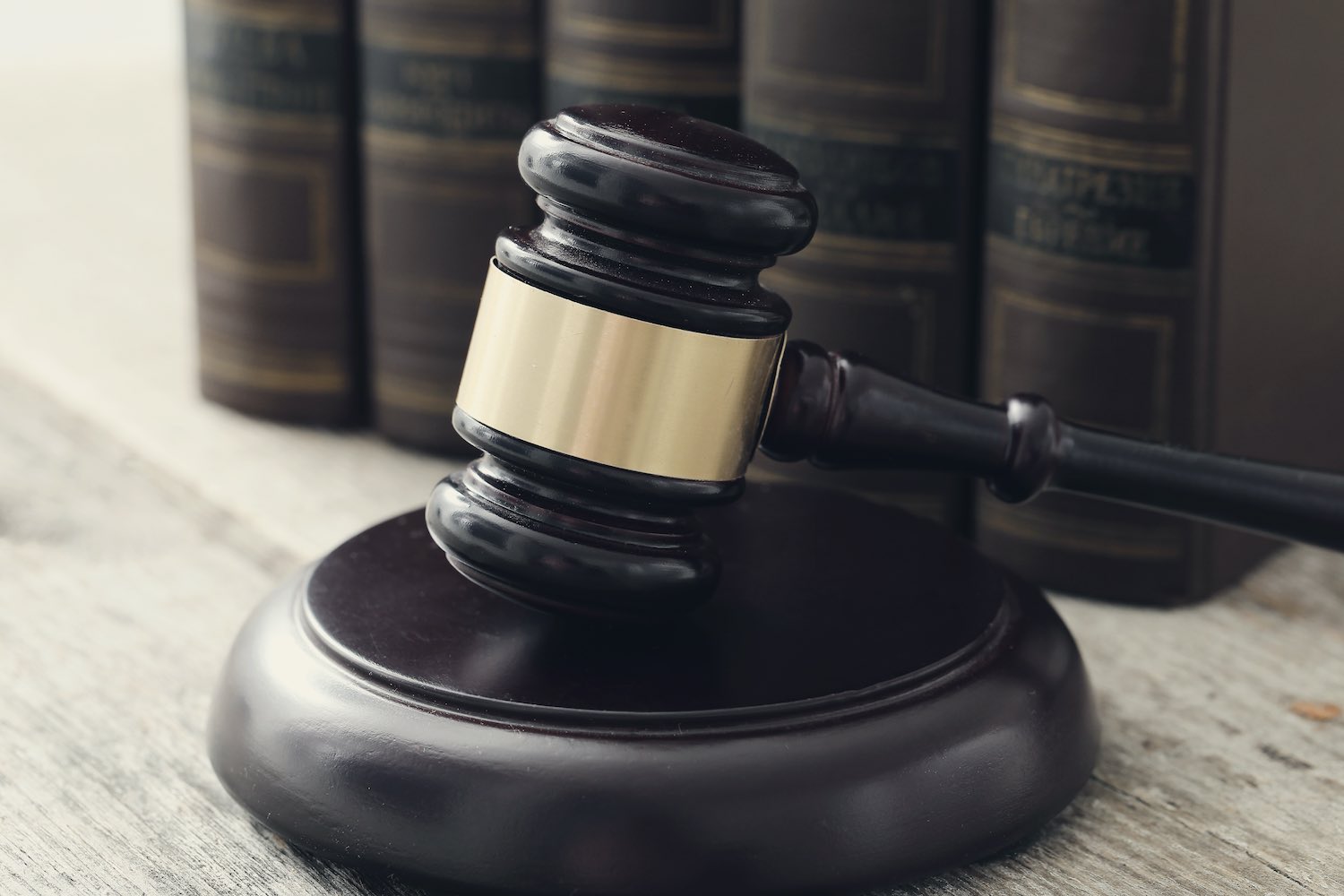 A paternity lawyer plays a key role in helping you move through the legal system. They will help you gather the essential evidence and will support your case.

Finally, they will help you exercise your legally-established rights. You can check out other informative news articles and lifestyle blogs on our site.