Regarding creation of the track and music video the music producer and video editor said:

“I woke up with the melody and lyrics for ‘Beautiful Star’ in my head. I’d watched some stunning footage of The Sun – captured by The NASA Goddard Space Flight Center – a few days prior. Given the star-based lyrics of ‘Beautiful Star’, I thought the track presented an opportunity to make a music video that featured some of this footage. Although I think of myself first and foremost a music producer, I’ve increasingly come to enjoy editing music videos together for my tracks. Making the video for this track was no exception. I felt honoured to be able to work with footage from The NASA Goddard Space Flight Center – footage that’s the result of the height of human ingenuity and passion”.

Lyna’s track ‘Beautiful Star’ is now free to download from her SoundCloud.

“As mentioned, the lyrics for ‘Beautiful Star’ came to me with its melody. Admittedly I did consider excluding this line due to it seeming at odds with the otherwise grand nature of the track and it potentially cheapening it as a result. In the end however,I decided to keep the line in, because I ended up liking just how unusual the line sounds in the context of such a grand video. Also this track is just a bit of fun for me, so I thought:’why not?’.”

“After an accident led to my depression, for the first years that followed I didn’t let myself record any music at all. I felt as though I wasn’t the same person as I’d been before and that therefore there was no point in letting myself make music as the music made would not be representative of my true self. In 2019 I finally let myself record again, after a 5 year hiatus.However, even at this point, I didn’t feel worthy of using the professional recording equipment I’d used before my accident.My way of overcoming this psychological barrier was to record my vocals using the built-in microphone on my MacBook. I’ve been recording my vocals that way ever since. Another reason this way of recording appeals to me is that it encourages me to record without feeling the pressure to create something perfect.

At the start I’d let myself make these very roughly put together snippets of tracks that conveyed the essence of what I heard in my head and wanted to say. Lately I’ve been producing my music at a more accomplished level again,despite still recording with the MacBook mic.I hope I’ll feel worthy of using my proper recording equipment again soon. For now I feel tremendously proud of myself for just having found a way to overcome the psychological barrier that had prevented me recording for 5 years. I’m also enjoying feeling as though I’m being as adventurous in my production as I had been before my accident. For example, I think, of my MacBook mic recordings, that adventurous spirit can be most noticeably be heard in my track ‘Running Away'”.

Lyna Galliara is a BBC Introducing artist, based in Shoreditch, London, who does the writing, singing,production, and mixing of her tracks herself. She makes music that spans genre, both over her catalogue, and within her individual tracks themselves.

In recognition of this variability, Lyna now just categorises all of her latest uploads to SoundCloud as belonging to the genre of ‘Lyna’. Her latest single -‘Toes’ – consisted of lullaby she sung to the sole accompaniment of a piano. 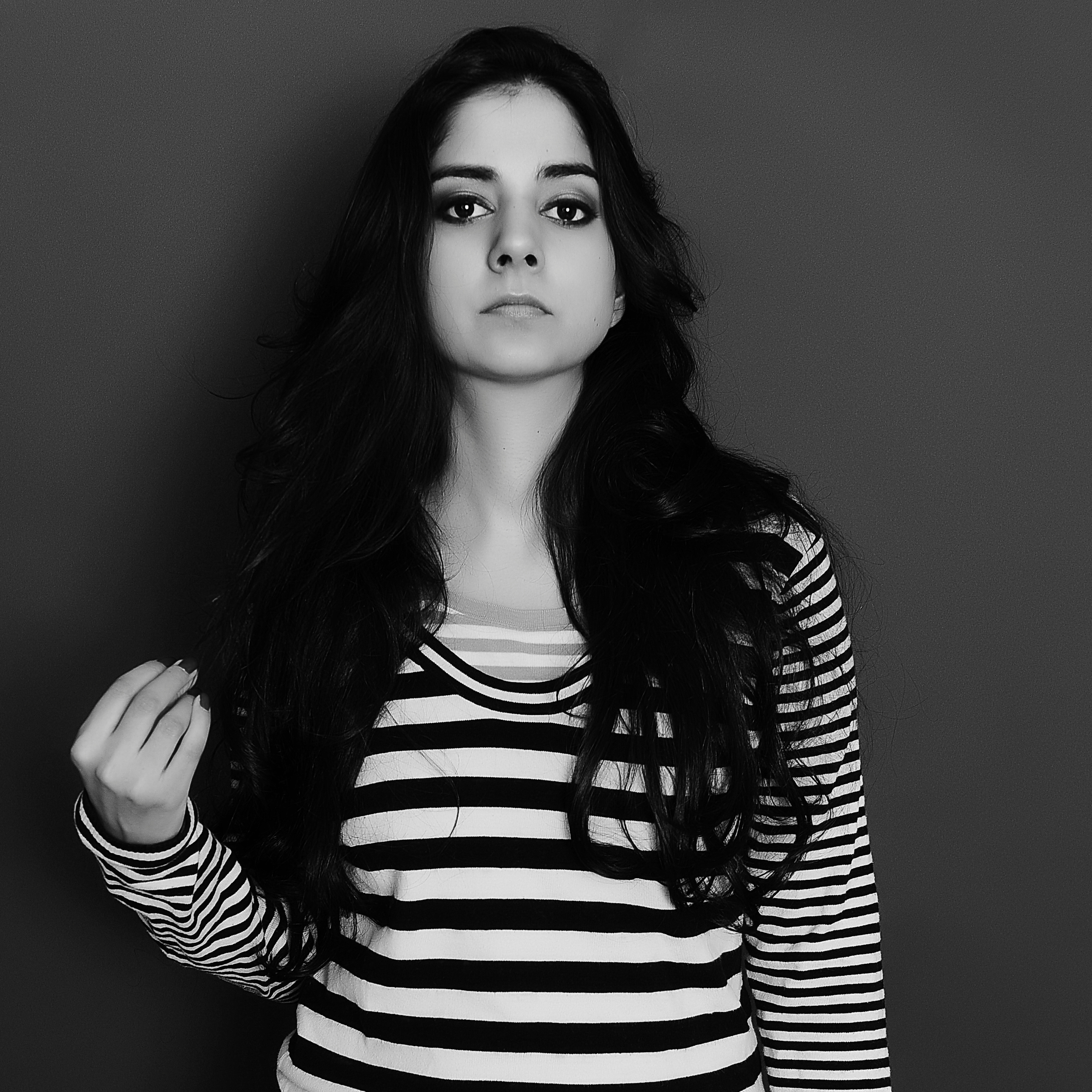 The track was inspired by her dog having helped her during her depression. This lullaby couldn’t be any more different from another track of hers – ‘Bullets’ – that features sound effects of gunshots and is set to a video of Grand Theft Auto video game play through.