The presidential elections are scheduled on November 3, 2020. Political debates have a decidability role, especially in a democratic state. Political debates cover the broad range of concerns of the people. Candidates come up with their strategies, and the candidate having the most effective approach has the most chances to win. With the significant increase in awareness, the debates play a vital role in the selection of a candidate.

As per latest political news and tentative schedule issued by the Democratic National Committee (DNC) in December 2018, for twelve presidential debates, out of which, six were to begin in June 2019, and the remaining four were to be held in the first fourth month of 2020. 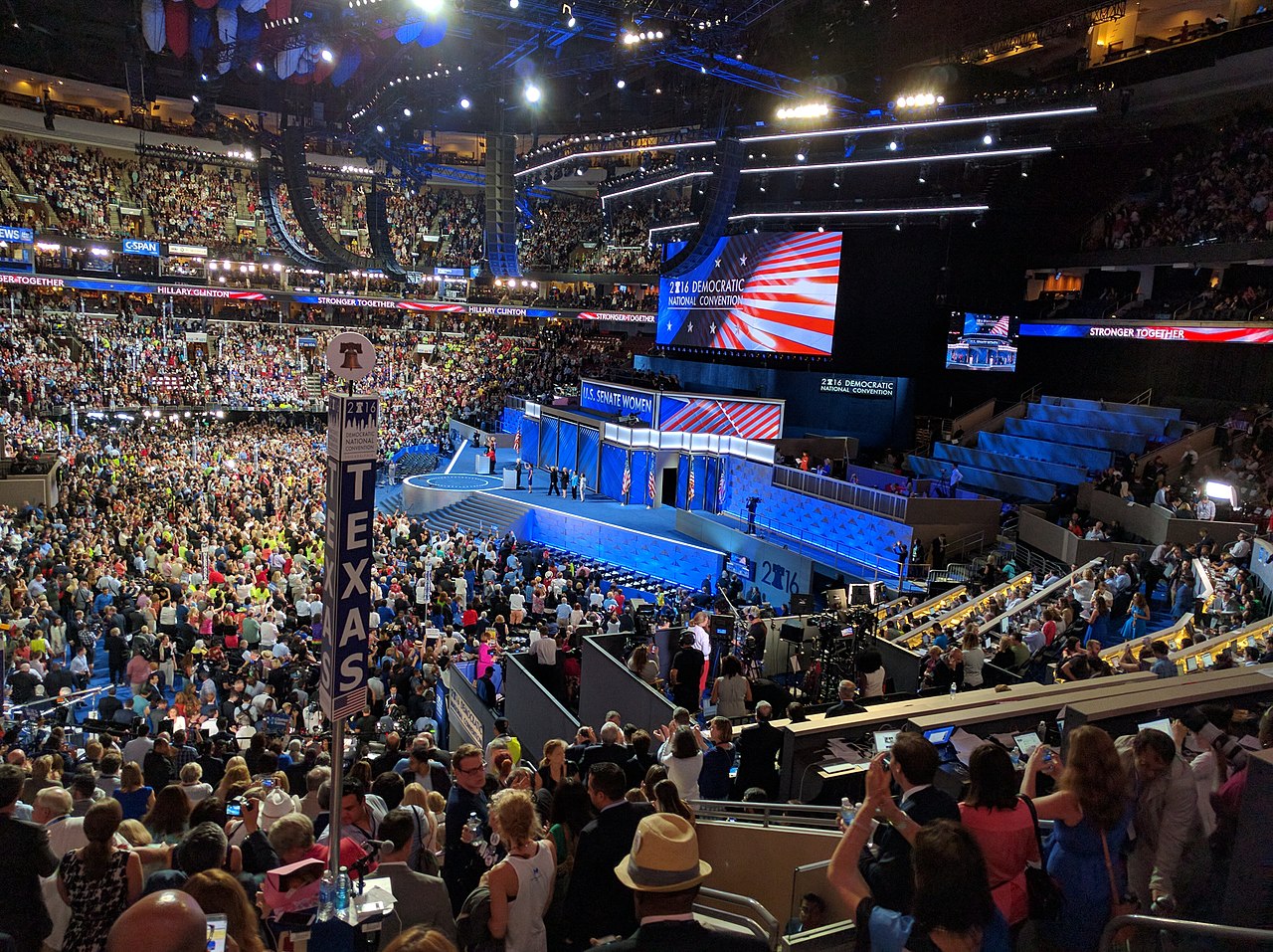 The mainstream issues usually get most of the time, the political discussions. The following are the top 5 issues that got most time at the first six political debates that began from June 19.

According to the last elections latest political news coverage, health care issue got the maximum time, which is 95.4 minutes. The increasing health care costs and lack of availability of health insurance are the financial challenges for the government. Poor healthcare management increases the difficulties for healthcare providers as well as clients. Since it is a primary concern of every citizen, therefore effectively solving this issue will be a plus point for the candidate.

The foreign policy got the second-highest time, which is 73.1 minutes. The actual backbone of a democratic government is its foreign policy. The international relations determine the self-interest strategies chosen by a government to safeguard its national interest. The war in Afghanistan was the pivot of the foreign policy issue.

The debates on the economic issues got the fourth-highest time, which is 50.6 minutes. Policies of a government fighting against poverty, unemployment, inflation, and depression lie under the umbrella of economic issues. Candidate coming up with the effective economic reforms could make his position very strong.

The debates on the civil rights of the citizens and racism got the fifth-highest time, which is 47.9 minutes. The preventive measures against discrimination among the people and protection of civil rights that include the right to vote, freedom of speech, and quality in public are the subjects of debates while discussing civil rights and racism.