How Much Does It Cost To Design a Mobile App?

controls whether a person would spend any of their time in the application or not. And if they decide to spend time on that application at all, all your efforts and hard work would bring in a profitable solution and boost the traffic towards the applications in the future.

In this article, we have covered up the elements that are required for the mobile app UI and UX design cost. 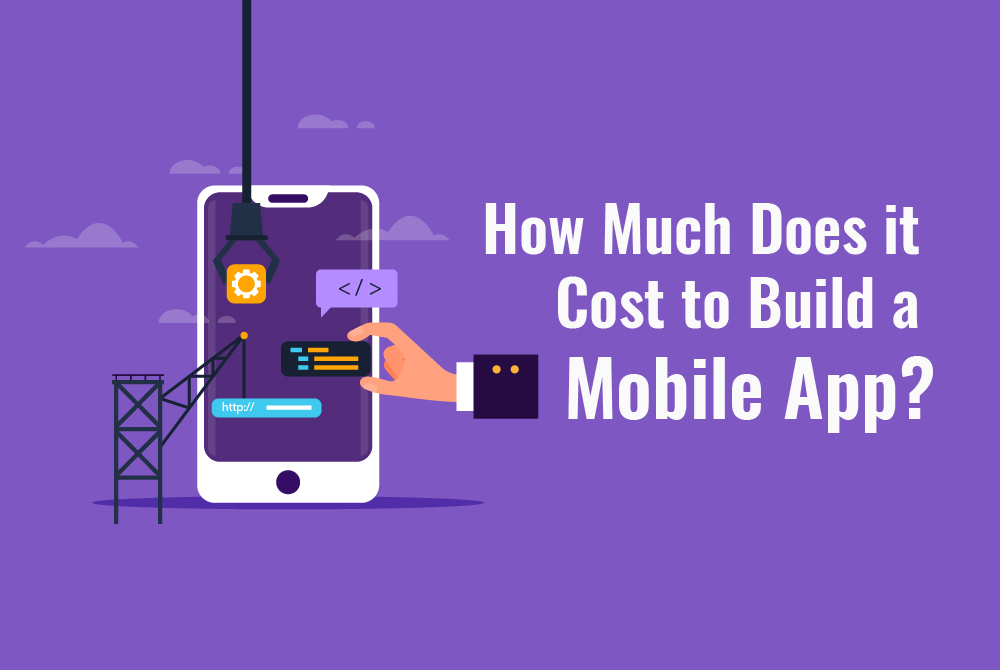 The Procedure Of Designing An Mobile App :

Mobile UX configuration is one of the major mobile app design criteria for the process of application design.

UX is about user experience and impact. It is usually a process to create designs that are meaningful and relevant to the users. When a user visits the web or mobile

application for some purpose, it helps to guide that visitor easily and step by step to get the job done by making a good impact on the user. It mainly focuses on

Wire-framing an application and forming all its components and elements properly to make the user find their needs easily.

To define the company’s brand visual design is used. It is one of the most important aspects of the UI design as it includes selecting the best colors, images, icons, fonts

and also finalizing the whole look of the application that makes a good impression on the user.

Branding is another important part of mobile application interface design. It involves the production of icons, logos, text fonts, and brand representations.

Illustrations are usually made with Adobe Illustrator CC. The time that is required to make one illustration depends upon the complexity of the app, style, notion, feature, and other things that portray people and characters that require the most effort and time to create.

How Much Does A Mobile App Design Cost?

Now that we have talked about all the major parts of a mobile app that can be designed efficiently, let’s talk about the budget part of mobile app design.

There are mainly three factors on which the cost of app design is mostly dependent. The first one is the complexity of the app, the second one is the app design cost according to the country, and the last one is the platforms on which it would perform. Let us elaborate every part of what is important to the app prototype cost.

1. Cost of App Design on the Basis of Platforms :

An Android application requires different resolutions and formats, while this is not the case for iOS. This is why Android app design requires more budget than iOS app design.

For the iPhone, the entry models don’t need designers to make images mostly for retina display. So, the designing cost can range more or less in between $2,000 to $9,000.

Designing apps for the-iphone 6 and onwards can add 26% to the cost. These devices usually include retina displays which result in offering high resolution files, which again comes with an extra cost.

Now iPad app design adds another 55% to the cost. They not only need high resolution but also product designing solutions to match with the speed and size of the iPads.

Since the Android devices are rapidly changing and so the rules of designing in the process of Google Material Design, the Android app designers need to place new frameworks and design techniques to balance with the constant changes, which again adds another extra cost.

2. Mobile App Design Cost Depends on the Complexity of the App :

There are usually three complexity levels as per which the app UI or UX design cost are estimated.
● There are some very simple applications which are mostly 3 screens long. These apps use no animations or any other complicated interactive design tools. For example, Calculators, Clock, Date, etc. These apps do not need to be designed for every individual platform, they look the same on all.
● The second category is the complex apps which require more than one interactive
element, and animations, which can work on several screens. These apps are usually designed separately for Android and iOS platforms. They also are made to look like native, and are highly dependent on Human Interface design guidelines.

The examples of this type of apps are the one you use on a daily basis such as WhatsApp, Uber etc. Learn more about the best taxi mobile app development companies on how these medium complex apps are mostly created.
● There are some highly complex applications which are mostly dependent on designs to do their job. Here usually a lot of animations are used to make the user traverse
from one screen to another which at the end converts them into a regular user.

This type of app usually requires a good number of screens and mostly works on more than one screen. These all eventually require a device-centric UI design.

For example, a designer in a UI design company in Japan might charge $250 per hour, while an eastern nation designer can charge around $60 – $90 on average.

Hermit Chawla is a MD at AIS Technolabs which is a Web/App design and Development Company, helping global businesses to grow by Global Clients. He love to share his thoughts on Web & App Development, Clone App Development and Game Development.