In February 2021, experts found the malware dubbed “Silver Sparrow” nesting on 30,000 Mac units. What’s more, they found this malicious software on computers in over 150 countries. Both the United States and Canada were part of that long list.

Granted, malware on Mac computers isn’t as common as those on Windows. One reason is that macOS or OS X only accounts for a little over 16% of the worldwide operating system market. By contrast, Windows make up more than three-quarters of the OS market.

Still, those facts debunk the myth that Macs don’t get infected. Unfortunately, they do, which is why you need to know how to find and get rid of malware on your Apple device.

This guide will show you how exactly to do that, so be sure to read on.

Know the Signs of a Potential Mac Malware Infection

Because malware is a computer program, it consumes the resources of the device it infects. As such, having several of these malicious files can slow or impede your Mac’s performance. For example, if you only have one or two active apps but your computer is slow to respond, you may have an infection.

Disappearing or modified apps, files, and folders are also signs of infections. Numerous pop-up ads for or from apps you don’t recognize can also be an indication.

Adware is especially rampant on Mac. In 2020, they were twice as likely to get infected thanWindows devices.

So, if you experience any of those symptoms, it’s time to track down potential malware on your Mac.

Look for Unfamiliar Apps in Finder or Launchpad

One of the first places to check for malware on Mac is the Applications list. You can access this by opening a Finder window and then clicking on Applications on the left pane. You can also open Launchpad for a bigger icon view of all downloaded and installed apps on your Mac.

Once you have either open, go through the entire list and note unfamiliar or dubious app names. Some of those may be potentially unwanted programs (PUPs), which can either carry or be a form of malware. Don’t open these unknown programs, as doing so may execute the malware file they contain.

Instead, do a quick online search using the app names as your keyword. If they are malicious programs, the web is sure to have information about them. Even if they’re not, it’s best to uninstall them from your Mac since you don’t need or use them, anyway.

To uninstall PUPs or apps that may be harmful, drag their icon to Trash. You can do this straight from the Finder window or Launchpad, and you don’t need the Trash folder to be open. However, you need to go into your Trash folder to empty it and permanently delete the apps.

That report highlights how easy it is for threats to infect computers, including Macs. As such, it’s imperative that you also inspect and delete malware on Mac browsers. 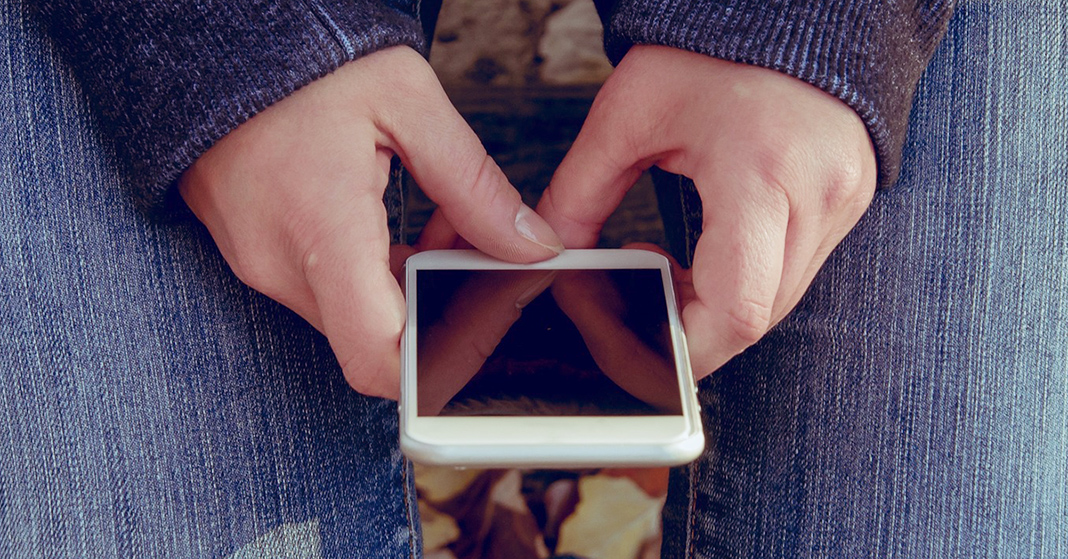 In Chrome, click the kebab menu (the three vertical dots), choose More Tools, and then Extensions. Review the list, and if you find anything you’re not familiar with, click the Remove option. On the next window, select Remove to uninstall the add-on permanently.

If you’re on Edge, select the Settings and more option and then choose Extensions. Next, click Remove under the add-on you want to uninstall. Finally, confirm the removal by clicking the Remove button.

If you’re a Safari user, you can remove extensions by clicking on Preferences in the Safari menu. In the Preferences menu, maneuver to the Extensions tab. Select the add-on you want to remove and then select the Uninstall option.

To remove Firefox extensions, tap the menu button (the three vertical lines). From there, select Add-ons and Themes followed by Extensions. Next, hit the ellipsis button (the three horizontal dots) for the add-on you want to get rid of and then choose Remove.

Keep a Close Eye on Your Activity Monitor

Another helpful strategy on how to find malware on Mac is by using Activity Monitor. It has information on active programs and services, as well as their resource usage. So, it’s easy to see which apps consume the most of your Mac’s memory and even its battery.

Best of all, Activity Monitor lists background apps, which is often the case with malware. Many malicious programs, after all, work out of sight, so you may not see them on your Dock.

To launch Activity Monitor, open Systems Preferences from Launchpad. Alternatively, you can access it by typing “System Preferences” in Spotlight Search. You can also find it inside the Applications folder labeled Utilities.

Once you have Activity Monitor open, hit the Memory tab. From there, the window should populate with all active apps and services. Look through the list, and be sure to note down unfamiliar item names.

Next, search the web for more information on these unknown apps or services. So long as they’re not crucial to your Mac’s operation, you can drag them to Trash. Don’t forget to empty the Trash once you’ve removed all suspicious items from your app list.

Keep in mind that malware on Mac computers can take the form of dangerous ransomware. A great example is the so aptly named EvilQuest, which can hijack and steal sensitive data.

That’s enough reason to abide by our tips for malware detection. Don’t forget to keep your Mac’s firewall active at all times. Better yet, install malware protection.

Ready for more of the latest on technology, including cyber-protection? Browse our most recent news and blog posts for other valuable guides like this then!