BlabarLAB through its CryptoPennyBlack project has created a series of digital art NFTs inspired by the world’s first postage stamp, the iconic 1840 Penny Black.

In a recent auction of what may be considered the earliest known Penny Black, auction house Sotheby’s writes, “It is one of the most important inventions in human history, a precursor to global mass communications.”

The CryptoPenny are hand-made, divided into 12 different types with contrasting, eye-catching and bright colors, for a total of 3224 pieces. 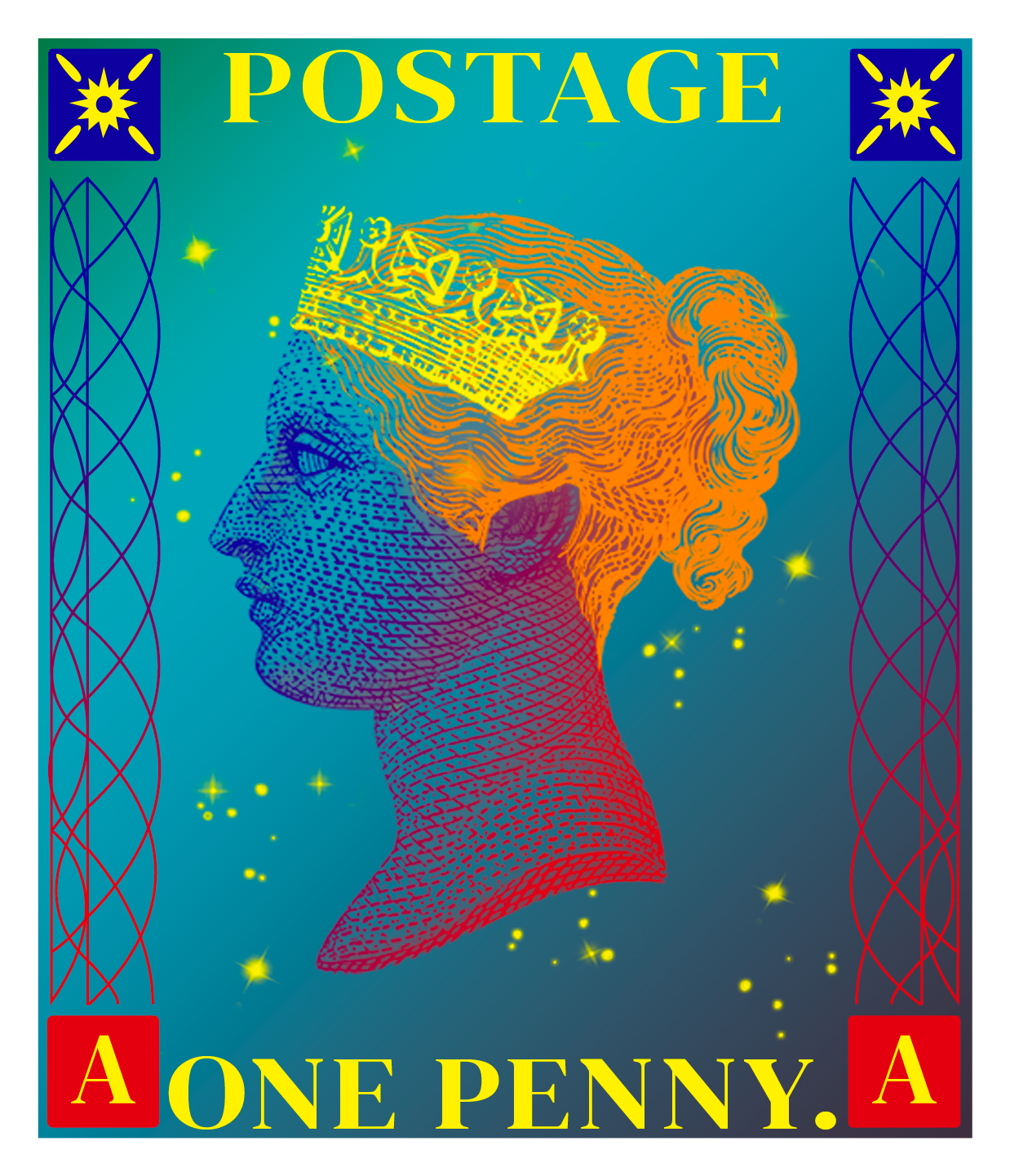 The end result is a “hybrid of past and present, history, collecting and digital art.”
The creation followed the history of the original Penny Black: in the individual NFT there are letters indicating its relative position in the Plate, divided into 12 columns by 10 rows and the number of the 12 CryptoPenny follows proportionally the number of stamps originally printed, for example: Plate #01A has 240 copies and Plate #11 only eight copies.
The first plate of 240 copies will go on sale at the end of July 2022 on the main Nfts marketplaces: OpenSea and Rarible.

With the CryptoPennyBlack project, the BlabarLAB team wants to revolutionize the way NFTs are collected, shifting the focus from the absolute rarity of the individual nft to relative rarity, to collection, as in the analog stamp collecting system. “This is an inherent concept in collecting, which is a human activity and as such easily transferable from analog to digital, so we think it will gradually emerge in a natural and inescapable way,” Valentina Busi, PM of the BlabarLAB group. 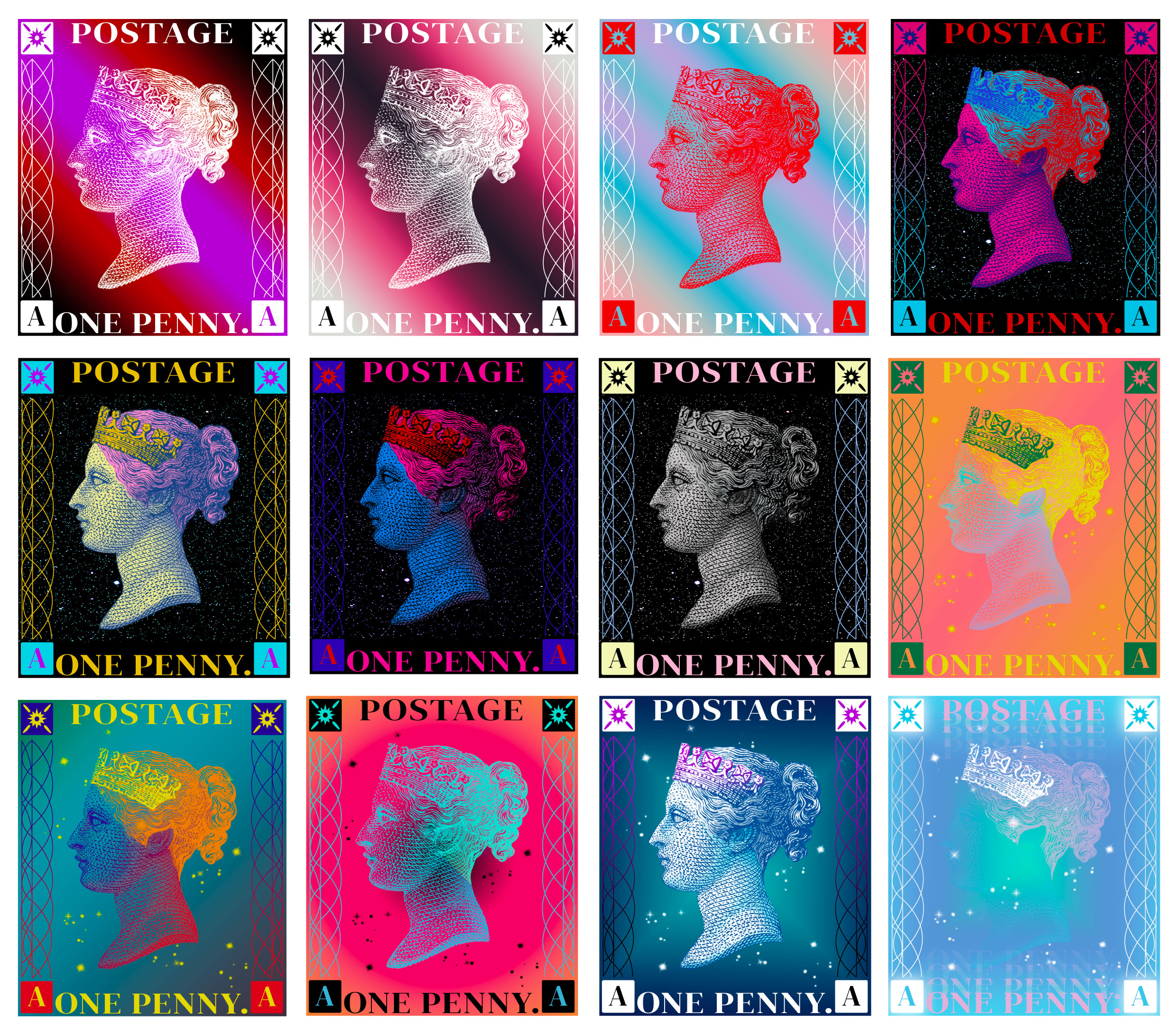 “It’s a project designed to last,” in fact, with the profits from Crypto Penny Black sales, a virtual space in the Metaverse will be created, with permanent exhibits, events and, once a year, a competitive exhibition open to all owners of at least four CryptoPenny.
“Are we concerned about the impact of Crypto’s descent in value on the project? For some Cryptocurrencies are virtual currencies, for others a store of value (“digital gold”), actually no one knows exactly what they will be in the future and how they will evolve, for us they are median thanks to which the development of digital art through NFTs has been possible”. Valentina Busi, PM of the BlabarLAB group.

BlabarLAB is a group of professionals with start-up experience and different backgrounds, with a common passion for digital art and NFTs, who came together to give birth to the CryptoPennyBlack project. At its core are figures from Investment Banking, Programmers and Web Designers, Web Graphics, Artists, SMM, from different nationalities: Italy, Spain and Albania.