Mixed media artist Vesa Kivinen will unveil his latest NFT art project, ‘The Br8ve, VR Edition’ during a live online exhibition hosted by NFT marketplace Terra Virtua on 23 May. This second edition of ten will be auctioned immediately after, during a five day auction.

VESA is a mixed media artist who has been pioneering new forms of artistic expression for over a decade. He combines photography, painting, bodypainting, and digital collaging into a single expression, a process he calls Artevo. The 2013 collaboration with the Bollywood actress Veena Malik reached around 300 million people through BBC World, The Independent, VICE, Forbes and more. For the past three years, he has been full-time in the crypto art and NFT space. 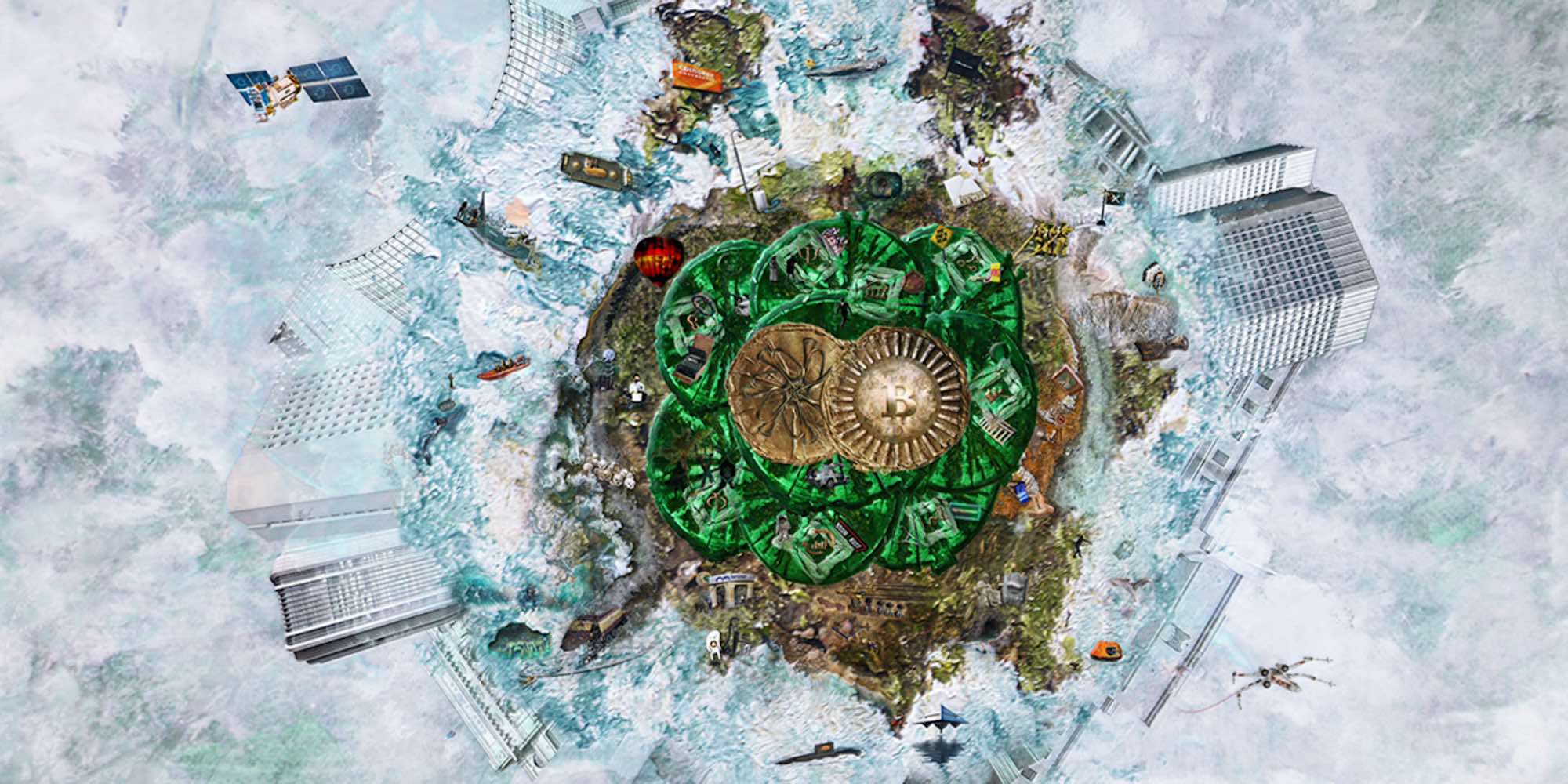 VESA uses cutting edge technology and traditional artistry techniques to create the artwork, designed to outline the story of Bitcoin and the crypto space to date. Working in collaboration with 3D designer Frank Spalteholz, the piece was transformed from a flat image into a 3D animation with millions of individual voxels; a VR headset and specifically configured laptop is required in order to view the NFT, which will be included in the purchased NFT package.

In partnership with Varjo, a VR headset company, the sale of the artwork includes a VR2-pro headset and 8k compatible laptop. The collector will own exclusive industrial level technology not available for consumers to buy.

Once the headset is on, a thirty minute documentary explains the substance of the art piece and then viewers use their VR controllers included in the package to move around the artwork, and zoom into individual details, which explore the story of Bitcoin and blockchain, as expressed by those involved from the very beginning. The viewer’s journey is complemented with a soundtrack by Mighty33, a french DJ and NFT musician.

Vesa Kivinen said: “I’m very excited to release ‘The Br8ve’ with Terra Virtua after a year in the making. It’s a privilege to be working with Varjo on their first artist collaboration, they normally only collaborate with the likes of Apple, Siemens and Boeing. With the kinds of pixel levels we could implement with the headset, the experience is incredible and really allows the artwork to come alive.”

The artwork will be sold as an NFT at auction for five days between 23-27 May via Terra Virtua’s marketplace, with a reserve price of $100,000. 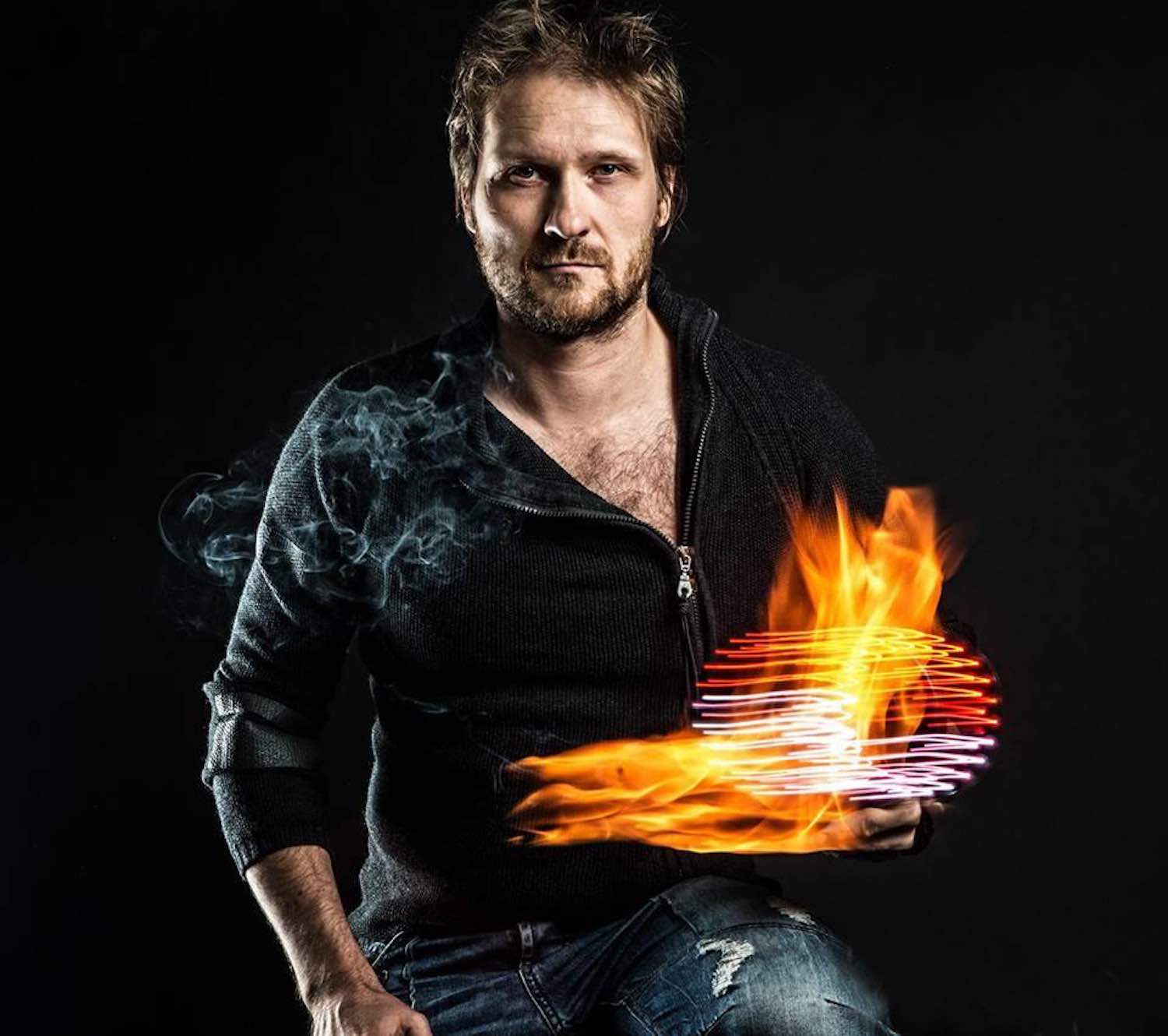 Jen Naiff, Head of Marketing and Digital Growth at Terra Virtua said: “We’re thrilled to showcase VESA’s bold new project, pushing the boundaries of technology and art. ‘The Br8ve’ VR piece follows collaborations with people from a variety of creative backgrounds and is something totally different for the cryptoart space. It proudly goes beyond anything we’ve seen so far.”

Terra Virtua is an entertainment-focused collectibles platform. Using blockchain technology, it provides utility by allowing collectors of digital assets to display and interact with their virtual goods in Augmented Reality, Virtual Reality and in 3D on PCs. Leveraging the latest in mobile and gaming technologies, their mission is to engage and connect fan-based user communities.

Honor X8: Is it Worth Buying?