A leading cyber security firm boss is calling for other women to join her in the industry.

Jane Chappell made the call in the run up to International Women’s Day on Monday, March 8, and shared her journey to become one of the country’s most renowned cyber security experts.

She hopes to inspire a new generation of women to enter the traditionally male-dominated field and said: “Women shouldn’t be scared of cyber. It’s a hugely rewarding career for anyone, regardless of gender.”

Jane was the first woman to command a cyber unit in the British Army and her expertise in the sector has since helped the MoD, NATO and the European Commission.

Since 2008 she has been jointly at the helm of Arcanum Cyber Security, a thriving, leading UK consultancy. It has 29 employees working on contracts for highly classified work from major clients in the UK and abroad – often in defence, police forces, government departments and critical national infrastructure.

So what does ‘cyber’ actually mean? For Jane and her Arcanum colleagues, it’s simply about protecting people and information.

That may involve advising on setting up robust computer systems, helping with criminal investigations or protecting against hackers. It also includes making sure an organisation’s cyber security is fit for purpose and providing trusted training to avoid security risks.

Jane, 59 and her team’s world, based at offices throughout the country, is one of ultra-confidentiality, NDAs and intricate behind the scenes work.

She has never spoken to the media about her job, but she wants to highlight what a career in cyber can mean for women – especially as Arcanum’s team is almost half female.

She says: “Since moving into the IT or cyber security profession over 20 years ago, as a career changer, I have found that attitudes have been open and accepting toward me and other women. Perhaps entering the profession when mature rather than as a young woman on her early 20s made a difference as my confidence was already well developed.

“Today 20% of the cyber security industry is female and growing. I think that within a generation this will increase to 40-45% which is a vast increase for such a ‘new’ profession.
“I’d say that while a figure of 80% of an industry shows it’s still male-dominated women shouldn’t feel intimidated.

“During the last 10 years I have seen a significant increase in women working in all aspects of cyber. On a recent National Cyber Security Assessment Panel, 45% were women with careers in cyber security.

“For me, being a woman has not made any difference whatsoever. However, I do have an armed forces background where during my early years of service women accounted for approximately 5% of the serving personnel.”

Jane adds: “Discrimination (in cyber) wasn’t an issue and I never encountered any bias. Perhaps this was because so few people understood ‘cyber’ which was then referred to as IT Security, so were interested in the knowledge that both women and men had.

“Cyber is an everyday word now and many people know much more about it. There’s a great deal more publicity and ‘hype’ about women in the profession today which I feel detracts from the fact that the profession needs people with passion and ability at all levels, regardless of gender.”

Jane hopes her experience and enthusiasm for cyber will inspire a new generation of women.

She says: “Whenever I have the opportunity to do so I chat to young women about their career aspirations and talk to them about the breadth of opportunities and different cyber disciplines that are open and available to them. I explain how I made the career change as a mature woman and what working in the cyber profession means to me, personally, how widely interesting it is and the roles I have filled as well as the cyber security business I co-founded.

“For a time, I commanded an Army Reserve cyber unit of 60 people who have varied civilian career backgrounds. Although we had a small percentage of women, what we all had in common were clear aims and objectives to achieve as well as a determination to ‘get the job done.’ The work took us all over the world into many environments including some with adverse conditions. Leading by example has always being a mantra of mine so this has always ‘set the scene’ and made the fact that a woman was leading the unit/team somewhat immaterial!”

Jane’s career advice for women wanting a future in cyber is straightforward.

She says: “Cyber security has many disciplines so do your research and ask questions. If you can, talk to other women who are already embarking on or working in cyber. Find out what appeals and interests you, whether it be security architecture, penetration testing, cyber compliance/auditing or one of the many other areas. Ask yourself whether you wish to work with other cyber professionals where you may share knowledge and obtain mentoring or to be the only cyber professional in an organisation.

“I’ve never regretted my career move into cyber as it’s such a developing profession, provides a great deal of job satisfaction and has an extensive outreach network.”

The cyber industry found itself in the headlines last year with a government ad campaign urging people to retrain and consider a career in cyber. One ad featured a picture of a ballet dancer and the words ‘Fatima’s next job could be in cyber. She just doesn’t know it yet’. 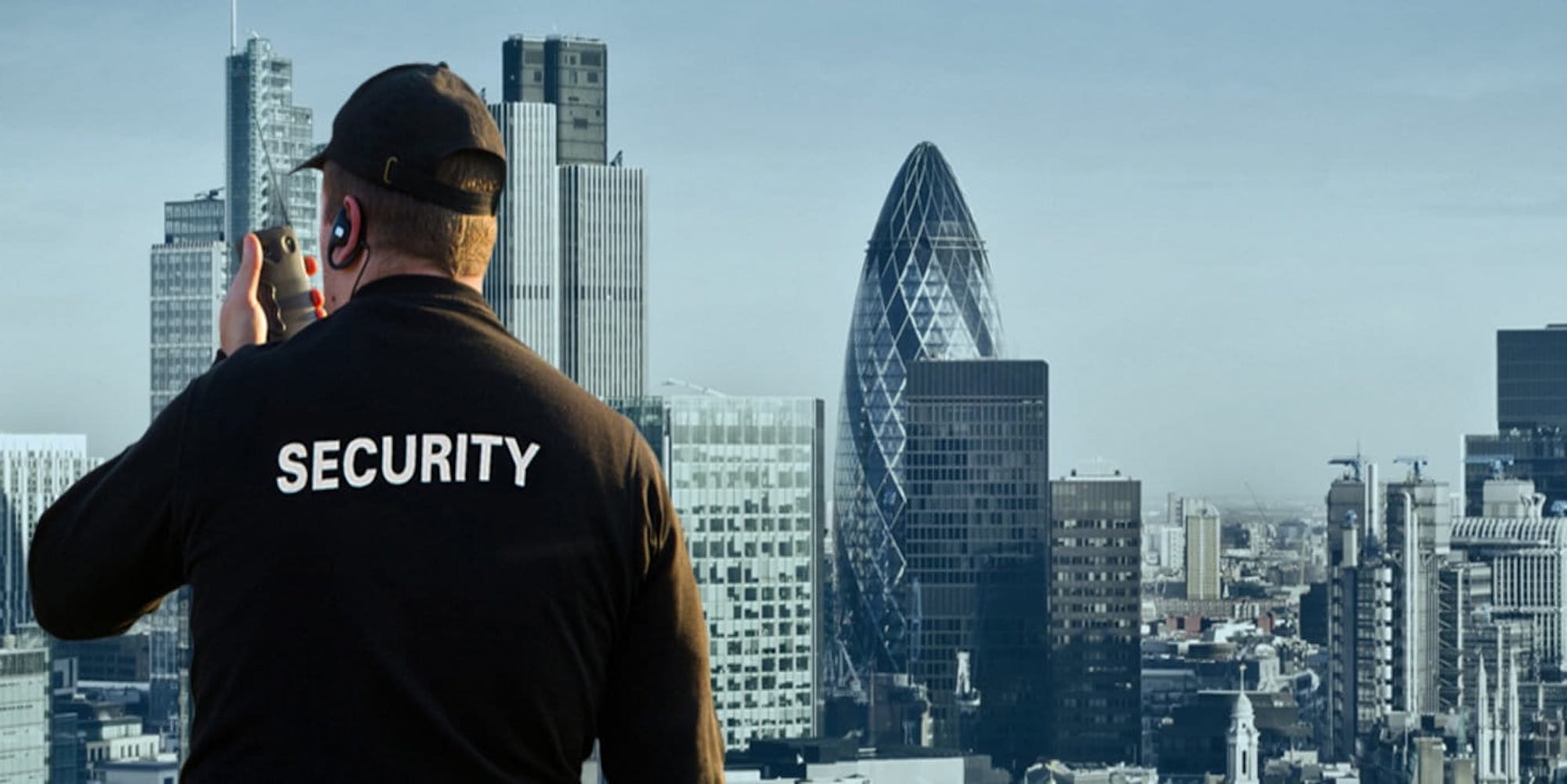 The ad was removed after a backlash and criticism that the government was failing to support the arts.

Jane says: “The advertisement sent mixed messages and was ill thought out with little depth or supporting information.

“Government initiatives such as the National Cyber Security Centre’s CyberFirst for 11-17 years olds which has a girls’ competition and Cyber Security Challenge which runs competitions, networking events and careers fairs, encourage diversity and inclusivity and are established, successful programmes providing opportunities for development.”

Jane insists that anyone from any background can find a place in cyber if they want to.

“Because there are so many disciplines within cyber security it’s attractive as a second or third career as well as a first,” she says.

“Not every role in cyber security is deeply technical and I have met women with many and varied interests and career backgrounds who have studied or trained to make the transition to cyber security. If you are willing to learn, study or retrain and set your sights on what you wish to achieve, there’s no reason why someone who has an arts background or mindset shouldn’t succeed.”

Red is the Colour at Bloom

Mix with Jasper Conran White for an informal al-fresco lunch or style with Baroque for intimate fine dining with friends.
Read more
Uncategorized

Spring is here and the sun is shining. It’s a nice bit of positivity amid these unprecedented times and it’s becoming the perfect opportunity...
Read more