Established in a Bolton bedroom in 2017, Village Wax Melts, has now processed its 100,000th order and is predicted to turn over £2million this year.

Created as a side hustle by clinical researcher, Abi Neale, 29 and RAF aircraft engineer, Karl Neale, 29 in Bolton, Greater Manchester, Village Wax Melts started as an Instagram business selling wax melts, with just a pot of melted wax and a small range of scents that they made and packed in the spare bedroom of their home. 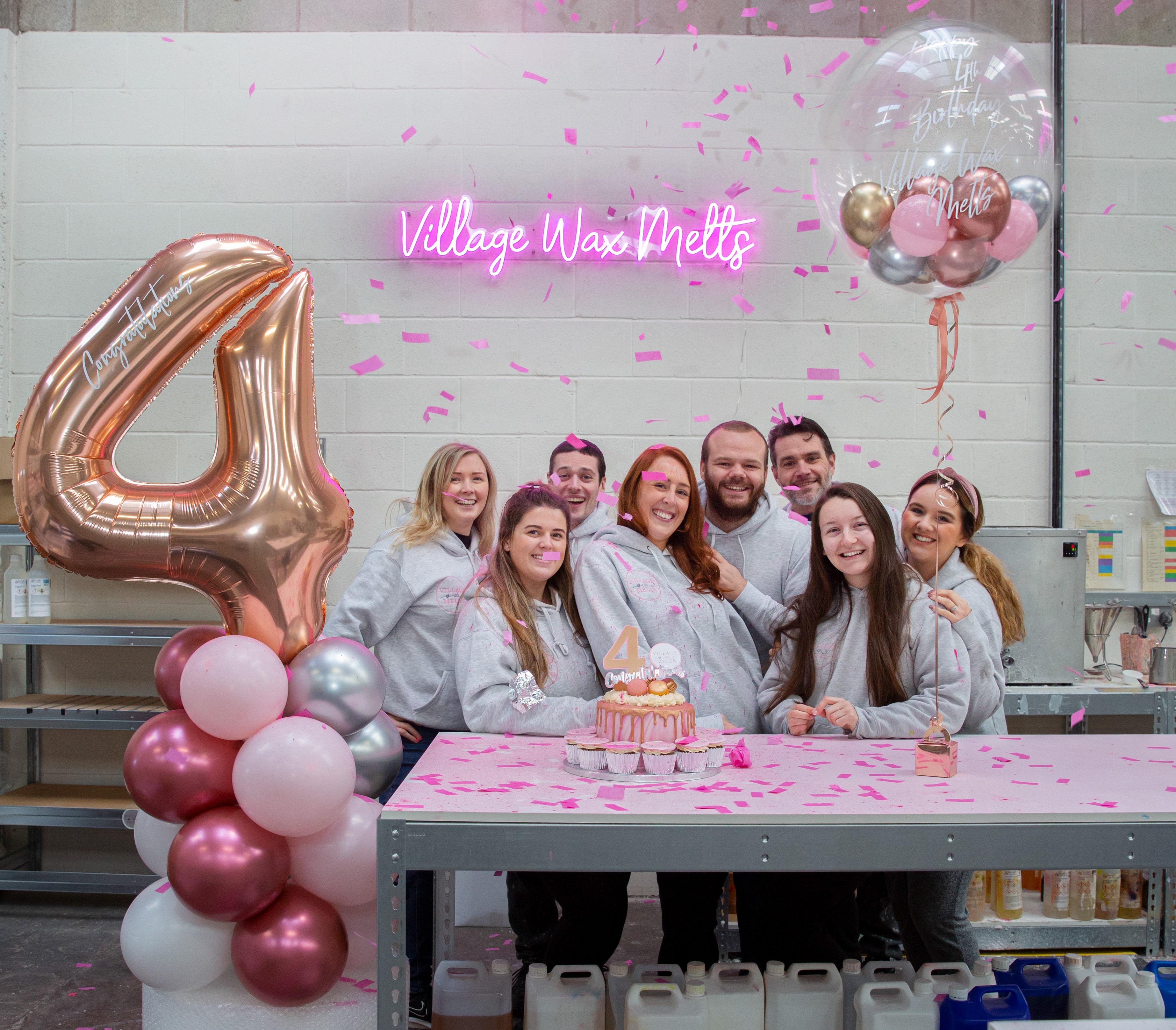 Having spent the last four years developing a website, securing factory space and expanding Village Wax Melt’s offering alongside their day-jobs, the business now has more than 80 scents and more than ten different product ranges.

Wax melts are a low-cost alternative to candles that fragrance the home with a wick-free, long-lasting scent. Having gained popularity thanks to ‘cleanfluencers’ and celebs such as Mrs Hinch and Stacey Solomon, both wax melts and the burners needed to use them have seen a surge in demand over recent years. 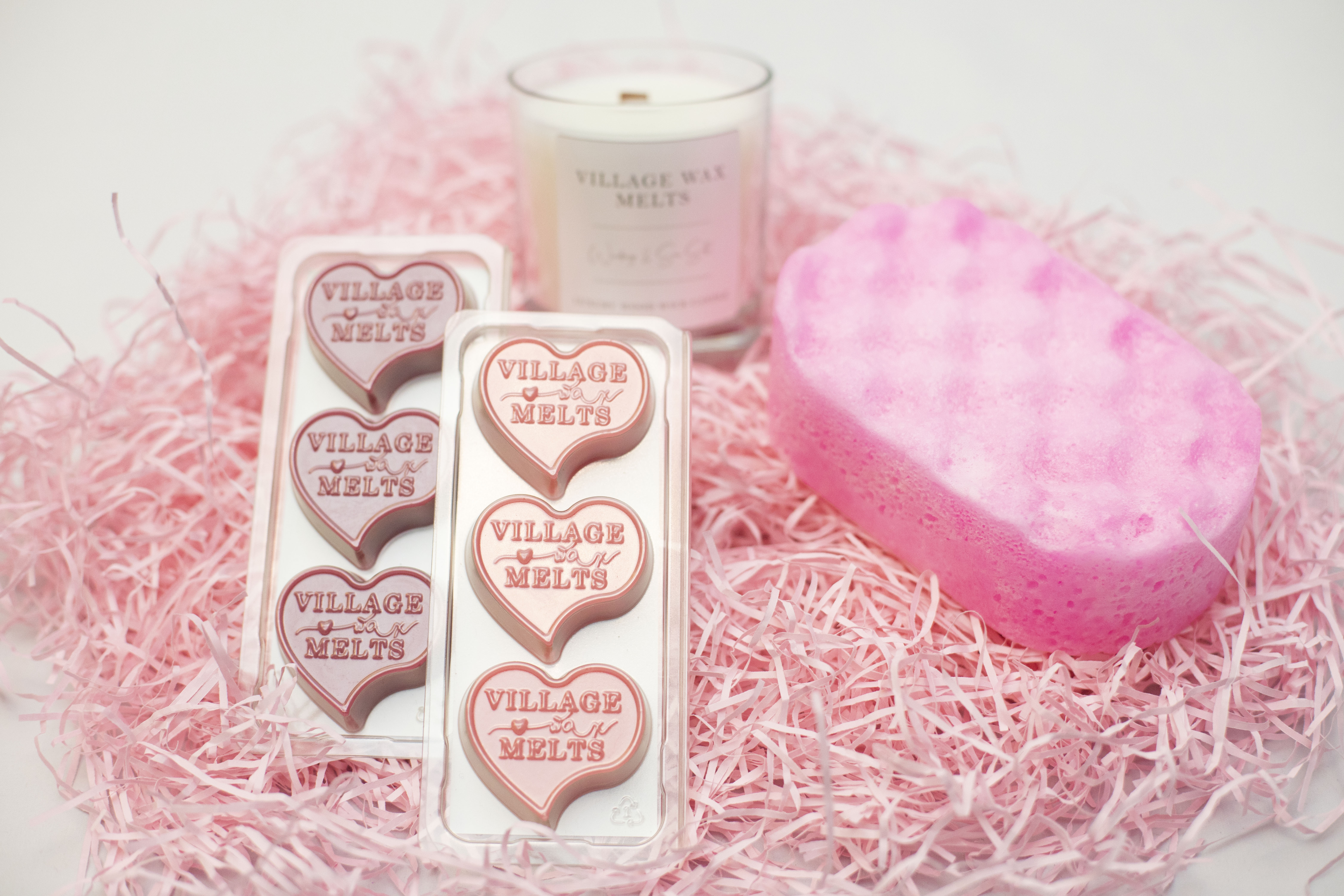 After securing its first factory in 2018, Village Wax Melts moved to a new location in Bolton in August 2021, tripling the size of the hub to 6000 sq.ft.

Following a record year in 2020, where sales for Village Wax Melts soared as people were required to stay home during the Covid-19 lockdowns, Abi and Karl have now decided to give up their jobs to focus on Village Wax Melts full time. 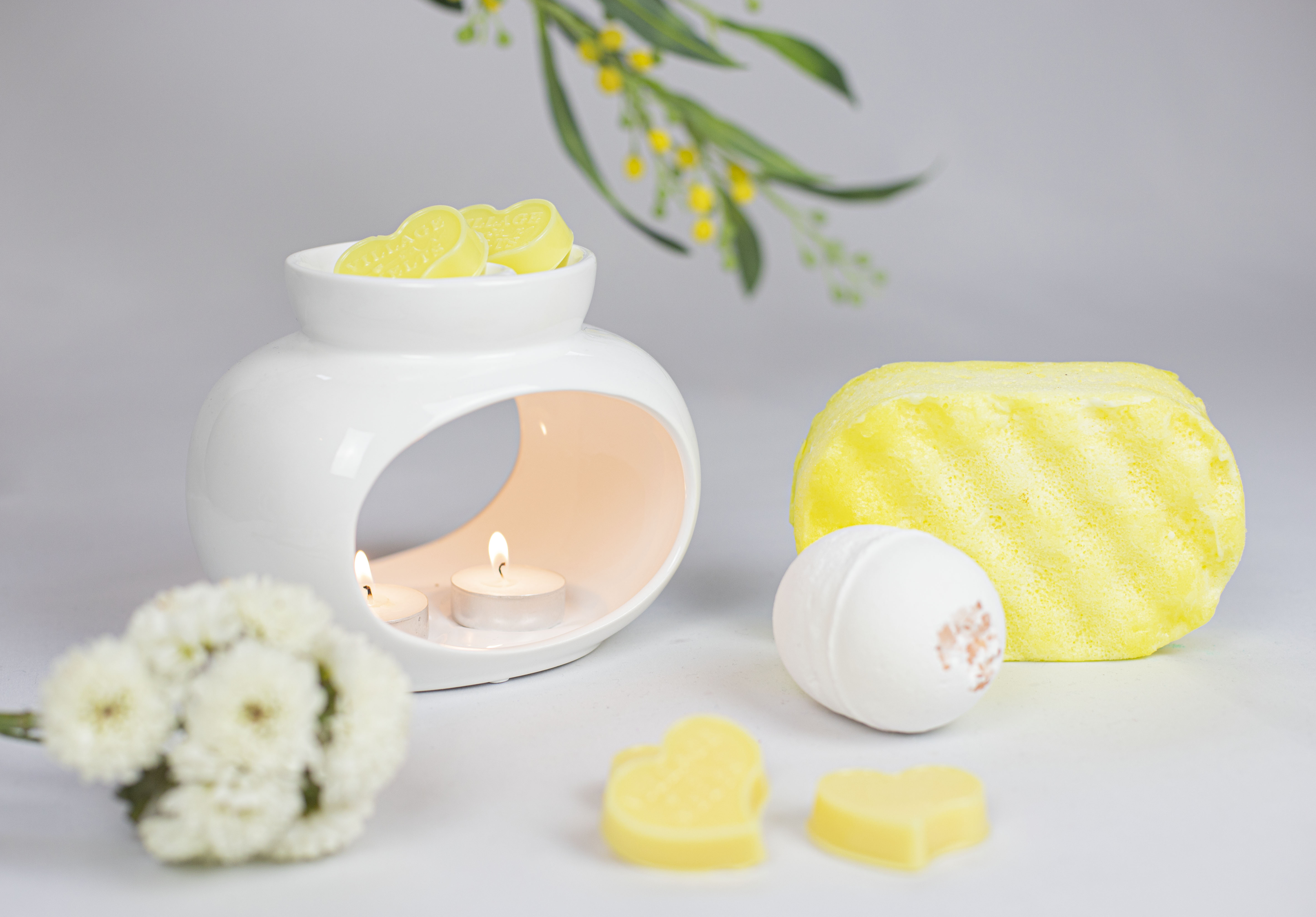 Abi said: “We’ve always loved home fragrances but struggled to find any that lasted, that’s when we had the idea of making them ourselves. At first we made them for ourselves, and family and friends, but after perfecting the scents, decided to set up an Instagram account to sell them to others.

“We only ever intended on Village Wax Melts being a side hustle, alongside our existing jobs, but the business has grown from strength to strength, and it’s been tough keeping up two jobs at times. 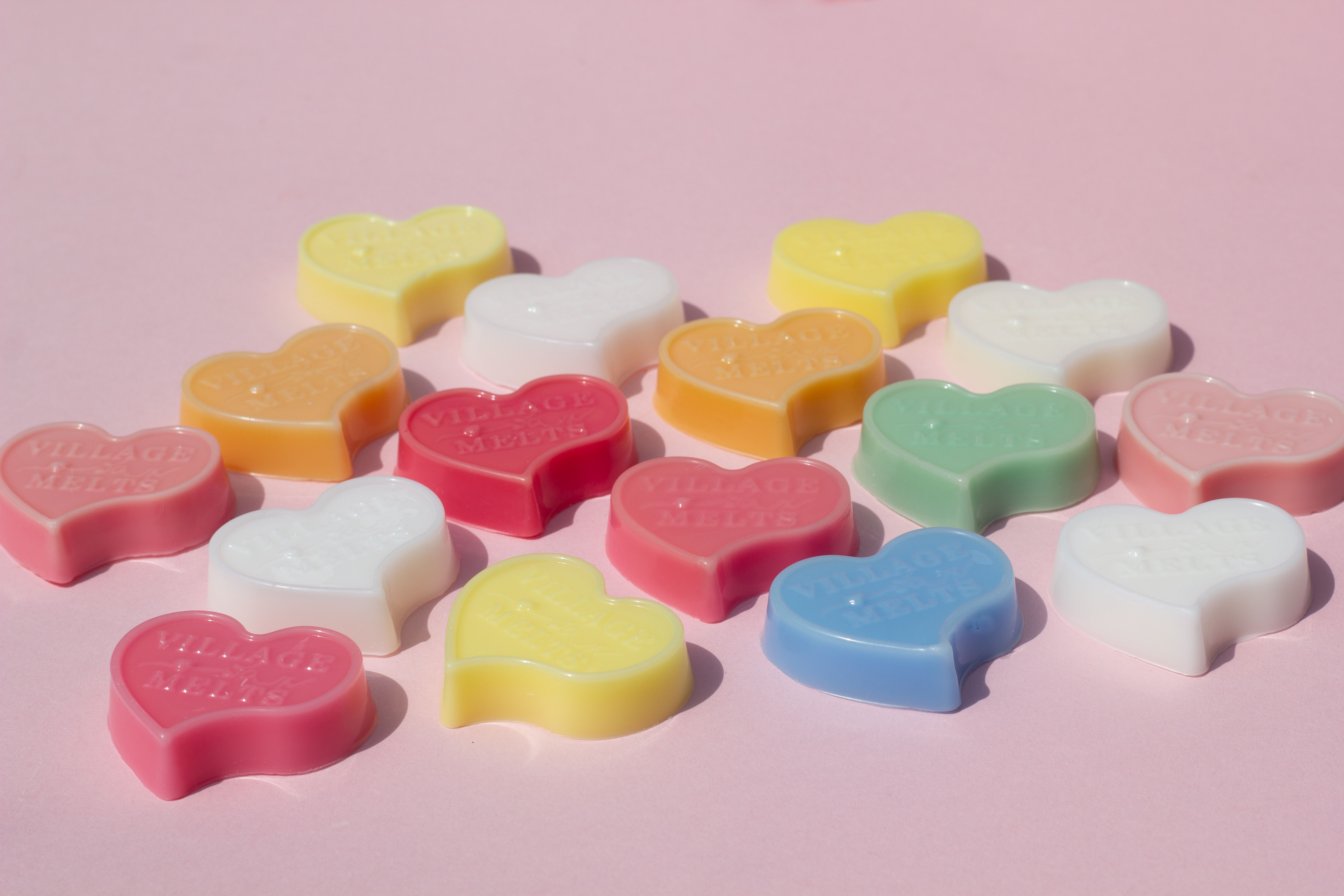 “Now we have a bigger factory and more staff to support us, Karl and I have decided to leave our jobs and work on Village Wax Melts full time to see where it takes us.”