AN ICONIC UK restaurant, the favourite haunt of everyone from rock musicians to Hollywood superstars, is sharing its story and its secrets, ahead of its 30th anniversary.

Pied à Terre first opened its doors in 1991, heralding a new era in fine dining in London, thanks to the skills of owner David Moore and his then business partner and head chef, Richard Neat.

And now ‘30 Years Created by Pied à Terre’ brings to life the story of the famed restaurant, along with contemporary recipes from current Executive Head Chef, Asimakis Chaniotis. 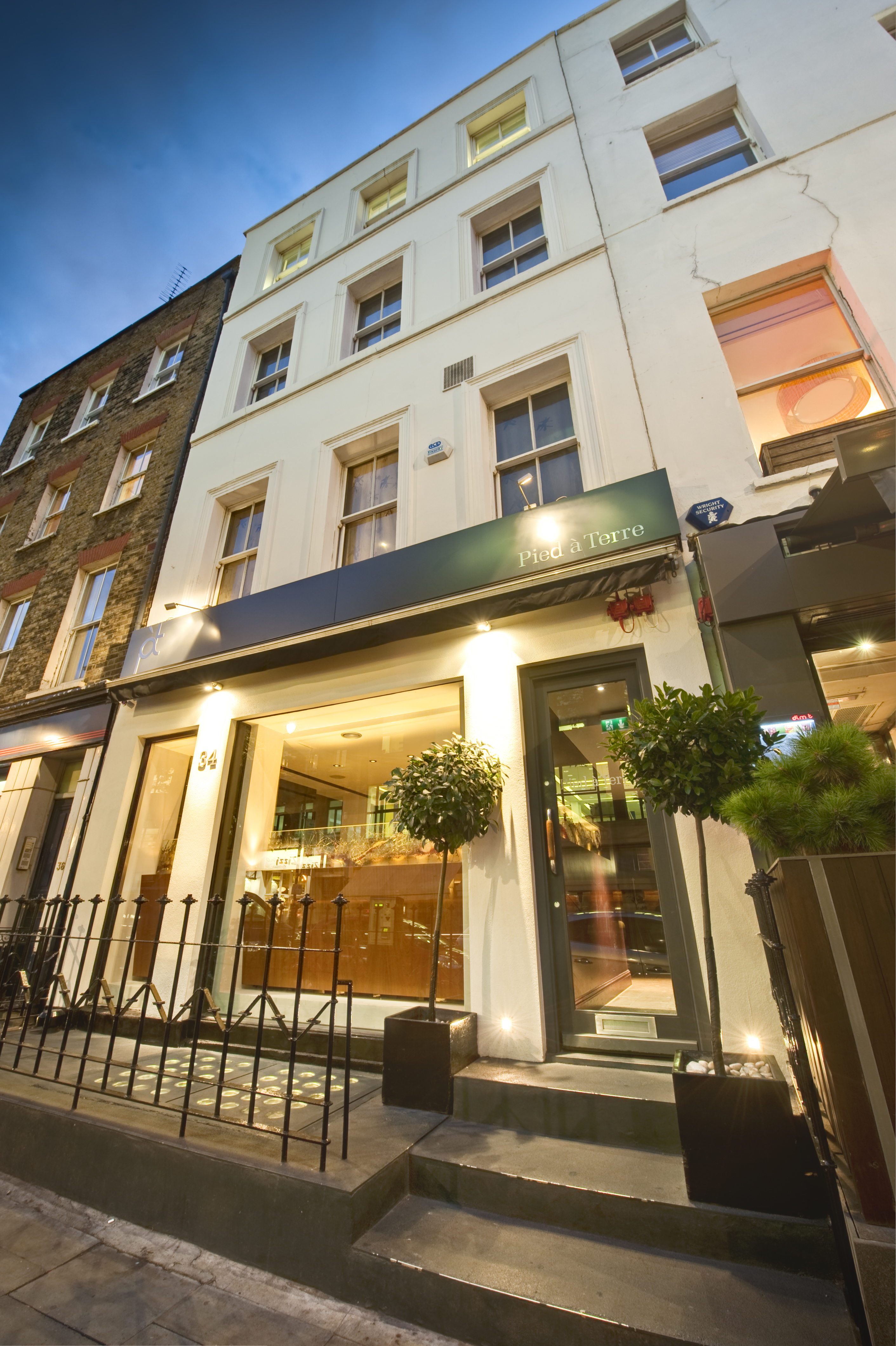 The stylish book – which has been produced in a limited edition of just 1000 copies – charts the creation of the restaurant and the ambition of the founders from their earliest days working at Raymond Blanc’s Le Manoir aux Quat’ Saisons.

David became the first non-French person to work front of house while Richard was fast seen as a rising star in the kitchen.

The pair decided to branch out on their own with the full support of Raymond Blanc – who has written the forward to the book – and who also became an investor and remains a firm friend to this day.

The book charts how David paid extra special attention to guests at Le Manoir from London when he was seating them, conscious that they could be potential investors and even able to recall what table numbers they had. 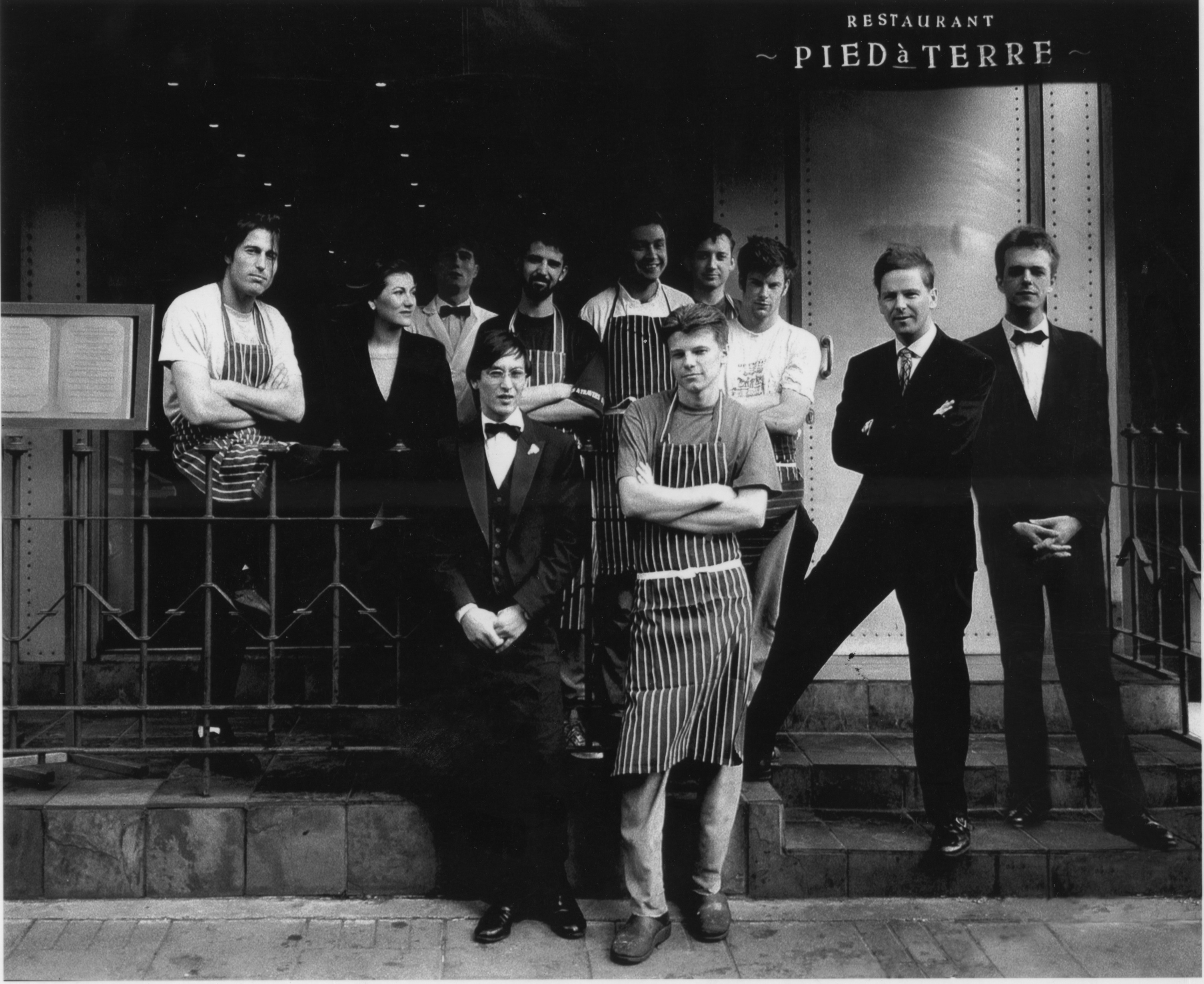 When they eventually found their perfect site – at Charlotte Street where they remain to this day – they called in favours including from artist Richard Hamilton, who designed the White album for The Beatles, who lent the restaurant his private collection of works of art.

Chefs Tom Aikens, Shane Osborne, Andy McFadden and Marcus Eaves cut their culinary teeth at Pied à Terre and the book, complete with amazing photography from across the years, lovingly describes not only the restaurant’s history but the changing face of hospitality.

It became the go-to eatery for groups such as Queen and Wham to Hollywood royalty like Robert De Niro. 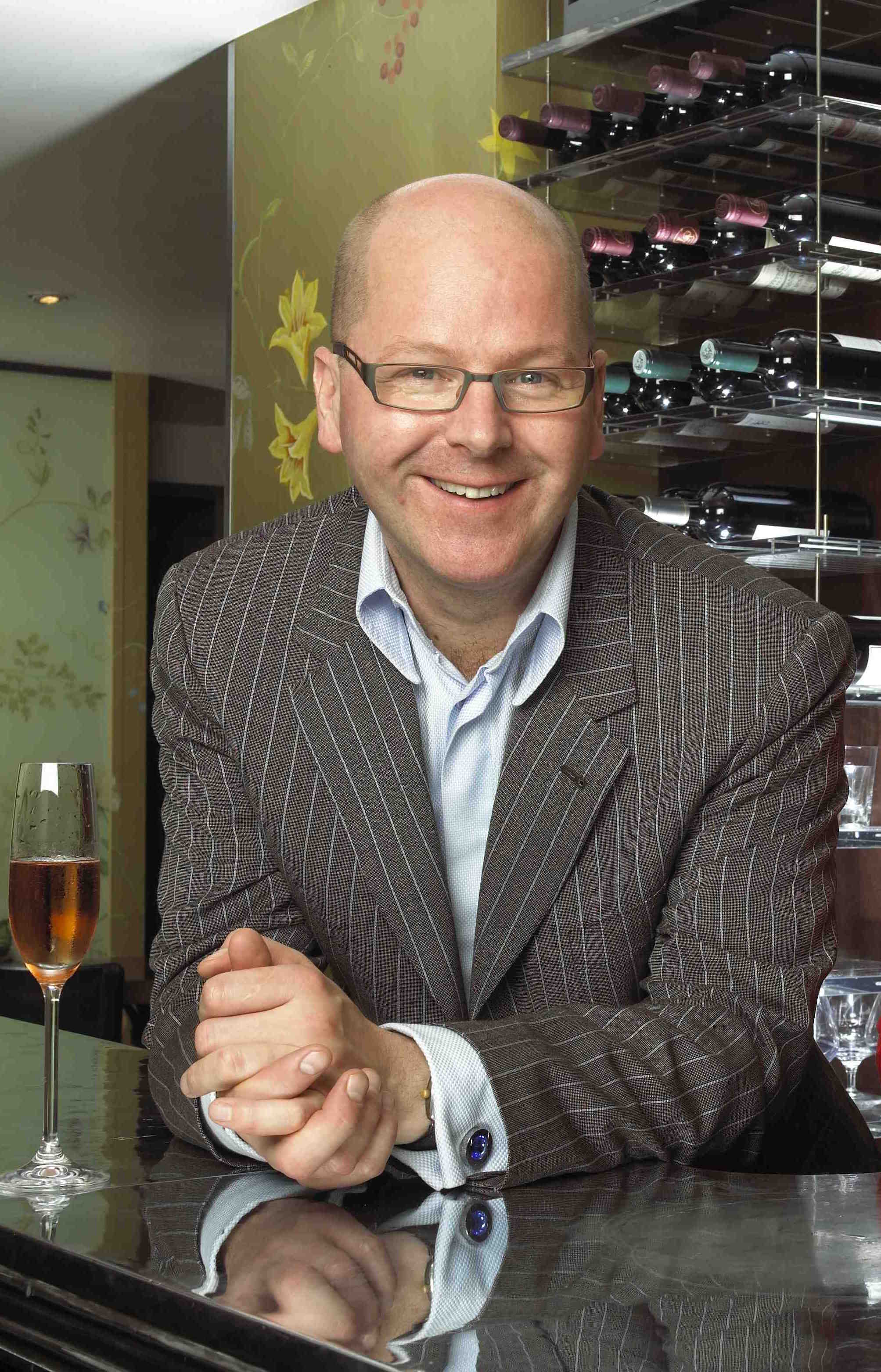 “Our 30th anniversary seemed like the perfect time to look back,” said David.

“It’s not always been the easiest journey but it has certainly been an eventful one and hopefully the book captures the spirit of that journey.”

The book also features images of the restaurant’s signature dishes over the decades plus 70 current recipes from Executive Chef, Asimakis Chaniotis.

30 Years Created by Pied à Terre is published by Chef Media, priced at GBP 50 (£). It is available from the restaurant website at www.pied-a-terre.co.uk from 1 August.